Actor Anthony Johnson, also known as AJ Johnson, has died at the age of 55 according to reports.

The star was best known for roles in House Party and Friday, and tributes from friends and fans poured in on social media.

Johnson’s death was reported on Monday, though TMZ reports his nephew says he was ‘found lifeless in a store’ in Los Angeles earlier in the month.

The actor was rushed to a hospital where he was pronounced dead, though no cause of death has so far been released.

His death was also confirmed by his rep, LyNea Bell, who told The Hollywood Reporter: ‘We lost an icon. He will be greatly missed.’

Johnson found fame in 1990 for the role of E.Z.E in House Party, before starring in several other projects including Lethal Weapon 3, Moesha and The Jamie Foxx Show.

As well as acting, Johnson also had a successful stand-up career, performing all over Los Angeles.

He was also well-known for playing Ezal in 1995 comedy Friday and was rumoured to be reprising his role in the upcoming Last Friday.

Tributes flooded social media after the news broke, with comedian Rickey Smiley sharing a photo tribute to the star among the first messages.

Producer Swiff D added: ‘RIP AJ Johnson (Ezell). Hands down one of the funniest dudes EVER.’

ESPN’s Marcus Spears wrote: ‘Rest well #AJJohnson “Smokey Back here taking a Sh!+” thank you for the laughs and your Talent Fam!! You will always be “EZAL”.’ 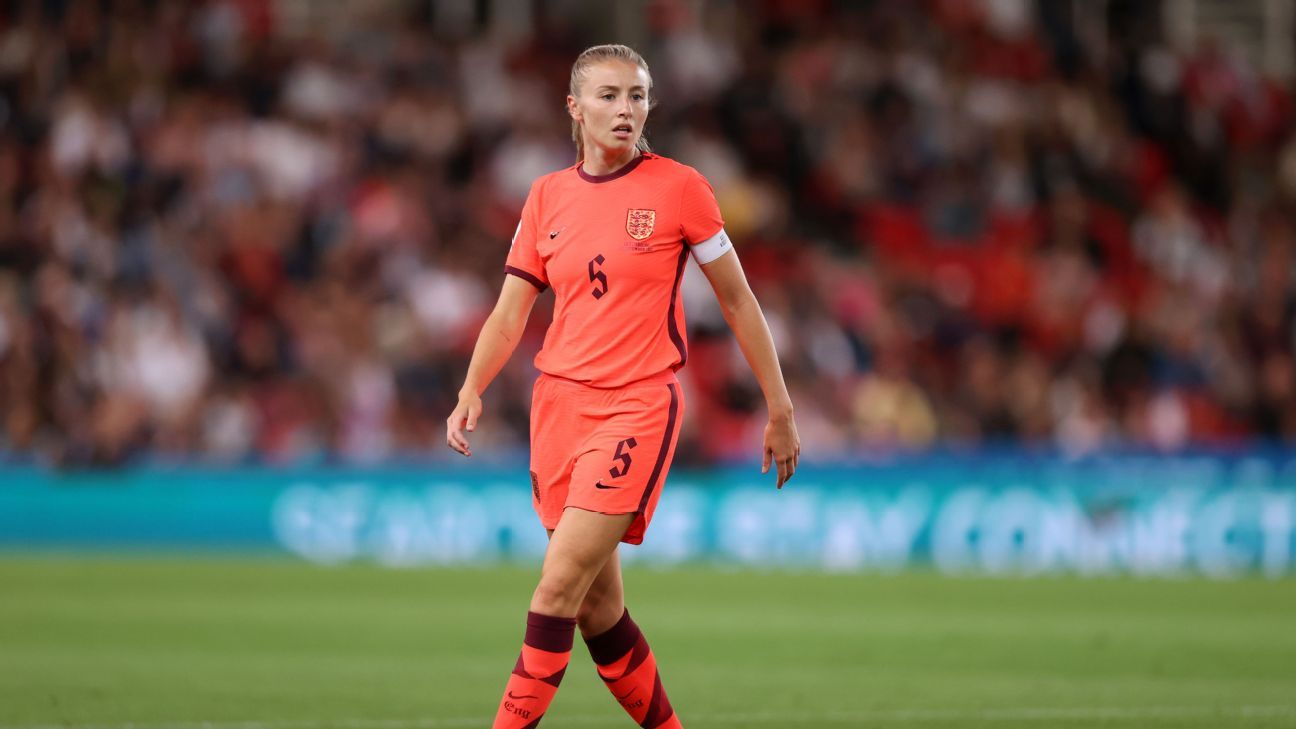 Jacob Batalon Says Living With Tom Holland Was “Not the Best Environment, but the Funnest”
6 mins ago

Jacob Batalon Says Living With Tom Holland Was “Not the Best Environment, but the Funnest” 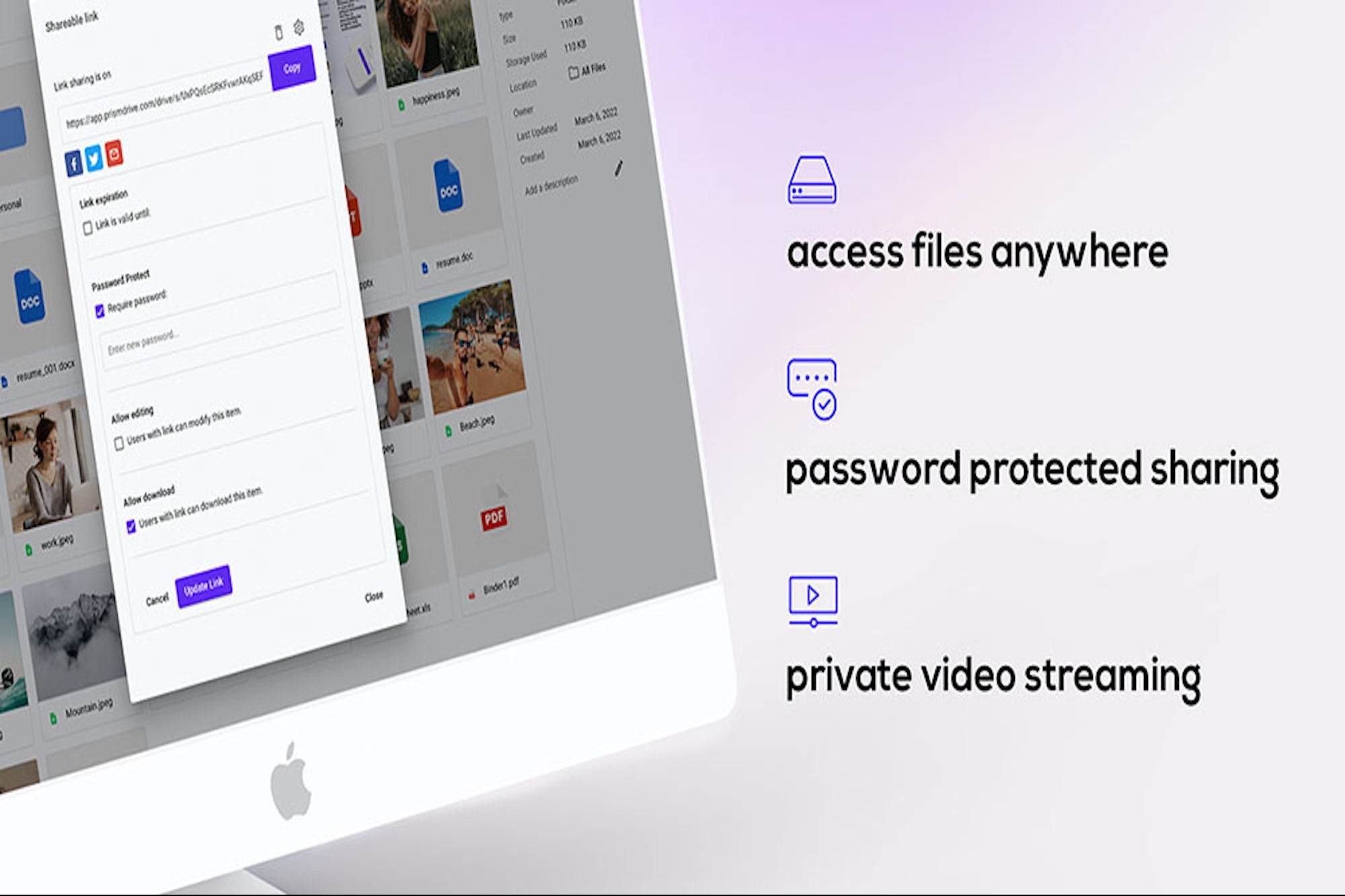