Gossip Girl (the reboot) is officially here, and while details about the show were very sparse up until the release of the first episode, we’ve got a lot to go on now that it’s finally available. There were lots of things to speculate about, but the biggest question most fans had was a fairly obvious one…Who is Gossip Girl this time around and what are they like???

Fans of the OG series may remember our resident tea spiller (who ended up being Dan Humphrey, which still confuses us all these years later) chose to divulge her secrets by means of a blog. But the new series picks up eight years later, so the show’s technology has evolved…and so has the way Gossip Girl disperses the latest juicy deets happening on the Upper East Side.

So what do we know about Gossip Girl?

Somewhat surprisingly, we already know exactly who Gossip Girl is. The showrunners for the reboot made the decision to reveal her right away. Spoiler alert: it’s the teachers of Constance/St. Jude’s. Yeah, seemed a little weird to us too, but there’s a reasoning behind it.

When we pick up with this new set of kids, they’re the absolute worst when it comes to respecting their teachers. On the very first day of the new school year, multiple teachers are fired for not giving students high enough grades. Julien Calloway, the show’s main character, even says in the first episode, “They work for us.” The entitlement!! So the teachers feel like they have absolutely no power. (They are right.)

In an attempt to even the scales, the teachers, lead by Kate Keller, decide to resurrect Gossip Girl. If they can spill some of the students’ secrets, they can keep them in check. Seems logical, right? Not really, but whatever!

The weirdest thing about this is that it means we have to watch a bunch of actual adults creep on, and share the secrets of, children. There’s one instance in the first episode where one teacher, Mr. Glassberg, takes a picture of two students changing through a window. One of the students is 14 years old. That’s creepy as hell! It’ll be interesting to see how the show reckons with this in upcoming episodes.

And what platform does the new Gossip Girl use?

Instagram, obviously. The members of team Gossip Girl 2.0 try Twitter at first, but realize no one under 30 uses Twitter. Direct quote: “Twitter is a glorified chat room for meme sharing, conspiracy theorists, and Lin-Manuel Miranda.” A roast!! So they move their profile to Instagram, where it absolutely blows up. 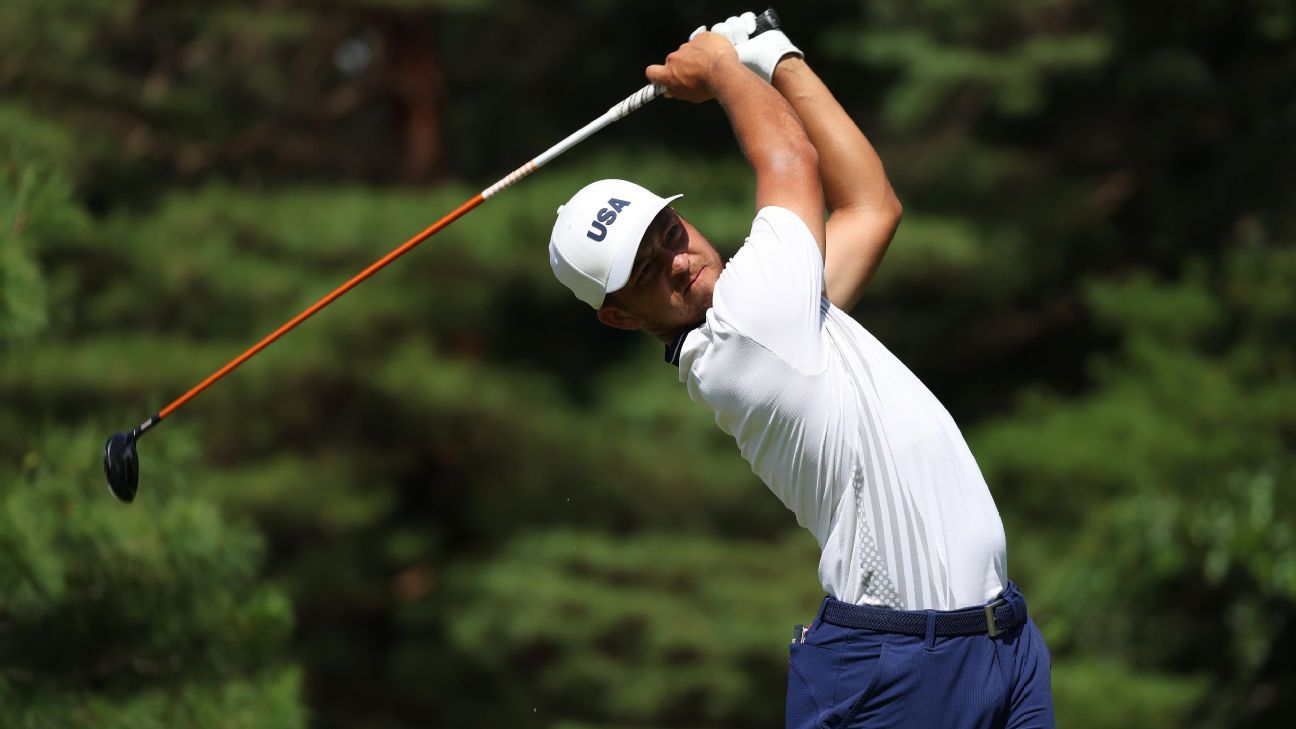 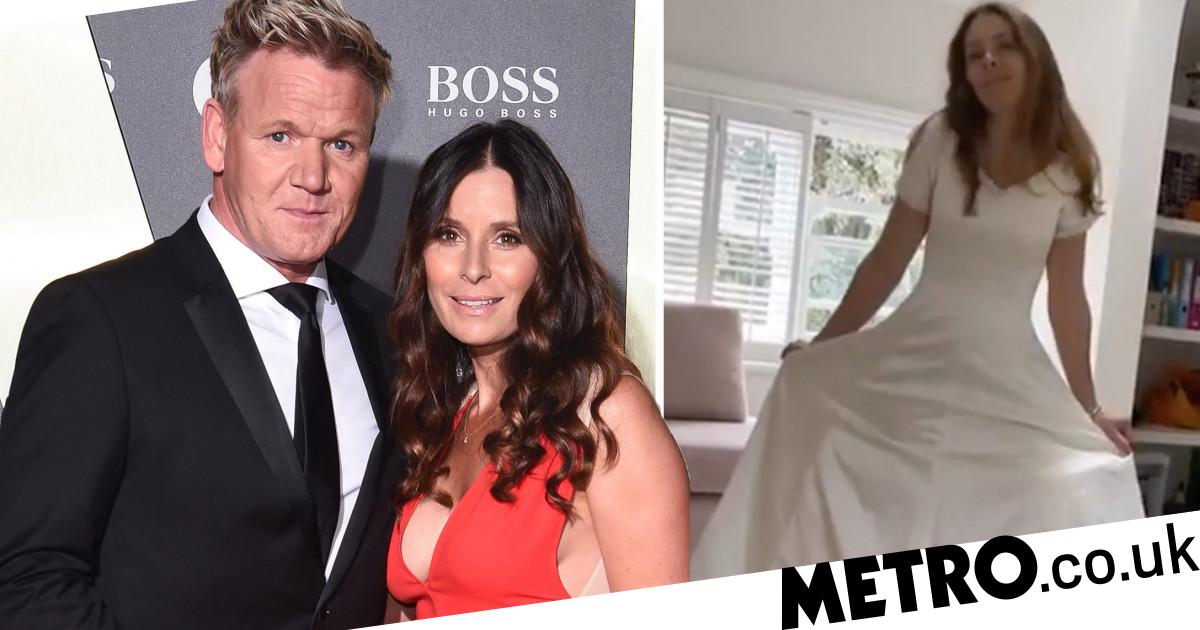 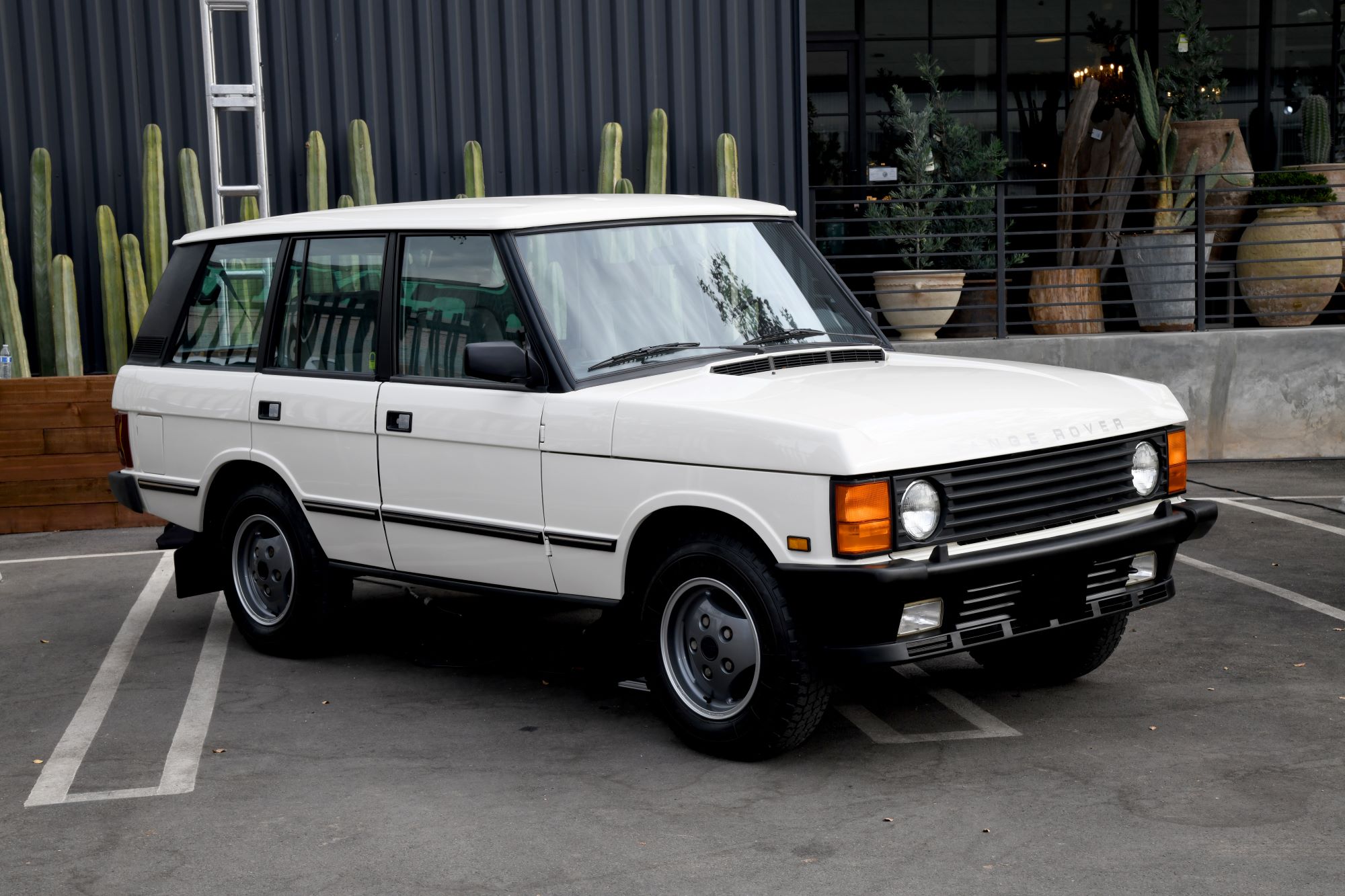 Why Was the 1993 Land Rover Defender 110 Added to the NHTSA’s Blacklist? | MotorBiscuit
13 mins ago 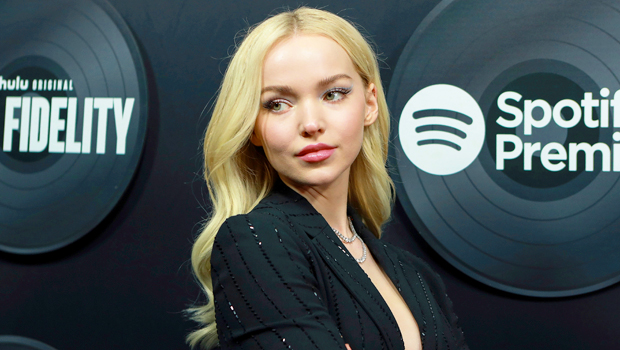