She politely chewed Wendy up like a vegan breakfast.

In case you missed it, over the weekend, ‘The Chi’ actress shared a video recently announcing that after years of making sacrifices in her marriage to achieve her Hollywierd dreams, she was now able to retire her husband, Chance Brown from his 15 years of service at the LAPD. Wendy Williams decided to make Tabitha’s celebratory announcement a Hot Topic and ripped the 42-year-old wife for condoning her husband’s retirement.

Wendy said during the segment (Peep the 18:40 minute mark):

“I predict that this marriage is going to be on real rocky ground in a moment. ‘Live your dream’… They may invest in stuff and lose the money. They invest in something else then the money gets swindled or stolen. Then they invest again and he comes home and throws his bag down. She’s like ‘What? What?’ And he’s like, ‘I can’t do this and this is your fault. You’re over here making your money and stuff and had me quit my job.’”

“No, you work!” Williams exclaimed as if Chance Brown was watching. “Being a cop was a big part of his identity, he liked it but she came to him and said that.”

Yikes! Tabitha saw Wendy’s unsolicited advice to her and she sent love to the talk show host, making it abundantly clear that her husband Chance is no Kevin Hunter. In her calm response, she explained her relationship was one that put God first for over 15 years and included a (shady) prayer over Wendy, painting her as bitter.

“I was his dog in the fight and he believed in me and we did it together for the last 15 years. I did every year with him in the LAPD and he did every year with me with rejection and nos in this entertainment industry. However, God has blessed me…I’ve been praying on this for a very long time and it has now come to pass. That is the power of God. It’s also the power of allowing God to be first in your marriage. That’s how it remains successful, we keep Him first. He is first in our marriage. Not money, not business, not success, but God. He’s first.”

“I pray that somebody finds you, love finds you that excites you the way I’m excited for my husband to grow his business, pour into children and coach these kids and do other things he’s dreamt about,” she said. “I pray this type of excitement and love finds you and anybody else who seems to not understand this. I pray that type of love finds you.”

“Cause that’s my business!” What do YOU think of Tabitha’s response to Wendy? Was she telling the truth? 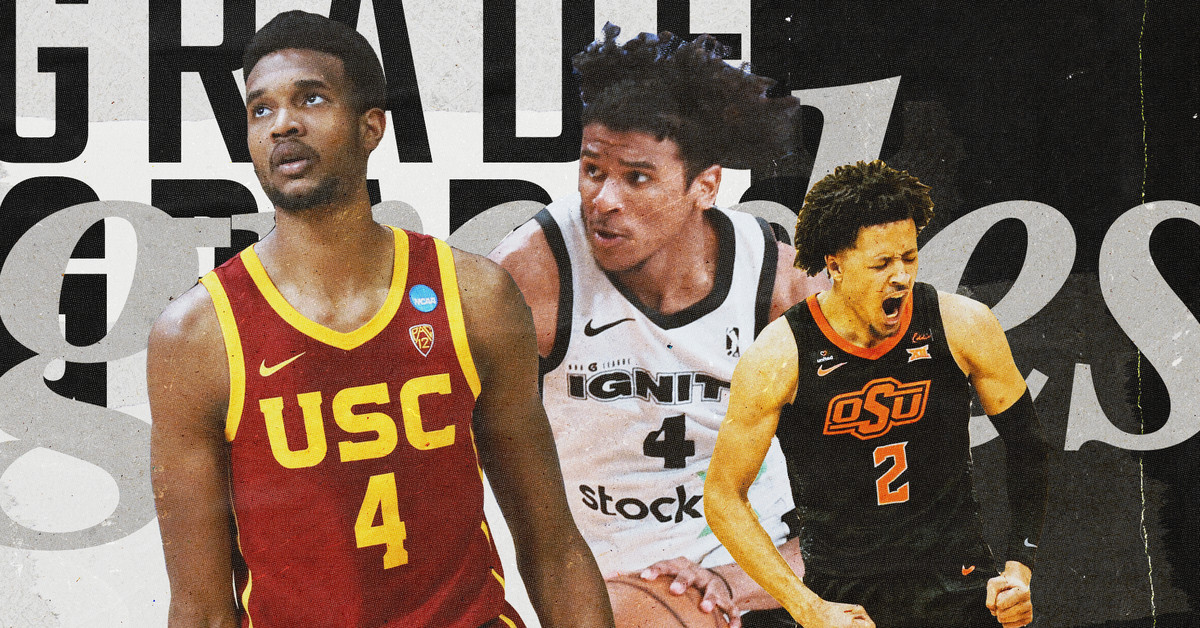 Instant grades for every 2021 NBA Draft first round pick 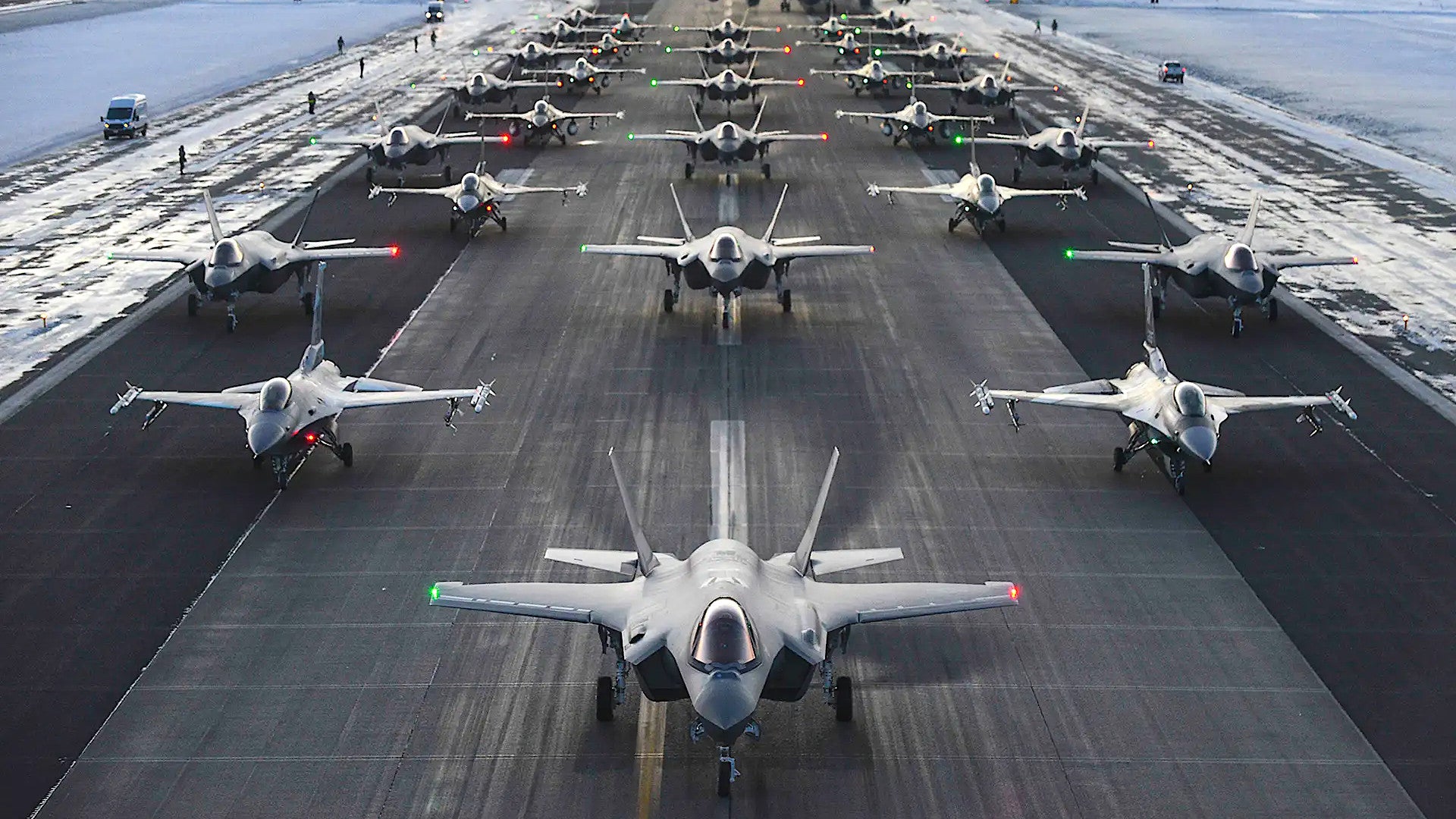 ‘Manifest’ Season 4: Everything We Know About Potential New Episodes
4 mins ago

‘Manifest’ Season 4: Everything We Know About Potential New Episodes 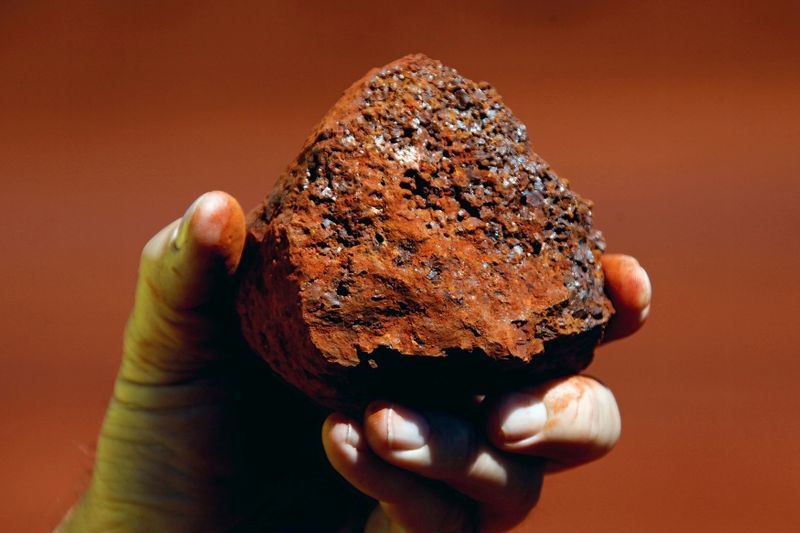