The latest episode of Red Table Talk just debuted and it’s all about polyamory.

On the episode, Willow Smith, 20, spoke about being polyamorous, which includes having multiple loving, intentional, and intimate relationships at the same time.

Willow spoke extensively about her experiences, saying, “With polyamory, I feel like the main foundation is the freedom to be able to create a relationship style that works for you and not just stepping into monogamy because that’s what everyone around you says is the right thing to do. So I was like, how can I structure the way that I approach relationships with that in mind? Also, doing research into polyamory, the main reasons why monogamous relationships– or why marriage– why divorces happen is infidelity.”

She added, “I mean, I’ll give you an example. Let’s say you haven’t always been the kind of person that wanted to have sex all the time. But your partner is. Are you gonna be the person to say, you know, ‘Just because I don’t have these needs, you can’t have them either?’ And so that’s kind of one of the reasons why I actually was interested in poly because I was introduced to it through kind of a nonsexual lens.”

About her sex life, Willow added, “In my friend group, I’m the only polyamorous person, and I have the least sex out of all of my friends.”

Willow also spoke about if she’d ever marry, saying, “The history of marriage really irks me. Just the history of marriage as a whole and what it has represented over the years, for women in particular. I feel like the only way that I would get married is– let’s say me and my partner or partners wants to help people, and we need to put our finances together in order to make that vision happen. That’s the only way I could see myself getting married.”

Willow then added how many partners she would have at a time, saying, “I honestly couldn’t see myself going past two outside of myself.”

Willow and Jada both opened up about being attracted to women. 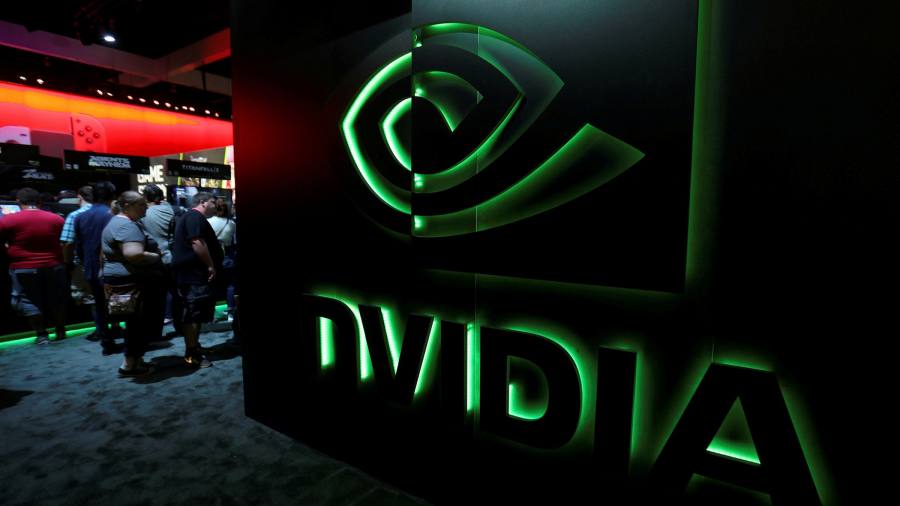 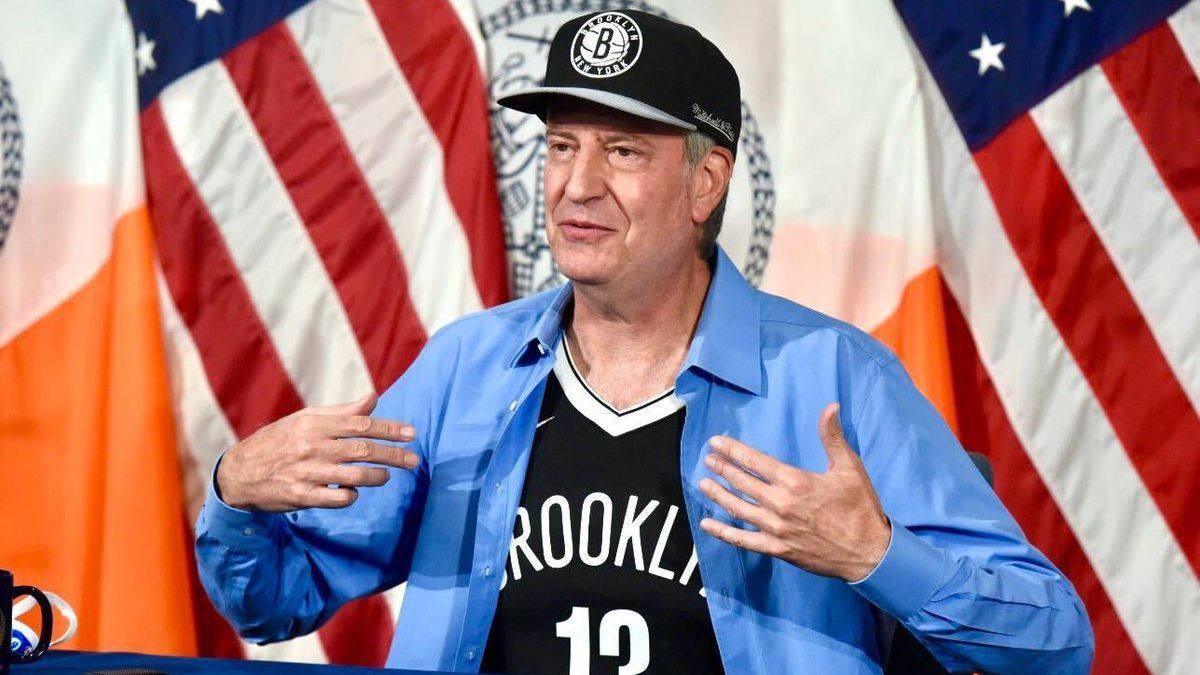 Indiana Car Insurance Laws: Everything You Need to Know
3 mins ago

Futures Fall With Indexes Below Key Levels; Beware These Old Leaders
4 mins ago