“Nobody saw the carnage,” says Nina Pineda, a reporter who was on the ground at the World Trade Center on September 11, 2001.

“Nobody saw the people holding hands, jumping off,” she says, her voice breaking. “Nobody saw bodies on the ground. For the respect of the families and the victims, we never showed that. But we saw it.”

What did America see after 9/11? And what did we overlook? There have been so many attempts to capture the magnitude of the tragedy and the intimate loss of that day. In The Women of 9/11, a new documentary hosted and produced by Robin Roberts on ABC, Roberts takes us through each harrowing moment of that day, through the eyes of women survivors.

The interviews, with a diverse range of survivors, are humanizing and excruciating. Roberts sits down with Devorah St. John, known as “Jane Doe #1,” the first unidentified injured woman at the scene. She also interviews Janelle Guzman McMillan, the last survivor pulled from the rubble at the World Trade Center.

McMillan, who was rescued after 27 hours trapped under debris, speaks about trying to descend the tower from an upper floor, wearing high heels. Amy Mundorff, a forensic anthropologist at the scene, speaks of the “privilege” of processing thousands of body parts. Lieutenant Colonel Marilyn Wills rushed to the Pentagon that morning—she didn’t have time, she tells Roberts, to brush her two little daughters’ hair.

Almost every woman Roberts speaks to says a variation on those words.

Eventually, Wills and her colonel kicked the window off its frame and lowered their coworkers down on a human ladder. But the experience, Wills tells Roberts, doesn’t feel 20 years in the past.

“I sit here and look at this window,” Wills tells Roberts, crying, and gesturing at the window in the room where the interview is taking place, “It’s like, ‘Could I get out of this window if something were gonna fly into this building?”

To viewers, the events of September 11 may be a part of history. But the women who lived it tell Roberts that for them, the day continues to feel urgent. The interviews are painstaking, personal, and necessary. Glamour sat down with Roberts to ask about 20 years of covering 9/11.

Each woman in the documentary tells the story of her 9/11. You were a reporter that day, too. Can you share what that day was like for you?

I was home in Connecticut where I was working full-time for ESPN. I was watching Good Morning America. I saw it unfold like many did, while Charlie Gibson and Diane Sawyer were on the air, just seeing the plane fly into the tower. I immediately got in my car and drove to New York. It’s about two hours away, and by that time they were not letting anyone in.

I got in in the morning and hit the ground and started reporting. The city was just…I had never experienced anything like that. I think many New Yorkers felt that way. I had an apartment in New York, and went to my apartment and discovered that many people in my building…they didn’t get to come home. We knew some of the people in the building had animals, so we wanted to make sure that we could get in to care for them. That was my 9/11. For most of us who were not actually there, we experienced it from afar but felt so connected to all that was going on. Ballmer: Clips forging ‘own identity’ with arena
1 min ago 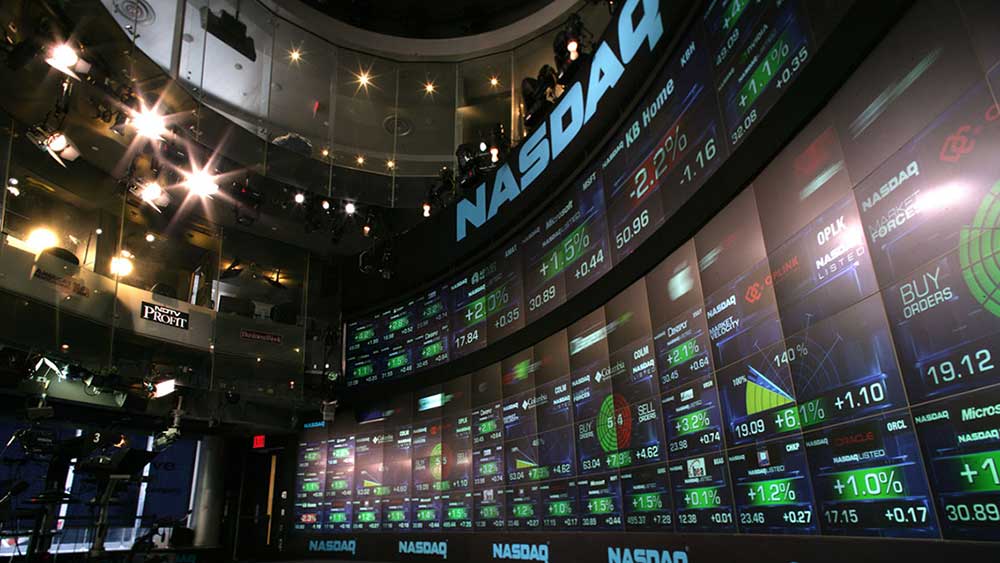