Young T & Bugsey have revealed why Rolexes represent more than just ‘vanity’ – after the Nottingham hip hop duo proved they were ones to watch by landing a hat-trick of Brits nominations.

The Don’t Rush stars, who have matched Dua Lipa’s nomination haul at next month’s music awards show, said their lives had done a ‘complete 360’.

Bugsey told Guilty Pleasures: ‘The thing I have been chuffed about is when I first brought my Rolex. I was really chuffed. I know that is a vanity thing.

‘But I always thought that day I have my Rolex on my wrist is the day I don’t have to worry.’

The rapper, real name Doyin Julius, explained the watch showed his family’s struggles ‘just to provide normal stuff’ after moving to the UK from Nigeria were over.

He added: ‘It was a lot of hardship, a lot of tough stuff that’s happened.

‘So to be in this position now is a complete 360. Being able to look after mum, if she needs anything, I can actually do it. There is no sense of worry. I cherish that.’

And Young T, real name Ra’chard Tucker, agreed. ‘Just little, little things,’ he said. ‘Even if I am going out with my friends and cousins I can just turn around and go, “No it’s cool, grab that. It’s cool. I’ve got you”.’

As for being up for three gongs – best group, best single and breakthrough artist – at next month’s event, he said: ‘It’s sick, man. It’s a crazy feeling.’

But the lads will miss out on after-parties amid the pandemic. Young T said: ‘We’ve been in this situation for a full year so it hasn’t been the full experience.

‘We just have to take our blessings though. It’s still a good thing and be grateful for those things.’

And starstruck pal Bugsey is still dining out on the memories of celebrity meetings at previous awards bashes. ‘I love it, the red carpet. We went to the 2019 Brits. That was lit,’ he said.

‘The after-party was crazy. So many celebrities. We saw bare people.

‘ We saw Bella Hadid. Tyler the Creator in the lift with some security guards. Then we went to Dave’s after-party. Stormzy came, Burna Boy came, that was a massive night – so, so lit. It’s a vibe! Just a big vibe.’

‘We’ve been hearing some rumours on the internet recently,’ the Love Story singer, 31, said in an Instagram video. ‘The truth is, Meredith just hates having her picture taken. She’s just a really private little cat. She likes her business kept to herself, she doesn’t like a camera shoved in her face, and who can blame her?’

Animal lover Tay, who starred in the film Cats, has three of her own – Olivia Benson, Meredith Grey and Benjamin Button. She shared: ‘They’re very independent. They’re very capable

of dealing with their own life.

‘And if you fit into that on that day, they’ll make some time for you. Maybe. I just really respect it.’

Britney Spears has told supporters she is ‘totally fine’ as their fears continued amid the #FreeBritney movement.

The Toxic singer, who is in a court fight to reduce her father’s control over her life, said she was ‘taking a break’ from social media. ‘I’m totally fine. I’m extremely happy,’ the 39-year-old told an Instagram Q&A. ‘I have a beautiful home, beautiful children. I’m taking a break right now because I’m enjoying myself.’

She previously said she was ‘flattered’ people were so ‘concerned with my life’.

Sandra Oh can breathe a sigh of relief after she told police $150,000 of jewellery had gone – only to find it again.

The Killing Eve star reportedly returned to her LA home after a few months away to find her valuables had disappeared.

But the next day she told officers she had them back, according to TMZ. It was not clear if they were returned– or they were there all along.

Meanwhile, Sandra, 49, has admitted finding it ‘challenging to stay creative’ in the pandemic, adding she has coped with feelings of anxiety by meditating.

MORE : Line of Duty series 6 viewers livid as Kate and Ryan showdown ends on tense cliffhanger: ‘It’s going to send me into labour’

MORE : Kourtney Kardashian and Travis Barker pictured kissing for first time as he celebrates her birthday with racy tribute 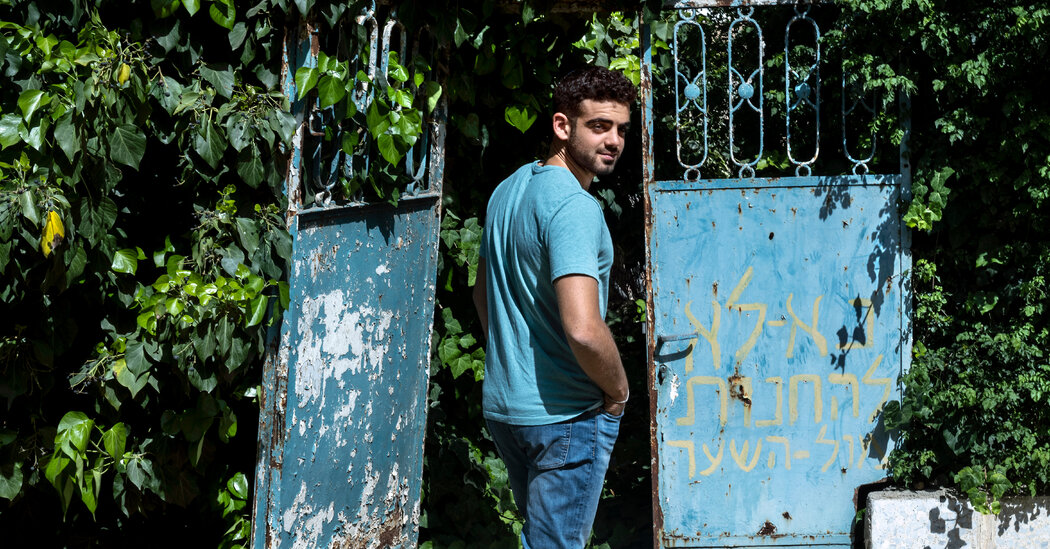 Why an Estimated 100,000 Americans Abroad Face Passport Problems
11 seconds ago 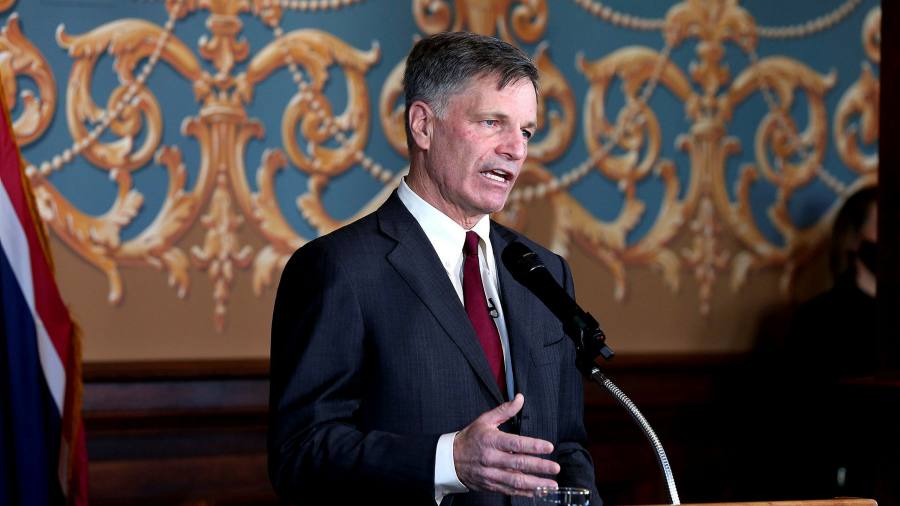 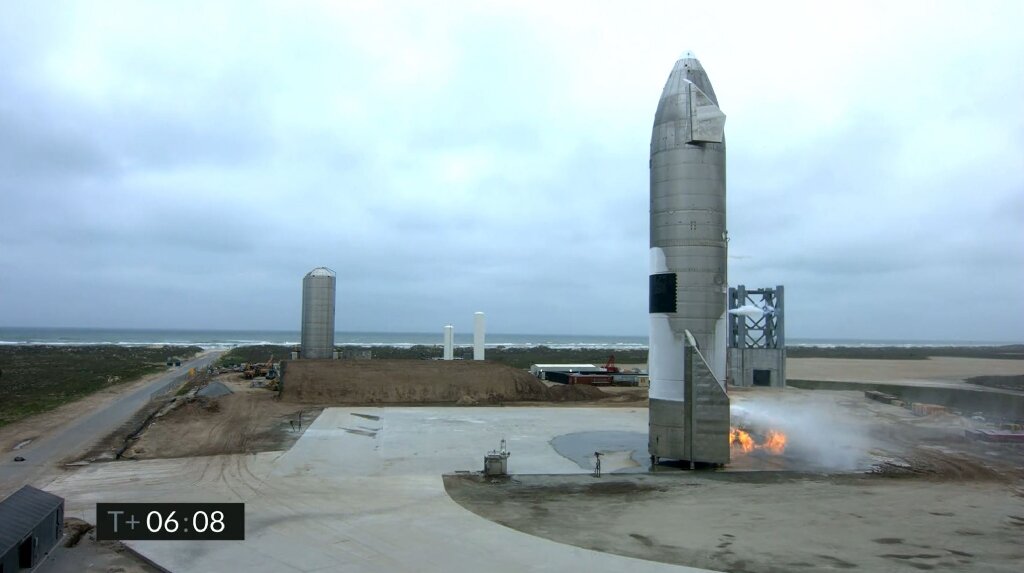 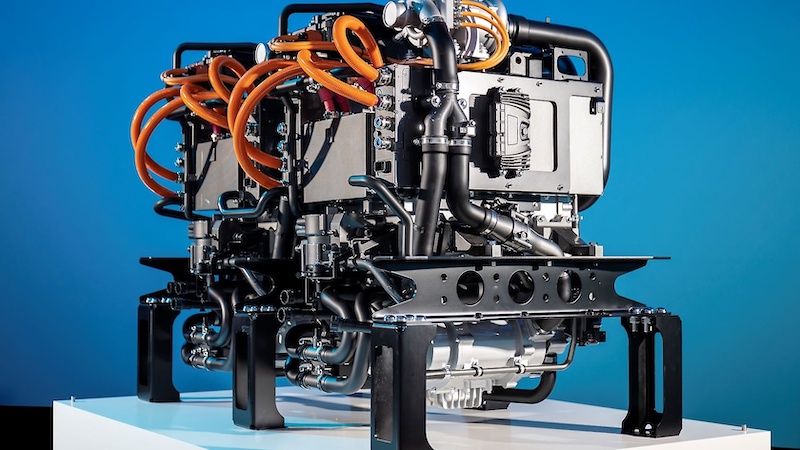 Cellcentric drops some hints, whilst EU gives hydrogen the thumbs up | Automotive World
4 mins ago