Jeffree Starr has shared photos of the damage to his Rolls Royce after a ‘severe accident’ left him with a broken back and in ‘excruciating pain’.

On Friday a message from the YouTube star’s Twitter account showed Jeffree in a hospital bed wearing a neck brace, with Daniel sat beside him holding his hand.

The accompanying message read that the car ‘flipped 3 times after hitting black ice’.

The makeup artist, 35, has since been to retrieve his wrecked vehicle which he says prevented the incident from having a much worse outcome.

Posting an an update for fans, the internet personality added that he is now taking time out ‘to let my body repair’.

Jeffree shared that the seeing the effect of the accident on his car was ‘hard’ to take in.

He said: ‘This was hard but I had to go see my car today.

‘Thank God a #RollsRoyce is built with highly reinforced steel because it saved our lives. Time to heal and let my body repair.’

According to K2radio, the content creator crashed near Casper, Wyoming and is being treated at Wyoming Medical Center.

Jeffree, who said he injured his back in the accident, posted a further update on his Instagram Stories before he was due to go home, calling it a ‘really, really awful’ experience, with Daniel adding that he will ‘probably have PTSD for a while’.

He said: ‘It’s us, we’re here. I have been admitted. I leave the hospital today. I have to wear this brace for a few months and my back is really broken. I am in the most excruciating pain ever, and Daniel has to still stay here sadly.

‘We just wanna say thank you to everyone that has checked on us, and sent us well wishes. On the dark side I think we won the world record for most people telling us to die yesterday. That was really awful.

‘But on another level it is what it is. We really almost lost our lives and it was one of the scariest experiences I think I’ve ever been through. It was really really really awful. I’m just grateful to be here and so is Daniel.’


MORE : Justin Bieber supported by wife Hailey Baldwin as he performs before YouTube star Jake Paul boxes for all of two minutes 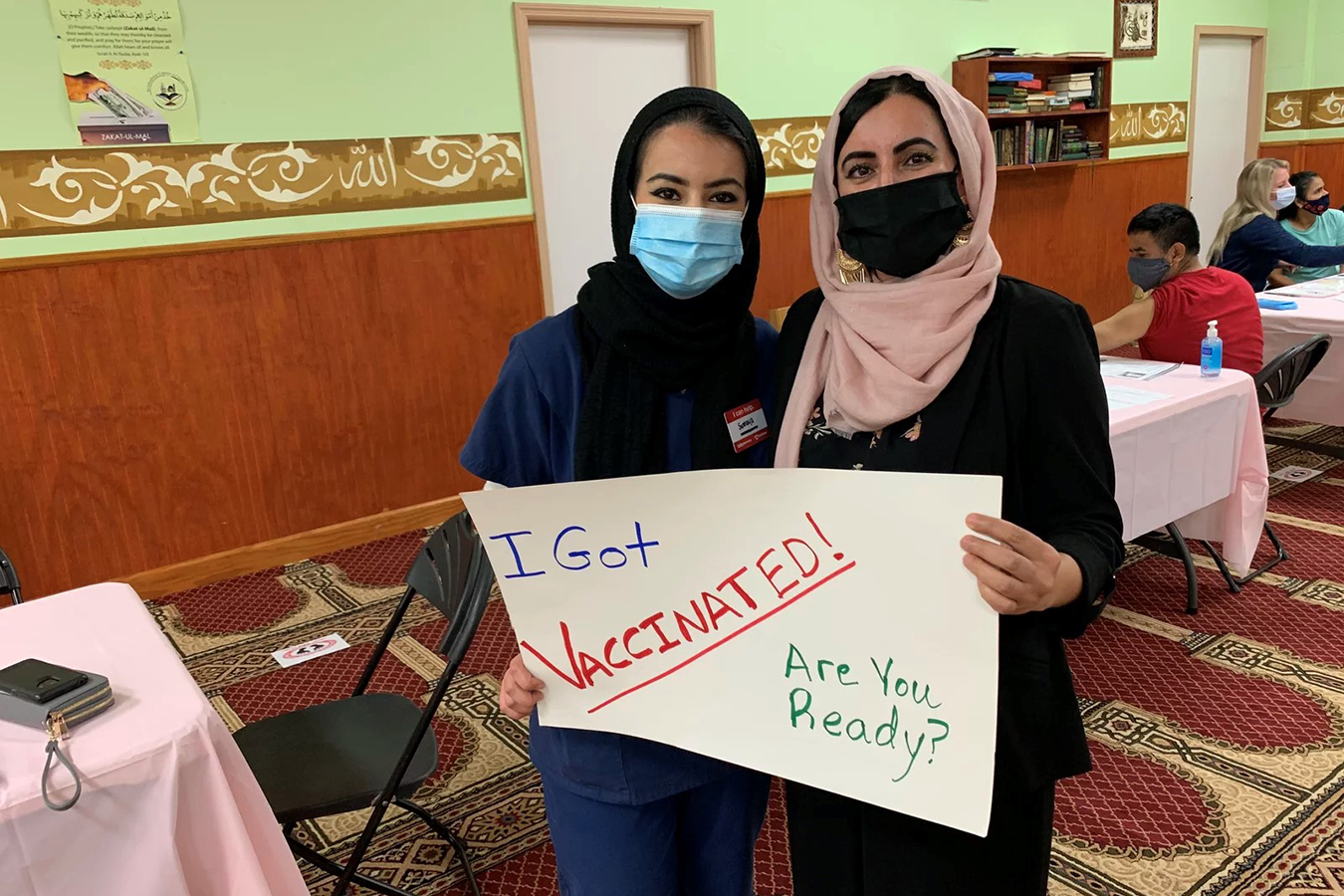 Fresh fruit in February: Quebec’s premier about to test a cherished commandment of economics
3 mins ago

Wall Street in control of bulls; Chris Wood says these factors will continue to aid market momentum
4 mins ago 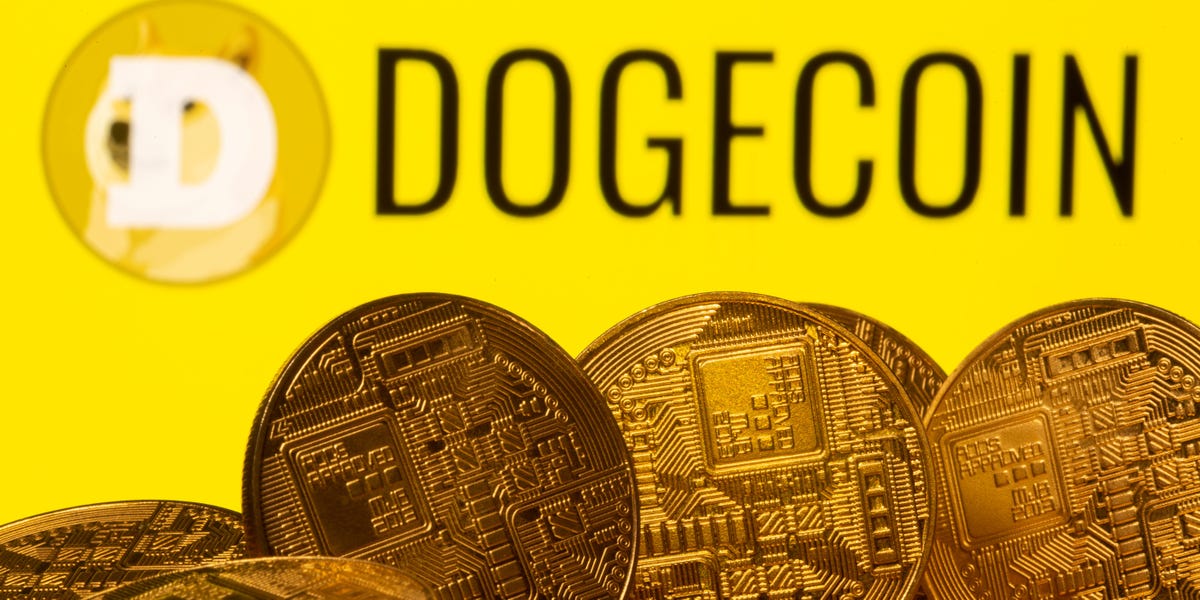 Dogecoin’s social media-driven 13,000% rally looks a lot like the GameStop saga. 5 experts explain why
5 mins ago 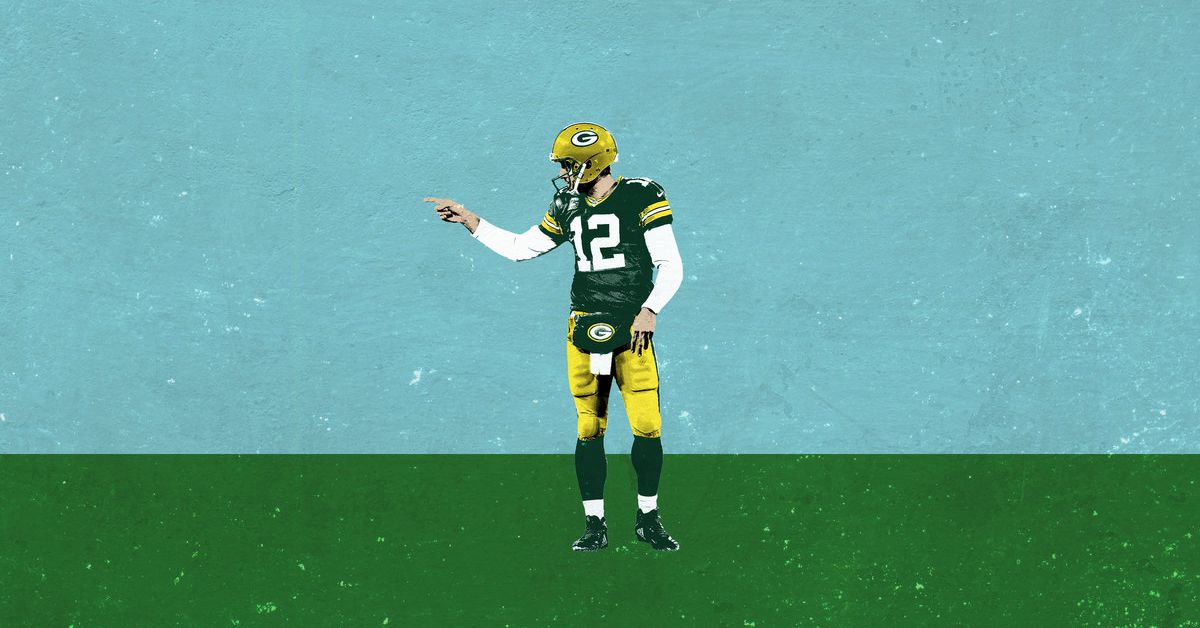 We’re in Uncharted Territory With the Aaron Rodgers–Packers Standoff