Zendaya brought the drama to the BET Awards 2021 after recreating a famous look worn by none other than Beyonce.

The Malcolm & Marie actress rocked up to the star-studded awards ceremony on Sunday looking sensational in a vintage Versace gown that was already a major pop culture moment.

A stunning hue of purple with a hint of neon lime, the dress features a plunging neckline down to the navel and a cut-out detail across the torso.

It’s a look that not many could pull off but, clearly, Zendaya, 24, and Beyonce, 39, have more than a mononymous name in common.

Fans will remember that Beyonce famously wore a shorter version of the gown at the BET Awards in 2003 when she performed Crazy In Love for the first time ever alongside her husband Jay Z.

However, Zendaya restored the stunning dress back to its original glory as it was actually Beyonce’s mother who took the scissors to the hem, making it a minidress for her superstar daughter 18 years ago.

Giving the former Disney actress her seal of approval for the recreation, Beyonce’s mum Tina Knowles-Carter wrote in an Instagram post: ‘Love Zendaya in this beautiful vintage Versace dress !! I cut it short for Beyonce for Bet awards 2003 . Crazy in Love Performance! Work Zendaya 🔥🔥🔥🔥❤️❤️❤️.’

It’s safe to say that Zendaya was the fashion moment of the night, with one fan praising: ‘zendaya wearing versace will always be a serve.’

‘Zendaya showed up as Beyonce and Im [sic] living!’ another exclaimed.

One fan cheered: ‘Yassss she understands the assignment every damn time & even go for extra credit.’

‘We love an homage to the queen!’ another weighed in.

Many others applauded Zendaya for also being one of the few celebrities at the awards to wear her mask during the ceremony.

‘Zendaya the only person still wearing a mask. Sis understands the pandemic isn’t over! Love to see it!’ one fan noted.

It was a night full of surprises with Cardi B revealing she’s pregnant with her second child during her performance, while Lil Nas X honoured Pride Month by sharing a kiss with a dancer on-stage. 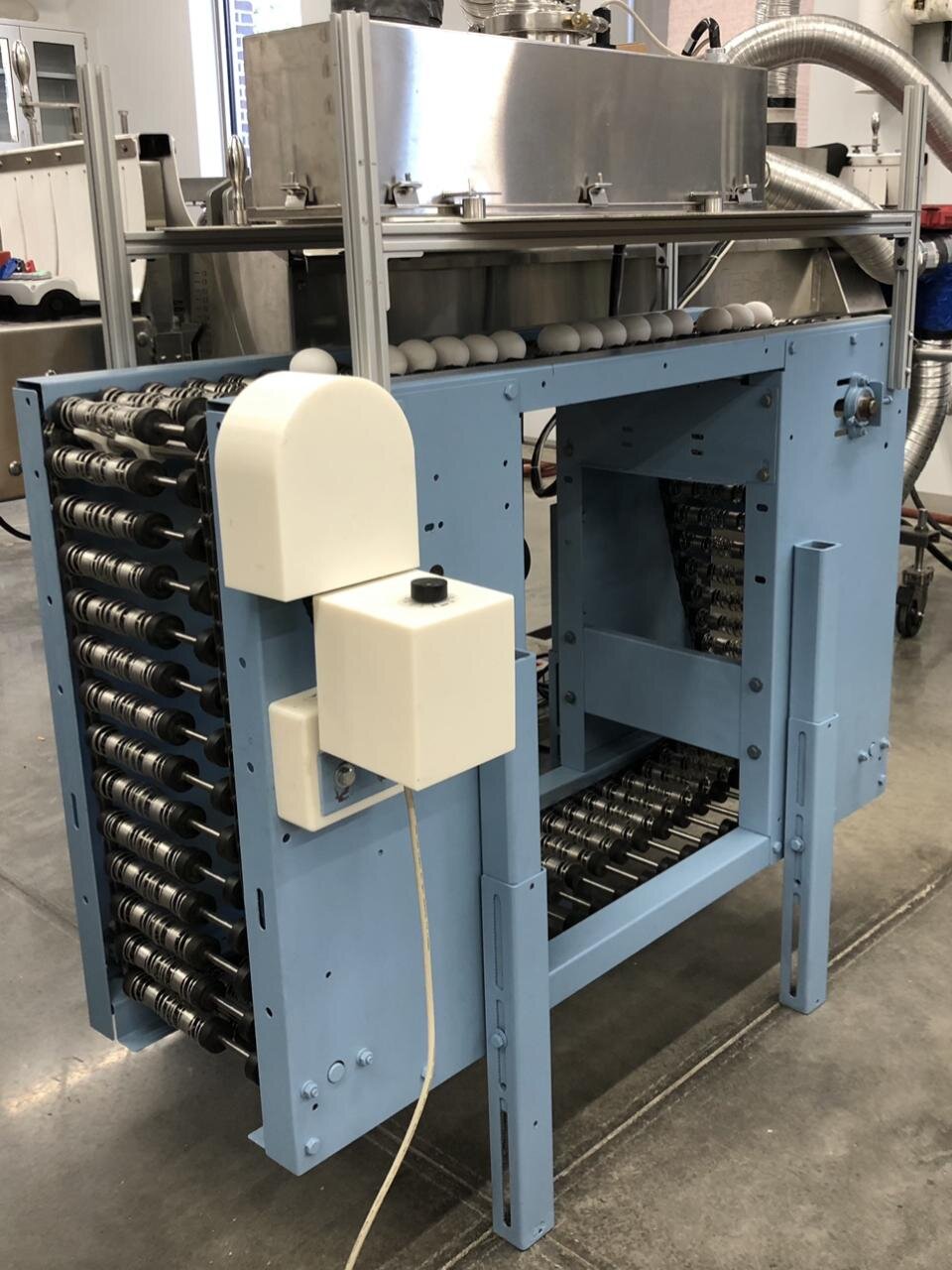 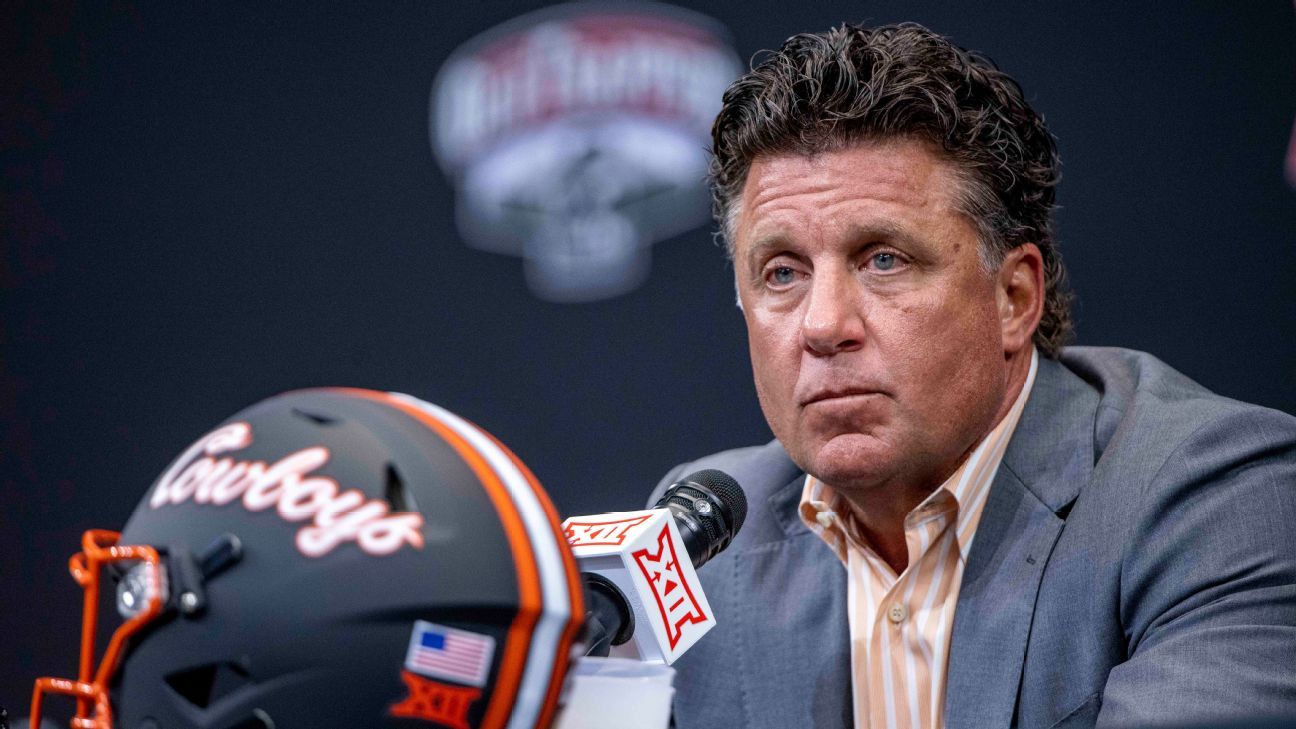 Gundy: ‘A lot of history’ lost with OU, Texas exits
1 min ago

Gundy: ‘A lot of history’ lost with OU, Texas exits 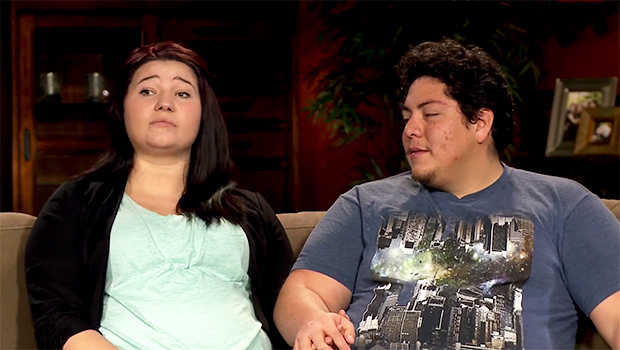 Why Netflix Just Made a Genius Move
6 mins ago

Why Netflix Just Made a Genius Move