Does your company have any eccentric employees like George from Seinfeld or Dwight from The Office? These larger-than-life characters constantly come up with grandiose ideas and distract everyone one in their presence. Perhaps it is unlikely for a company to have true George or Dwight doppelgangers as these characters are certainly exaggerated for television, but does your company have any employees that are constantly coming up with harebrained ideas that waste the CEO’s time? While these time-wasting characters can certainly be entertaining to watch on TV, their real-life counterparts can do serious damage if left unchecked.

It is the CEO’s fiduciary responsibility to fully mobilize and focus the team on the most important objectives of the company. The CEO of a company has insights and knowledge that the rest of team may not have access to. All too often, what others in the company perceive to be mission critical and missing from the company, when viewed through the lens of the CEO, may not even be worthy of being added to the backburner agenda.

Related: What’s the Real Difference Between Leadership and Management?

Don’t fall into the people-pleasing trap

With the emergence of a younger generation of millennial CEOs, new leadership patterns have also come to the fore. Millennial CEOs often bring new insights to the table and fully understrand the technology that still troubles older CEOs, but, many times, they also exhibit a less-than-ideal tendency: people-pleasing. To appease their team, these younger CEOs frequently entertain trivial ideas that have no bearing on the company’s success. Seasoned CEOs refer to this as “letting the tail wag the dog.” These younger CEOs don’t realize that this diversion of focus is a massive disruption to the company as well as a disservice to investors and shareholders.

While it is important to stimulate the best thinking of the team, diverting the attention of the CEO for non-impact and undeveloped ideas can be harmful to an organization. It is the CEO’s responsibility to focus his or her time and attention on the core actions that impact the KPIs (key performance indicators) and drive the company toward success. This is even more important for startups working to gain traction in their industry and companies that are underperforming. When the Titanic is sinking, don’t be the CEO rearranging the deck chairs.

So how does a CEO avoid letting the tail wag the dog without coming off as arrogant or dismissive while still thouroughly listening for any brilliant ideas from his or her team? It is all about proper communication to your team members and setting the right standards for company culture. A good CEO trains his or her team members to be solution-oriented and encourages them to thoroughly think through their ideas and present them in a standardized format. One such process that I’ve used throughout my career and continue to use at my company Pure Green Franchise is called the STP.

Related: Which of the 6 Leadership Styles Defines You?

Not to be confused with SOP (standard operating procedure), the STP is a training tool that helps leaders carefully think through their actions to achieve a goal and communicate the action process to the team.

The STP stands for situation, target and process. When team members have ideas for improvement, these ideas must be fully thought out and presented within the STP format:

Making the STP a standard process for team members to present their ideas creates a culture of solution-oriented thinking. It is the CEO’s responsibility to encourage the best thinking of the team while making sure harebrained ideas that are not focused on company’s best interest and are not actionable don’t waste valuable time. If CEOs managing team members that resemble the likes of Seinfeld’s George or The Office’s Dwight were to institute the STP process, they may be able to capitalize on the great ideas and weed out the duds.

Want to Give Your Sunscreen a Boost? Try UPF Clothing
4 mins ago

Want to Give Your Sunscreen a Boost? Try UPF Clothing 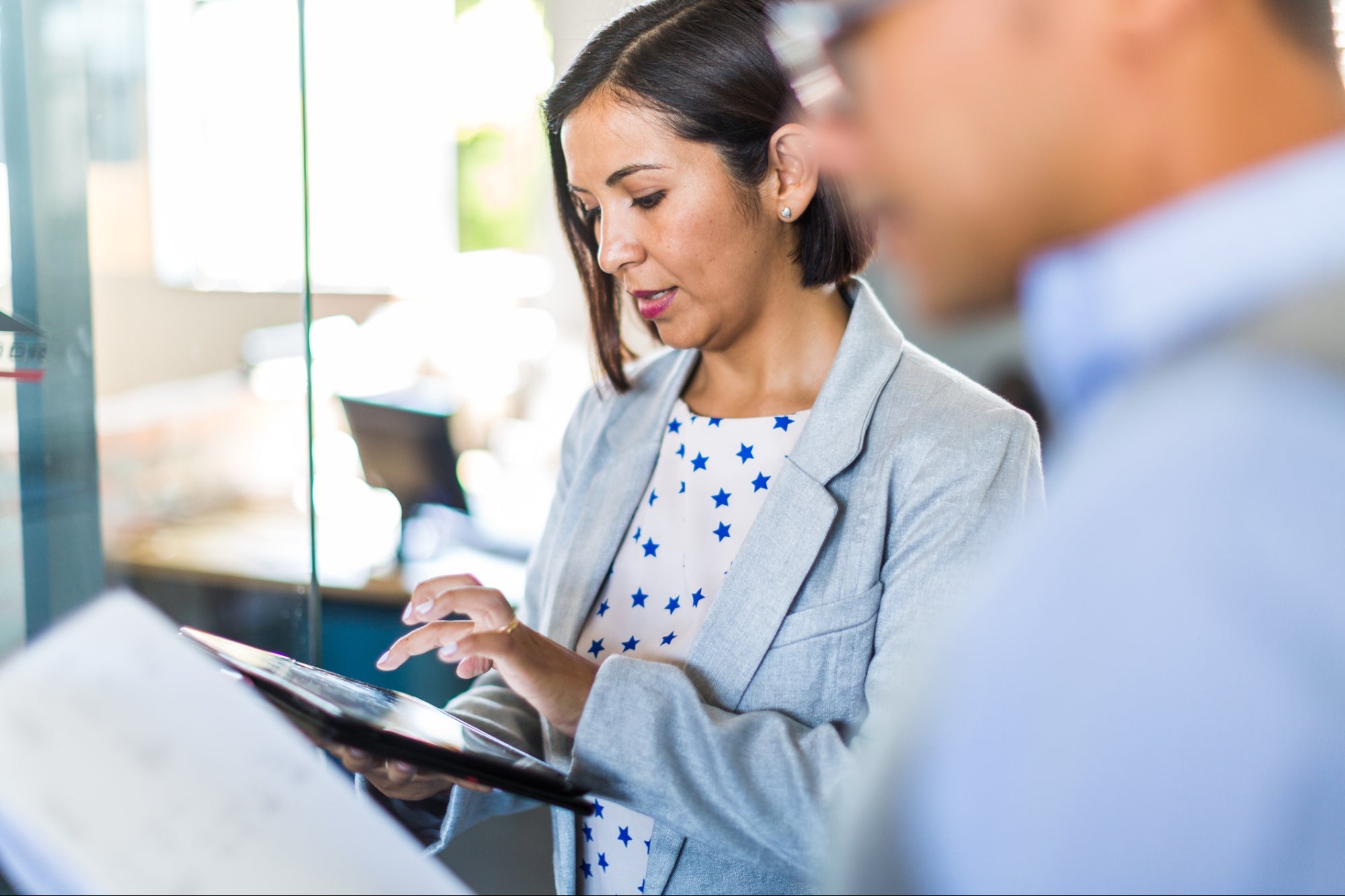 The Ultimate Guide to Navigating Web3 for Non-Tech Founders

Should You Really Be Worried About Getting Monkeypox From Thrifted Clothing?
6 mins ago

Should You Really Be Worried About Getting Monkeypox From Thrifted Clothing?

After the Zodiac Killer’s ‘340’ Cipher Stumped the FBI, Three Amateurs Made a Breakthrough
7 mins ago

After the Zodiac Killer’s ‘340’ Cipher Stumped the FBI, Three Amateurs Made a Breakthrough