By 2030, 71 million Americans will be over age 65, according to the U.S. Census. Some economists and CEOs are wringing their hands over what they call “the silver tsunami,” but they’re missing the point. The fact that so many people are getting to experience old age is one of society’s greatest achievements.

It’s also an extraordinary opportunity to rethink what it means to grow old. Our lives are the product of so many different factors that we can’t control: where we are born, and to whom, what’s in our genes, and which accidents befall us.

Dr. Becca Levy, renowned Yale professor and author of the book Breaking the Age Code: How Your Beliefs About Aging Determine How Long and Well You Live, is interested in identifying those factors we can control to improve our aging experiences and health. One of those factors is the way we think about aging.

We can change how we think of ourselves and those around us as we grow old to enjoy the benefits of this change. Here are five surprising takeaways from her decades of research.

1. Memory doesn’t have to get worse as we age

We often refer to vexing lapses in memory by saying we’re having “a senior moment.” But why “a senior moment” when it’s something that can happen at any age? The reality is that these “moments” have nothing specifically to do with “seniors” or old age.

“Older persons aren’t the only ones who get struck with occasional moments of forgetfulness,” Dr. Levy says, “which is what makes the innocuous or even cute-seeming term “senior moment” such a perfect microcosm of the insidious mechanisms and effects of ageism.”

Indeed, some forms of memory can actually improve in later life.

2. Functional health does not deteriorate nearly as rapidly as society would lead us to believe

To find out whether age beliefs can influence functional health, Dr. Levy designed a study. She examined an existing survey that asked its participants, all aged fifty and older, their age beliefs–for instance, whether they agreed with statements such as, “As you get older, you are less useful.” Their answers were given scores indicating negative or positive age beliefs. Over the next two decades, these participants had been tested on their functional health every few years.

In her research, she found that the participants with positive age beliefs showed much better functional health over an eighteen-year period than those of the same age with negative age beliefs.

Nobody embodies this finding more than Sister Madonna Buder, someone Dr. Levy got to know well during her research. Since 1982, she has completed over 350 triathlons, earning the nickname “The Iron Nun.” The first time she went on a run, she was nearly fifty years old, using a pair of sneakers borrowed from a friend. Now, she’s ninety-one and has just completed another triathlon.

“But you don’t have to be a triathlete to age healthily,” Dr. Levy says. “Whether you decide to start going for runs at sixty, hop in the pool for the first time at seventy, or go on walks at any age, it matters less when and what you do than that you build up positive age beliefs and trust that your body will respond in kind.”

“Contrary to most people’s assumptions, mental illness is actually less common in older than in younger adults,” says Dr. Levy.

The tendency to underdiagnose or misdiagnose older patients’ mental health problems stems in part from medical professionals’ tendency to dismiss older patients’ symptoms. When doctors discover suicidal ideation or depression, they’re much less likely to treat it in older patients, assuming it is an inevitable feature of aging.

Indeed, emotional intelligence and the willingness to engage meaningfully in life both increase as we grow old. This feeds a powerful current that can irrigate our creative impulses as our drive to find or make meaning in later life translates into renewed or improved creative output.

4. Positive age beliefs can extend our lives by up to 7.5 years

Dr. Levy’s research shows that age beliefs determine life spans above and beyond the influence of gender, race, socioeconomic status, age, loneliness, and health. Age beliefs stole or added almost eight years to the lives of the subjects in her studies, conferring an even better survival advantage than low cholesterol, low blood pressure, low body mass index, or avoiding smoking.

Positive age beliefs have a double benefit for longevity. In addition to the likelihood of a longer life, the various rewards these beliefs provide make it more likely the longer life will be a fulfilling and creative one.

There is nothing fixed about age beliefs: Dr. Levy has improved them in the lab. She has found they can shift across history, and they can vary dramatically from one culture to another.

Now that you have started to become aware of this knowledge, there are several strategies to combat ageism, particularly in the workplace Dr. Levy suggests a few to get you started:

We are more disconnected now than ever, but participating in these small acts of activism alongside your coworkers is a great way to foster connections and work toward a common goal. Combating workplace ageism benefits us all. 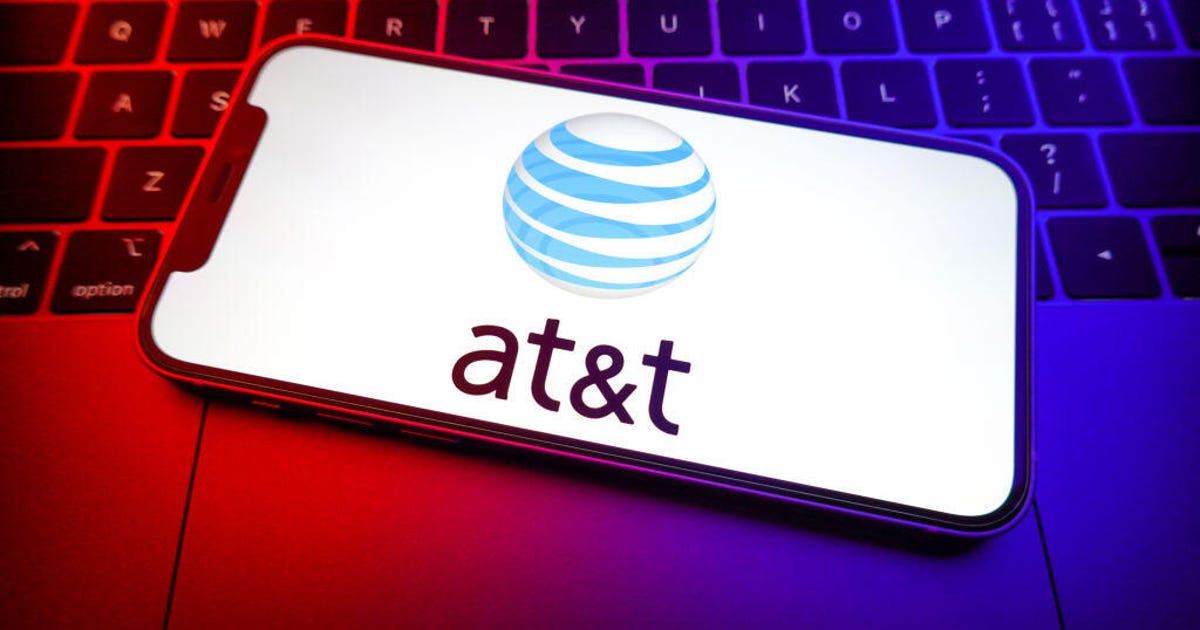 AT&T’s $14 Million Class Action Settlement: Find Out if You’re Eligible for a Payment
4 mins ago

AT&T’s $14 Million Class Action Settlement: Find Out if You’re Eligible for a Payment 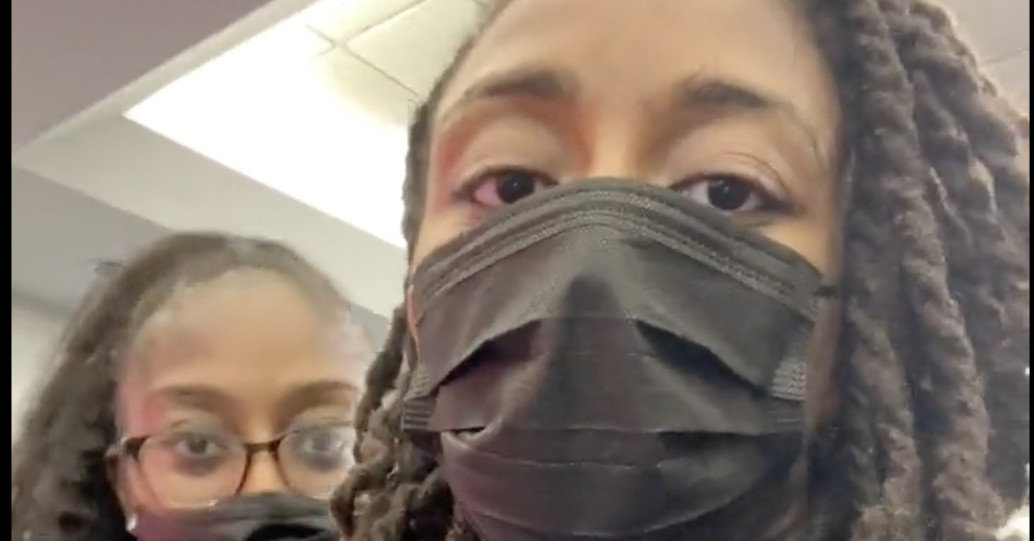 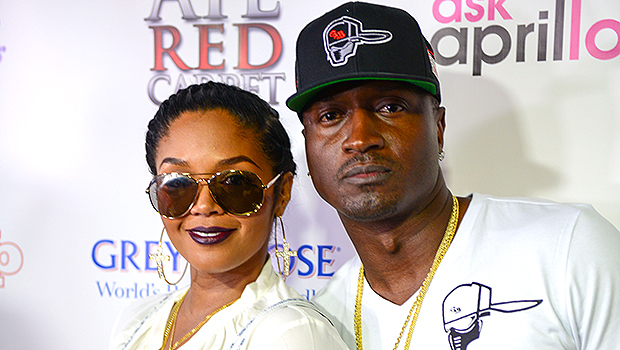