Tesla is coming to the aid of its competitors.

Elon Musk revealed via Twitter on Tuesday that the company will allow other electric car makers to use its charging stations later this year. Currently, the company’s Superchargers are only compatible with Tesla’s vehicles.

The announcement is good news for the entire electric vehicle industry. Drivers of electric cars face the limitation of having to recharge approximately every 250 miles. Tesla has a vast network of chargers, with about 25,000 spread across the U.S.

Musk has been hinting at the company’s intentions for a while now. Back in 2014, he said he’d be willing to share the designs of the Superchargers in an effort to create a standard that could be used for all electric vehicles. Four years later, he expanded on that idea, saying the chargers were never meant to be a “walled garden,” according to TechCrunch.

“We’re happy to support other automakers and let them use our Supercharger stations,” he said at the time. “They would just need to pay the share of the cost proportionate to their vehicle usage.”

While it’s too early to know whether other car makers will take Musk up on its offer and make their vehicles compatible with Tesla’s chargers, the solution could be as simple as creating adapters that fit the Superchargers.

In a follow-up tweet, Musk said that the change would apply to Superchargers all countries. Currently, Tesla has chargers in North America, Europe, Asia, and the Middle East, with different regions using different types of chargers.

Musk has long touted his vision for Tesla as a company that helps the world lessen its dependence on fossil fuels. His latest announcement seems like it could be a step toward that goal, and could end up serving as an example of how working with–rather than against–competitors can be a winning strategy. 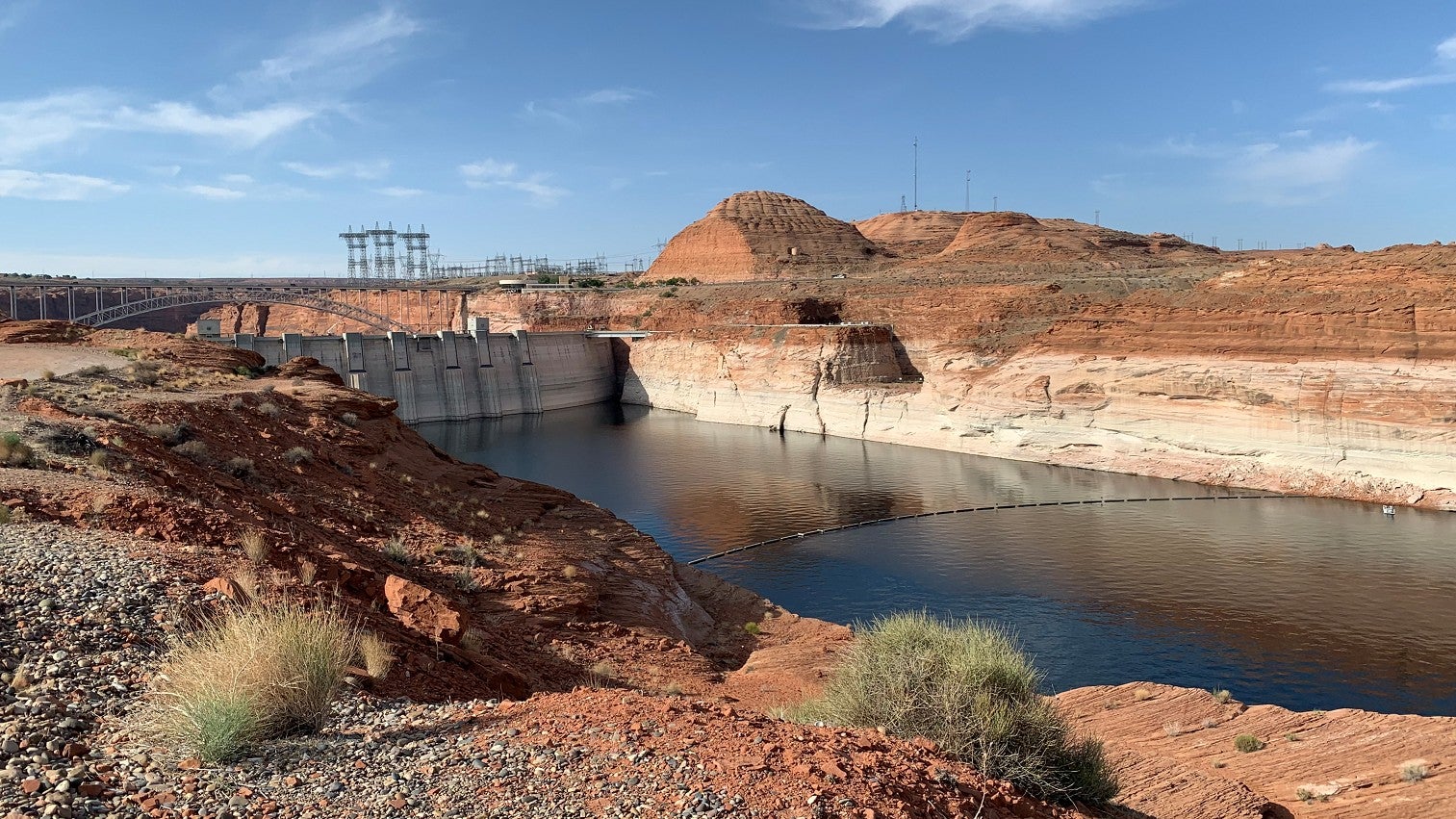 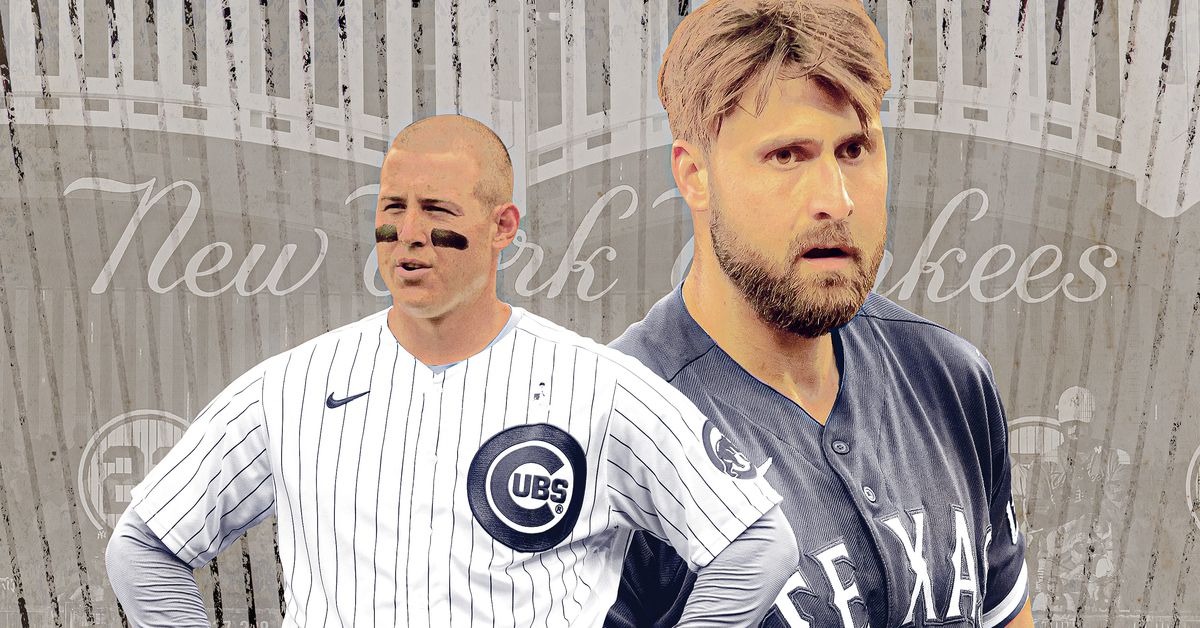 The Yankees’ Lineup of Giants Just Got Even Bigger. Will It Be Enough to Reach the Playoffs?
3 mins ago

The Yankees’ Lineup of Giants Just Got Even Bigger. Will It Be Enough to Reach the Playoffs? 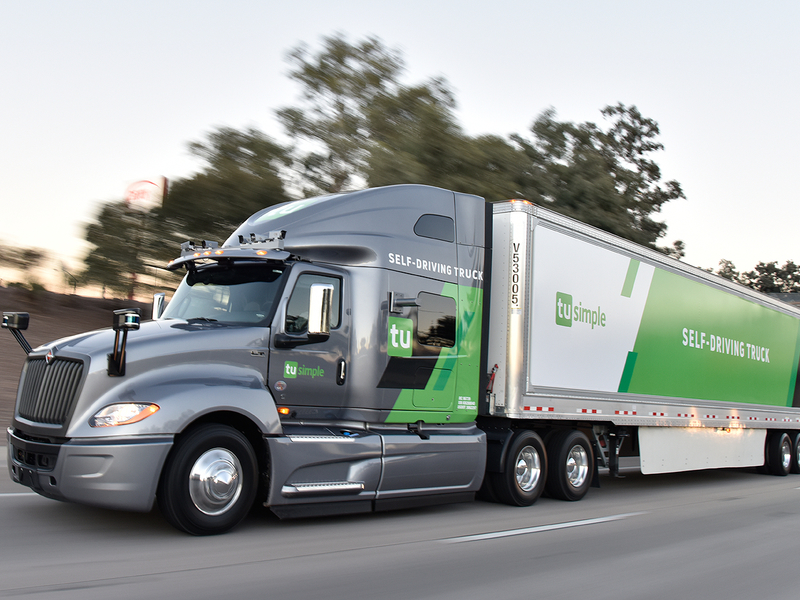 TuSimple’s self-driving trucks to use Ryder sites as terminals