While the auto manufacturing industry is facing production-related challenges, increasing interest in electric vehicles (EV) and tax credits should allow it to grow in the long run. Leading EV giant Tesla (TSLA) has skyrocketed over the past decade, but its high valuation and meme-stock features remain a concern. On the other hand, HMC possesses sound fundamentals to lead the industry in years to come but is trading at a discount to its peers. Read more….

The auto manufacturing industry witnesses rising production challenges due to continuing shortages in the semiconductor chip and raw materials. High inflation and rising interest rates could also mar the growth in demand.

However, tax credits, cost-efficiency, and long-term sustainability have led consumers to shift to electric vehicles (EVs). Rising investments by several nations to electrify vehicles should drive the industry’s long-term growth. The global electric vehicle market is expected to grow at an 18.2% CAGR to reach $823.75 billion by 2030.

While EV giant Tesla, Inc. (TSLA) skyrocketed over the past several years and its financials have improved substantially, the stock appears to be trading at a valuation that no longer justifies its future growth prospects. In terms of forward non-GAAP P/E, TSLA is trading at 59x, 429% higher than the industry average of 11.15x. Therefore, it might lose significantly amid the ongoing bear market.

On the other hand, Tokyo, Japan-based Honda Motor Co., Ltd. (HMC) looks well-positioned to lead the industry in the years to come. Given the company’s solid growth prospects, the stock looks reasonable at its current valuation. In fact, it is trading at a discount to its peers. Therefore, HMC could be a better investment than TSLA.

With an initial investment of RMB3.49 billion ($521.81 million) and the adoption of advanced production technologies, this highly efficient, smart, and low-carbon EV plant will possess an annual production capacity of 120,000 units from 2024 onwards.

Over the past three years, HMC’s EBITDA and total assets have grown at 13.6% and 5.5%, respectively.

While HMC has an overall A grade, which translates to Strong Buy in our proprietary POWR Ratings system, TSLA has an overall C grade, equating to Neutral. The POWR Ratings are calculated by considering 118 distinct factors, each weighted to an optimal degree.

HMC has been graded a B in terms of Stability, which is in sync with its lower volatility compared to broader markets. HMC has a 0.96 beta. TSLA’s D grade for Stability reflects its beta of 2.13.

Of the 66 stocks in the Auto & Vehicle Manufacturers industry, HMC is ranked #1, while TSLA is ranked #30.

Beyond what we have stated above, our POWR Ratings system has graded TSLA and HMC for Sentiment, Quality, Growth, and Momentum. Get all HMC ratings here. Also, click here to see the additional POWR Ratings for TSLA.

Our research shows that the odds of success increase if one invests in stocks with an Overall POWR Rating of Buy or Strong Buy. Click here to access the top-rated stocks in the Auto & Vehicle Manufacturers industry.

About the Author: Sweta Vijayan Sweta is an investment analyst and journalist with a special interest in finding market inefficiencies. She’s passionate about educating investors, so that they may find success in the stock market. 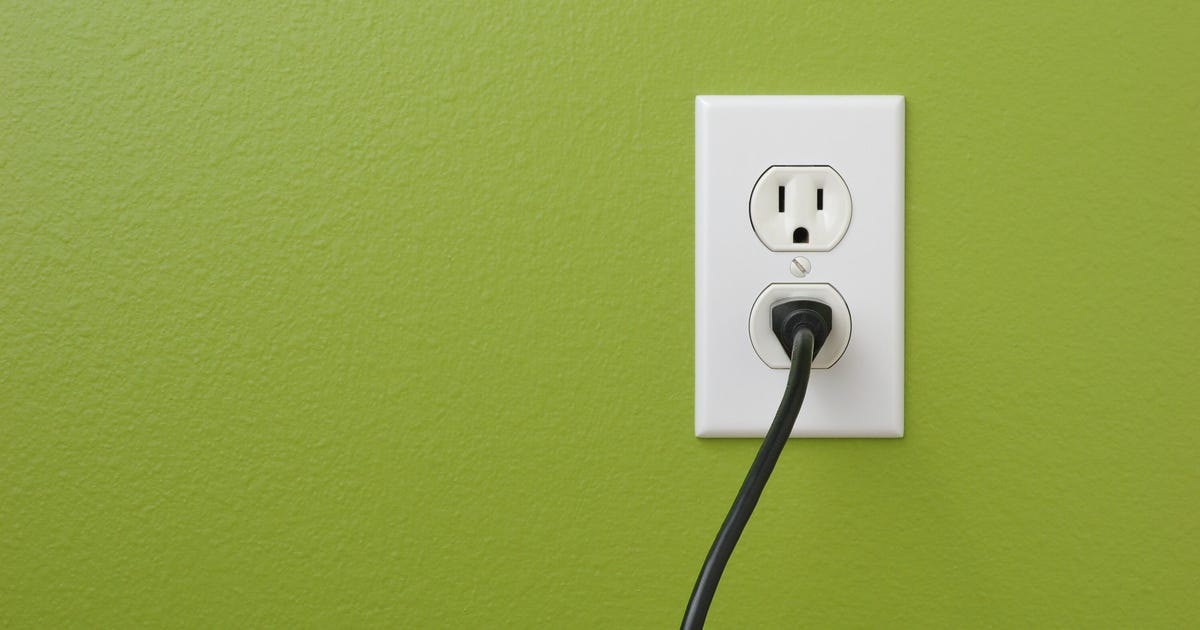 Slash Your Energy Costs Just by Unplugging These Appliances 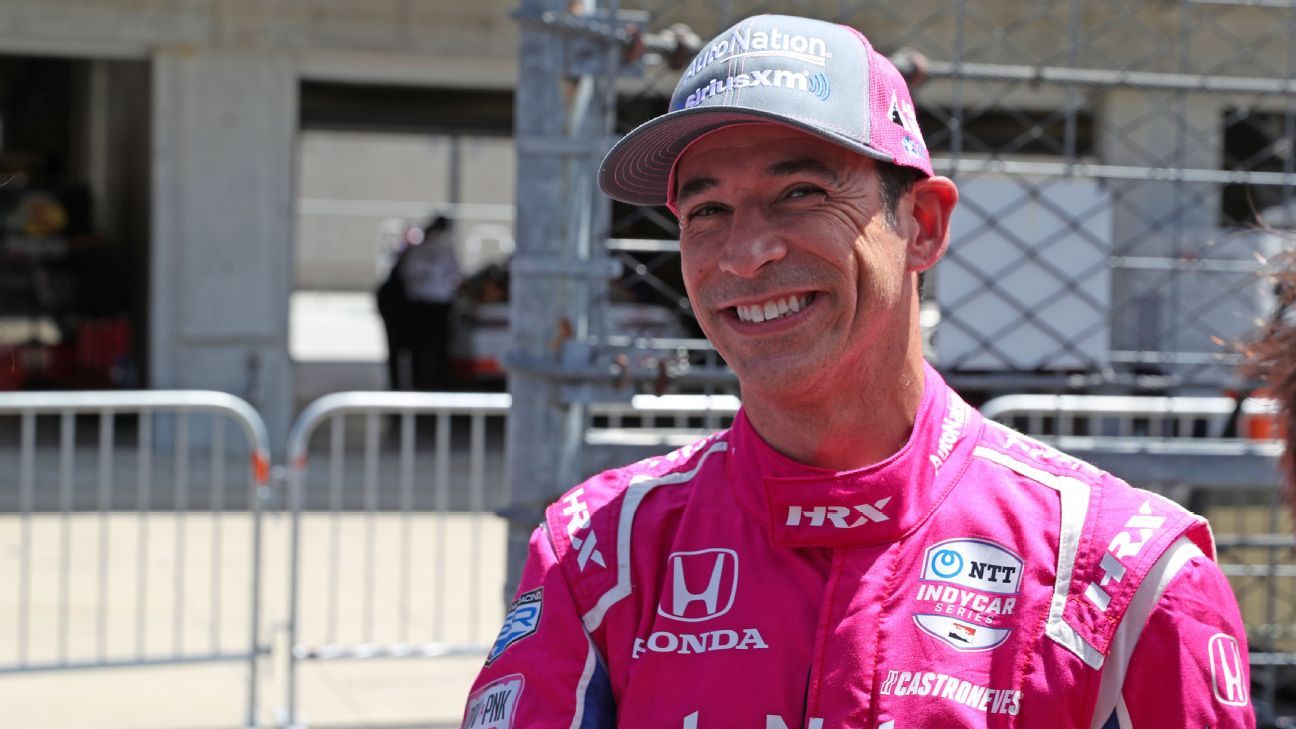 Your Next Go-to Job Platform? TikTok Is Fixing to Give LinkedIn Some Talent Recruitment Competition
6 mins ago

Your Next Go-to Job Platform? TikTok Is Fixing to Give LinkedIn Some Talent Recruitment Competition 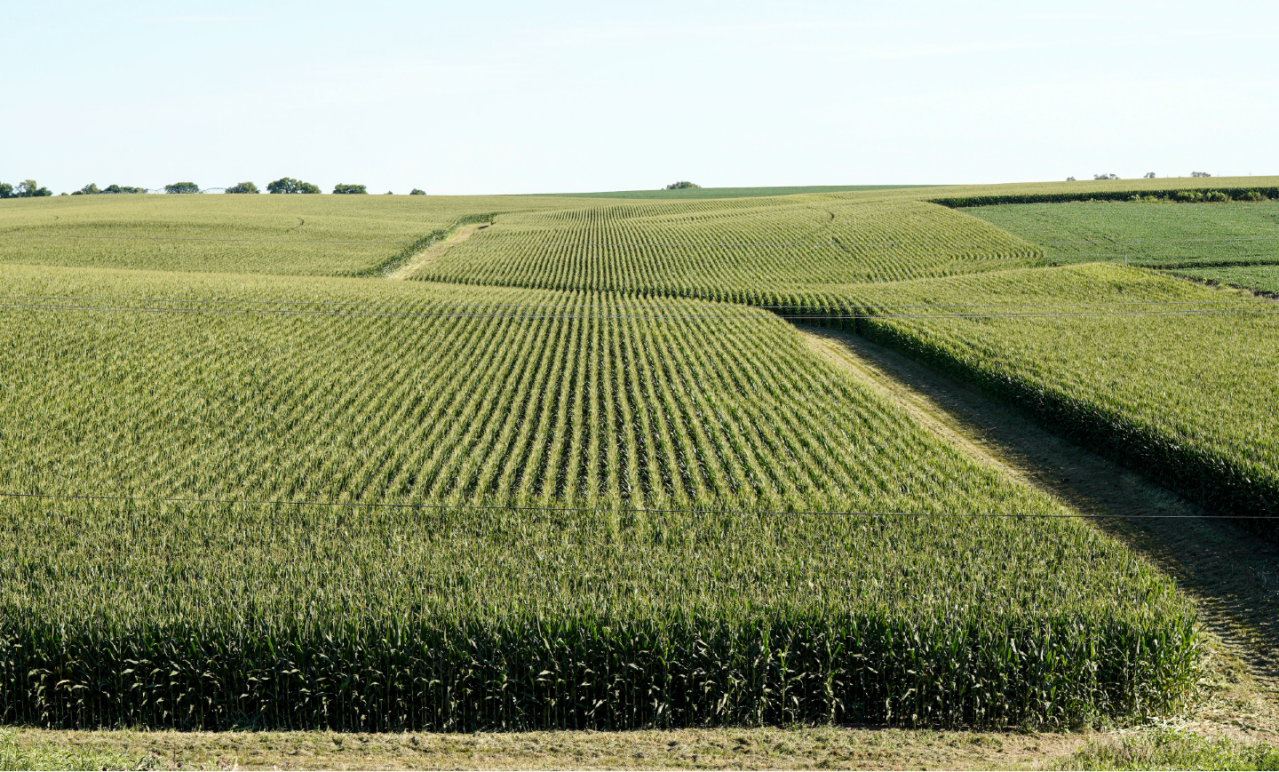