A new NGO report found that every 60 seconds more people die from malnutrition than from COVID-19.

Hunger kills 11 people per minute , a figure that has multiplied six times in the last year, even exceeding the deaths caused by COVID-19 . This was revealed by the NGO Oxfam in a report published this Friday that highlights the war, the pandemic and climate change as the main causes of the crisis.

The report called The hunger virus multiplies remarks that, while seven people die from SARSCov2 every minute , hunger and malnutrition claim the lives of up to 11 people every 60 seconds.

According to Oxfam 155 million people around the world, some 20 million more than the previous year, live without food security.

The figure that multiplied six times in the last year / Image: Oxfam

According to the NGO, war is responsible for at least two-thirds of hunger-related deaths in countries such as Afghanistan, Ethiopia, South Sudan, Syria and Yemen. Meanwhile, the pandemic and its economic effects have skyrocketed the price of food worldwide by 40%.

The most vulnerable groups, according to Oxfam, are women, refugees and informal workers. 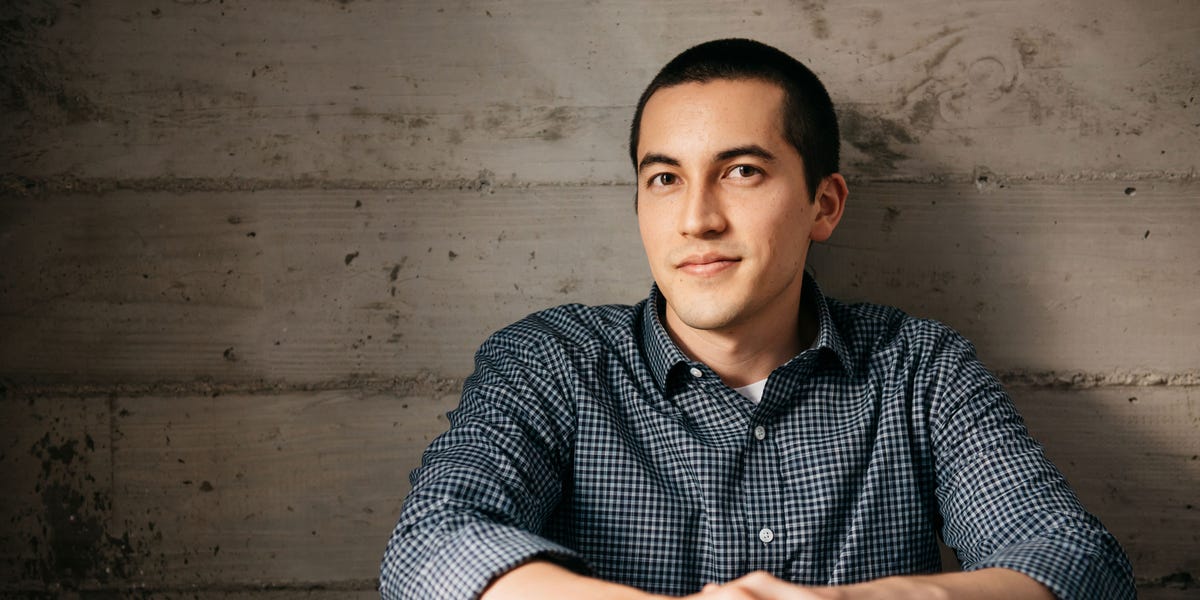 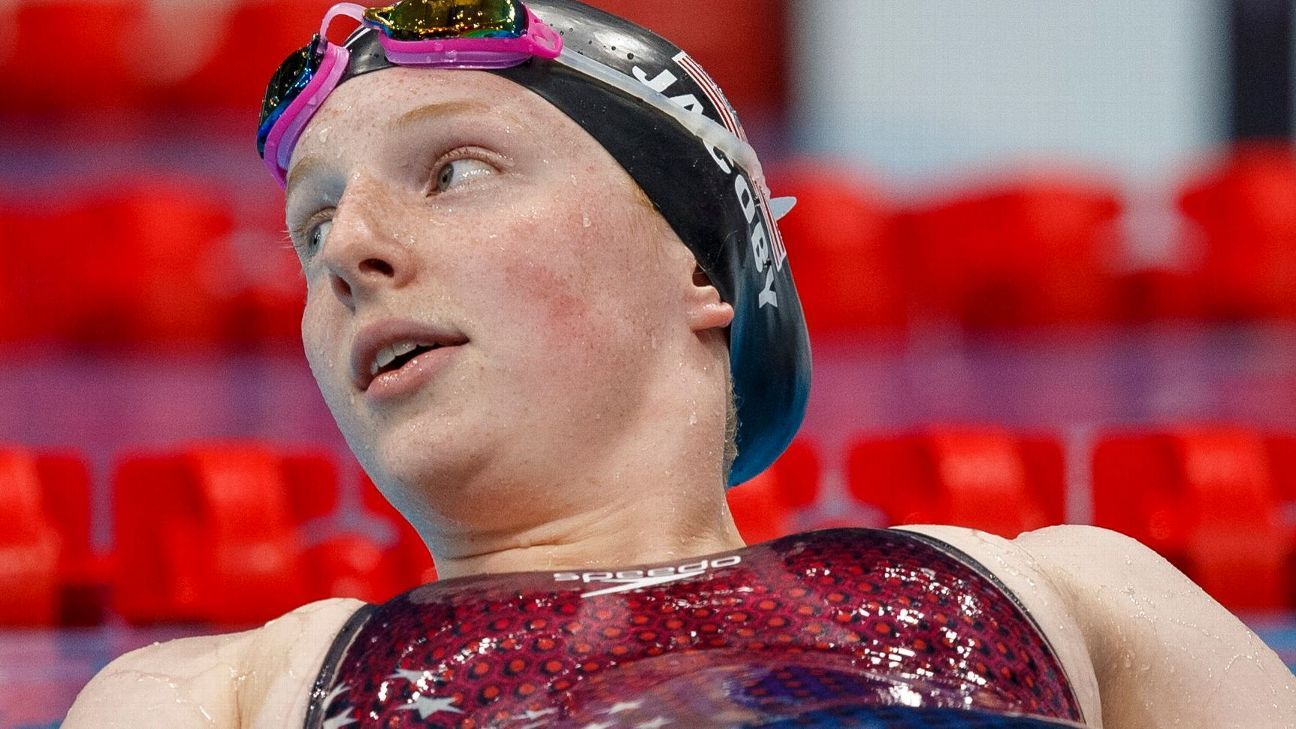 Jacoby, 17, the 1st Alaskan swimmer to win gold
4 mins ago 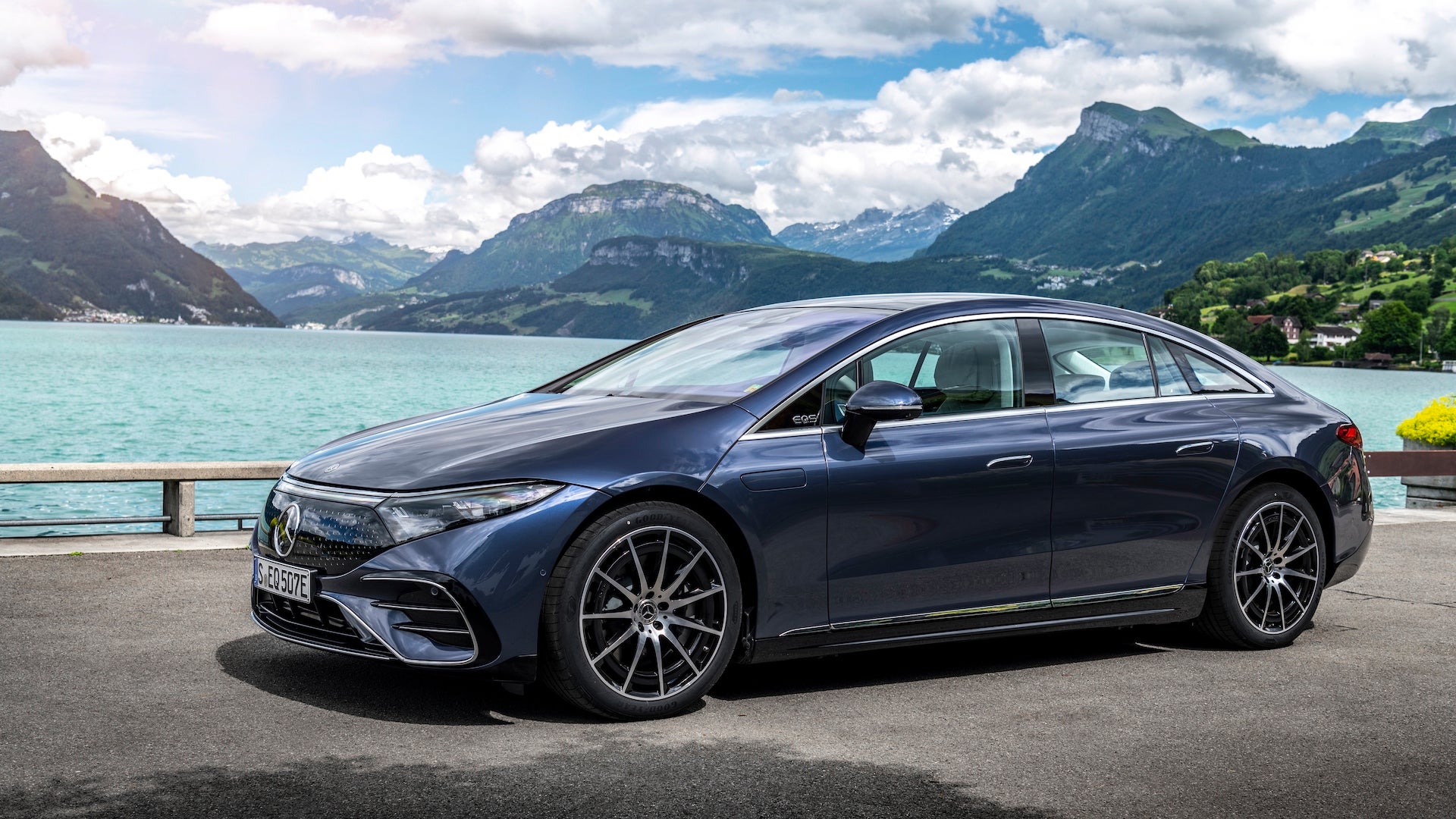 Full Rear-Wheel Steering on Mercedes EQS Will Be $575 Annual Subscription in Germany: Report
5 mins ago