Humanscale is not a new furniture startup. In fact, they’ve been in business since the 1980s when Bob King, founder and CEO, decided to make office furniture more worker-friendly. He’s truly seen the evolution of computer screens and mousepads. Designing with longevity in mind, King says he was doing “sustainability without really knowing it.”

The ergonomic designs are not just made for comfort, but also with the hope that they reduce the industry’s footprint and use of potentially-harmful chemicals. During the pandemic, Jane Abernethy, director of sustainability at Humanscale, says that their facilities were able to divert 90 percent of waste. And King is rethinking how furniture is going to be done in the future by bringing in electric machines to create molds; rather than having molds done in a separate facility, and then being shipped to a different production site, he wants to bring it all under one roof. It can be faster, more efficient, and less wasteful, he says.

It’s part of the company’s efforts to not just clean up their own act, but also be somewhat of a trendsetter. Case in point: the company launched chairs made out of recycled ocean plastic (in the form of nylon fishing nets) in 2018. The process took several years and was costly, says Abernethy.

But not only has the brand come up with more products — such as the newly launched Liberty Ocean Chair which has two pounds of recycling fishing nets used in its construction, they’ve also inspired their competitors to do the same. “And that’s OK,” says King. “We want more people to adopt these materials.”

Similarly, they are driving change on the manufacturing side. Humanscale launched ingredient labels — similar to what you’d find on food packaging. However, theirs also addressed chemicals commonly used in making furniture. For one design, they found that the casters on their chairs were being coated in chromium 6, a chemical that’s known to be a carcinogen (and the subject of the acclaimed film, Erin Brockovich). Humanscale went back to the manufacturer and asked to work together on a non-toxic coating that would do the job. It resulted in months of testing, delays, and rejigs. But in the end, Abernethy says, not only did the manufacturer consider Humanscale’s suggestion, they went on to offer it to other furniture brands as well.

Swapping out toxic or wasteful materials for better alternatives is a costly process (in terms of time and money), King says. “But I think it’s better for the company in the long run. And if you’re not working for private equity firms, it’s a route you can take.”

For instance, with the recycled fishing nets, Abernethy explains that nylon is hygroscopic (absorbs water from its surroundings easily), a trait that can change the makeup and properties of the material; the nylon then has to be dried out completely before being reused and molded. Thus, it’s not always a simple case of swapping one material for another, and the more eco-friendly one will likely require a bit more energy and time, she admits.

But metals are more easily recyclable. And much of their chairs are made with aluminum which is recycled to begin with and then can be recycled again at its end of life. Plus King notes that their designs have been made to be lighter. “Whereas the average chair weighs 50 pounds, ours are at about 30 pounds.”

Some of this is due to the materials used. But it’s also because of Humanscale’s unique designs: they don’t have springs, or the housing needed around it, and therefore, are lighter in weight. This results in fewer materials used, and are then easier to ship.

Circularity, or essentially recycling fully, is the future. And King is already working on it. He’s developing a process that will streamline recycling: by getting used furniture back to their facilities, Humanscale will be able to dissemble the items there, refurnish the ones that are reusable, and sell those as used items. But for those that cannot be resold, they’ll break down the components and turn it into “new” material on-site.

Many of Humanscale’s designs — 25 in total, in fact — are recognized by the Intentional Living Future Institute’s Living Product Challenge as being “climate, water, and energy positive.” To get this certification (and recognition), the products are tested and studied on 20 tenets of sustainability. To fulfill the requirements, the product has to “give back more than it takes.”

Much of this connects back to the brand’s efforts around transparency through its ingredients label, which King notes that there aren’t enough brands committed to doing it. We have “about 60 percent of these labels in the industry, and yet we’re less than 5 percent of the industry.”

Sustainability is not about marketing, he iterates. “Some companies make small changes and put a marketing spin on it. That confuses consumers who are actually trying to make an informed choice.”

Instead, Humanscale hopes with its transparency-first approach, consumers will ask questions and seek out products that are truly transforming manufacturing and design to be more eco-friendly. 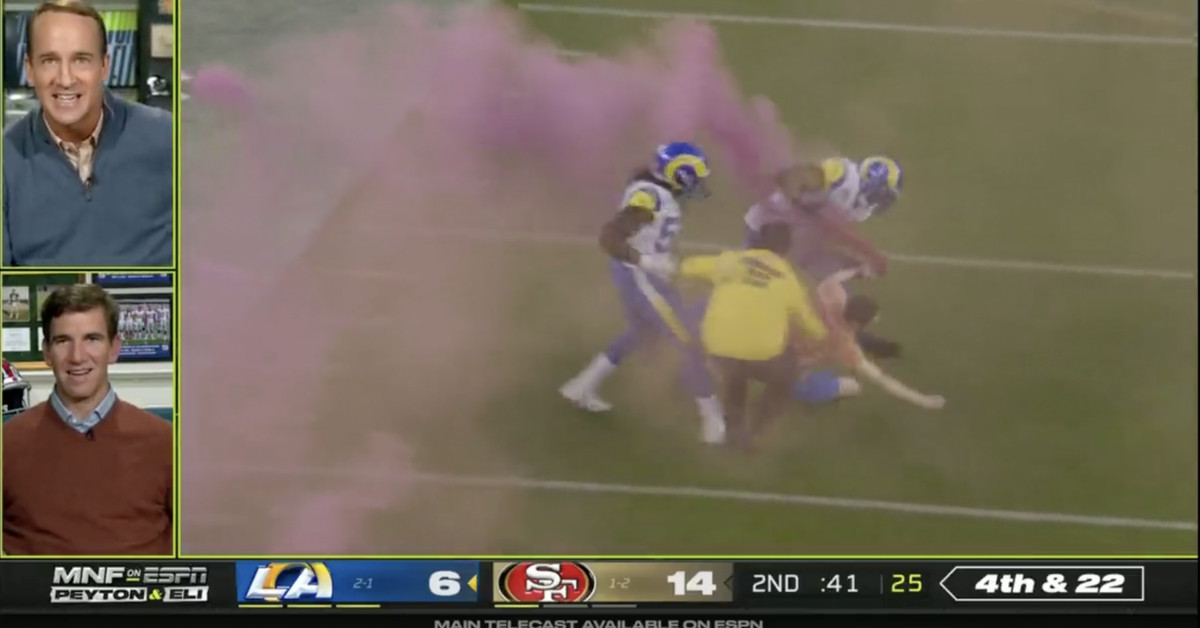 A fan ran onto the 49ers field with pink smoke bomb, and Bobby Wagner leveled him with a hit
2 mins ago

A fan ran onto the 49ers field with pink smoke bomb, and Bobby Wagner leveled him with a hit 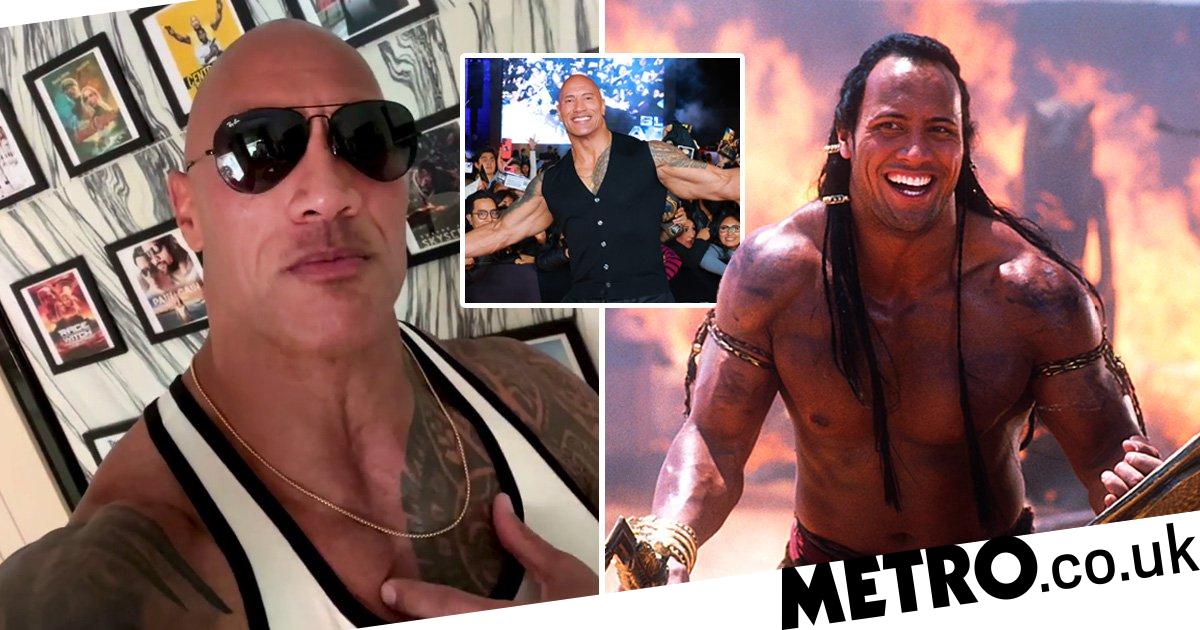 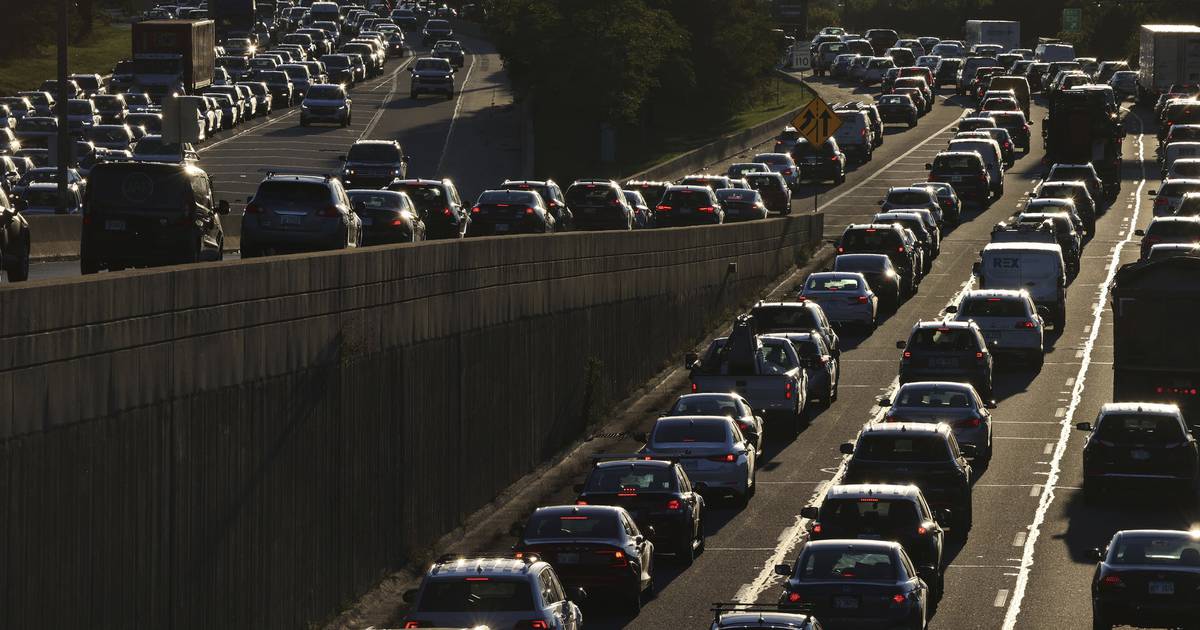 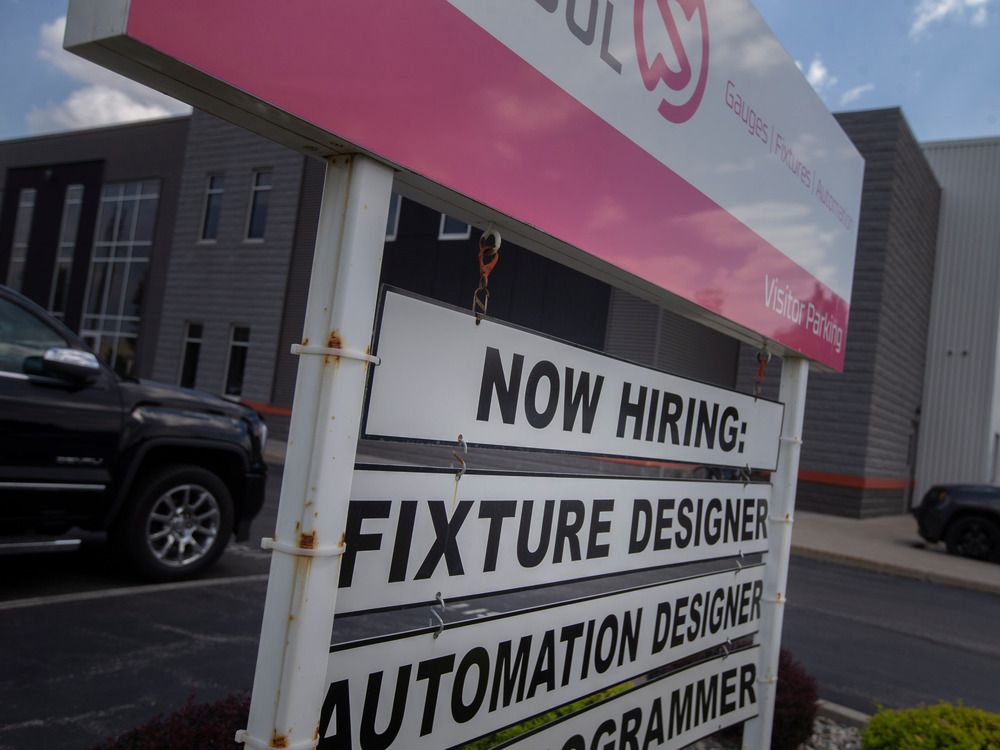 CEOs are convinced a recession is coming, but small businesses aren’t so sure: KPMG
11 mins ago

CEOs are convinced a recession is coming, but small businesses aren’t so sure: KPMG