On Sept 22, 2021, Johnson & Johnson released data that answers two questions many people have likely been wondering about its vaccine: How good is it against the delta variant, and do I need a booster? Maureen Ferran, a virologist at the Rochester Institute of Technology, has been keeping tabs on the Johnson & Johnson vaccine. She breaks down the new data and explains what it all means.

1. How effective is one dose of the Johnson & Johnson vaccine?

But the original clinical trials and most subsequent studies were done before the delta variant became responsible for almost all of the COVID-19 cases in the U.S. Early studies suggest that although COVID-19 vaccines are still effective against this variant, in general their efficacy is lower compared to protection against the original strain.

On Sept. 21, 2021, Johnson and Johnson announced the results of a large, real-world Phase 3 clinical trail of its COVID-19 vaccine. This study collected data from March 1, 2020, through July 31, 2021, and found that the effectiveness of the vaccine did not diminish over the duration of the study, even after the delta variant became dominant in the U.S. The one-dose vaccine was 79% protective against COVID-19 infections and 81% protective for COVID-19-related hospitalizations. This indicates that a single Johnson & Johnson shot performs well, even in the presence of the delta and other variants.

The amount of neutralizing antibodies in a person – antibodies that defend a cell from the coronavirus – is an accurate measure of protection within the first several months after vaccination. Studies show that individuals who received a Johnson & Johnson or an mRNA vaccine continue to produce some level of antibodies for at least six months after vaccination. However, neutralizing antibody levels generally start to wane over time and some evidence suggests that immunity provided by the Pfizer mRNA vaccine does the same.

This may sound bad, but it isn’t clear that lower antibody levels correlate with an increased risk of severe infection. The immune system’s long-term surveillance is done by “memory” immune cells that will prevent or reduce disease severity if a person is exposed to the coronavirus at a later time.

Therefore scientists have been collecting real-world data from vaccinated people to determine when they may become vulnerable to infection again with and without a booster shot.

3. How effective is a Johnson & Johnson booster shot?

In addition to the results of the single–shot study, on Sept 21, 2021, Johnson & Johnson also released data about booster shots. The trial gave people a second dose of the Johnson & Johnson vaccine either two or six months after the first dose. In both cases, it increased people’s defense against COVID–19.

These findings suggest that although a single dose of the Johnson & Johnson vaccine provides strong, durable protection, people may still benefit from a booster because it improves the vaccine’s efficacy.

4. What about the side effects?

The vast majority of vaccines – including the Johnson & Johnson and mRNA COVID-19 vaccines – produce common side effects, such as pain at the injection site, headache, fatigue, muscle and joint pain, chills and fever.

The recent study did not monitor side effects from the booster in detail, but according to Johnson & Johnson, the safety of the vaccine remained consistent and was generally well-tolerated when administered as a booster. Overall, researchers have repeatedly found that despite some rare complications, the benefits of the Johnson & Johnson vaccine far outweigh the risks.

On Sept, 22, 2021, the FDA approved booster shots for people who received the Pfizer vaccine and are 65 years of age and older, at risk of severe COVID-19 illness or whose occupations put them at greater risk of exposure. Booster shots of the Johnson & Johnson or Moderna vaccines are not yet approved, but on Sept. 19, Dr. Anthony Fauci said that the FDA could review booster data for the Moderna and Johnson & Johnson vaccines within a few weeks.

[Over 110,000 readers rely on The Conversation’s newsletter to understand the world. Sign up today.]

This article is republished from The Conversation, a nonprofit news site dedicated to sharing ideas from academic experts. It was written by: Maureen Ferran, Rochester Institute of Technology.

Maureen Ferran does not work for, consult, own shares in or receive funding from any company or organization that would benefit from this article, and has disclosed no relevant affiliations beyond their academic appointment. 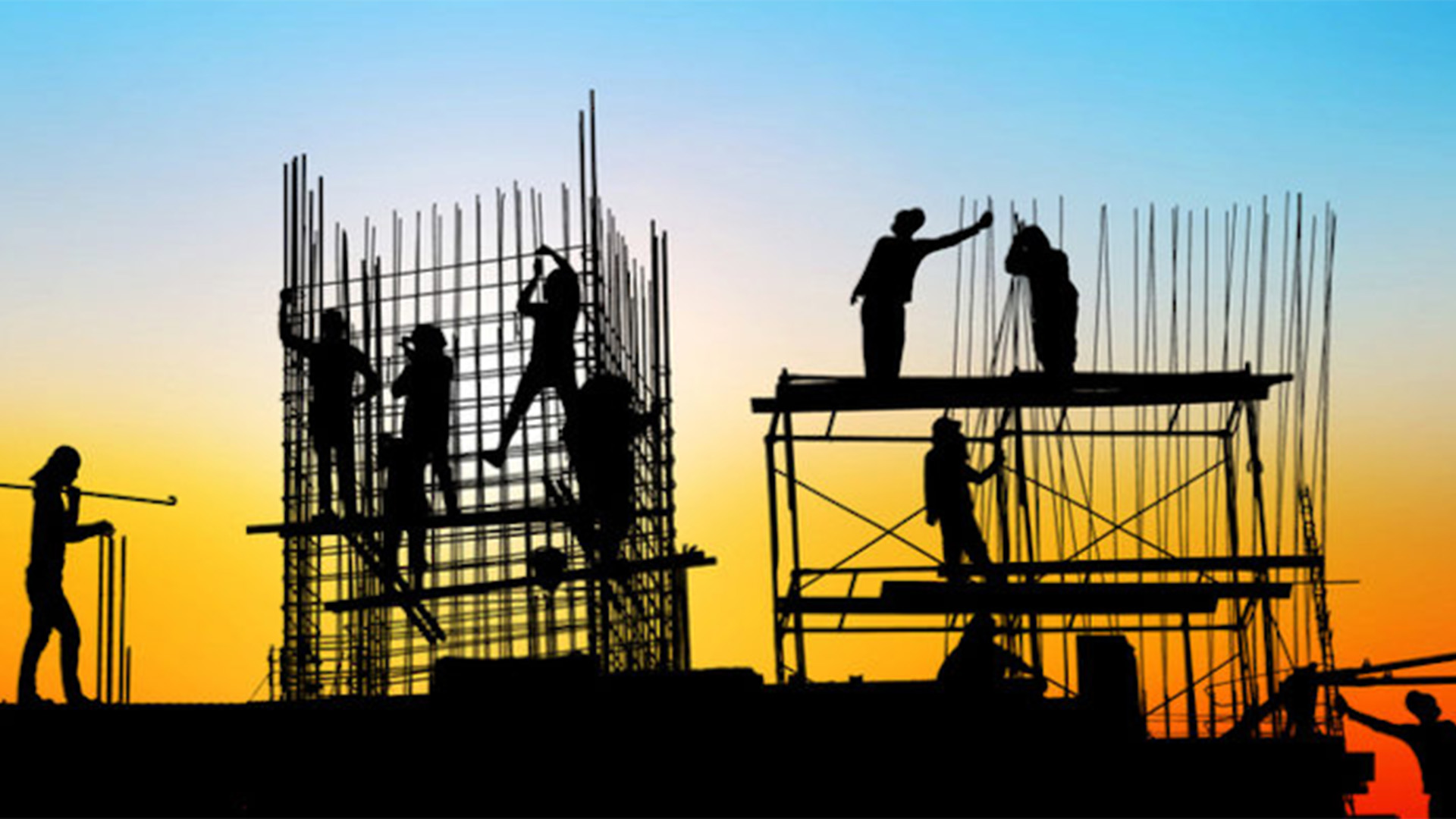 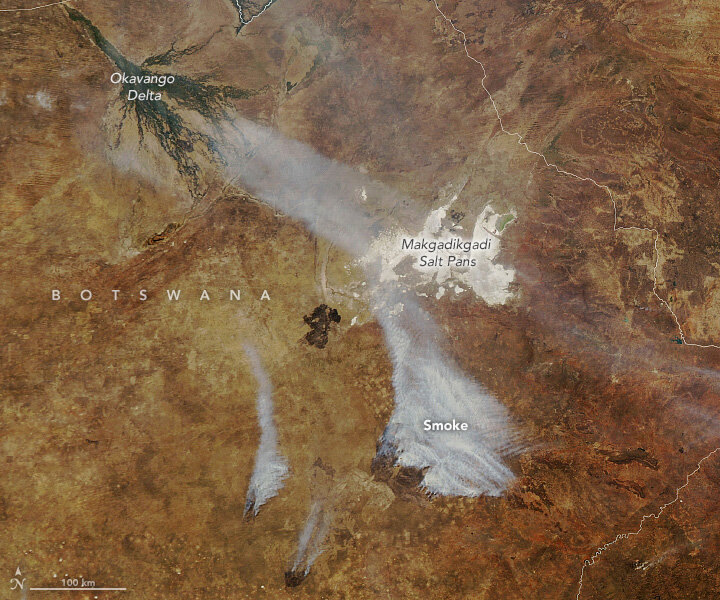 Image: Burning in Botswana
2 mins ago 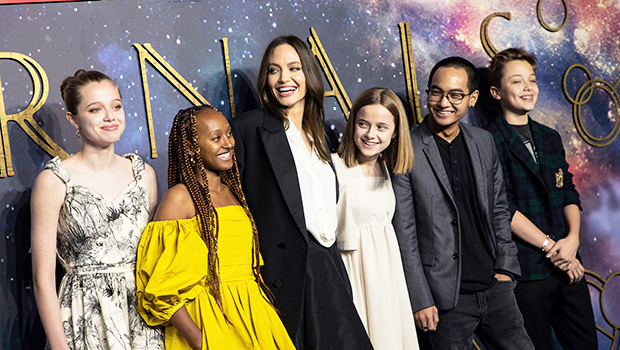 How Angelina Jolie’s Kids Are Helping Her Cope With Zahara, 17, Moving Out
7 mins ago

How Angelina Jolie’s Kids Are Helping Her Cope With Zahara, 17, Moving Out