Some time after 9 a.m. EDT this Sunday, if all goes according to plan Richard Branson will blast off into space.

Which, according to my pal Sir Richard, is just a coincidence. “I know nobody will believe me when I say it, but honestly, there isn’t (competition),” Branson says.

But then again, maybe not. For 54 years, the 70 year-old Branson has sought to be “first,” if not in fact, then certainly in perception. He started a magazine when he was 16. A mail order record business when he was twenty. A chain of record stores when he was twenty-two. Over time, he launched Virgin Records, Virgin Airlines, Virgin Express, Virgin Mobile, Virgin Money, Virgin Hotels, Virgin Fuel, Virgin Voyages, Virgin Active…

And Virgin Galactic, the space tourism business formed in 2004 that early next year plans to start flying the first of its current list of approximately 750 customers, some of whom have reportedly paid $250,000 for the privilege, to the edge of space.

Sunday’s flight also extends a long list of actual firsts for Branson. He crossed the Atlantic and then the Pacific in hot air balloons. He broke the record for the fastest Atlantic crossing in a boat. He kite surfed across the English Channel.

Many people assume that Branson’s adventures (if you’re cynical, you call them “stunts”) only serve to grow his businesses and brand.

In fact, business and adventure go hand in hand. Sunday’s space flight fulfills one of Branson’s lifelong dreams. “We will have become astronauts,” he says. “I will pinch myself. And pinch myself again and again. I can’t wait.”

Take Virgin Air. Starting an airline wasn’t on Branson’s radar until he found himself in Puerto Rico waiting to board a flight to the British Virgin Islands. The flight got canceled, so the 28-year-old Branson rented a plane, wrote “One way to the Virgin Islands: $39” on a blackboard, and walked around the airport and managed to fill the plane.

When the flight landed, a passenger said, “Sharpen up the service a bit and you can be in the airline business.” The next day, Branson scraped up enough money to buy a used 747.

The fledgling airline had almost no money for marketing, though. “I knew that I had to use myself to get Virgin on the front pages,” Branson says. So when the idea of becoming the first to cross the Atlantic in a hot air balloon was proposed — and even though five of the six people who had tried before had died during the attempt — Branson said, “F—ing hell. Let’s do it.”

Seeing the attempt as a publicity stunt that sparked a personal challenge, he learned to pilot a balloon. (And also, just in case, to skydive.)

While many incredibly successful entrepreneurs achieve their success through a maniacal focus on business alone — where the work-life balance ratio is nearly all work and no life — to Branson, work-life balance is an irrelevant concept.

For him, it’s all just life.

As he told me a few years ago, “Life is short anyway, and I think if I don’t end up dying in my bed but on one of those adventures, I will have lived a much fuller life for it.”

And, to Branson, are part of a life well lived.

That will just be a small sprinkle on an already well-iced cake. 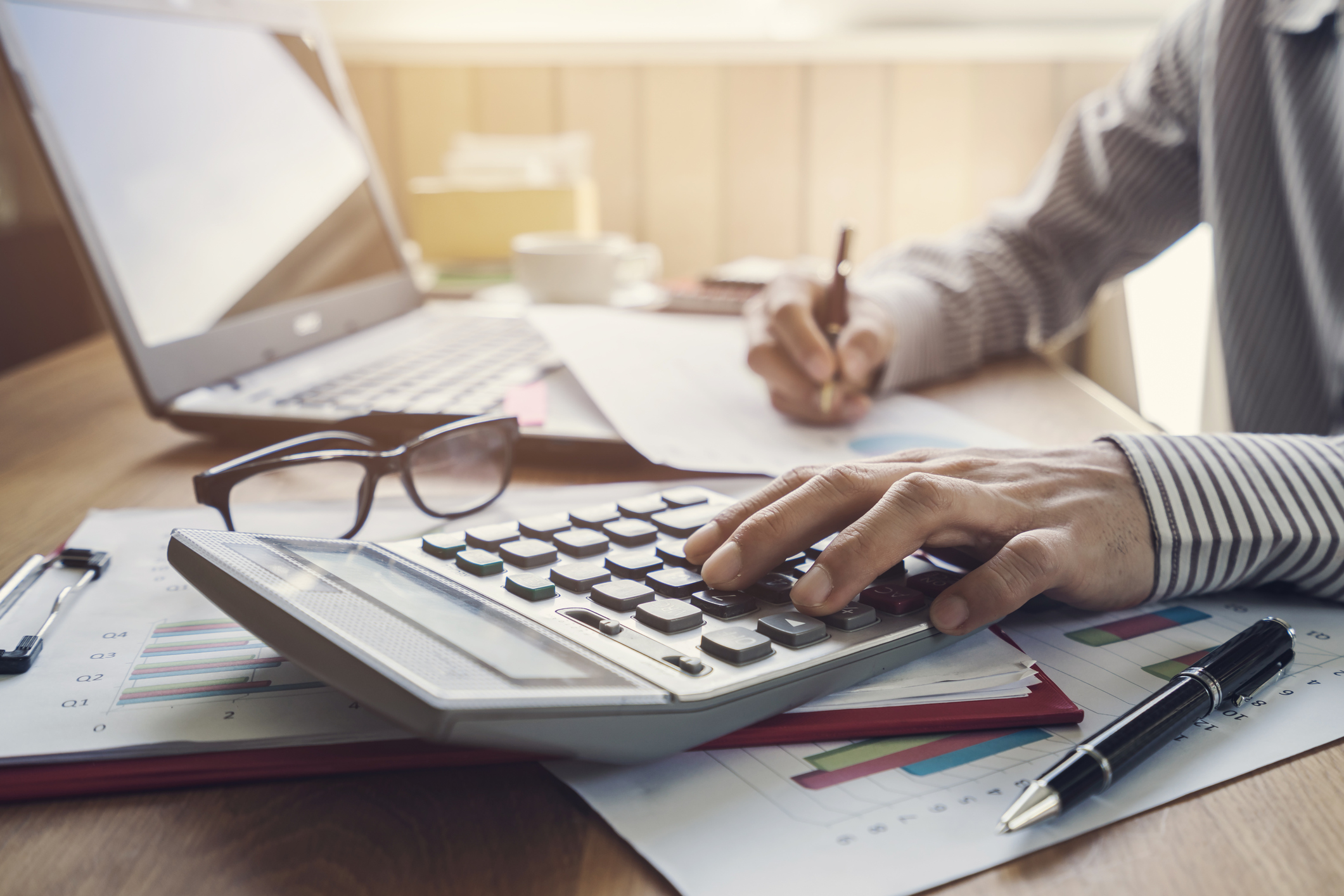 Standard or Itemized Deductions: What’s the Right Call for You? | The Motley Fool
3 mins ago

Standard or Itemized Deductions: What’s the Right Call for You? | The Motley Fool 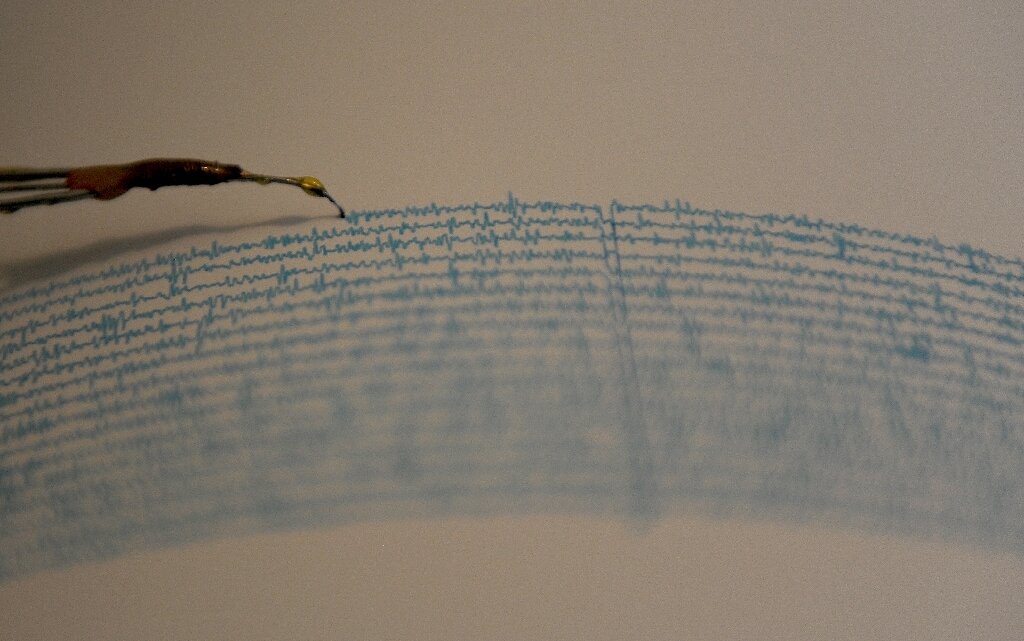 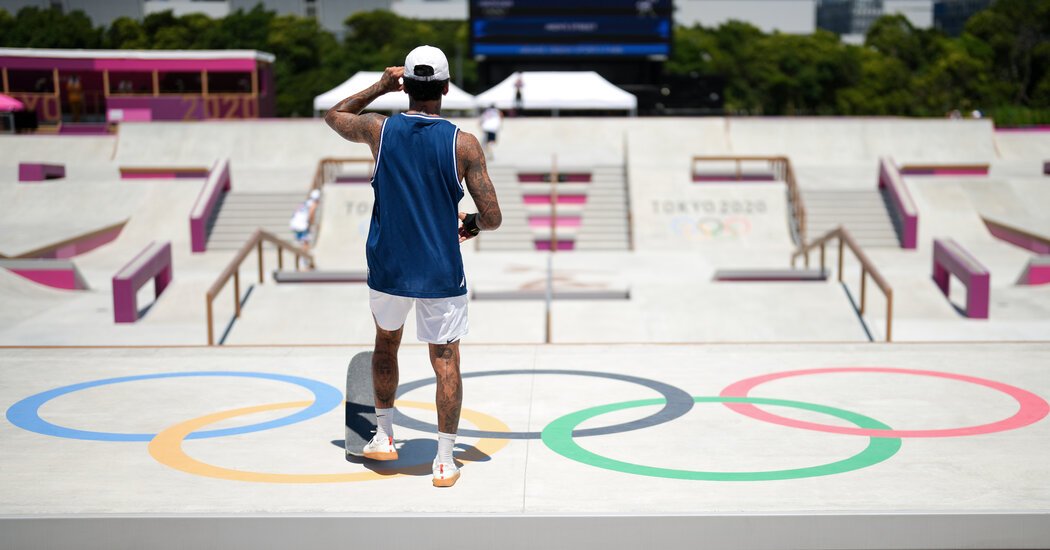 Skateboarding Arrives at the Olympics: What to Watch For
5 mins ago

Skateboarding Arrives at the Olympics: What to Watch For