Eight has become the magic number when it comes to the maximum meeting size for collaboration and creativity, but behind the smoke and mirrors, you’ve been duped. If you want creative collaboration, the theory of eight isn’t meeting. It’s a crowd.

In reality, the magic eight ball will most likely leave your meeting with one message: try again later. Inconclusive or unproductive meetings are a symptom of too many participants, or worse, too many passive attendees and not enough active participants.

The theory of smaller teams for creativity and large teams for productivity isn’t new. Steve Jobs was an advocate for compact meeting groups. He had his own take on essential employees. But his version related to whether you had to come to a meeting, not come into work. And yet, still many companies struggle to exercise this simple practice. And it’s not surprising why. It’s human nature to gravitate toward operating in excess. Psychologically, anything less than a surplus can feel like a lack.

But when it comes to innovation, a surplus of participants is more likely to lead to a lack of creativity and ideation.

A one-hour meeting with eight people breaks down to just seven and a half minutes per person. And if that meeting is just 30-minutes, then each participant only has about three and a half minutes each. But those are best-case scenarios, and as if the meeting begins the second the clock hits the scheduled start time, which isn’t particularly common. So logistically, the more people you have in a meeting, the more you dilute each participant’s time–and ability to ideate.

For a startup, innovation and collaboration are crucial. A packed meeting doesn’t only lead to less creativity, brainstorming, and ideation, but less decision-making and even less motivation. By failing to set your team up for success in an environment where they can collaborate and ideate, you also demotivate. Creatives have ideas and want to be heard, but if every meeting turns into a missed opportunity to share an idea–or the birth of a new one–your team may become uninspired and uninterested. Great ideas only become inspiring when people feel as though they are able to be heard, and with that, potentially pursued.

There’s a tendency to believe that everyone on a team is there for a reason and thus needs a seat at the meeting table, but putting a warm body in an empty seat isn’t an equation for collaboration. While Steve Jobs’ seemingly take on essential participants in a meeting seems harsh, there’s a major difference between holding an essential role within a particular meeting and holding an essential role within a particular team.

Look at SpaceX’s Dragon Crew-1, for example. While the space shuttle has a capacity of eight, the shuttle operates at half-capacity with just four astronauts. And not because SpaceX is lacking the resources to fill those empty seats, but because they weren’t essential to the mission. And though only four astronauts were essential onboard, the mission, on the whole, involved dozens of essential SpaceX team members.

Though the right meeting size will depend on your team, your agenda, and your business, make the most out of your creative meetings by limiting the number of participants to ensure every person in the meeting is indeed a participant and not a spectator. Chances are, eight is too much. And when you’re in the early days, living off of a set sum of money, every hour wasted is money burned. Take a note from SpaceX and consider what’s vital for a successful mission, or in this case meeting and give your staff the springboard to launch their creativity and your startup’s success. 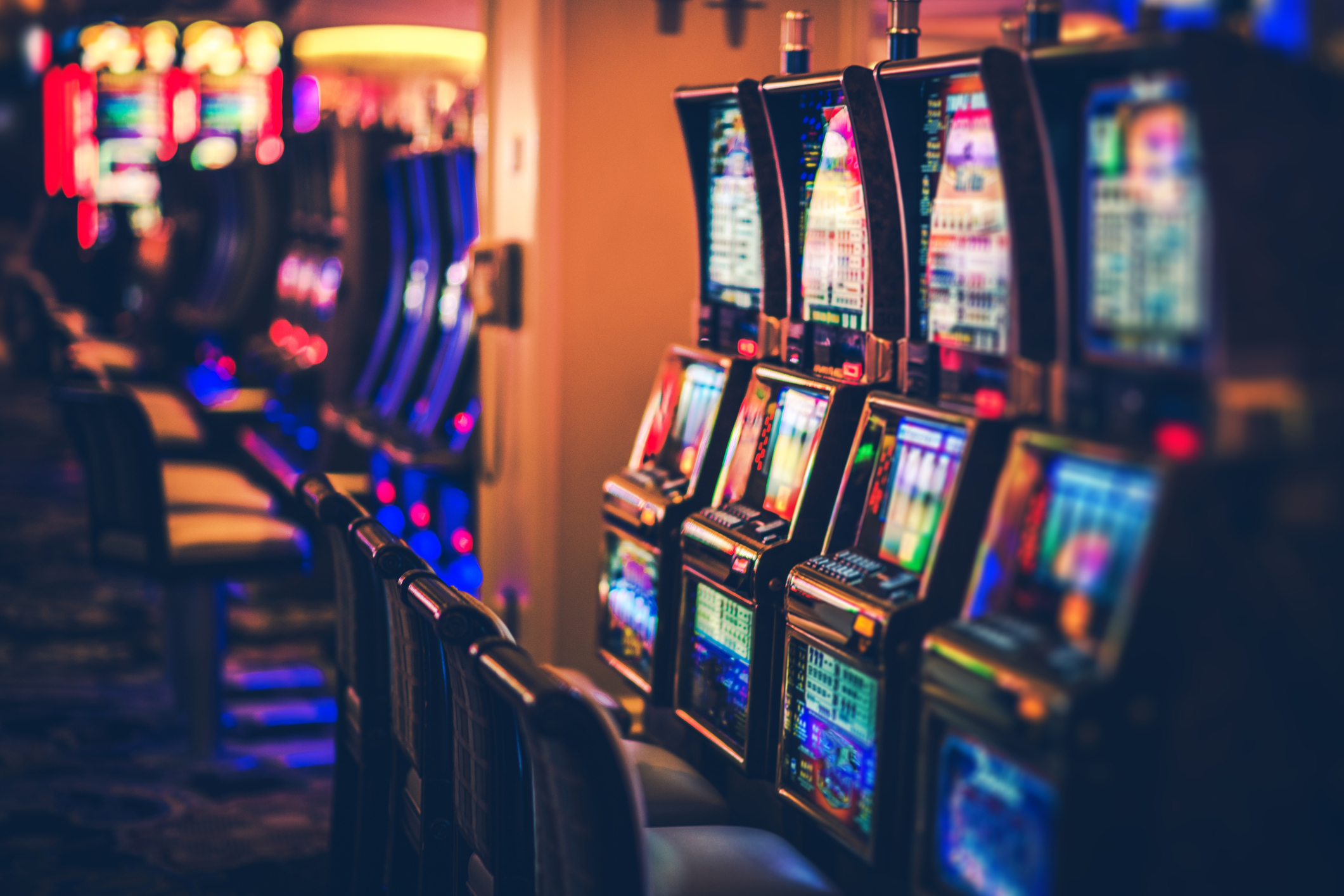 Finau: ‘No scar tissue’ will be difference for U.S.
2 mins ago

Finau: ‘No scar tissue’ will be difference for U.S.