Until the pandemic turbocharged his company’s growth, Rexy Josh Dorado, the cofounder of Manila-based social media site Kumu, had thought 2019 was a good year. The number of monthly active users to his then two-year-old app, featuring livestreams of Filipinos, had surged 16-fold to 500,000.

When Covid-19 struck, the bored and the homebound alike sought refuge in entertainment online. Its user base swelled, making Kumu the most popular homegrown social media app among Filipinos today, as ranked by its 8 million user base. The phenomenal growth propelled Dorado, 28, onto this year’s Forbes 30 Under 30 Asia list, alongside other young entrepreneurs and content creators in the Media, Marketing & Advertising category helping millions stay informed and entertained during the pandemic.

About 4.3 million have joined Kumu in the past 12 months, bringing the app’s total monthly active users to 2 million and adding hundreds of thousands of downloads every month, says Dorado in a video interview from his home in Manila. “Most of those people would have been too busy to try it [before],” says Dorado, of the pre-Covid era.

Kumu, which is operated by Kumumedia Technologies, holds particular appeal for its most important users: overseas Filipinos. While only 30% of Kumu users are Filipinos living and working abroad, they make up half of its revenue through the app’s use of virtual gifts, which are bought with real money to give to livestreamers as tips. Filipinos abroad, many made more homesick because of the pandemic, turned to the platform, says Dorado. More than 10 million Filipinos live overseas, or about 10% of the Philippines’ population, according to the Philippines’ Department of Foreign Affairs.

Now, with Covid-19 vaccination rollouts underway, Dorado is focused on growing Kumu into a Super App in a post-pandemic world. “We want to make sure [the recent upturn] was not just a Covid special,” he says. Dorado is considering adding offline events to its platform “to strengthen the core community,” such as fan meetings with popular livestreamers and a convention inspired by Comic-Con called Kumu-Con.

Dorado knows he needs to act fast to take advantage of the momentum. “We have this one- to two-year window,” he says. He points to reports that ByteDance, the Beijing-based owner of TikTok, is looking to raise about $2 billion in a fundraising round, while Kuaishou Technology, a Chinese short-video app operator, raised $5.4 billion from its IPO in Hong Kong in February. “They’re not our direct competitors, but we compete on some levels, like the types of talents we’re attracting,” Dorado says. Last year his startup raised $5 million in a series A funding round led by Singapore-based VC firm Openspace Ventures and is finalizing a B round for additional $15 million in funding.

Longer term, Dorado hopes to expand Kumu beyond livestreaming to e-commerce and payments. “What’s important is that it starts to become less driven by boredom and loneliness,” he says, “and more by day-to-day necessities and also lifestyle, things like fashion and beauty, which will be more important again post-quarantine.”

Dorado says Kumu has received interest from “major players” in India, Indonesia, Malaysia and Thailand to localize Kumu for their markets, but he doesn’t have immediate plans to expand elsewhere. “If it means it’s distracting us from [Filipinos] significantly, then we would choose the Philippines and go with the Filipino community every time,” he says.

In India, Pooja Dubey and Aditya Sharma are also part of the livestreaming trend. The duo cofounded Turnip with the aim of building a livestreaming and esports platform for mobile gamers. It raised $1.6 million in May at a pre-series A round when it was just an idea from Elevation Capital and Better Capital. This is Dubey’s second startup after she set up a fashion rental company in 2015. Sharma previously cofounded a startup that let users rent things such as home appliances and have them delivered at their doorstep within hours.

Influencers on the rise

On the other side of the video platform, the content creators on this year’s Forbes 30 Under 30 Asia list include Jannat Rahmani in India, Emi Wong in Hong Kong and Indonesia-native Jerome Polin Sijabat in Japan.

Rahmani was an award-winning actress before becoming one of the most-followed teenage influencers in India. The 19-year-old has more than 24 million Instagram followers and around 3 million YouTube subscribers. Rahmani also had 28 million followers on TikTok before the video-sharing app was banned in India in July last year. Rahmani, who regularly posts about beauty, fashion and fitness, as well as funny videos and dances, has endorsement deals with brands such as Colgate and Zandu Care. She was named Most Popular Social Media Female Star at the MTV IWMBuzz Digital Awards 2019.

Meanwhile in Hong Kong, Wong uploaded her first YouTube video in 2017 and has since attracted 3.8 million subscribers with her fitness tips and workout sessions (which have been especially useful when gyms closed during the pandemic). The University of Hong Kong graduate previously worked as a member of Lululemon’s social media team in Hong Kong, but wanted more than an office job. Wong, who also counts more than 600,000 Instagram followers, has been featured in publications including Cosmopolitan, Marie Claire and the South China Morning Post.

And Sijabat, who is a mathematics student at Waseda University in Tokyo, started his YouTube channel Nihongo Mantappu in 2018 to vlog about life in Japan. With help managing it from his older brother and fellow 30 Under 30 honoree Jehian Panangian, he has so far attracted over 6 million subscribers and 4 million followers on Instagram. Jehian’s separately run talent agency in Indonesia, Q&A Group, is also booming. He manages 11 YouTubers including influencers Jang Hansol (4 million subscribers) and Leonardo Edwin (1 million subscribers).

Liu’s Beijing Bright Star Culture Media, a marketing startup best known for its Starrank service, uses big data to help brands find influencers and opinion leaders to promote their products. The company also makes marketing clips that are distributed via short video platforms Douyin and Kuaishou. It claims to have worked with more than 300 domestic and international brands, including Dior, electric car maker BYD and smartphone maker Huawei. The startup raised last August $10 million in its series A+ round of financing from Chinese investment firm ClearVue Partners.

In Mumbai, Damani and Hasan cofounded TagMango in 2019, a monetization tool for creators and influencers to generate subscription-based and one-off revenues from their followers. It claims to serve 3,000 creators, with 50 of them having over a million followers. The company earlier raised close to $1 million from Y Combinator, XRM Media, Pioneer Fund, and Twitch cofounder Kevin Lin. With the new funding, Damani and Hasan plan to add more features and onboard popular creators from tier 2 and 3 cities in India. 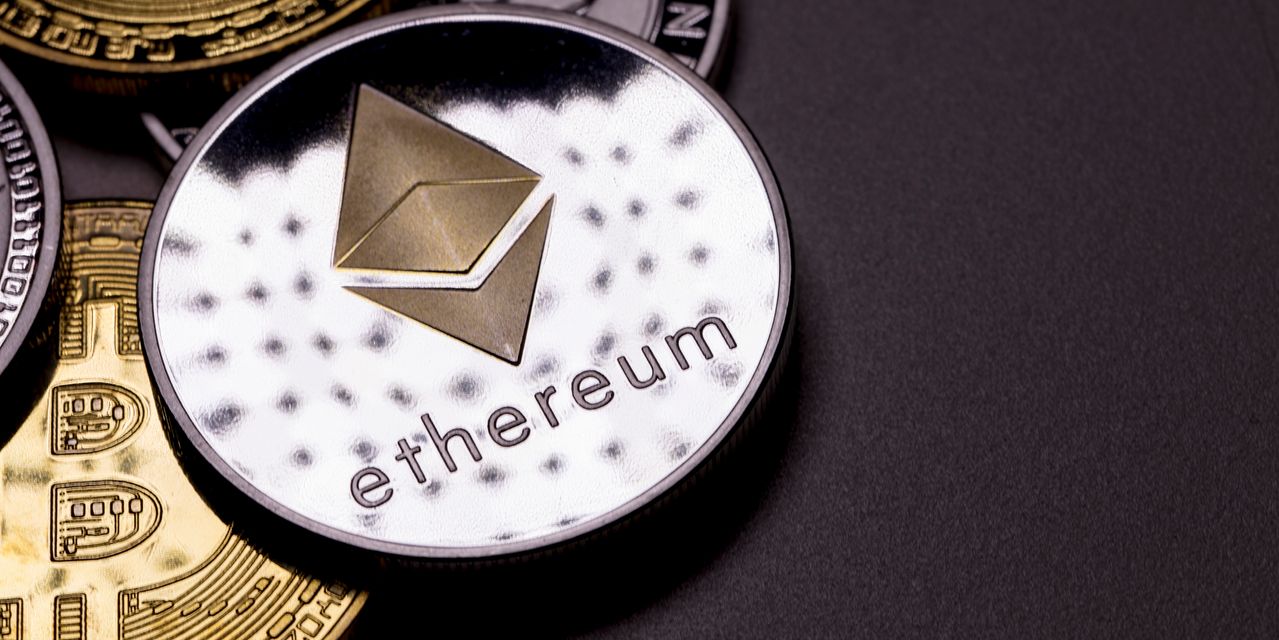 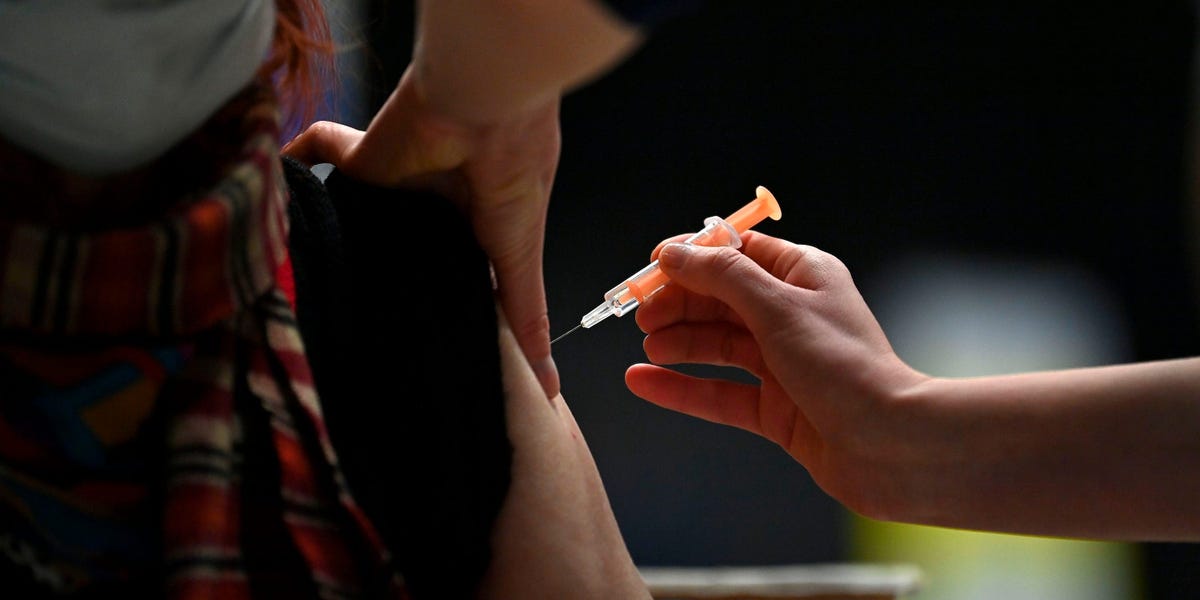