On July 9, the White House issued an Executive Order on Promoting Competition in the American Economy, a major policy development that shifts the business landscape. It is potentially huge for entrepreneurs. But the real work is yet to come. The ultimate impact for new businesses depends on how governments – across all agencies, at all levels – act on the issues highlighted in the Executive Order. Having spent more than two decades advancing entrepreneurship, I see this moment as a profound opportunity.

For the first time, the White House cited America’s decades-long decline in entrepreneurship (also called “the startup slump”) as justification to drive major policy change: “Inadequate competition holds back economic growth and innovation. The rate of new business formation has fallen by almost 50% since the 1970s as large businesses make it harder for Americans with good ideas to break into markets. There are fewer opportunities for existing small and independent businesses to access markets and earn a fair return. Economists find that as competition declines, productivity growth slows, business investment and innovation decline, and income, wealth, and racial inequality widen.”

In addition, young businesses create almost all net job growth. How to generate new jobs is particularly relevant as America’s economy rebounds from the Covid-19 pandemic.

These issues – noncompetes, licensing, and procurement – have long created barriers for entrepreneurs. But what makes this Executive Order an even bigger deal is what it signals, both across the federal government and at state and local levels too. There are three ways this Executive Order points to a fundamental shift.

First, it elevates recognition of these entrepreneurial barriers to the highest visibility ever. The damaging impact on entrepreneurs of noncompete agreements and excessive occupational licensing requirements has been a focus of research for decades. The Kauffman Foundation, which played a pivotal role in laying that groundwork, published landmark reports in 2014 on “Rethinking Non-Competes: Unlock Talent to Seed Growth” and “Occupational Licensing: A Barrier to Entrepreneurship.” That and other research led to publication in 2019 of America’s New Business Plan, which I co-authored as Vice President for Entrepreneurship at the Kauffman Foundation. It prioritizes tackling both noncompete agreements and licensing requirements and moves those and other barriers from academic circles to advocacy. The Executive Order builds on that years-long effort and raises the issues to new heights, so they are now bright in the public spotlight.

Second, the Executive Order puts the entirety of the federal government on notice. Tackling entrepreneurial decline is now clearly stated as a priority of President Biden’s. The entire Executive Branch is now charged with that broader priority, which is important because countless thousands of other laws and regulations hold back entrepreneurs, not just the 72 issues listed. Moreover, the Executive Order elevates this issue in a way Congress cannot miss. The president has influence on the legislative branch – especially with his party controlling both houses of Congress – and can set in motion new legislative solutions.

Third, the Executive Order heightens the visibility of these issues at state and local levels of government. That’s where many of these barriers primarily exist. Occupational licensing requirements are typically enacted and enforced at the state level. Noncompete laws have been primarily dealt with at the state level (and may still have to be because the Federal Trade Commission’s power is unclear). Most permitting restrictions, such as for restaurants and home businesses, are conducted locally.

Right to Start, the nonprofit organization I lead, has published a “Field Guide for Policymakers” that proposes specific actions to be taken at each of the three levels of government. Those actions include: prohibit noncompete agreements (at federal and state levels); eliminate all registration costs, minimum franchise taxes, and licensing fees for young businesses (state and local levels); and dedicate a pilot percentage of 5% of government procurement dollars to businesses under 5 years old (federal, state, and local levels).

The Missouri House of Representatives recently passed a Right to Start Act, inspired by these recommendations and tailored for the specific needs of the state. It limits noncompete agreements and dedicates 5% of government contracts to entrepreneurs, among other actions, and it provides a model for other states.

The question now should not simply be, “What will the Biden Administration do to implement the 72 specific actions in this Executive Order?” Rather it should be, “How will government – across all agencies, at all levels – respond to the broader challenge of entrepreneurial decline and promote a more competitive American economy by unleashing our entrepreneurs?” That is a question everyone in government must now answer. 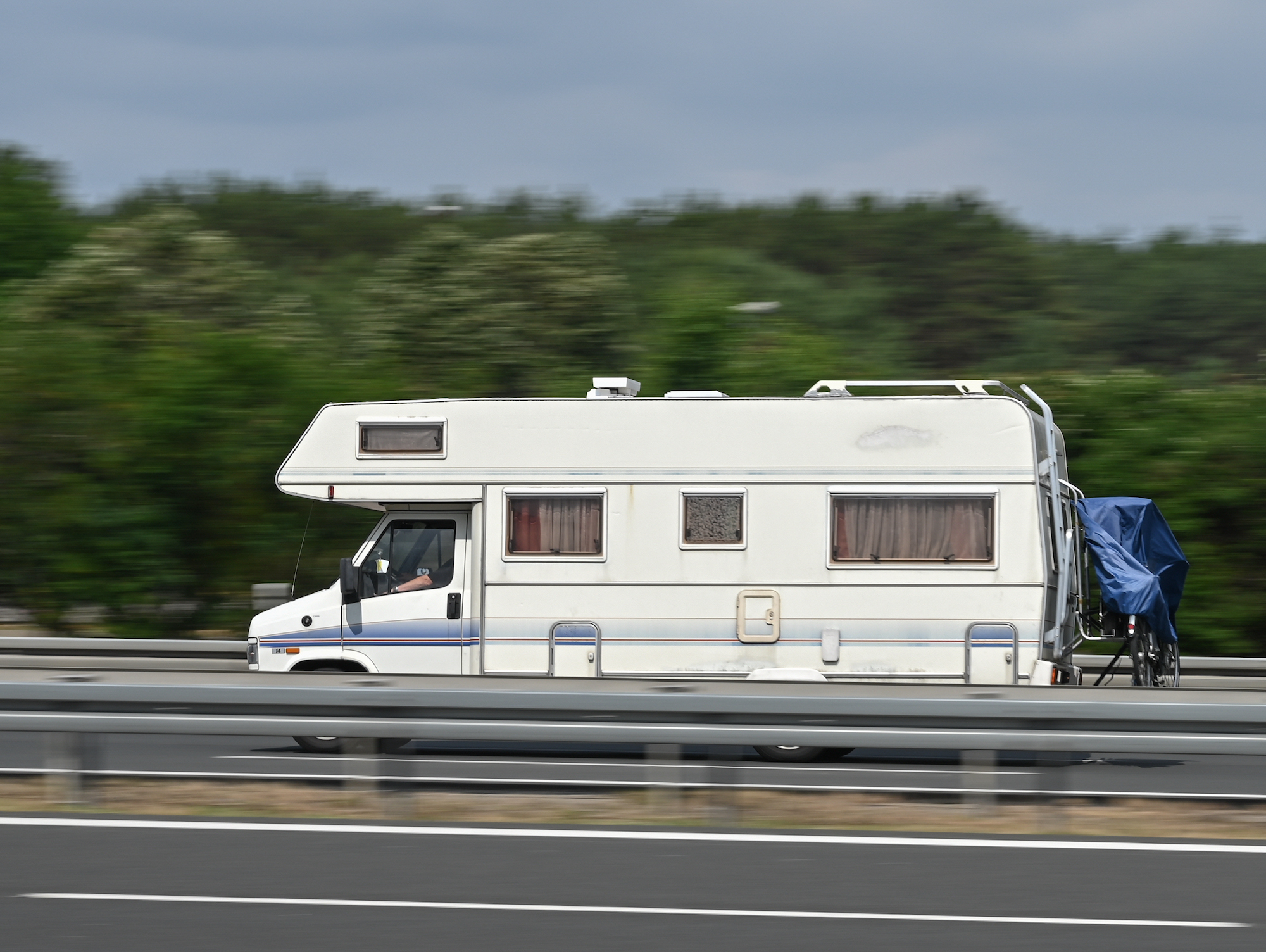 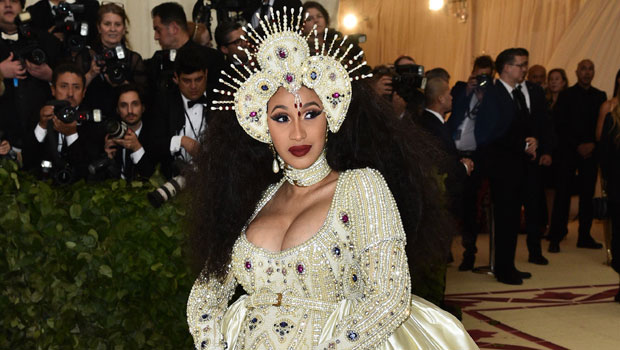 Scientists uncover how decisions about what we see are relayed back through the brain: Study in monkeys finds that in visual decision-making, information relevant to the decision is broadcast widely
7 mins ago

Oil Up Over Draw in U.S. Crude Supplies, but COVID-19 Remains Threat to Demand By Investing.com
11 mins ago