Even though those products — and those projects — “belonged” to people at Apple. They were someone’s babies. They were “theirs.”

Somehow, the fact the permit was “theirs” magically made it worth $100 more.

A similar phenomenon occurred during a 2000 study published in Journal of Consumer Research. Participants expected to be paid 10 times what they had paid for those same tickets, in spite of the fact other tickets could still be purchased for the original price.

Somehow, the fact that the tickets were “theirs” magically made them 10 times more valuable.

Why? Social psychologists call it the endowment effect, or if they want to be fancy, divestiture aversion: “An application of prospect theory positing that loss aversion associated with ownership explains observed exchange asymmetries.” In simpler terms, the amount someone is willing to pay (WTP) to acquire some thing is typically much lower than the amount they are willing to accept (WTA) to give up that thing.

Or in non researcher-speak, once I have something, I really don’t want to give it up.

More importantly, that’s why entrepreneurs hang on to products, projects, and even people for far longer than they should.

As Walter Isaacson recounts in Steve Jobs, when Jobs returned to Apple he drew up a simple four-quadrant chart.

Instead of sifting through a bloated and confusing product line, customers only needed to ask themselves two simple questions. “Am I a consumer, or a pro?” And then, “Do I want a laptop or a desktop?”

Nearly everything else — even though the people at Apple considered each of those 300-plus current or potential products “theirs” — needed to go.

Because products weren’t really worth, especially to the company’s long-term prospects, what the endowment effect led people at Apple to believe they were worth. Even to Jobs, many had value.

Many were, in Jobs’s words, “pretty good.”

But even the “pretty good” products were also, according to Jobs:

… in businesses we really didn’t need to be in. And so, we’ve pared a lot of that back, so we could focus the same amount of original resource even more on what was remaining –and add a few new things in.

So, the resources that we’re investing are equal or greater than we have been, but it’s on fewer things so we’re going to do a better job (on) them.

That’s why Elon Musk abandoned plans to dig a tunnel under west Los Angeles. And why he switched the focus of his Hyperloop transport system to mass transportation and bicycles instead of cars.

And why, well, why he does most things. A lover of all things first principle, Musk is smart enough to know that value is ultimately objective, not subjective.

The same is true for that “best practice” you’ve always followed. Sure, it’s “yours.” But every best practice is only worth its objective outcome: Whether it works, how well it works… and whether even better practices exist.

The same is true for the intellectual property you create. Sure, you toiled and sweated and willed it into existence. But its true value is what other people are willing and able to pay. Instead of holding out for more, put that time and energy into improving your creativity and skill so the next thing you create is even more valuable to others.

Take a step back and consider the difference between your WTP and WTA. If you feel something you have — or a product or service you provide — is worth more than what you could purchase or utilize it for, that’s a sign you need to be more objective.

The reverse can occasionally also be true: If what you ask customers to pay is less than what you would pay for a similar level of quality, service, and utility, you may actually be undervaluing what you “have.” (A situation even more likely if you’re in the early stages of your entrepreneurial journey; imposter syndrome often leads to charging less than you or your products and services are actually worth.)

Most importantly, think about what you’re currently doing to achieve your goals, and objectively evaluate whether your approach is “worth” as much as you might think.

Because hanging on for dear life to your goals makes sense.

But hanging on to outdated, inefficient, or unproductive ways of achieving those goals — if only because that approach is “yours” — makes no sense at all.

Especially if you want to become the person you someday hope to become. 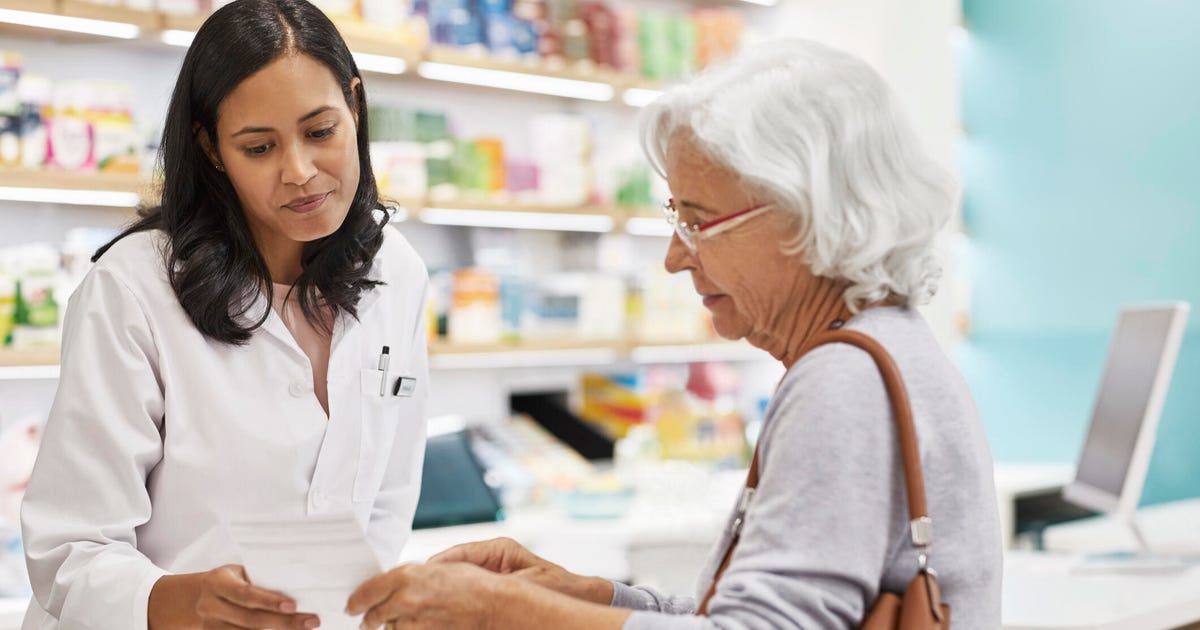 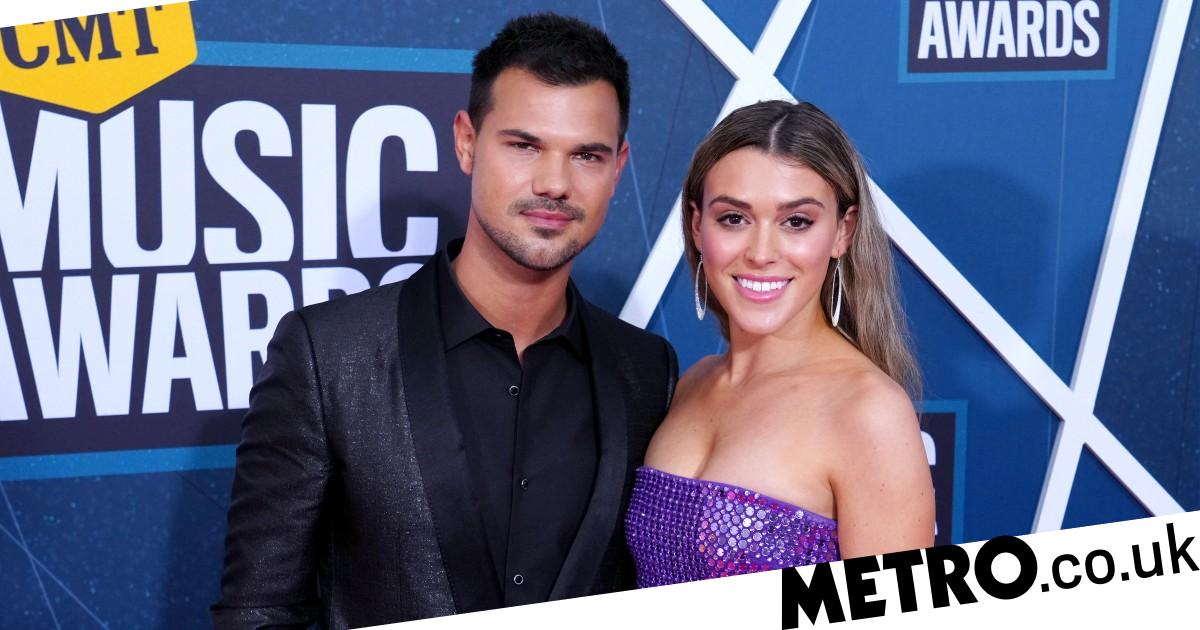 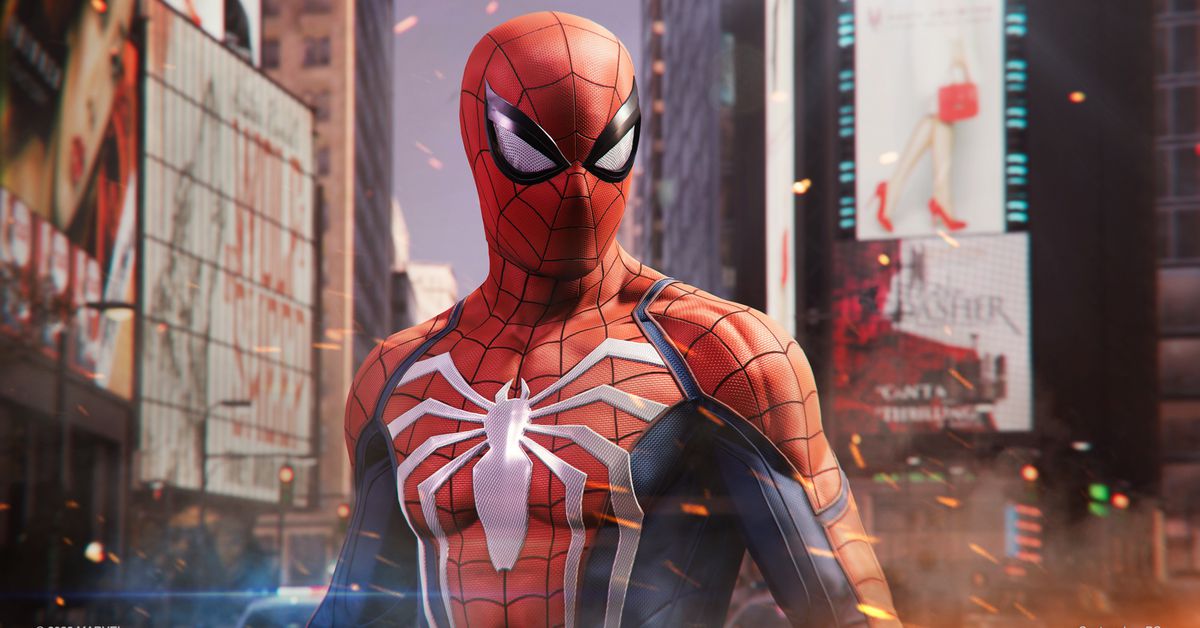 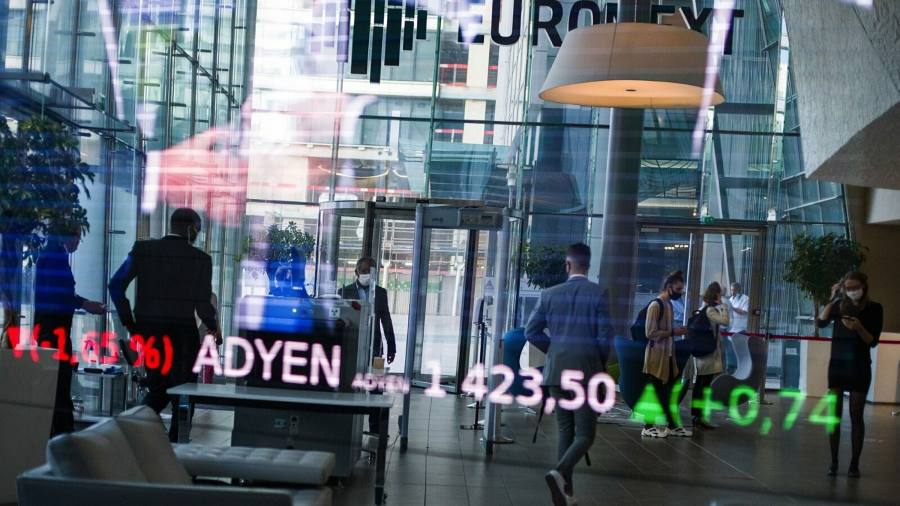 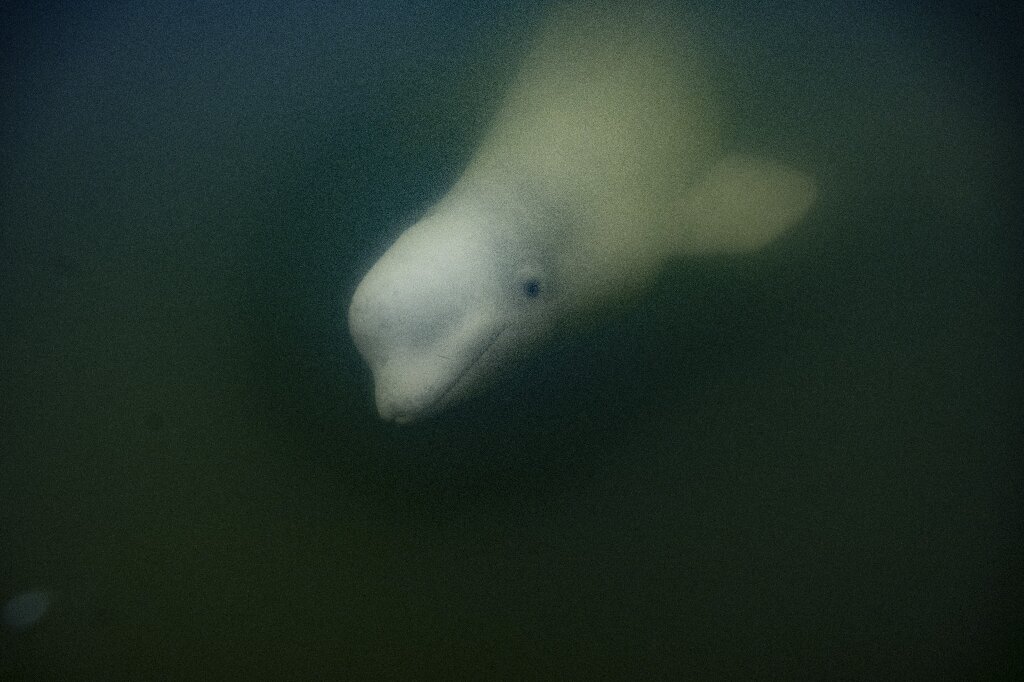 Canada’s Hudson Bay a summer refuge for thousands of belugas