Facebook is expanding an experiment in reducing political content in the News Feed. In an update to a February blog post, the company says it’s seen “positive results” in reducing this content for some users in a handful of countries. Now, it’s expanding a test of the strategy to Costa Rica, Sweden, Spain, and Ireland.

Axios reported on Facebook’s plans before the announcement. As it notes, Facebook’s new test also involves changing the signals it favors when promoting content. “Some engagement signals can better indicate what posts people find more valuable than others,” product management director Aastha Gupta writes. “Based on that feedback, we’re gradually expanding some tests to put less emphasis on signals such as how likely someone is to comment on or share political content.”

Conversely, Facebook will more heavily weigh signals like “how likely people are to provide us with negative feedback on posts about political topics and current events.” The company acknowledges that this could affect “public affairs content” and decrease traffic to news publishers, and it’s planning a “gradual and methodical rollout” of these tests over the coming months.

Facebook started its politics-reduction tests in February for some users in Canada, Brazil, the US, and Indonesia. It later announced that it would emphasize “inspiring and uplifting” posts and provide more avenues for people to explicitly indicate what they don’t like — rather than having Facebook infer it from their usage patterns.

These changes come amid a heated debate over what kinds of interactions matter most on Facebook. Commenting and sharing are some of the rare engagement signals that outsiders can measure, and they’ve overwhelmingly indicated that political (and largely right-wing) content dominates people’s interactions on the platform. But Facebook has rejected this framing, saying political content is tangential to most people’s experience — and only makes up 6 percent of the typical news feed. Now, it’s apparently trying to integrate that philosophy more directly into the feed. 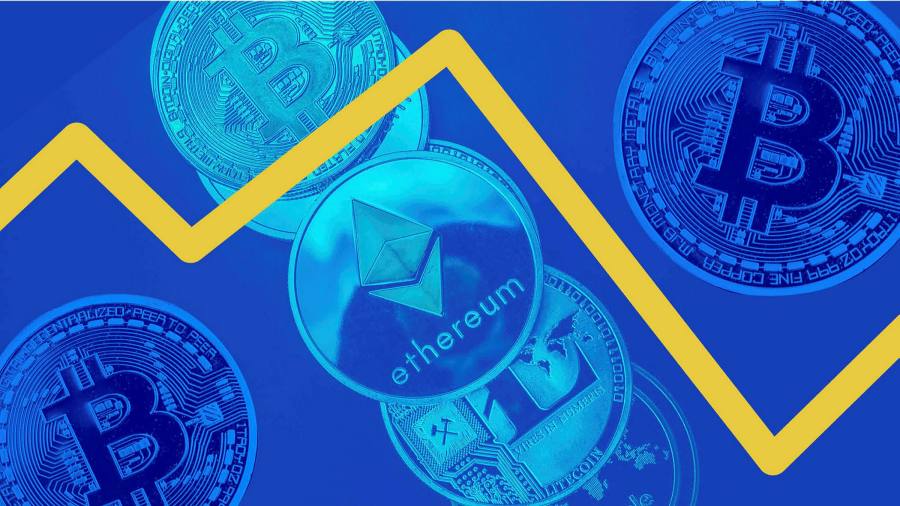 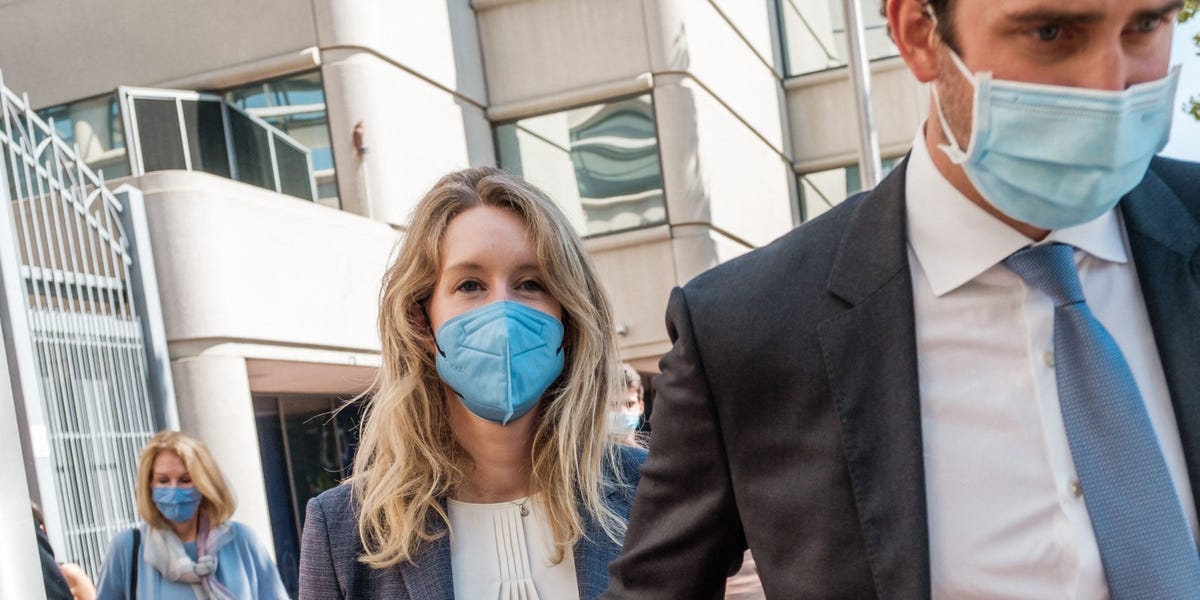 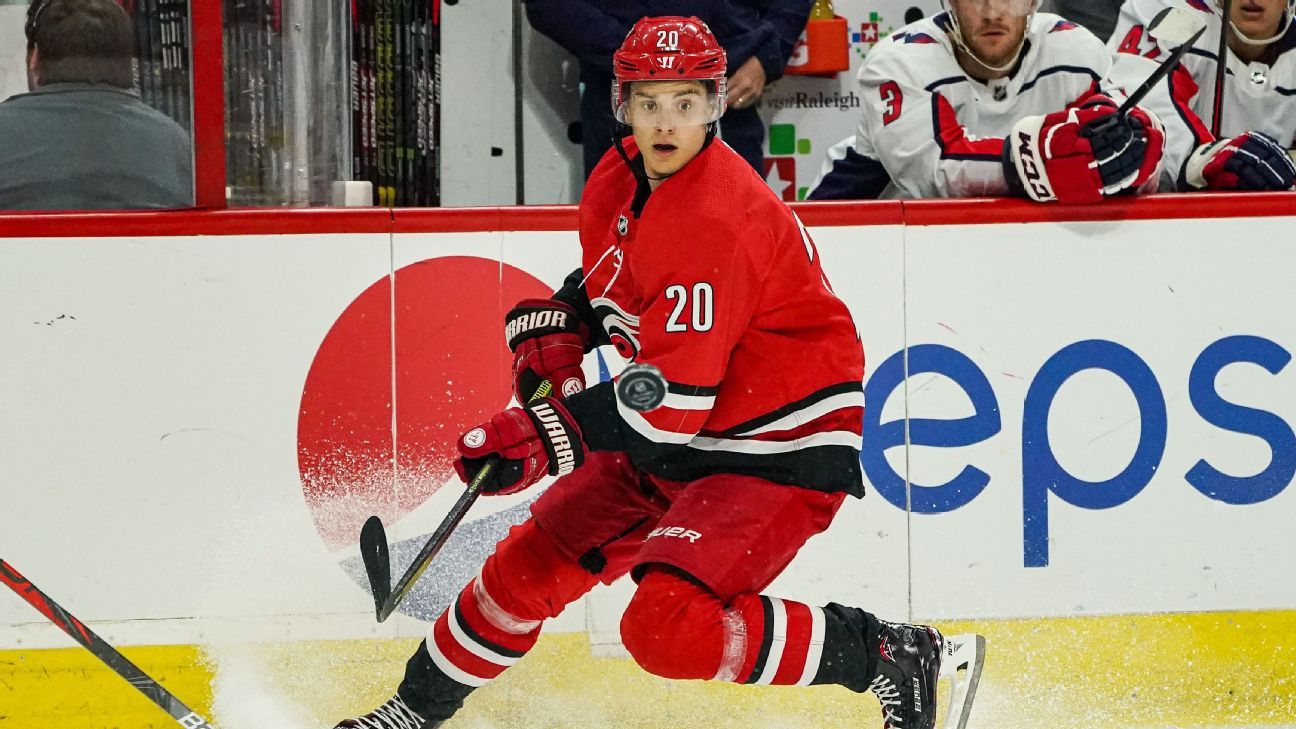 Chronograph Watches You Can Buy for Less Than $300