Deutsche Bank is overhauling the way it hires junior bankers, expanding jobs typically reserved for elite MBAs to professionals with experience in a range of other industries.

The German lender is expanding its associate recruitment programme for investment banking roles to so-called lateral hires, taking on junior bankers from competitors and new recruits from other industries instead of just MBA graduates, according to people familiar with the matter.

A spokesperson for Deutsche Bank said the new hiring drive was aimed at “diversifying incoming talent and providing support to the business at the critical associate level”. The bank will hire from other investment banks, but is also looking for up to five years’ experience in audit, law, consulting or other sectors.

The new recruits will join Deutsche’s origination and advisory units.

“We’re looking for bright, diverse minds who are passionate about the world of finance and have a drive to create a positive impact in an innovative and agile environment,” added the Deutsche Bank spokesperson.

However, the move also highlights the growing complexity of hiring MBAs into investment banking, which typically join through associate programmes on starting salaries of around $160,000 with a guaranteed bonus of up to $70,000, according to business school employment reports.

The world’s largest banks have gradually been scaling back their associate recruitment programmes — focused on top business schools — since the 2008 financial crisis and instead have targeted undergraduates they can train from scratch.

“The number of banks that are running an associate programme in Emea has halved since the global financial crisis,” said Richard Bland, a former Deutsche Bank trader and head of the finance careers centre at London Business School.

Meanwhile, MBA graduates have instead increasingly chosen a broader array of career options including technology and consulting.

READ ‘I work from 8am to 2am’: The lockdown life of overworked and underappreciated junior bankers

At Columbia Business School, one of the top universities for MBAs going on to Wall Street, around 30% of MBAs graduating in 2008 secured an investment banking job. Just 15% of the class of 2020 chose to go into investment banking.

While MBA recruitment in investment banking has declined, firms are ramping up hiring for their graduate programmes. Investment banks in the City plan to hire 1,851 new analysts in 2021, according to graduate research firm High Fliers, up 12% on last year.

Car Insurance in West Virginia: Everything You Need to Know 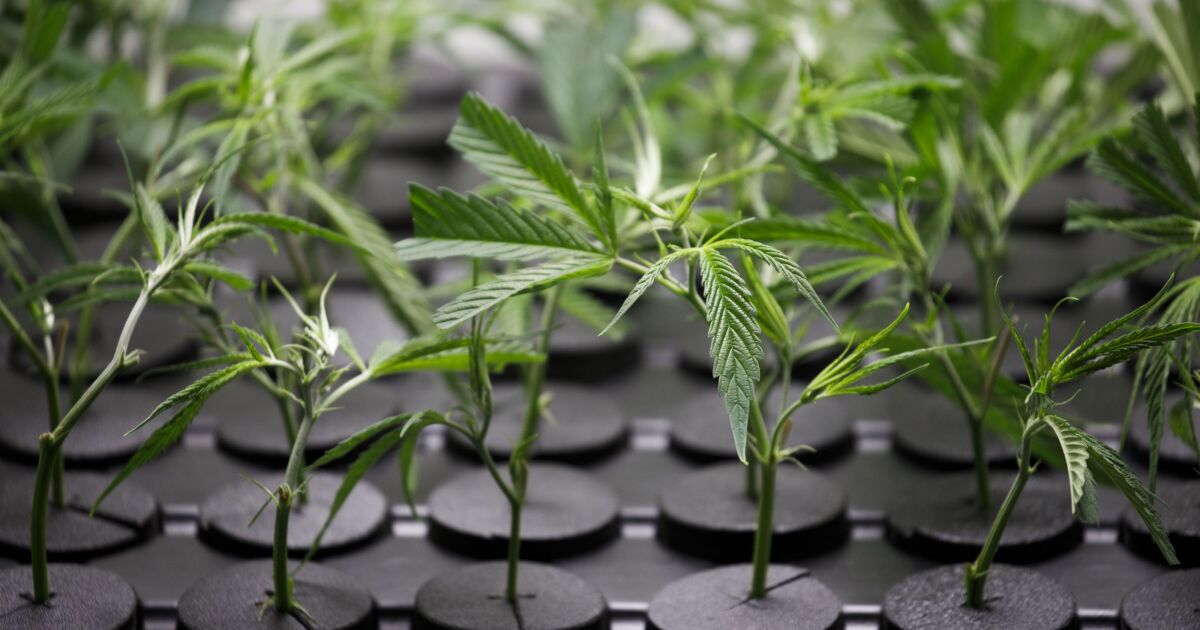 Pot banking bill’s closer to finish line, but Democrats could sabotage it
1 min ago

Pot banking bill’s closer to finish line, but Democrats could sabotage it 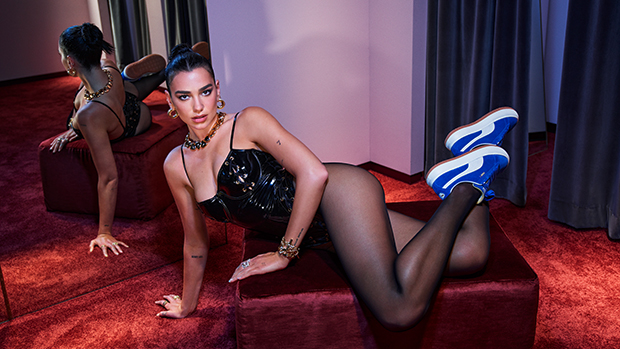 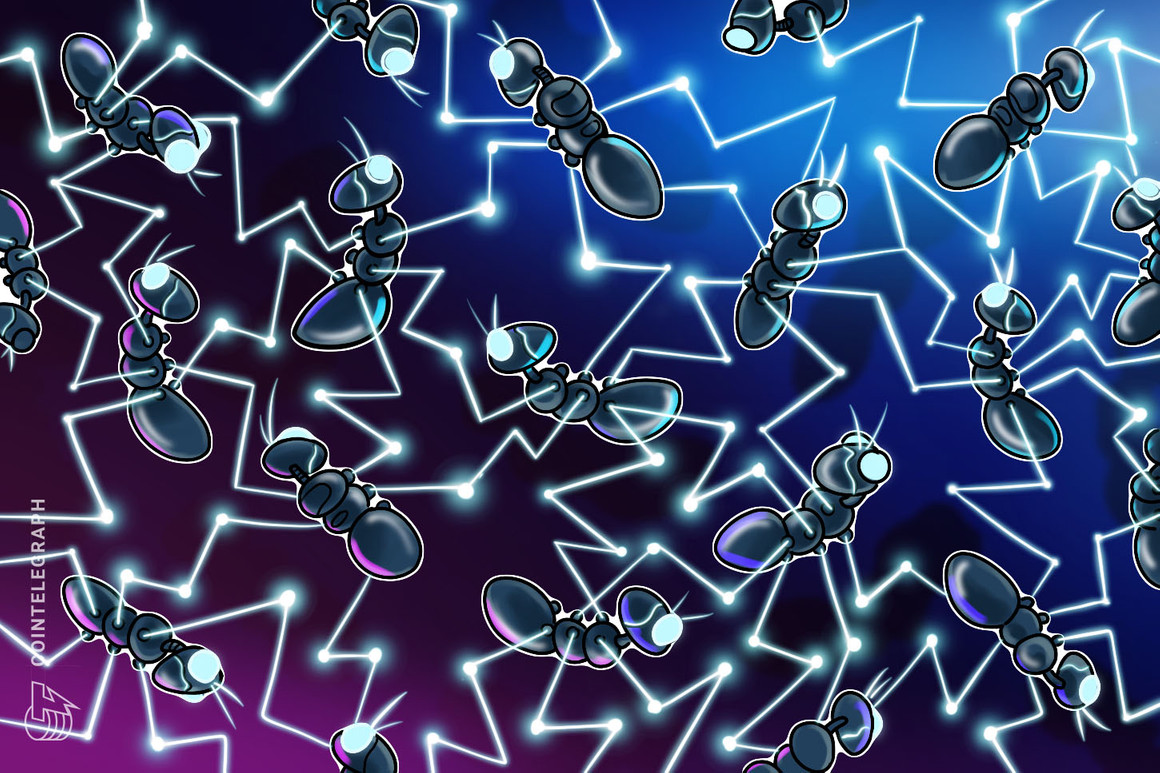 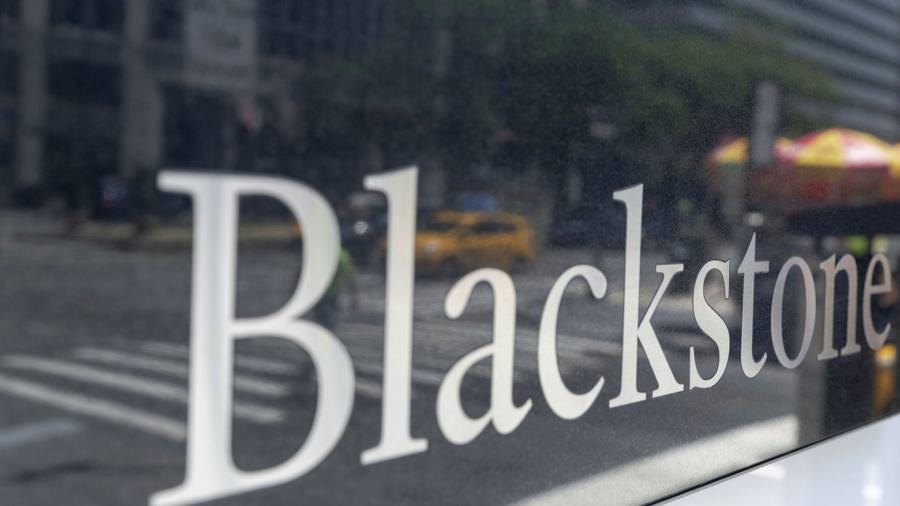