WASHINGTON — The Federal Reserve, determined to choke off rapid inflation before it becomes a permanent feature of the American economy, is steering toward another three-quarter-point interest rate increase later this month even as the economy shows early signs of slowing and recession fears mount.

Economic data suggest that the United States could be headed for a rough road: Consumer confidence has plummeted, the economy could post two straight quarters of negative growth, new factory orders have sagged and oil and gas commodity prices have dipped sharply lower this week as investors fear an impending downturn.

But that weakening is unlikely to dissuade central bankers. Some degree of economic slowdown would be welcome news for the Fed — which is actively trying to cool the economy — and a commitment to restoring price stability could keep officials on an aggressive policy path.

Inflation measures are running at or near the fastest pace in four decades, and the job market, while moderating somewhat, remains unusually strong, with 1.9 available jobs for every unemployed worker. Fed policymakers are likely to focus on those factors as they head into their July meeting, especially because their policy interest rate — which guides how expensive it is to borrow money — is still low enough that it is likely spurring economic activity rather than subtracting from it.

Minutes from the Fed’s June meeting, released Wednesday, made it clear that officials are eager to move rates up to a point where they are weighing on growth as policymakers ramp up their battle against inflation.

The central bank will announce its next rate decision on July 27, and several key data points are set for release between now and then, including the latest jobs numbers for June and updated Consumer Price Index inflation figures — so the size of the move is not set in stone. But assuming the economy remains strong, inflation remains high and glimmers of moderation remain far from conclusive, a big rate move may well be in store.

The Fed chair, Jerome H. Powell, has said that central bankers will debate between a 0.50 or 0.75 percentage point increase at the coming gathering, but officials have begun to line up behind the more rapid pace of action if recent economic trends hold.

“If conditions were exactly the way they were today going into that meeting — if the meeting were today — I would be advocating for 75 because I haven’t seen the kind of numbers on the inflation side that I need to see,” Loretta J. Mester, the president of the Federal Reserve Bank of Cleveland, said during a television interview last week.

The Fed raised interest rates by 0.75 percentage point in June, its first move of that size since 1994 and one fueled by a growing concern that fast inflation had failed to fade as expected and was at risk of becoming a more permanent feature of the economy.

While the big increase came suddenly — investors did not expect such a large change until right before the meeting — policymakers have begun to signal earlier on in the decision-making process that they are in favor of going big in July.

Part of the amped-up urgency may stem from a recognition that the Fed is behind the curve and trying to fight inflation at a time when interest rates, while rising quickly, remain relatively low, economists said.

“It is starting to look like 75 is the number,” said Michael Feroli, the chief U.S. economist at JPMorgan Chase. “We’d need a serious disappointment for them to downshift at this meeting.”

Fed interest rates are now set to a range of 1.5 to 1.75 percent, which is much higher than their near-zero setting at the start of 2022 but still probably low enough to stoke the economy. Officials have said that they want to “expeditiously” lift rates to the point at which they begin to weigh on growth — which they estimate is a rate around 2.5 percent.

The way they see it, “with inflation being this high, with the labor market being this tight, there’s no need to be adding accommodation at this point,” said Alan Detmeister, a senior economist at UBS who spent more than a decade as an economist and section chief at the Fed’s Board of Governors. “That’s why they’re moving up so aggressively.”

Central bankers know a recession is a possibility as they raise interest rates quickly, though they have said one is not inevitable. But they have signaled that they are willing to inflict some economic pain if that is what is needed to wrestle inflation back down.

Mr. Powell has repeatedly stressed that whether the Fed can gently slow the economy and cool inflation will hinge on factors outside of its control, like the trajectory of the war in Ukraine and global supply chain snarls.

For now, Fed officials are unlikely to interpret nascent evidence of a cooling economy as a surefire sign that it is tipping into recession. The unemployment rate is hovering near the lowest level in 50 years, the economy has gained an average of nearly 500,000 jobs per month so far in 2022 and consumer spending — while cracking slightly under the weight of inflation — has been relatively strong.

Meanwhile, officials have been unnerved by both the speed and the staying power of inflation. The Consumer Price Index measure picked up by 8.6 percent in the year through May, and several economists said that it probably continued to accelerate on a yearly basis into the June report, which is set for release on July 13. Omair Sharif, the founder of Inflation Insights, estimated that it could come in around 8.8 percent.

“You do probably get a few months of moderation after we get this June report,” he said.

The Fed’s preferred inflation measure, the Personal Consumption Expenditures index, may have already peaked, economists said. But it still climbed by 6.3 percent in the year through May, more than three times the central bank’s 2 percent target. Many households are struggling to keep up with the rising cost of housing, food and transportation.

While there are encouraging signs that inflation might slow soon — inventories have built up at retailers, global commodity gas prices have fallen this week and consumer demand for some goods may be beginning to slow — those indicators may do little to comfort central bankers at this stage.

What is inflation? Inflation is a loss of purchasing power over time, meaning your dollar will not go as far tomorrow as it did today. It is typically expressed as the annual change in prices for everyday goods and services such as food, furniture, apparel, transportation and toys.

What causes inflation? It can be the result of rising consumer demand. But inflation can also rise and fall based on developments that have little to do with economic conditions, such as limited oil production and supply chain problems.

Is inflation bad? It depends on the circumstances. Fast price increases spell trouble, but moderate price gains can lead to higher wages and job growth.

The Fed has been repeatedly disappointed by false dawns. Officials had hoped that inflation had peaked last summer, only to watch it reaccelerate into the fall. They have been receiving regular Wall Street predictions that it might be reaching its zenith, but those have yet to prove correct.

And Fed officials increasingly worry that they need to prove their commitment to pushing prices lower. If Americans come to believe that inflation will remain high year after year — if inflation expectations shift, in Fed parlance — they might demand bigger wage increases to cover those anticipated costs. In turn, businesses might make a habit of continually charging more to cover the bigger wage bills, creating a cycle of rising prices.

That would make inflation even more difficult — and more painful — to stamp out.

Many officials at the June meeting of the Fed’s policy-setting committee “judged that a significant risk now facing the committee was that elevated inflation could become entrenched if the public began to question the resolve of the committee to adjust the stance of policy as warranted,” according to the minutes released on Wednesday.

That is part of the rationale behind the Fed’s rapid rate path. Officials have signaled that they expect to push rates up to about 3.4 percent by the end of the year as they try to choke off price increases. They could achieve that by raising rates by 0.75 percentage point at their coming July meeting, 0.5 percentage point in September and 0.25 percentage point in November and December, for instance.

“What you would like to do, if we can, is nip inflation in the bud before it gets entrenched in the economy,” James Bullard, the president of the Federal Reserve Bank of St. Louis, said during a presentation in Zurich on June 24.

That is also the logic for making big moves sooner rather than later. Charles L. Evans, the president of the Federal Reserve Bank of Chicago, told reporters a few days earlier that a 0.75 percentage point move in July was “a very reasonable place to have a discussion” and would be likely unless inflation began moderating.

The Fed will have new information by the time of its July meeting, but the central bank may prove less sensitive than usual to incoming data in today’s environment. Minor updates might do little to change a picture in which price increases have been going gangbusters for months on end and officials believe expectations of rising inflation could lurch out of control.

Analysis | Is a major Alaska oil project a ‘carbon bomb’ or a nothingburger? 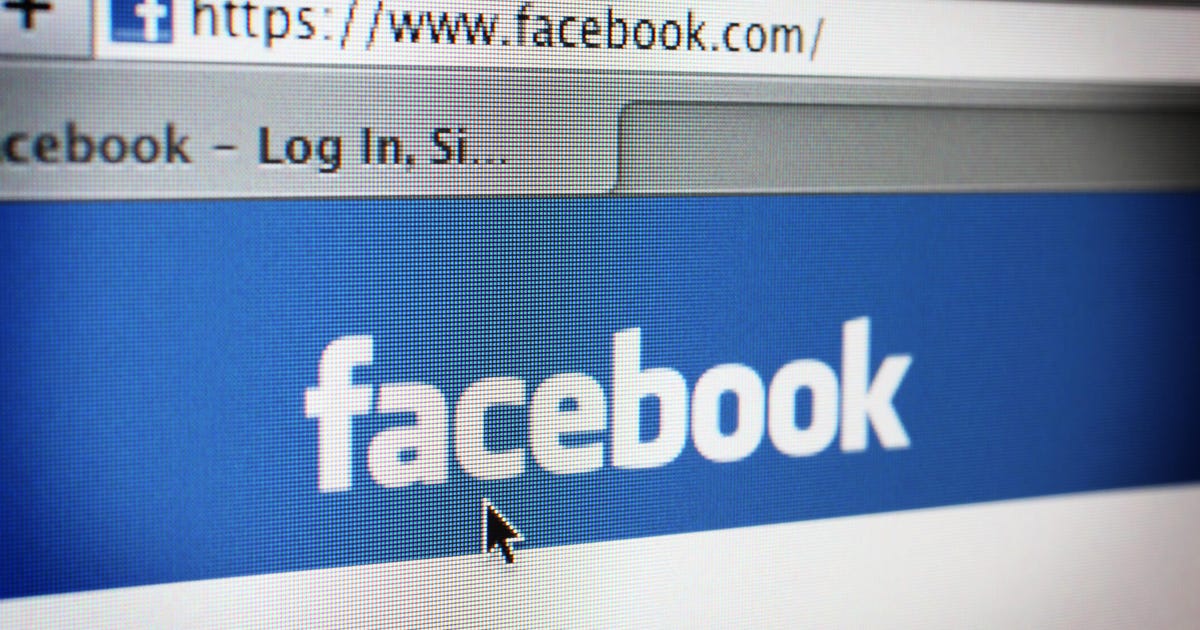 Does Facebook Owe You Part of the $90M Data Tracking Settlement? Find Out Now
5 mins ago

Does Facebook Owe You Part of the $90M Data Tracking Settlement? Find Out Now