Millions of seniors today rely on Social Security to cover their living expenses. And many of today’s workers are counting on those benefits to eventually help them pay the bills during retirement.

But not everyone is convinced that those benefits will be around for the long haul. In fact, 25% of Americans think they won’t get a dime out of Social Security once they retire, according to a recent Nationwide survey.

The question is: Are they right?

Social Security gets the bulk of its funding from payroll taxes. But in the coming years, that revenue stream is expected to decline as baby boomers exit the labor force in droves and not enough workers come in to replace them.

At the same time, once those boomers stop paying into Social Security, they’ll also begin drawing the benefits they’re entitled to. That double whammy could put a major strain on the program, forcing it to dip into its trust funds to make up for that anticipated revenue gap.

And to be clear, that time frame isn’t so far off. Recent estimates projected that those trust funds would run out of money by 2035, though the pandemic may have accelerated things given the number of people who were out of work last year and therefore weren’t contributing to Social Security via payroll taxes.

So where does all of this leave today’s workers?

Well, on a positive note, Social Security isn’t in danger of running out of money completely, and it should manage to pay benefits to some degree even once its trust funds run out. On the other hand, there’s a very real possibility that benefits will have to be slashed in the not-so-distant future, and that’s something today’s workers should be mindful of.

That said, nobody should be relying on Social Security as a sole income source to cover retirement expenses. Those benefits, even if they’re not reduced, will only replace about 40% of the average earner’s pre-retirement income.

Most seniors need around twice that amount to live comfortably, especially when we factor in the rising cost of healthcare. And so even without potential benefit cuts, workers today should be doing their part to aggressively fund their retirement savings. That could mean signing up for a 401(k) plan at work or opening an IRA that’s not linked to an employer.

Planning for the worst isn’t a bad thing

Those who think Social Security won’t pay them any money at all are being overly pessimistic about the program’s future. But if that line of thinking lights a fire under them to save independently for retirement, then it’s actually not such a bad thing.

No matter what happens with Social Security, it won’t be enough for the average senior to maintain a quality standard of living. The sooner today’s workers prepare for that, the more long-term financial security they’ll buy themselves. 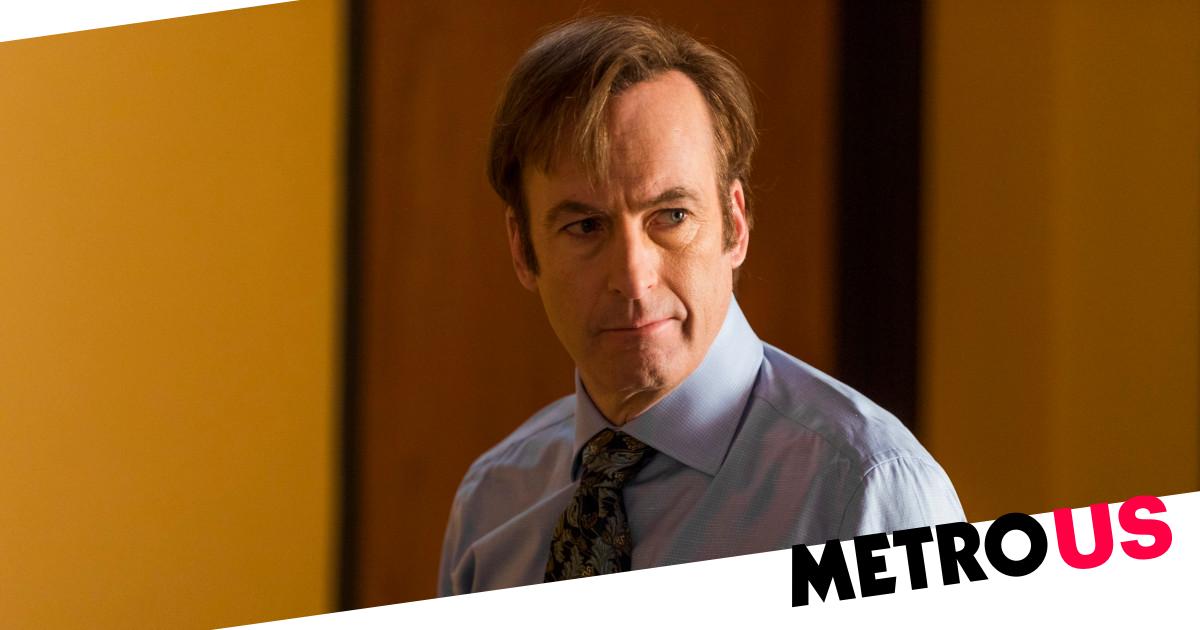 MyKayla Skinner: 5 Things On Gymnast Replacing Simone Biles In Olympic Finals After Her Withdrawal
12 mins ago