They say that imitation is the sincerest form of flattery . When it comes to investing, imitating the way that billionaires invest might seem like a great way to amass a fortune of your own. In reality, though, that’s a bit more problematic than it might seem at first glance.

Billionaires tend to have both different money needs and access to different money tools than we ordinary folks do. They also tend to have the ability to lose millions of dollars and not even feel it, whereas if you or I lost that much, it would likely be devastating. With that background in mind, here are four reasons you shouldn’t invest like billionaires do.

No. 1: They need less of their money than you do of yours

One of the ironies of the world is that the rich can live more cheaply than ordinary folks can. If the rich live with no debt, they don’t pay debt service costs. If they do have debt, they likely get the best terms and use it as a financial tool, rather than out of necessity. In addition, it’s easier for the rich to afford more efficient & environmentally friendly things like solar panels, electric cars, and high efficiency insulation, windows, and other building materials.

All that adds up to a situation where billionaires not only have more money than the rest of us do, but also one where they need less of what they have in order to cover their absolutely necessary costs. As a result, they can be aggressive with a larger part of their investments than most ordinary folks can, and still wind up OK when things go wrong. We ordinary folk, on the other hand, need a larger portion of our assets socked away in a safer location for the inevitable “life happens” events.

No. 2: They tend to own too much of their employer’s stock

As a controlling shareholder or influential leader of the business, their financial fate is largely in their own hands with that setup. If you’re not in such a position, then having too much of your net worth tied up in your employer’s stock can actually end up as one of the biggest financial mistakes you can make. After all, if the company gets into trouble, you can lose both your job and your life savings at the same time.

No. 3: You can diversify in ways they can’t

Having billions of dollars might seem wonderful, but having it largely tied up in a single investment like so many billionaires do can be quite terrifying. That raises a key question of why they don’t just diversify their portfolios. Unfortunately, even if they want to, it’s tough for them to do so, for two key reasons.

First, it causes an image problem. Executives of publicly traded companies need to disclose when they buy or sell shares. When an executive sells a large chunk of shares, it tends to raise very public questions on whether that executive really believes in the future of the company. That tends to keep billionaire CEOs and other executives invested even if they know they really should diversify their holdings.

Second, the taxes they face can be staggering. Assuming most of those billionaires’ riches come from highly appreciated stock, even a small act of diversification can be costly. 1% of a $1 billion nest egg works out to $10 million. If that has a near $0 basis, the billionaire can easily face over $2.3 million in federal taxes. In addition, state and local taxes on top of that could drive the total tax bill above $3 million. Even for a billionaire, paying millions in otherwise avoidable taxes can be a tough pill to swallow.

No. 4: You can invest in faster growing places than they can

That gives you one major advantage over the billionaires of the world: You can position the growth portion of your portfolio for the potential for higher returns than those biggest investors can. It may not be enough on its own to get you to billionaire status yourself, but compounded growth over decades is a great path to give yourself a strong chance to reach millionaire status.

Invest for your own success

The beauty of investing is that both you and the billionaires of the world have access to the stock market and its ability to create long-term wealth over time. The portfolio balance you’ll have will be different than what they have. They may have more money than the rest of us, but the access we have to faster growth investments and easier diversification gives us the opportunity to do just fine for ourselves.

So even if you shouldn’t invest just like billionaires do, you should still be inspired by their successes to invest for yourself. Over time, the wealth the market can help you build can help you reach for a financially comfortable future. 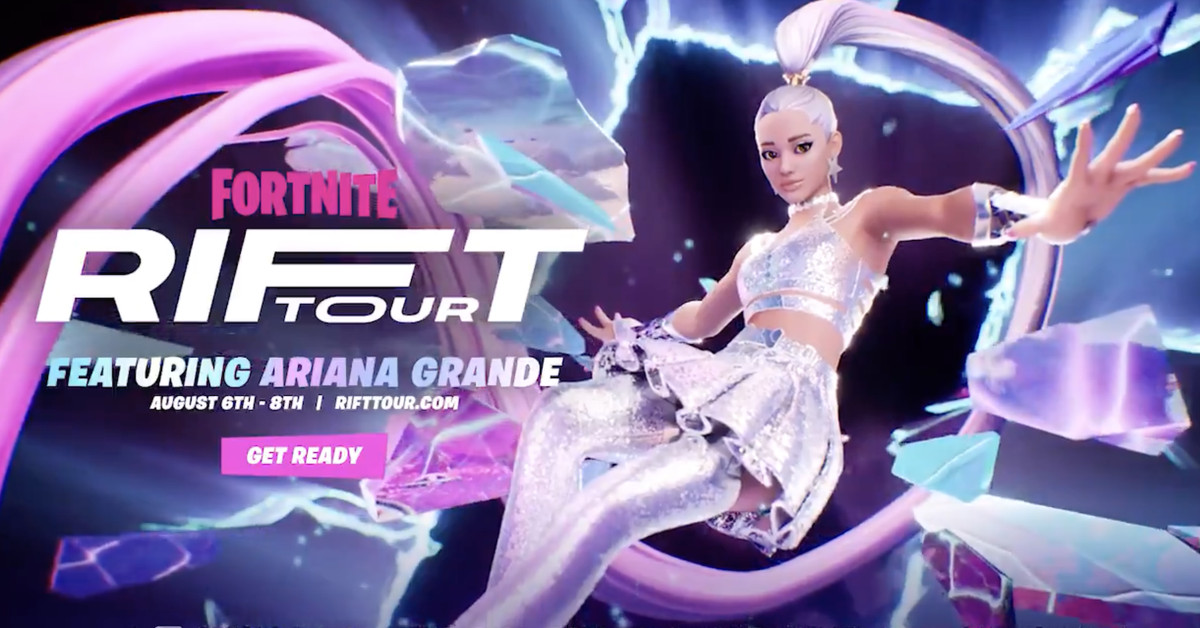 How Are Employee Stock Options Taxed? | The Motley Fool
6 mins ago