During 2021, Airbus (OTC:EADSY) has extended its recovery from the shock of the COVID-19 pandemic. The European aerospace giant delivered 297 commercial jets in the first half of the year, putting it on track to meet its guidance for 600 deliveries this year. Last year, the company delivered 566 commercial jets, as the pandemic sapped demand.

The only blemish on Airbus’ recovery in the first half of 2021 was that it captured just 165 gross aircraft orders — and only 38 net of cancellations. However, order activity revved up in August. That’s great news for Airbus shareholders.

Airbus’ order slump continued in July. The company booked just a single order for two A320neos that month, while customers canceled a total of seven orders. That gave it just 33 net orders for the first seven months of the year.

Airbus started the month strong, as German airline Condor finalized an order for seven A330neos — a slow-selling model — on Aug. 3. (Airbus had publicly announced the deal in late July.) The aircraft manufacturer also booked an order for a single A320neo the same day.

Later in the month, Airbus received three significant orders for its best-selling A320neo family. Delta Air Lines topped up its order book by exercising purchase rights for 30 more A321neos. Top South American airline Latam ordered another 28 A320neos. And near the end of the month, Airbus poached a customer from Boeing, as British leisure airline Jet2.com placed a firm order for 36 A321neos. More support for ramping up output

Despite its massive backlog, Airbus had to slash production when the pandemic hit last year, as few airlines wanted to take delivery of new jets, and many found themselves in financial distress. Airbus delivered 446 A320-family aircraft in 2020, down from 642 in 2019.

However, Airbus plans to ramp up A320neo-family output rapidly in the years ahead. Earlier this year, it set plans to boost the production rate to a record level of 64 per month by the second quarter of 2023. That would imply building more than 700 A320neo-family jets annually. It has also started sounding out suppliers about further increasing the production rate to 70 per month in 2024 and up to 75 per month by 2025.

On one hand, Airbus must increase production rapidly to ensure that it has sufficient delivery slots available when the industry has fully recovered. On the other hand, it will only be able to reach its lofty production targets if airlines large and small want to take delivery of new jets in unprecedented quantities by the middle of the decade.

Last month’s rebound in order activity — combined with a growing pipeline of potential future orders — shows that many airlines expect to need more aircraft in the years ahead, both for growth and to replace jets retired during the pandemic. That provides considerable support for Airbus’ ambitious growth plans in the narrow-body jet market. 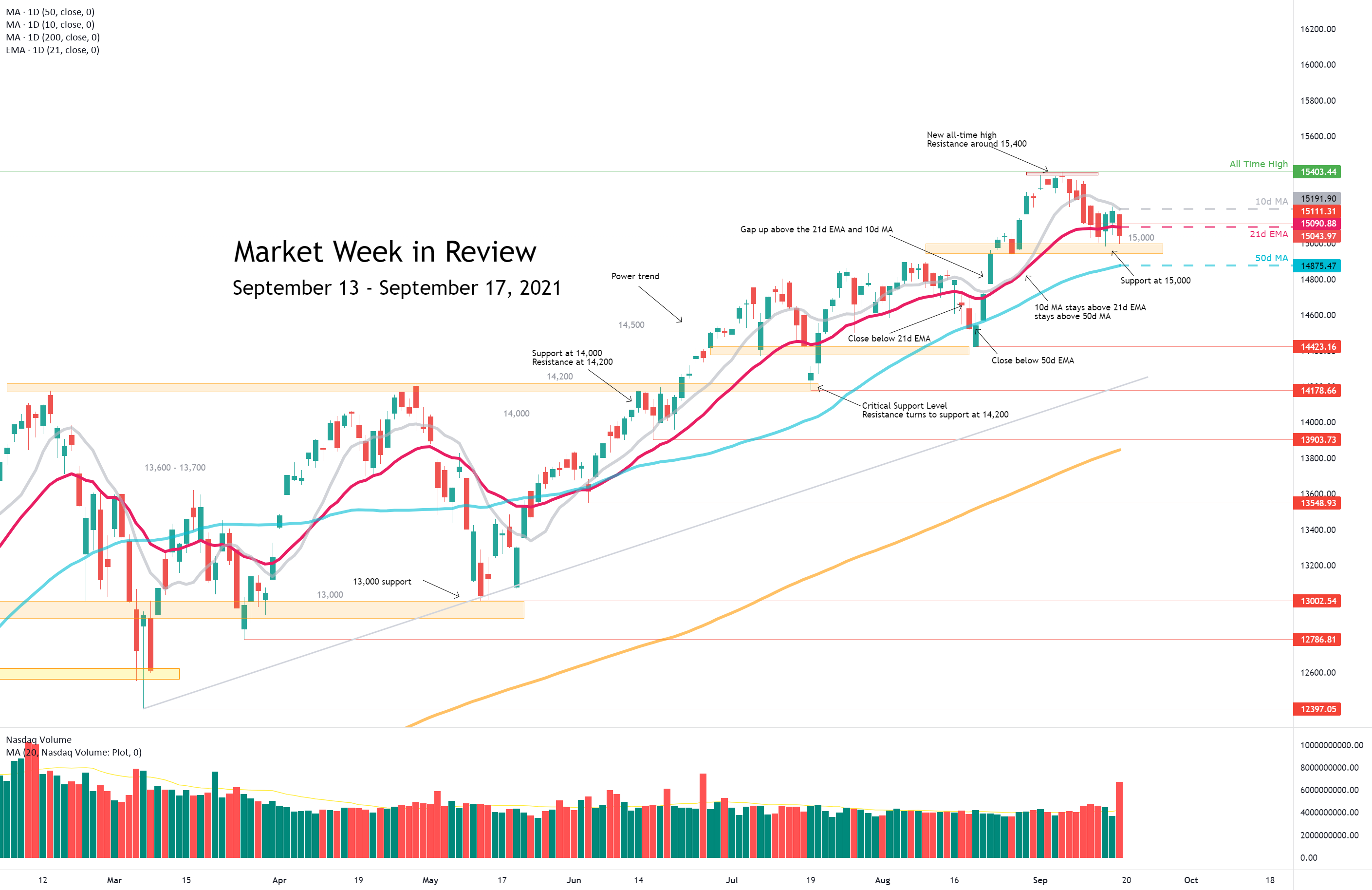