As of today (7/21), BTC has seen a pump after breaking down the 30k level and is currently testing the “Golden Multiple” Fib Line. Its important to note Bitcoin is at a very crucial point. Its next big move is likely to solidify its path for the foreseeable future. That being said let’s dive into what has driven this pump and what it may mean for the future;

This price action we have seen in the last 24 hours is directly coordinated with the Bitcoin Conference today with Elon Musk , Jack Dorsey, and Cathie Wood. The timing is a little peculiar given that BTC just recently broke the 30k level which is very substantial. Previously this level was thought to almost be unbreakable support by the bulls. This was not true. Breaking this level may have opened the door for it to be slammed wide open again.

Since then BTC has broken back above the 30k mark hitting around 32k and is consolidating for the next move. Now, let’s take a look at previous Conference/News pumps and see how the future price is affected after the initial hype is over.

The first example we can see is the Bitcoin 2021 Miami conference held on June 4th. It dropped by roughly 18% after the fact.


Here is Elon’s Dogecoin hype on SNL and then his announcement Telse would not be accepting BTC anymore due to environmental issues. It was followed by a 49% drop. This was to keep his Telsa Brand pure and keep the eco-friendly image. Ulterior motives can be speculated on but this is not the place for that.

It is important to note, Elon was not necessarily the catalyst for the drop. The market was already headed in this direction. He is just one small variable amongst many.

Now, this is where it gets really interesting and this throws my mind in circles. On May 11th FED Chair Powell met with CoinBase Ceo Brian Armstrong, along with House Speaker Paul Ryan. This came amid a surge in crypto prices. What makes this an outlier is that just roughly 48hrs after this meeting we see the 49% drop in BTC and roughly 1 Trillion was wiped off the entire crypto market. What could have been talked about in that meeting, knowing the circumstances that followed?

This can quickly turn very complex so we will keep it simple. While I would argue a great amount of proof and supporting variables would be needed to back this idea up (and I do not have the time at the moment to support this), but I personally think it is possible this meeting had a lot to do with cryptos effect on Wall-Street and future market conditions. Powell knows full and well the situation we are in economically after Covid, he just plays a role to keep investors safe and cozy. This is his job. My thoughts on it are, what effects does BTC /Crypto have on all other asset classes if BTC just pumps to 100-150k in one cycle? BTC has only been around for a decade and Wall Street has been around since 1817. Nasdaq is roughly 50 years old. SPX around 100 years. Introducing new exploding asset classes can realistically have a big impact on previous/future market conditions. I wonder what could have possibly been said or foreseen in that meeting that timed this Crypto drop so extraordinarily well. Or is it all just a coincidence?

Moving on to the last section I want to cover are the scenarios BTC is facing ahead. BTC has broken down the most important local level which is the “Golden Multiple” Fib line at ($32,741.35). This was very strong support that has turned into strong resistance. Another quick thing to note is the RSI on the Daily. Over the last 2 weeks, BTC has broken down from this Bullish Divergence which lasted roughly 56 days. It is not surprising it has come back to retest it as I called it in my last post.

~Bullish Case: If we see a strong break above this resistance with a big uptick in volume , BTC could be looked to test 36k and then 40k. If this bounce is genuine, the chance of hitting ATH’s is very slim and this likely will result in an enormous Bull Trap.

~Bearish Case: Since we are seeing not a lot of volume on the initial rise, the movement upwards faces a greater chance of losing its footing. There has been no catalyst to send BTC to test new ATH’s. Tesla still doesn’t accept BTC . Mining has not become more eco-friendly. China still is running its anti-BTC campaign. Miners are still scrambling. Still no regulation. Nothing has changed in the big picture. The only thing that remains is “Hope”.

I have noted in a previous post what I have been looking for in previous Down-Trend reversals and I am not seeing the same characteristics. I will give one quick example of a Bearish Trend reversal.

We see very different conditions present day and I am not convinced this rise will hold. We lack volume , motive, and momentum. We are in very unpredictable times so I am open to all scenarios. If I see more significant signs of reversal I will surely chart them. I just go off what I see in the charts and apply a little fundamentals. Thank you for reading this post, I know this was a long one but I wanted to poke at some interesting ideas. I hope I got your minds flowing, I’m interested in your thoughts below;
Thank you! 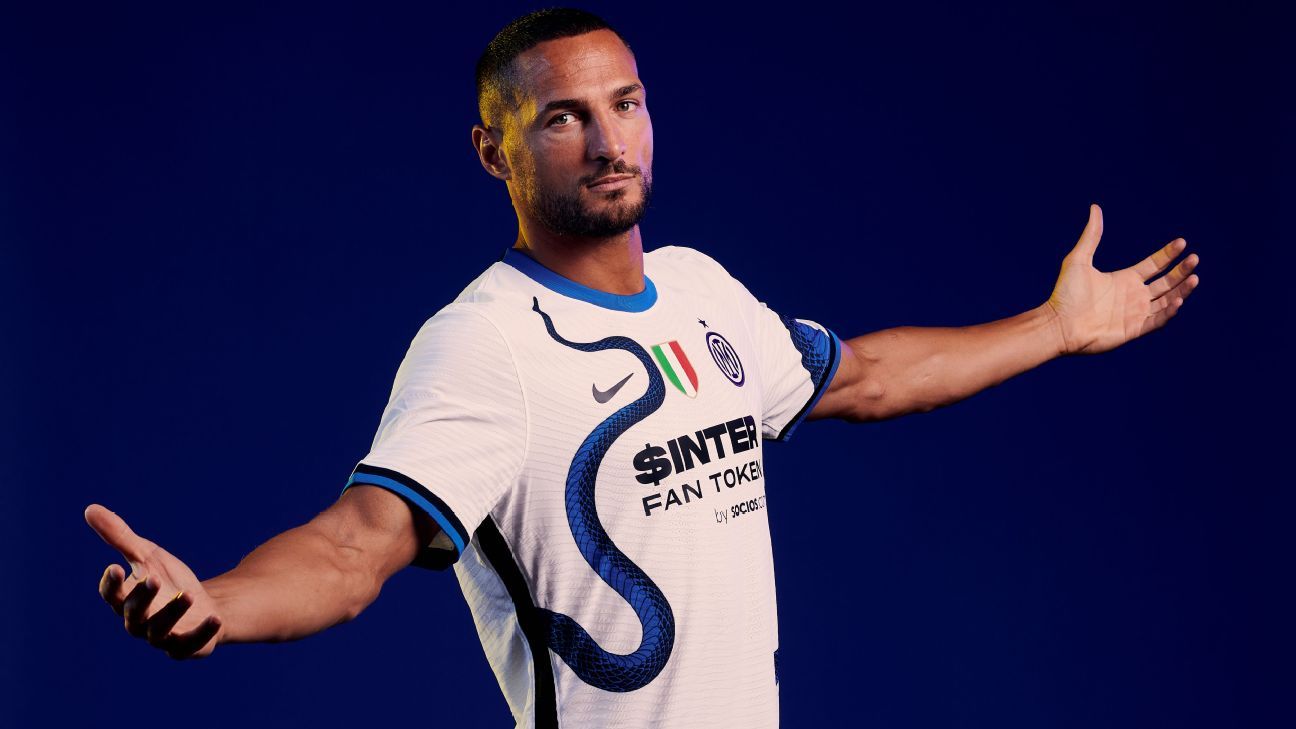 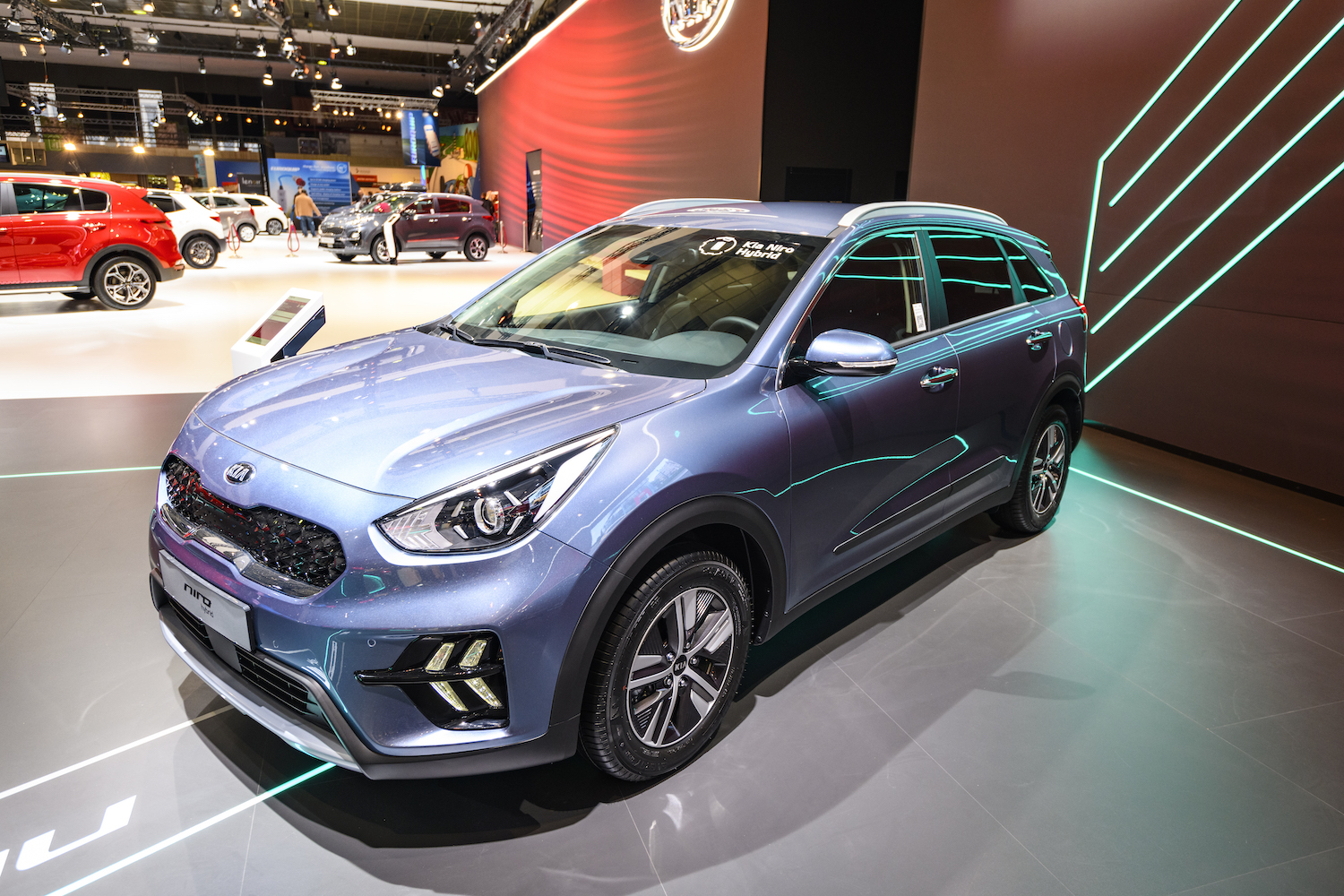 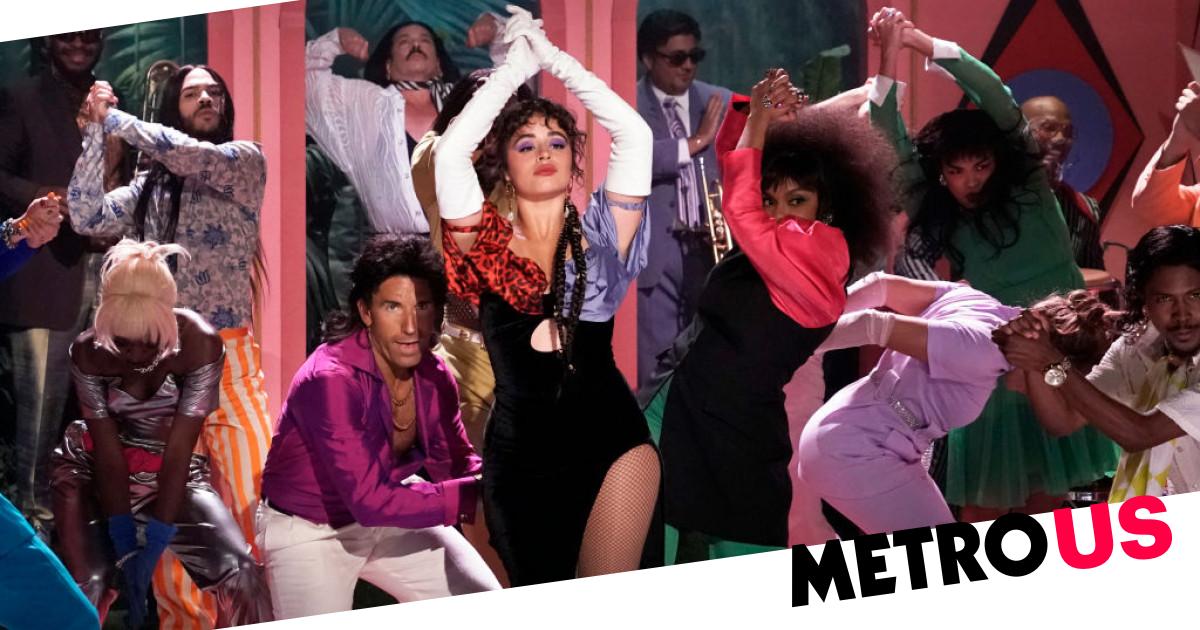