Bond fund managers who bucked a market consensus earlier this year that long-term interest rates and inflation were headed sharply higher have been rewarded with outsize performance during the market switchback of the past few weeks.

Star managers including Scott Minerd at Guggenheim Partners and Stephen Liberatore of Nuveen are riding high in industry league tables, after US Treasury yields plunged as low as 1.25 per cent this week, compared with a peak above 1.7 per cent at the end of March.

Markets have come round to the view that the global economic rebound will soon decelerate, and the US Federal Reserve is unlikely to lose control of inflation.

“Ultimately the market ran too far in front of the recovery,” said Liberatore, lead portfolio manager for Nuveen’s fixed income strategies, whose core impact bond managed accounts have outperformed all their peers since the end of March.

Two Guggenheim funds managed by Minerd and his team are also among the five best performing intermediate bond funds since the end of the first quarter, according to Morningstar, with total returns above 4 per cent.

At the start of March, when the 10-year note was still four weeks shy of its peak and his funds were receiving a drubbing, Minerd, global chief investment officer at Guggenheim, made the case for contrarians.

“The foregone conclusion today is that long-term rates are on an uninterrupted trajectory higher,” he said then. “History tells us something different.”

Minerd argued vast stimulus from governments and central banks would ultimately result in accumulated savings, which would eventually find a home in financial markets and drive Treasury yields lower.

His funds are now positive for the year and ahead of the Bloomberg Barclays US Aggregate index, the main fixed income benchmark for investors. The Aggregate has recovered 2.6 per cent from the start of April for a total return of minus 0.8 per cent in 2021 so far.

A steady decline in yields since the start of the second quarter accelerated sharply this month, which market participants attributed to a liquidation of short positions by hedge funds and other momentum-orientated traders whose bets had turned against them.

PGIM’s total return bond fund, managed by Robert Tipp, has rebounded 4.15 per cent after a tough first quarter and is now ahead of the benchmark, as he remained steadfast in his view that long-dated Treasuries were headed lower.

“The market was banking on a dovish contingency at the Fed,” Tipp said, who would allow the economy to run hot, pushing up inflation and reducing the value of long-dated bonds. That narrative stalled last month, he said, when Fed officials opened the door to raising rates in 2023, earlier than previously expected.

Mark Lindbloom, who manages the Western Asset core plus bond fund echoed that view. “We do not believe the Fed today, or in the future will sacrifice its credibility” from taming inflation in the 1980s, he said.

Kit Harington Just Gave a Rare Interview About Being a New Dad!!! 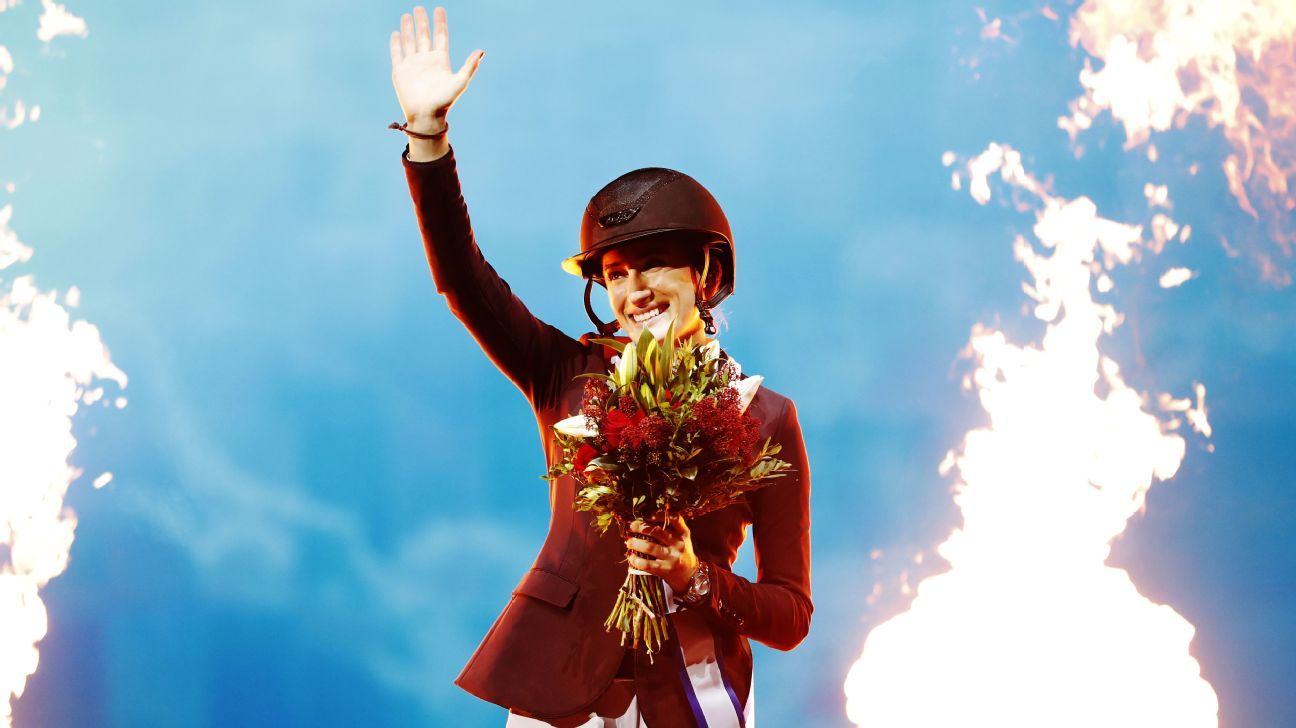 Jessica Springsteen is far more than The Boss’ daughter