✅It is difficult to overestimate the importance of the classic continuation and reversal patterns. For a real trader trading on the Forex market, it is huge, because these patterns make it possible to predict the behaviour of the price.

⚠️If one of the trend continuation patterns appears in front of us on the chart, it means that the usual correction (rollback) is taking place. After its completion, it becomes possible to profitably enter the market at the existing rate.

🟢Of course, the head and shoulders reversal pattern has its inverse equivalent, which turns bearish trends into bullish ones. This pattern is called the Inverted Head and Shoulders pattern.

🟢Confirmation of the pattern occurs when the price breaks the line that runs through two bases on either side of the head. This line is called the neckline. When the price overcomes the neck line, we get a reversal signal.

🟢A double top consists of two peaks on the chart. These peaks are either at the same resistance level , or the second peak is slightly lower. A sample of a double top usually looks like the letter “M”.

🟢A double top has its opposite, which is called a double bottom . This model consists of two bases, which are either located at the same support level , or the second base is slightly higher. The double bottom pattern usually looks like the letter “W”.

🟢Confirmation of the Double top pattern comes at the moment when the price breaks through the minimum between the two tops. This level is marked by a line on the chart and is called a signal line.

🟢The stop loss order should be placed directly above the second top. The minimum profit target is equal to the distance between the neck and the center line that connects the two tops.

🟢It is quite difficult to see this pattern on a real chart – it looks like a standard flat, but with unstable volatility . A diamond means, at least, medium-term market uncertainty, when the probability of movement in any direction is almost the same. But the longer it takes to form, the stronger the breakdown and the subsequent trend will be.

🟢The cup with handle pattern is considered a bullish continuation pattern, so it is necessary to determine the previous uptrend. This can be done by analyzing price dynamics or technical indicators, such as moving averages. 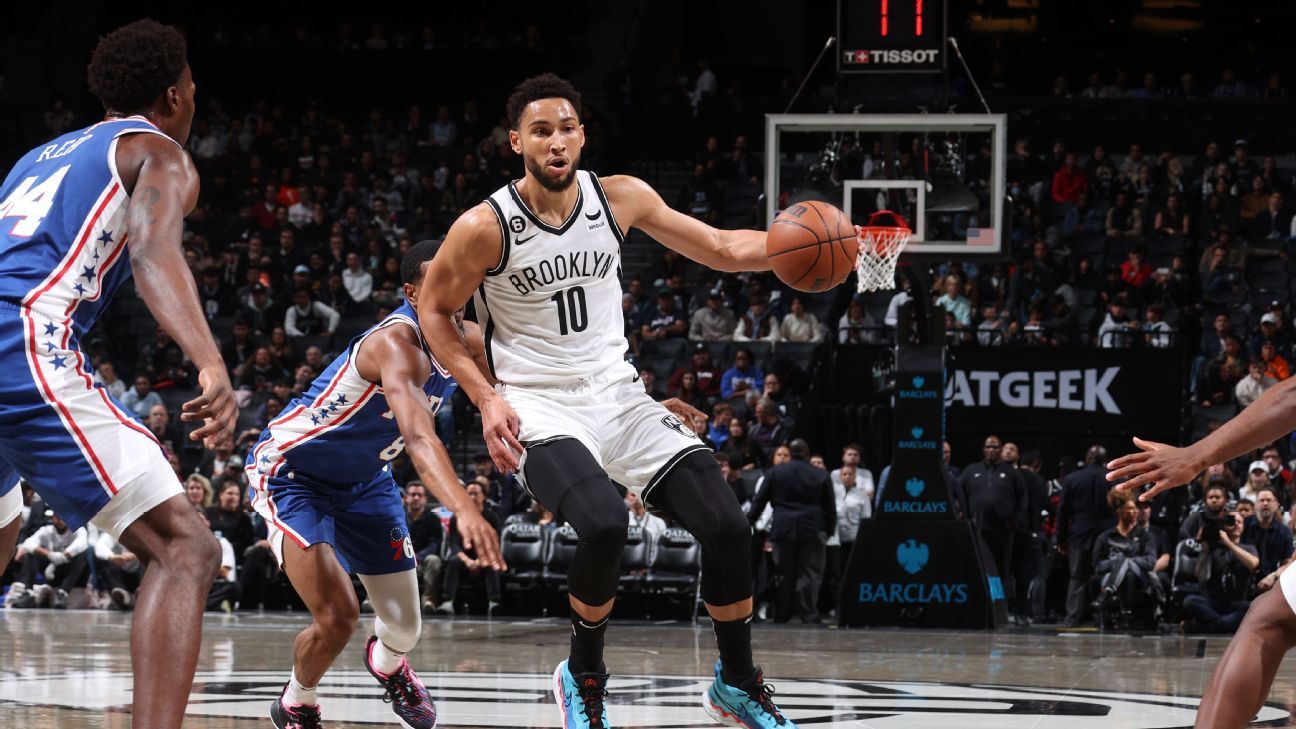 ‘Grateful’ Simmons makes his debut with Nets
3 seconds ago 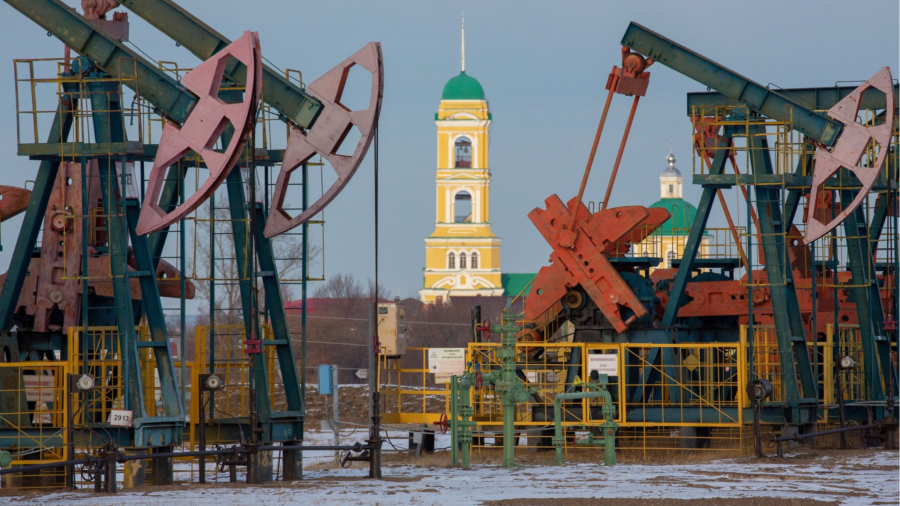 Russian oil price cap would save emerging markets billions, US says
10 mins ago 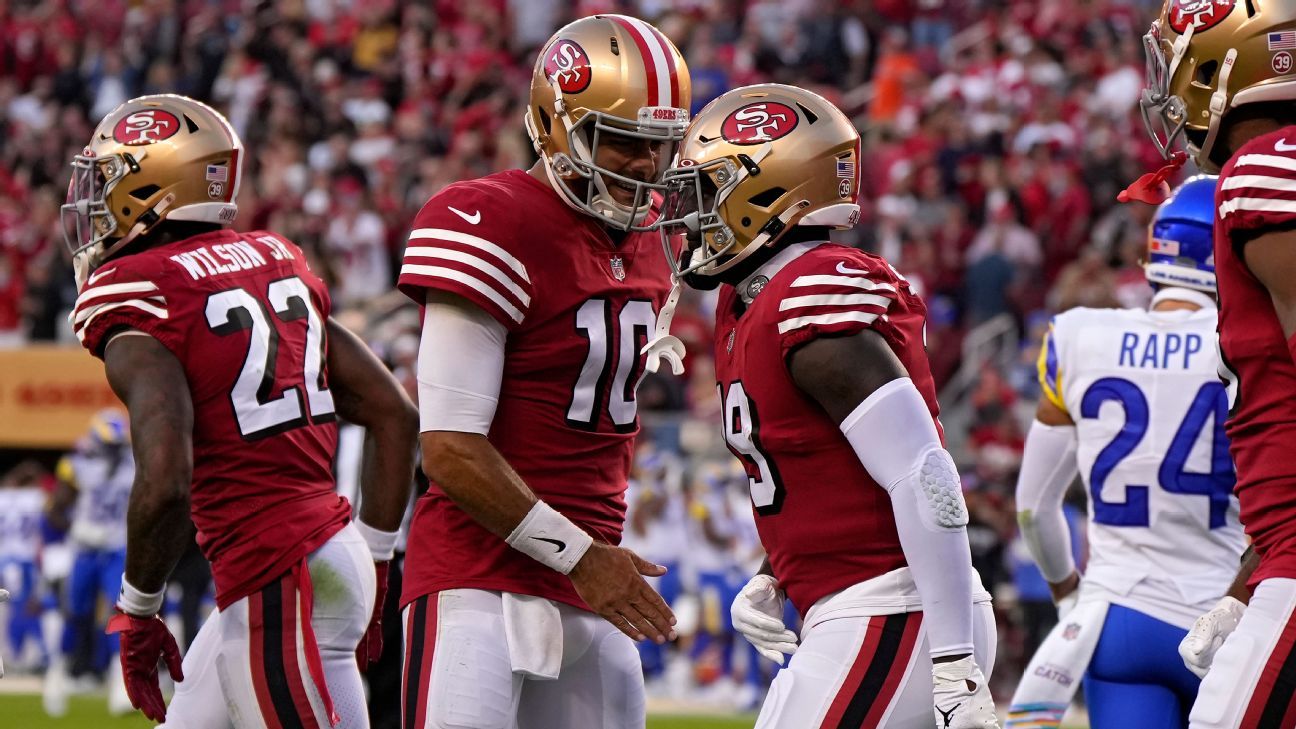