Another mega earnings day is already under way, with Microsoft and Alphabet coming later, while the Federal Reserve kicks off its two-day policy meeting.

So another day, another record for Wall Street? Stock futures aren’t committing just yet, and investors may be starting to wonder if a peak-everything moment is getting close.

“Stock valuations are elevated right now, and a lot of good news is priced in,” says Jeffrey Buchbinder, equity strategist at LPL Financial, to clients in a note. “However, we believe valuations are quite reasonable when considering interest rates are low and we expect inflation to remain largely contained.”

That view falls in line with our call of the day from a BlackRock strategist team led by Jean Boivin, head of the asset manager’s Investment Institute. The world’s biggest fund manager had $9 trillion in assets under management as of the first quarter, so its ground view on what is going on is usually worth a listen.

BlackRock’s bottom line? Stay bullish on equities, neutral on credit and underweight on government bonds. “The broadening restart — couple with our belief that this will not translate into significantly higher rates — underpins our pro-risk stance,” say Boivin and the team.

That is not to say the strategists don’t see risks on the horizon, such as a “market overreaction to exceptional growth data” in the coming months, with bouts of volatility as the Fed tries to stay “behind the curve” on inflation. In particular, Boivin and the team see a tougher road for emerging-market assets but they say now isn’t the time to bail on stocks.

BlackRock acknowledges that investors are in new territory right now, grappling with a unique, COVID-19 pandemic-fueled U.S. growth restart that may still be underestimated by many. And that is in contrast to the constant growth disappointments after the 2008 financial crisis. But it says investors shouldn’t worry because while U.S. growth starts to peak over the summer, the rest of the world will start catching up, helped by vaccine rollouts.

The other dynamic vexing investors right now is the “high bar” the Fed has set for keeping its easy money policy in place, which again hasn’t been fully digested, says BlackRock.

“We see markets still underestimating the potential for the Fed to achieve above-target inflation in the medium term as it looks to make up for persistent undershoots in the past. This is why we think the direction of travel for yields is higher. But we believe the overall adjustment will be much more muted than one would have expected in the past based on growth dynamics — and much adjustment has already taken place,” says Boivin and the team.

Given 10-year Treasury yields
BX:TMUBMUSD10Y
have more than tripled from last year, BlackRock is trimming a tactical underweight to T-Bonds and closing an overweight in Treasury Protected Securities (TIPS). Its pro-cyclical stance on equities means overweights to emerging markets and small-cap U.S. stocks.

Chart of the day

are flat after a record session, while European stocks
SXXP,

are slipping. The dollar
DXY,

is up and bitcoin
BTCUSD,

reported a seventh quarter of profit, boosted in part by sales of some of its holdings of the cryptocurrency, though some caution regulatory scrutiny may be ahead. Shares are slipping on revenue disappointment and production problems.

and toy maker Hasbro
HAS,

are rallying on resuts, while those of conglomerate GE
GE,

are slipping as revenue came up short. Stock in Eli Lilly
LLY,

is sliding on earnings disappointment from the drug company. After the close, technology giants Microsoft
MSFT,

are among the highlights.

After a surge on Monday thanks to a big push by individual investors, shares of videogame retailer GameStop
GME,

are up again on news of a successful $551 million stock offering.

The Case-Shiller home price index and the University of Michigan consumer confidence index are ahead, while the two-day Federal Reserve meeting kicks off.

President Joe Biden is expected to order a $15 hourly minimum wage for all federal contractors.

Read: Why a Fed focus on those hit hardest by the pandemic matters

Where’s the beef recipes? All change at recipe site Epicurious.

It is pink Supermoon time.

Need to Know starts early and is updated until the opening bell, but sign up here to get it delivered once to your email box. The emailed version will be sent out at about 7:30 a.m. Eastern.

Want more for the day ahead? Sign up for The Barron’s Daily, a morning briefing for investors, including exclusive commentary from Barron’s and MarketWatch writers. 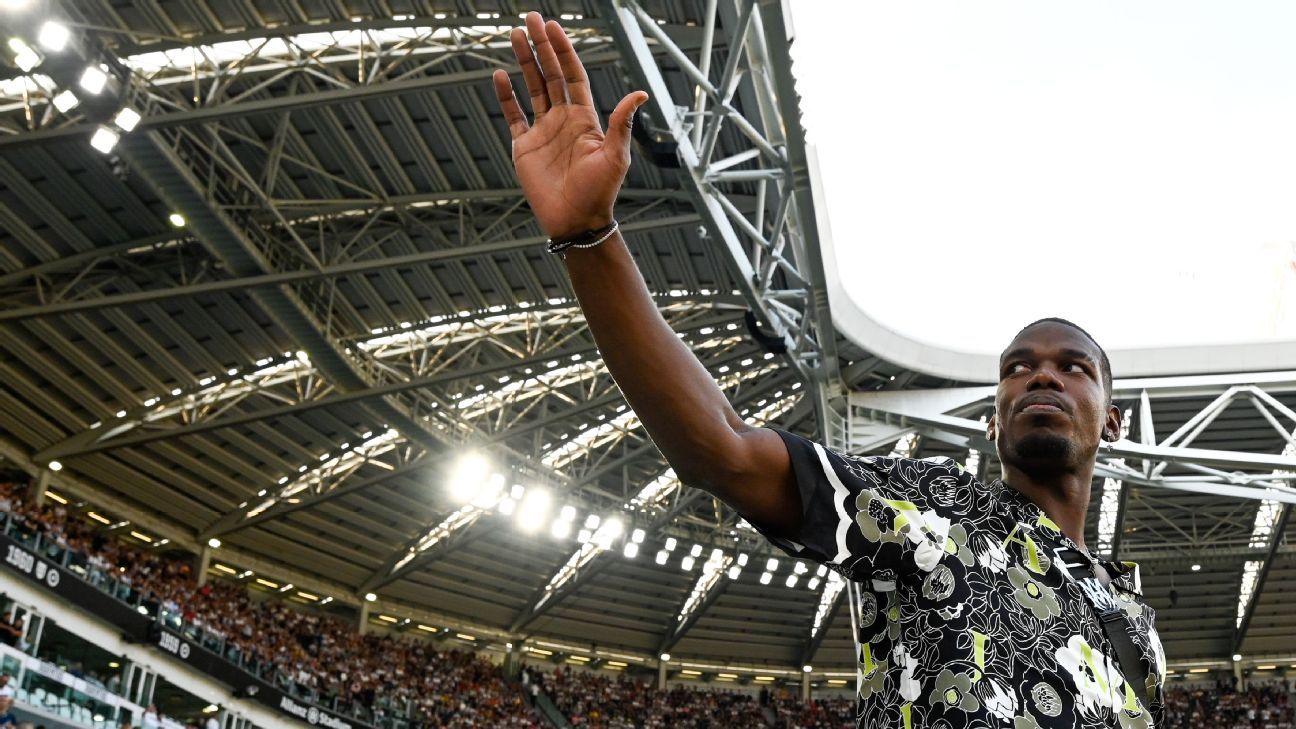 Witchcraft central to Paul Pogba blackmail saga, but it’s nothing new in French football
2 seconds ago 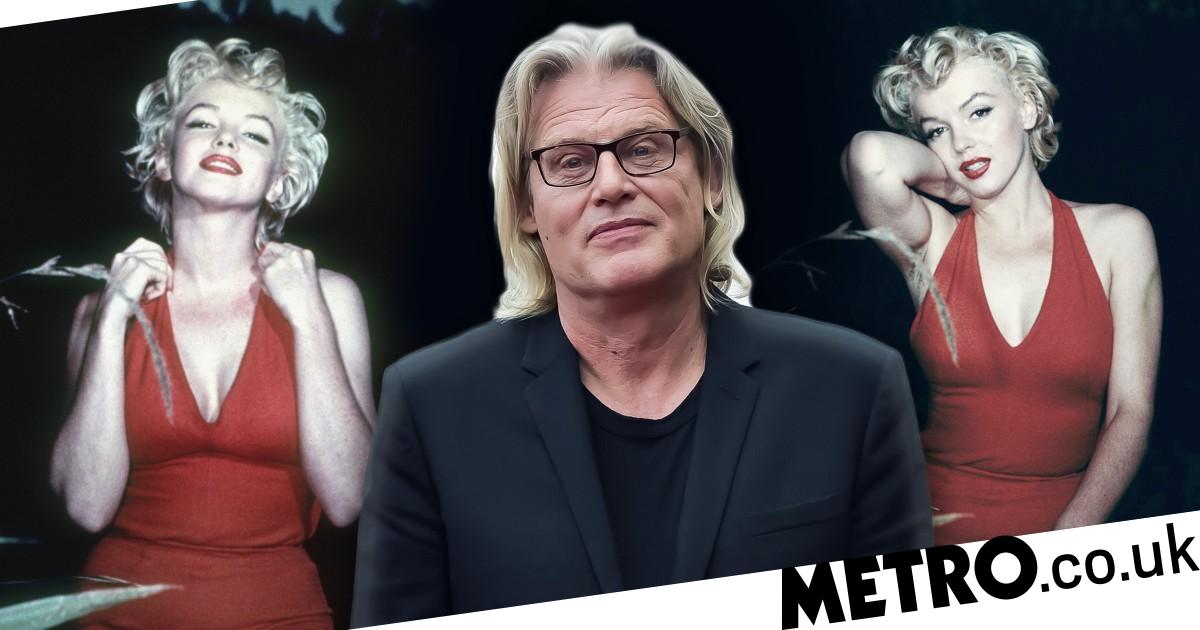 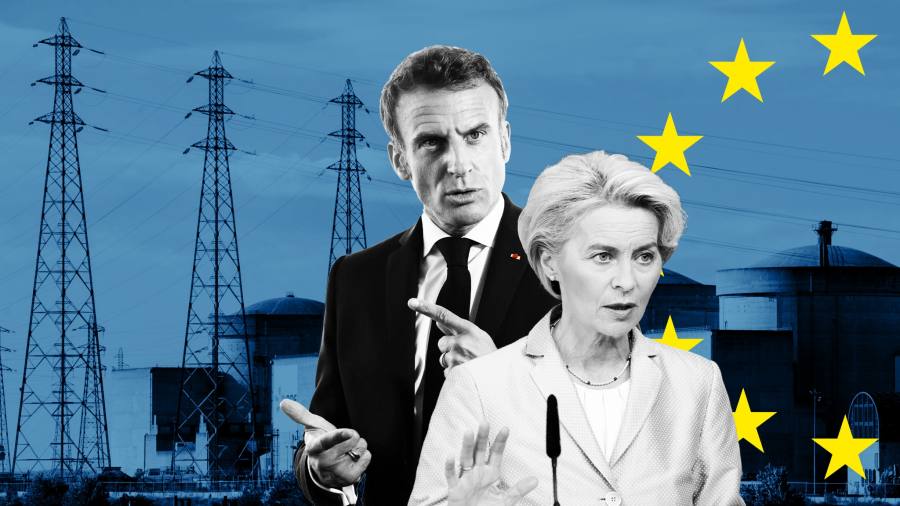 Europe’s energy plan: is it enough to get through winter?
10 mins ago

Europe’s energy plan: is it enough to get through winter? 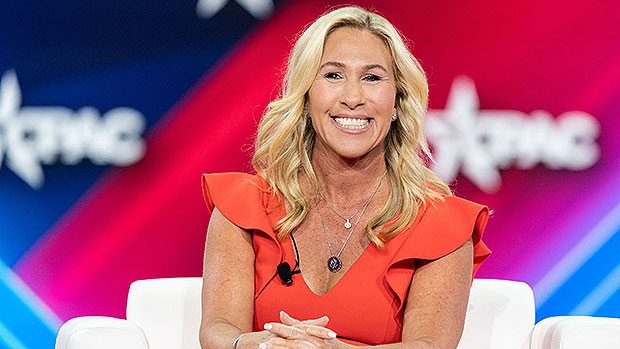