A couple of stocks tried to swim against the tide by staging breakouts. Leaderboard stock DocuSign (DOCU) and IPO stock Monday.com (MNDY) both passed buy points.

The S&P sectors were mostly negative, with only real estate and consumer discretionary in the green. Financials and energy stocks were the biggest laggards.

Small caps were being roughed up badly by the bears, with the Russell 2000 falling almost 2%. Growth stocks were faring somewhat better, but the Innovator IBD 50 ETF (FFTY) still gave up 1%.

The Dow Jones Industrial Average was down around 0.9%

Apple stock gave up some ground, but was still up around 1%. AAPL was boosted after JPMorgan Chase raised its price target to 170 from 165 and maintained an overweight rating.

Apple stock drove higher in its buy range from a 13.17 buy point. Volume was running well above average.

This is a boost, as it had been lacking since Apple stock broke out of a cup without handle last week.

American Express stock had also been running well, but gave up much of its gains. While it was still one of the few positive Dow Jones stocks, it was only up around 0.4%

Tesla stock was struggling Tuesday, dipping by almost 4%. The stock made a bullish move Friday on delivery data, but its RS line is currently dipping.

Tesla stock now sits below a buy zone from an aggressive entry point of 675. It had previously moved above a trend line, but got turned away at the 700 level.

Tesla stock was pressured after it emerged the firm is getting sued by the family of a 15-year-old killed in a car crash involving a Tesla on Autopilot. The suit claims Autopilot does not work properly, and failed to detect traffic conditions.

Meme stocks were struggling amid the selling.

AMC stock, the current big beast of meme stocks, had risen early, but was forced down around 0.5%. It is on track for a third down day in a row. Other meme stocks were mixed on Tuesday.

The cinema stock currently has dreadful earnings performance, but massive price spikes have caused its Relative Strength Rating to reach a perfect 99. Its stock is up more than 2,300% so far this year.

The firm said Tuesday it decided not to seek shareholder approval for a proposal that would have allowed it to issue as many as 25 million extra shares.

AMC initially laid out that proposal in a notice for its annual shareholder meeting, set for July 29. But CEO Adam Aron said the company was trying to take shareholder sentiment into consideration.

GameStop was falling even harder, giving up almost 4%. It is now up just over 900% for the year. Last week Baird suspended coverage of the video game retail stock due to Reddit influence and a perceived lack of a company plan.

New issue Monday.com managed to race out past an IPO base buy point at 237.60. While it had surged above its buy zone, it has currently has slipped back into it after giving up some ground.

Goldman Sachs, JPMorgan, Jefferies and other analyst firms have all issued bullish recommendations on the Israel-based cloud software stock.

Canaccord Genuity analyst David Hynes initiated Monday.com with a buy rating and 275 price target. He noted, “You want to make your bets with a vendor that’s spending aggressively to establish initial beachheads and then has the architectural foundation that makes for easy expansion — that’s Monday.”

Leaderboard name DocuSign also managed to move above an entry of 290.33, according to MarketSmith. The stock is currently sitting below its entry from this very long consolidation pattern, however.

DocuSign had its position size raised from a quarter to a half Tuesday after it broke past last week’s high of 286.51. 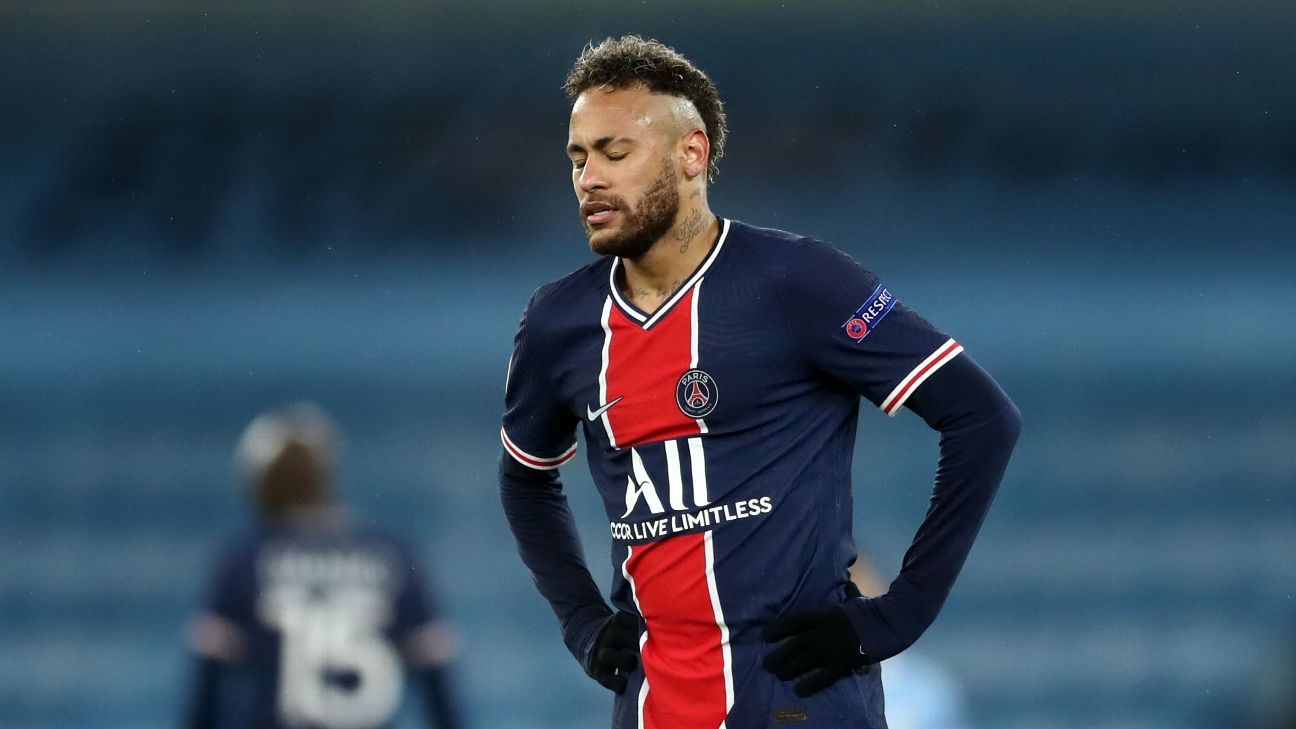 Barca and Neymar reach out of court settlement
1 min ago

Barca and Neymar reach out of court settlement 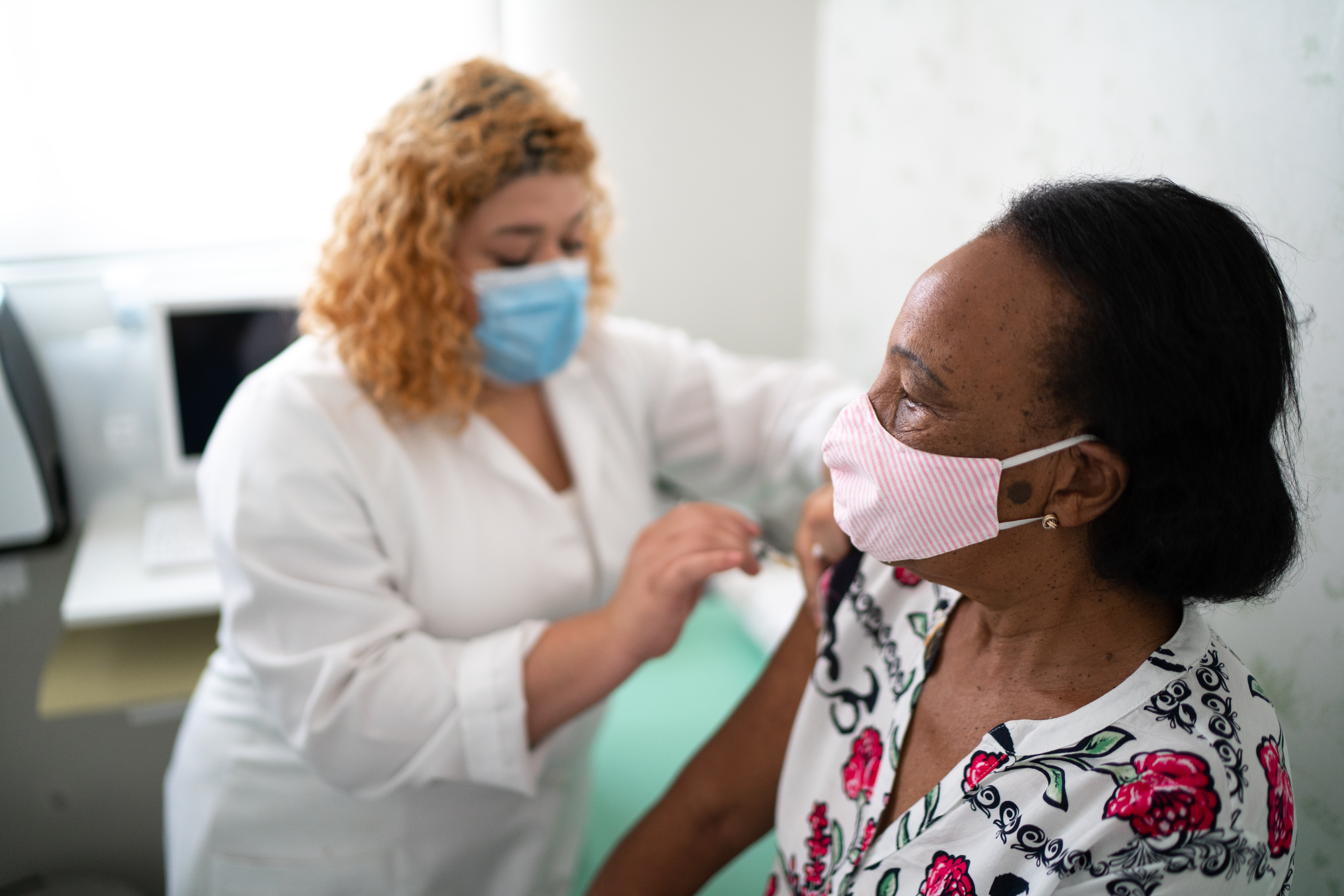