There is also an increase in demand of palm oil by Nepal and Bangladesh due to the potential to send refined oil to India at zero duty,” he pointed out.

According to Sudhakar Desai, president, Indian Vegetable Oil Producers Association, both global and domestic prices have gone up in the last two weeks by nearly 8%. “There is an increased and additional demand for refined palm oil from India after easing of restrictions. There is also an increase in demand of palm oil by Nepal and Bangladesh due to the potential to send refined oil to India at zero duty,” he pointed out.

This rally is despite the 10% export tax reduction by Indonesia and 5% duty reduction by India, he said. There are several reasons for the increase in edible oil demand across Asia post the second Covid wave. A depleted pipeline that needs to be filled and dry weather in Canola region of Canada among other global factors have also contributed to rising prices.

Sandip Bajoria, chief executive of brokerage and consultancy firm Sunvin Group, attributed the price hike to the global market conditions. “Globally, there have been concerns due to the hot and dry weather conditions in Canada, Brazil, Argentina and the US. Canada is witnessing temperatures between 45 and 48 degrees and there are reports of destruction of the Canola crop,” he said. “Brazil, Argentina and the US are also experiencing dry weather which has affected the soybean crop. In India, the delayed monsoon has been a cause for concern,” he said.

Back home, the government did announce a reduction by Rs 20 per kg in edible oil prices, but since India is a large importer to the tune of 65-70%, the international factors also affect domestic prices. Moreover, the rupee depreciation has made imports costlier. The situation is likely to remain the same for at least a month, Bajoria said.

Atul Chaturvedi, president, Solvent Extractors Association of India (SEA), said the oilseed growing central India has been affected due to deficient rains and planting activity has suffered. “Moreover, the price of crude palm oil in Mumbai has increased 4.61% in a week, 9.66% in a month and by close to 72% from a year ago. Crude soybean oil also has become costlier by about 10% in the past fortnight,” he pointed out.

Refined soybean oil coming from Nepal is already creating havoc in Indian markets as domestic producers are not be able to compete. The SEA has urged to the government to place all refined oils under “restricted” category in the larger interest of the domestic edible oil refiners, Chaturvedi said.

“The unprecedented rise in soya meal prices from around Rs 36,000 per tonne in November 2020 to Rs 71,000 per tonne in July 2021 is causing distress to poultry farmers, and therefore, the association has approached the government to allow import of soybean meal, including GM soybean, up to September 30 to cool prices in the domestic market,” he said.

Welp, Paris Hilton Just Denied Rumors About Her Being Pregnant 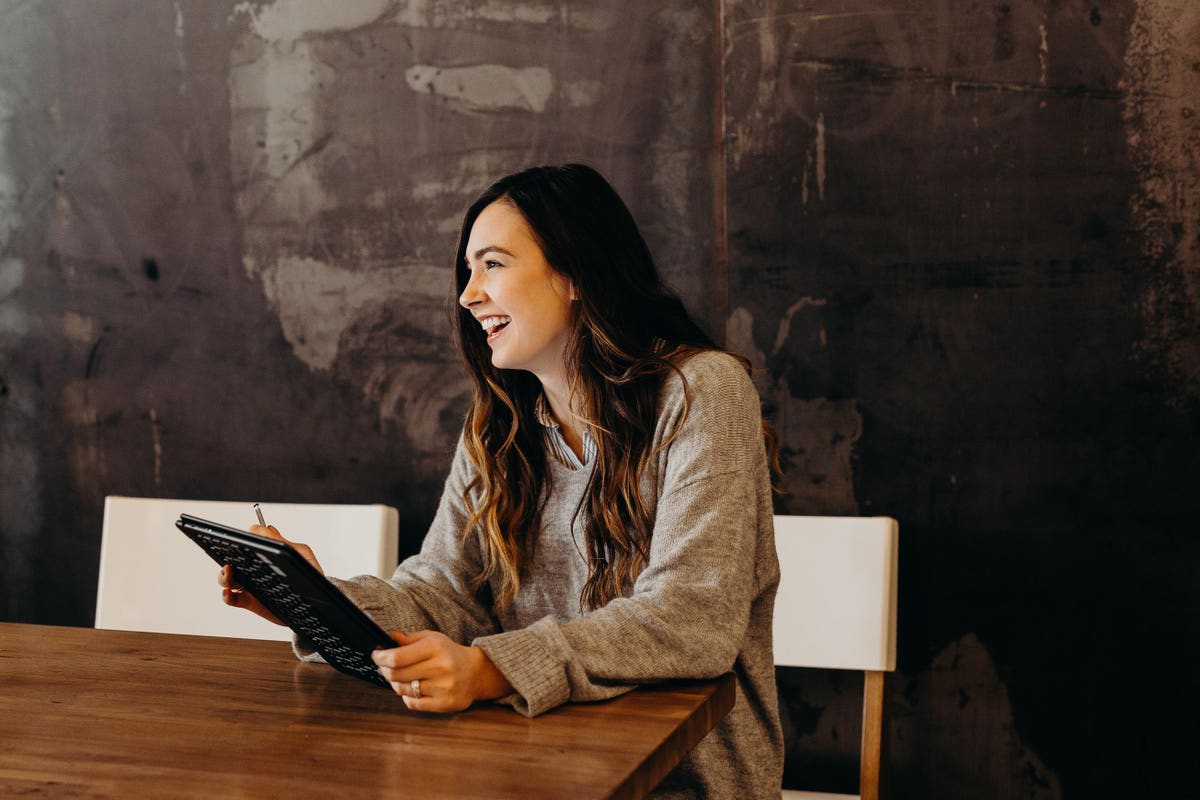 Your Startup’s Equity Is A Currency
56 seconds ago

Your Startup’s Equity Is A Currency 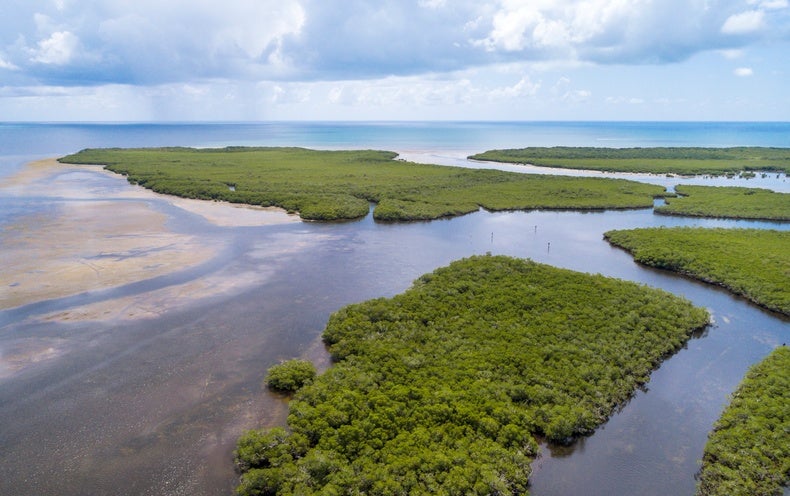 Enlist the Ocean in Combatting Climate Change, Experts and Advocates Argue
2 mins ago 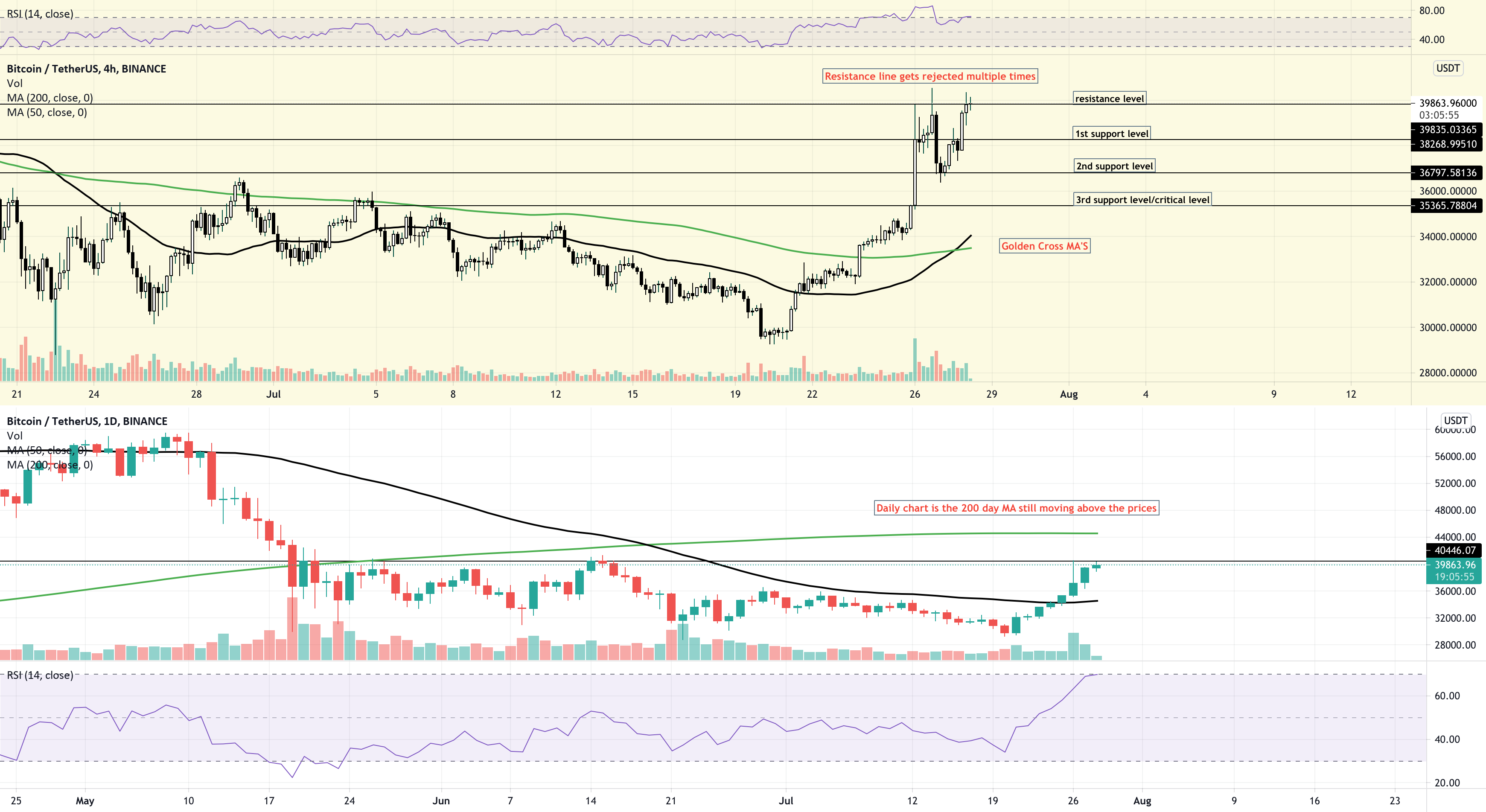 WATCH OUT BITCOIN WILL FALL!! for BINANCE:BTCUSDT by MoneyMakingMuro
6 mins ago 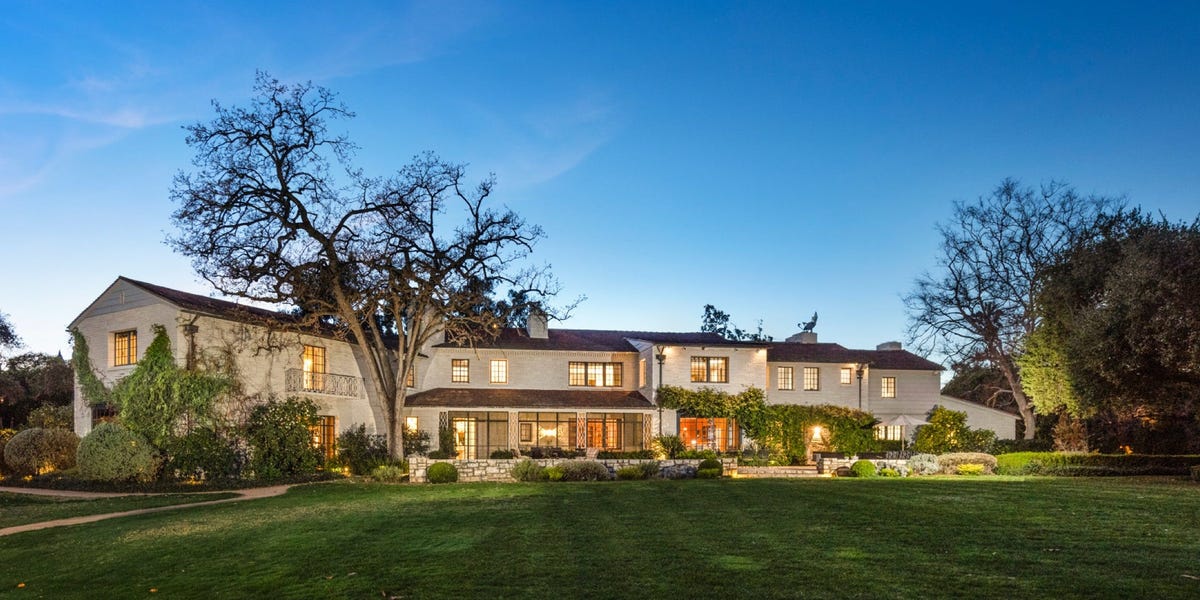 A Chinese gaming billionaire just paid $500,000 over asking for a historic Los Angeles mansion. Take a look at the $25 million property.
7 mins ago

A Chinese gaming billionaire just paid $500,000 over asking for a historic Los Angeles mansion. Take a look at the $25 million property.