shot up 32% in the wee hours of Wednesday morning after the billionaire Musk tweeted “The Dogefather” at 2 a.m. EST, a sign of both Musk’s strange power over the Doge community, and another example the volatile digital coin can make huge moves on just an inscrutable celebrity tweet.

Doge, which started as a crypto joke inspired by an internet meme featuring a shiba inu dog, has seen it’s value surge almost 8,000% in 2021, thanks in large part to celebrities like Musk who have given tongue-in-cheek love to what was once a virtually useless digital token.

Musk, the self-appointed Technoking of Tesla, Imperator of Mars and father of 11-month-old son X Æ A-Xii, has had a lot of fun using his massive social media following to pump the price of Doge, tweeting back on April 1 that he would use his SpaceX rockets to put a physical Doge coin on the literal moon, echoing the social media goal of taking the coin’s price “to the moon.”

While Wednesday’s midnight tweet did not mention Tesla’s
TSLA,

quarterly earning result that sent the stock down in after-hours trading despite announcing a 70% rise in sales figures, Musk did promote his May 8 hosting gig on Saturday Night Live.

Showbiz promotion aside, Wednesday’s corresponding Dogecoin move appears to have been one of Musk’s more effective moments of prankery.

Doge devotees have very publicly set a target of $1 for the coin in 2021, a number that might seem extremely modest at first glance but not when viewed through the prism that Doge traded at $0.005 on the final day of 2020.

For those fans, otherwise absurd tweets like Musk are the equivalent of a fundamental market bull signal.

On r/CryptoMoonShots, a Reddit board devoted to cheaper cryptos with so-called “to the moon” potential, users gave Musk just the reception he was looking for.

“You all know what happens when Elon Musk tweets. We all make money,” one user posted early Wednesday. “That’s just how it is. That’s how it’s always been and that’s how it will probably keep being, Lol.”

But some writers and cast members at SNL have made it clear they want no part of Musk’s appearance on their show in the wake of bizarre comments he has posted on social media regarding COVID-19, general billionaire memelord antics and a perceived penchant for online bullying.

As is his online wont, Musk has made it clear he is ready to tweak his SNL critics, tweeting “Let’s find out just how live Saturday Night Live really is” on April 24.

But while Musk’s online heckler routine has not yet lost him his SNL gig and pushed Doge one third of the way to its target, one of his IRL foils might not be as patient of entertained by his recent tweeting.

When asked on Twitter about the role of the Securities and Exchange Commission’s role in overseeing the approvals of his Starlink satellite network, Musk retorted on Tuesday “They have an important role to play in protecting the public from getting swindled, but are sometimes too close to Wall St hedge funds imo.”

Musk’s tweets have landed him in hot water with the SEC before and he managed to escape without any significant burns, but that was under former commissioner Jay Clayton, and he has yet to tangle with newly installed Wall Street sheriff Gary Gensler.

But that didn’t prevent The Dogefather from offering Gensler some free advice on how to run the SEC.

“Strange that they aren’t taking more action on some of the SPACs.” 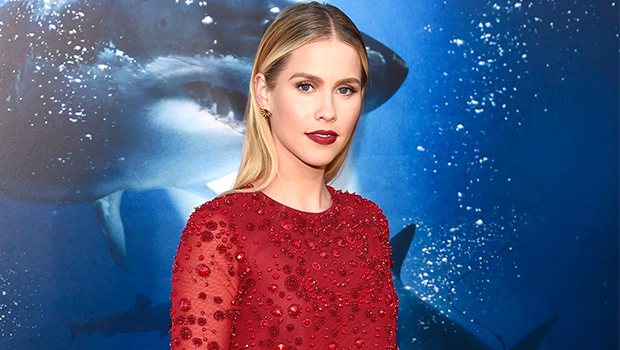 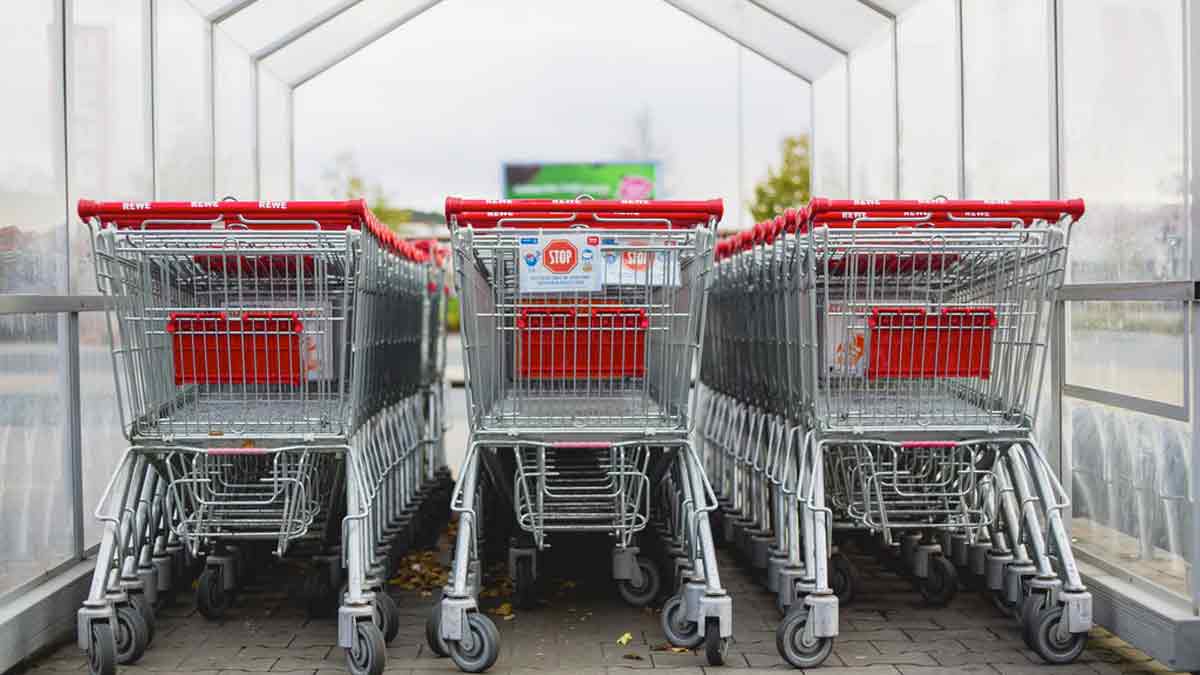 Google and Samsung team up to make Android smartwatches better 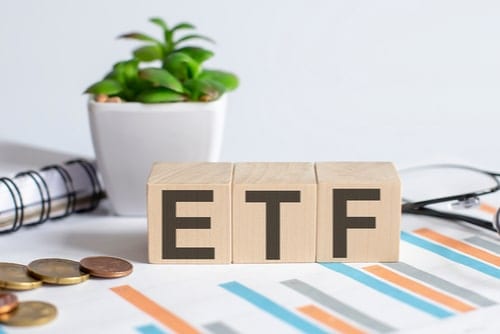