BRUSSELS (Reuters) – The European Union has drafted plans to build up forests, grasslands and other natural “carbon sinks” that absorb carbon dioxide from the atmosphere to help curb climate change, according to a draft document seen by Reuters on Tuesday.

Carbon sinks have gained in importance as countries strive to reach “net zero” emissions by 2050, the goal scientists say the world must meet to avoid the worst impacts of climate change. Net zero emissions means emitting no more greenhouse gases than can be balanced by removing gases from the atmosphere.

EU forests, grasslands, croplands and wetlands altogether removed a net 263 million tonnes of CO2 equivalent (CO2e) from the atmosphere in 2018, according to the European Commission. That tally also accounts for the amount of CO2 released when trees were cut down or wildlands burned.

The Commission will next week propose a target to expand the EU’s sink to absorb 310 million CO2e per year by 2030 by giving each member state a legally binding goal, according to the draft.

The proposal would require better protections for forests and wildlands, which have shrunk due to logging, demand for biomass energy and threats worsened by climate change such as wildfires and pests.

The draft did not define the national targets, which would replace a current requirement to ensure that CO2 sinks do not shrink this decade.

From 2031, the EU would would also begin accounting for agricultural emissions of gases including methane – another potent greenhouse gas – in its net carbon sink tally. EU agriculture emissions have not decreased since 2010.

The proposal is due to be published on July 14 as part of a broader package of climate policies whose main thrust will be cutting CO2 emissions from sources such as vehicles, factories and power plants.

The policies will then be negotiated by member states and the European Parliament, a politically delicate process that could take up to two years.

The EU also plans to establish a system of carbon removal certificates, according to the draft proposal, which farmers and foresters could sell to polluters needing to balance their emissions – creating a financial incentive to store carbon. 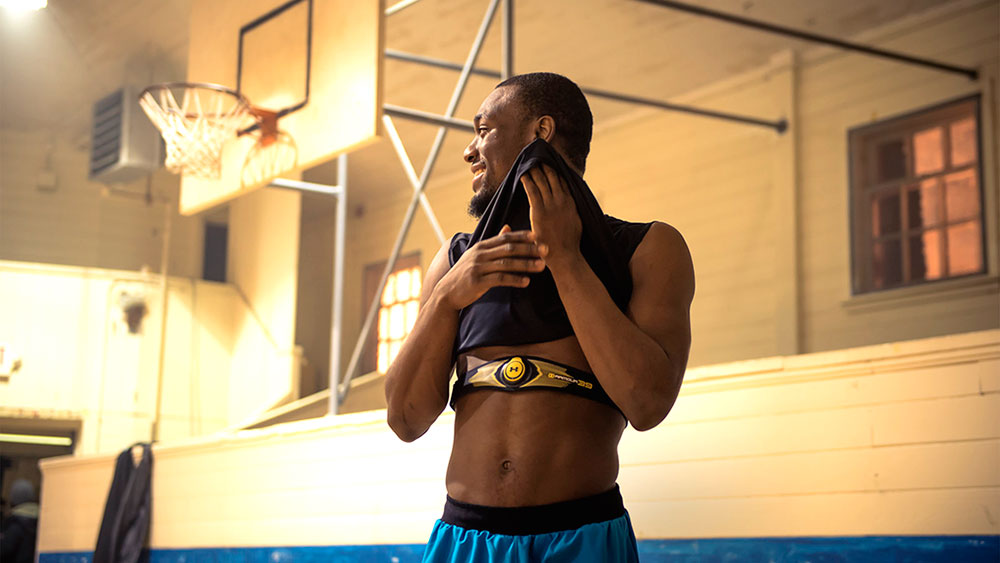 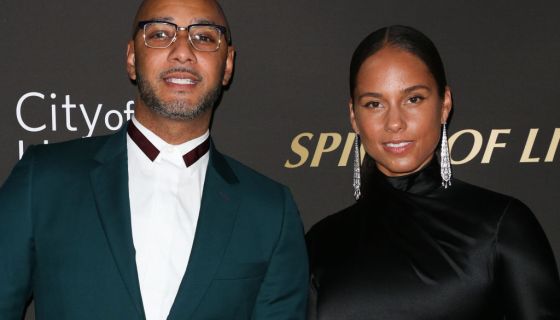 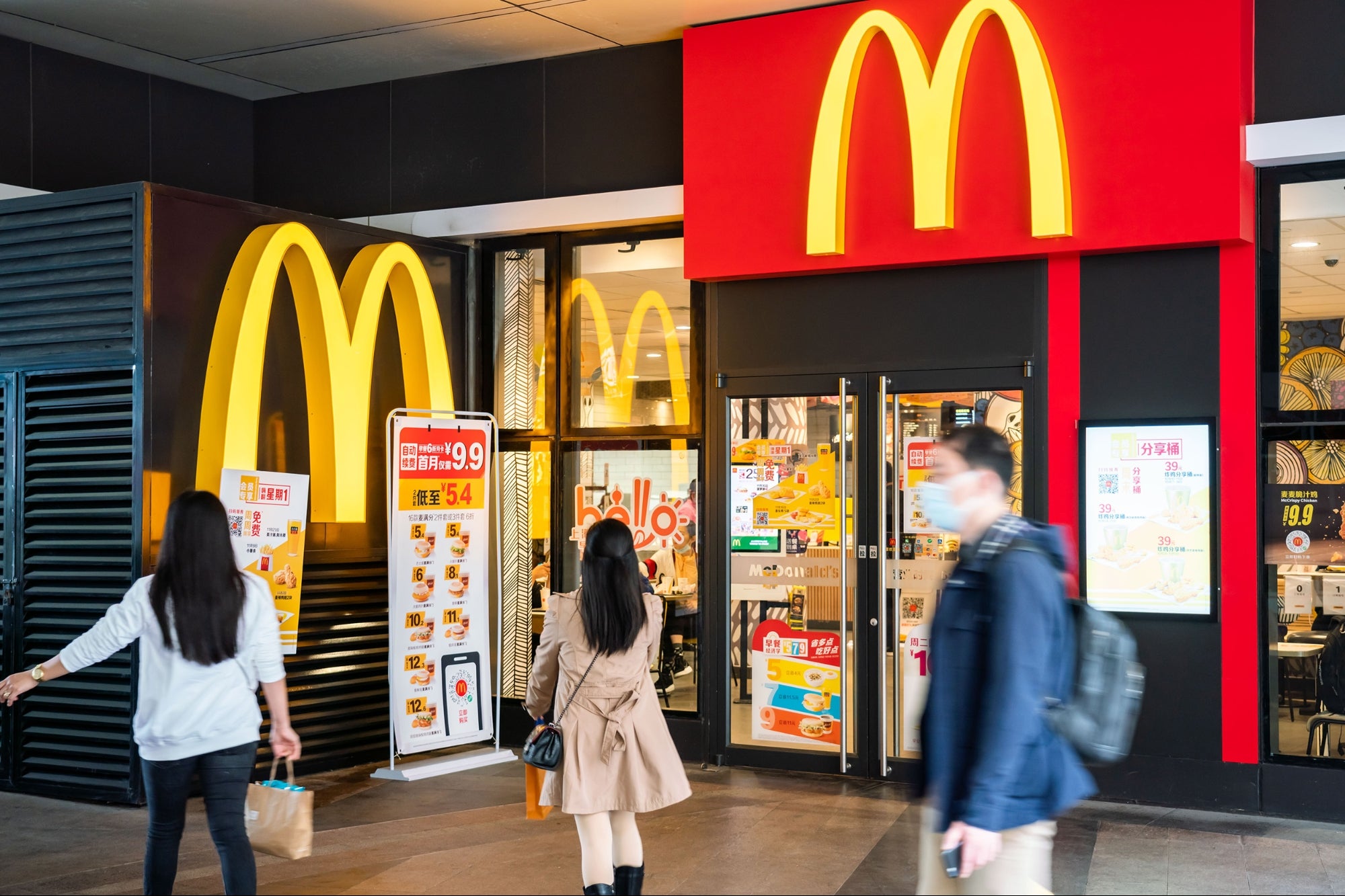 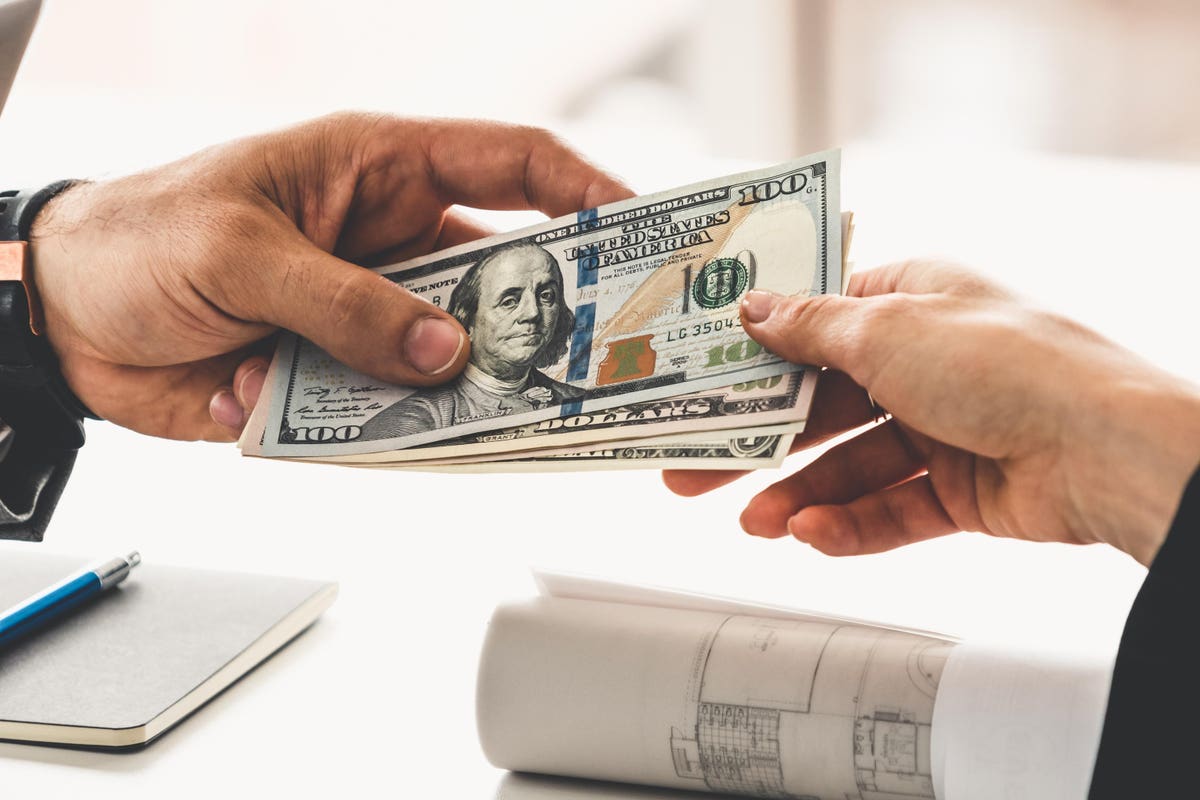 GTA V ships over 150 million copies, pushing the franchise to over 350 million sold in total
10 mins ago

GTA V ships over 150 million copies, pushing the franchise to over 350 million sold in total