European stock markets steadied after falls in the previous session driven by concerns about economic growth and the spread of the Delta variant of Covid-19.

The regional Stoxx Europe 600, which closed 1 per cent lower on Thursday, rose 0.2 per cent in early dealings. The UK’s FTSE 100 rose gained 0.6 per cent after losing 1.1 per cent the day before, while Germany’s Xetra Dax added 0.2 per cent.

The moves came after a week when France, Germany and the Netherlands implemented new social restrictions as a result of the Delta variant, global investors rushed into the perceived safety of longer-dated bonds and shares in European companies whose fortunes are pegged to economies reopening dropped heavily.

A Bank of America survey this week found Europe continued to be the region most favoured by global investors. Companies listed on MSCI Europe’s equity index are expected to report year-on-year aggregate earnings growth of 109 per cent for the second quarter in a rebound from coronavirus lockdowns last year, according to forecasts collated by WisdomTree.

“We’re neutral on Europe compared with other regions,” said Caroline Simmons, UK chief investment officer for UBS’s wealth management unit. “Concerns about the Delta variant are weighing and while we’re coming into an earnings season that is going to be good, there’s a tussle between those two factors.”

In bond markets, the yield on the benchmark 10-year US Treasury note moved 0.02 percentage points higher to 1.317 per cent, as the price of the debt fell in a partial reversal of a strong rally throughout the week.

This debt yield, which influences borrowing costs worldwide and equity valuations, started the week at close to 1.42 per cent but was driven lower by haven buying as well as Federal Reserve chair Jay Powell saying the threshold for reducing the central bank’s $120bn a month of pandemic-era bond purchases was “a ways off.”

Sterling fell 0.2 per cent to $1.38 after a volatile week for the UK currency and UK bonds as the Bank of England came under pressure to tighten monetary policy following the third consecutive month of higher-than-expected consumer price inflation. BoE governor Andrew Bailey told Business Live on Thursday, however, that the central bank would not be rushed into any decisions. “What we will have to do, again, is go through all the evidence,” he said.

Brent crude was steady at $73.40 a barrel, with the global oil benchmark having dropped almost 3 per cent this week as Saudi Arabia and the United Arab Emirates neared agreement on a deal that would unlock an agreement by Opec and its allies to raise production. 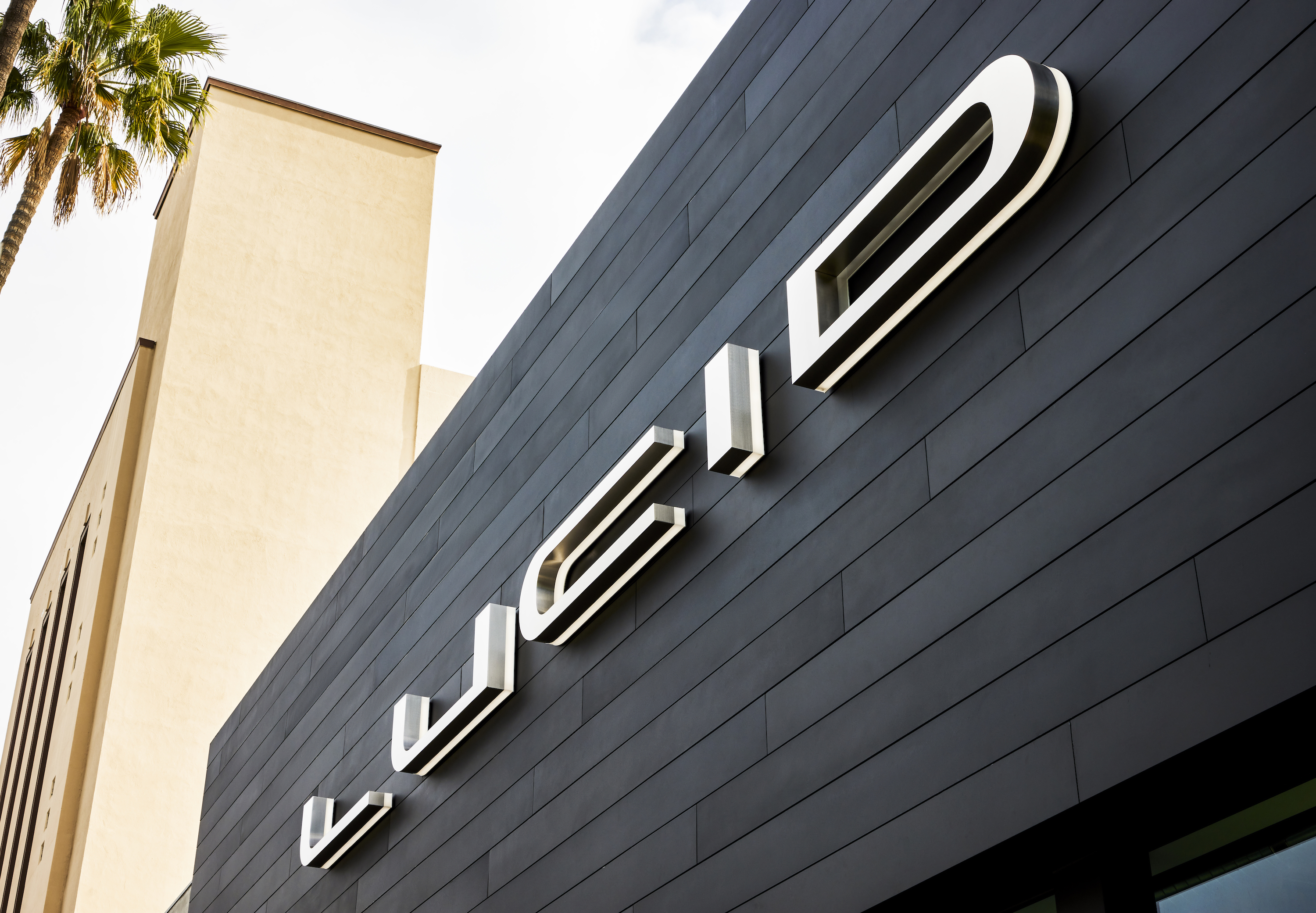 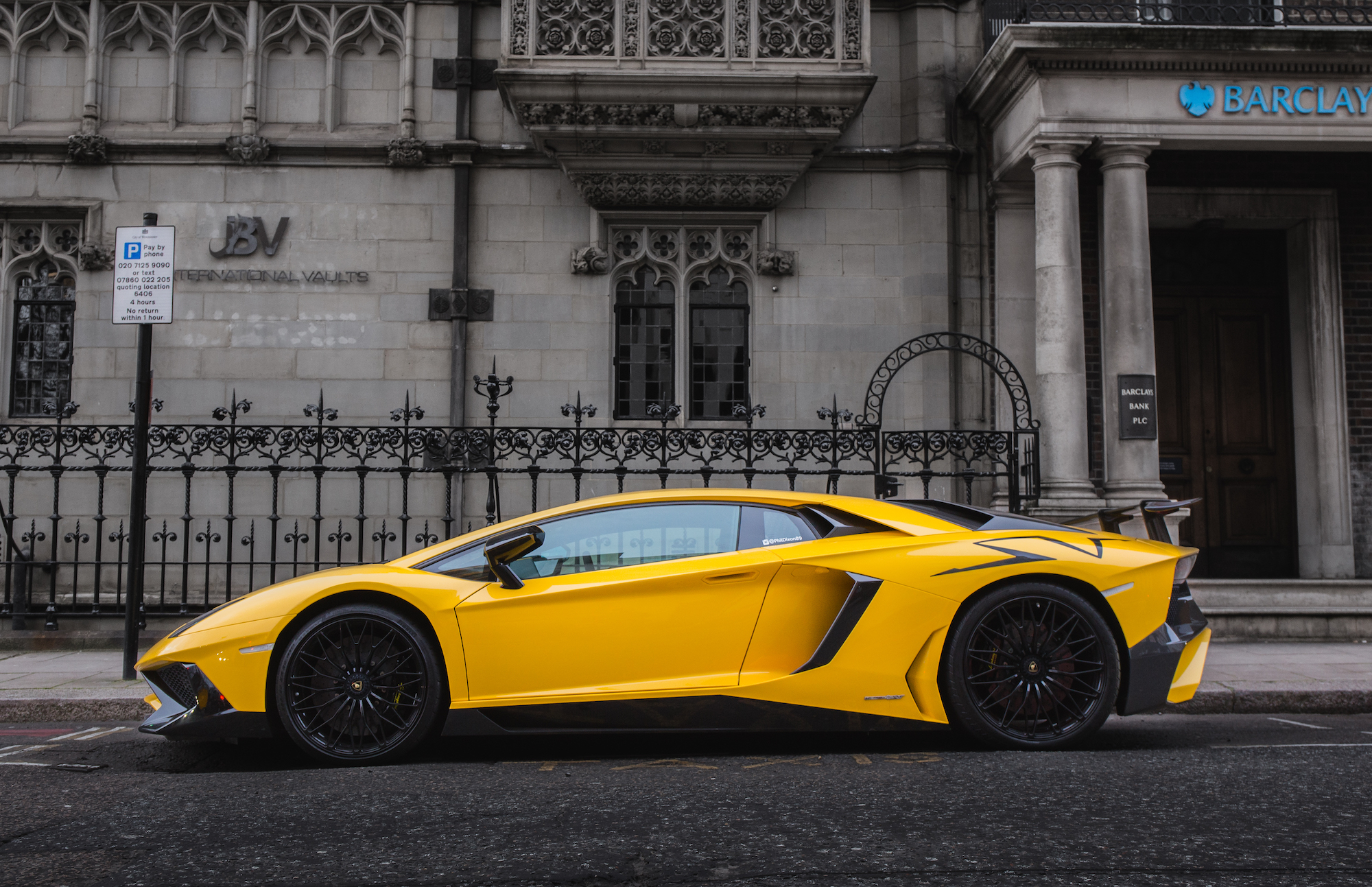