Over the past several years, General Electric (NYSE:GE) has divested assets at a steady pace in an effort to simplify the company, exit less desirable business lines, and shore up its ailing balance sheet.

The GE Power unit has been a key target of this restructuring effort, after the segment’s revenue and earnings plummeted a few years ago. GE has made substantial progress toward streamlining its power business over the past few years, driving improved performance. However, the company may be close to announcing another big move: selling its nuclear turbines business.

General Electric’s power business generated a $5.1 billion operating profit on $36.8 billion of revenue in 2016, adjusted for a subsequent change in how GE defined its business segments. Just two years later, revenue had plunged to $27.3 billion and the unit recorded an $808 million loss.

This abrupt collapse — combined with GE’s soaring pension deficit and massive losses in the company’s insurance operations — forced the company to rethink its power business from the ground up.

The core of GE Power consists of building and servicing gas turbines. This part of the business has strong synergies with the industrial conglomerate’s aviation business. Moreover, it is already returning to health. Earlier this year, management estimated that the gas power business will generate a high-single-digit operating margin in 2021, with improving free cash flow.

The rest of the power segment has less to offer for GE. As a result, the company has been paring back its activities there. In late 2017, it agreed to sell its industrial solutions business (which made equipment for electrical utilities) to ABB for $2.6 billion. Less than a year later, it struck a $3.25 billion deal to sell its distributed power business to Advent International, a private equity firm.

Finally, last September, GE announced that it would “exit the new build coal power market” as it pivots its business toward lower-carbon technologies. It expects to complete most of its existing new build coal projects by the end of next year.

One more transaction under consideration

Gas power generated $12.7 billion of GE Power’s $17.6 billion of revenue last year. GE’s steam power business accounted for most of the rest — $3.7 billion. That included nearly $1.4 billion from the new build coal business that GE is winding down, around $300 million from new steam turbines for nuclear power plants, and roughly $2 billion from services for existing coal and nuclear plants.

As of earlier this year, General Electric projected that revenue for new nuclear turbines would rebound to $900 million by 2023, while services revenue would hold roughly steady. But now, GE is considering selling its nuclear turbines business to French utility giant EDF for a reported $1.2 billion. GE’s interest in such a deal shouldn’t come as a surprise. In early 2020, Bloomberg reported that the company wanted to sell the entire steam power unit. With GE already exiting new-build coal power, selling the nuclear turbines business would essentially accomplish this goal, shrinking the steam power business to consist only of services for legacy customers, particularly in coal-fired power.

Years of restructuring efforts are paying off for GE’s gas power business, which is on track to record a high-single-digit segment margin this year. Management sees room for further margin improvement over the next few years and 90%-plus free cash flow conversion.

If GE can sell its nuclear turbines business, the company would get a small cash infusion to help it continue reducing its debt load. Meanwhile, it would offload a turnaround project with modest upside potential, allowing management to focus more on GE’s core long-term growth drivers. That looks like a no-brainer. 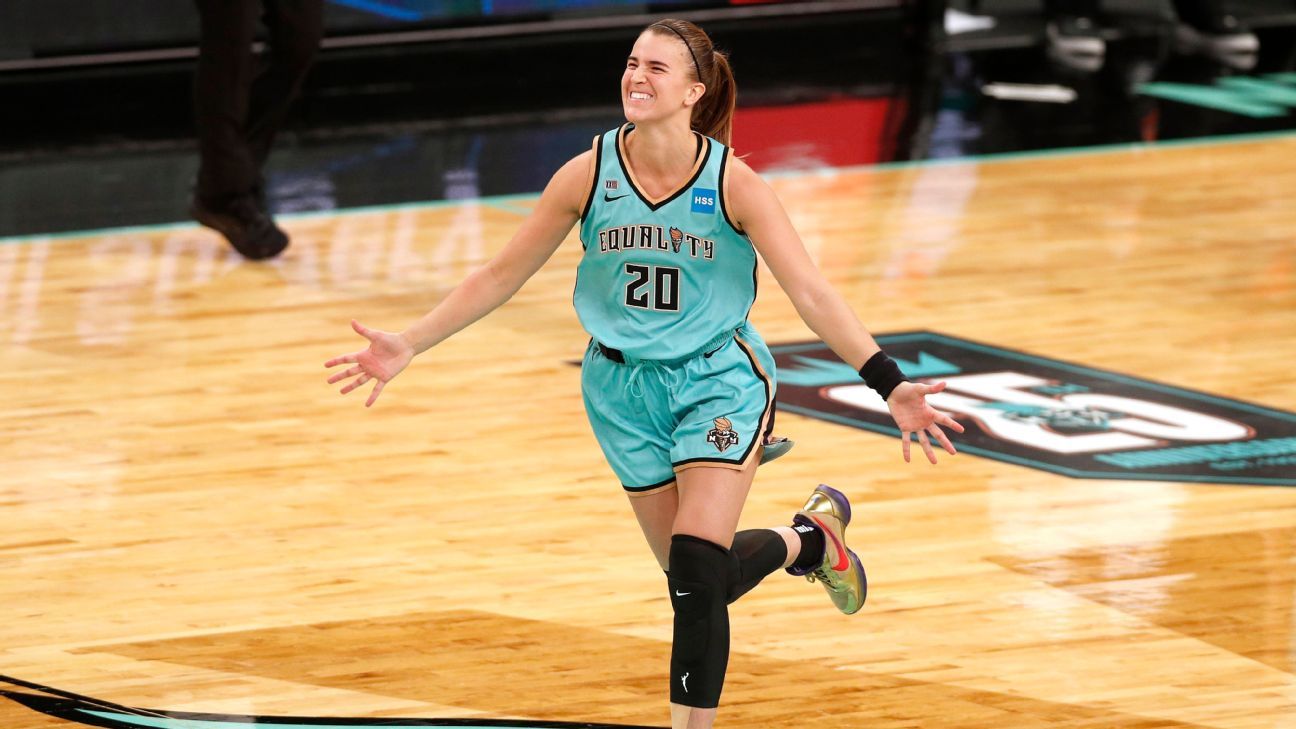