Investing.com – Gold was down on Tuesday morning in Asia, after hitting an over two-month high during the previous session, as the dollar strengthened and investors digested U.S. Federal Reserve Chairman optimistic comments on the economy.

Powell said on Monday that the U.S. economy is gradually recovering from the COVID-19, but warned that it is “not out of the woods yet.” He also noted that the less educated and working parents suffered a disproportionate blow during the COVID-19.

Elsewhere on the central bank front, the Bank of Canada could start hiking interest rates ahead of the Fed, which has given the Canadian dollar a boost, but previous tightening cycles suggest that this boost might not be sustained for long.

Investors also await the Reserve Bank of Australia’s to be handed down later in the day. The and will hand down their respective policy decisions on Thursday.

The U.S. also released a lower-than-expected on Monday, which read 60.7 for April. A shortage of inputs against pent-up demand as COVID-19 vaccination rates rise and further U.S. stimulus measures are proposed, led to the surprise drop in the index.

Other data that will be released later in the week include and the April U.S. employment report, including .

In Asia, South Korea’s grew 2.3%, near a four-year high, year-on-year in April thanks to a low base in 2020 alongside rising oil and agricultural prices.

In other precious metals, silver slid 0.5% and platinum inched down 0.1%, while palladium edged up 0.2%. ‘Crypto for COVID’: Indian neobank aims to feed those affected by pandemic
2 mins ago

‘Crypto for COVID’: Indian neobank aims to feed those affected by pandemic Unknown Physics on the Cosmic Scale? 1000 Supernova Explosions Chart the Expansion History of the Universe
5 mins ago

Unknown Physics on the Cosmic Scale? 1000 Supernova Explosions Chart the Expansion History of the Universe 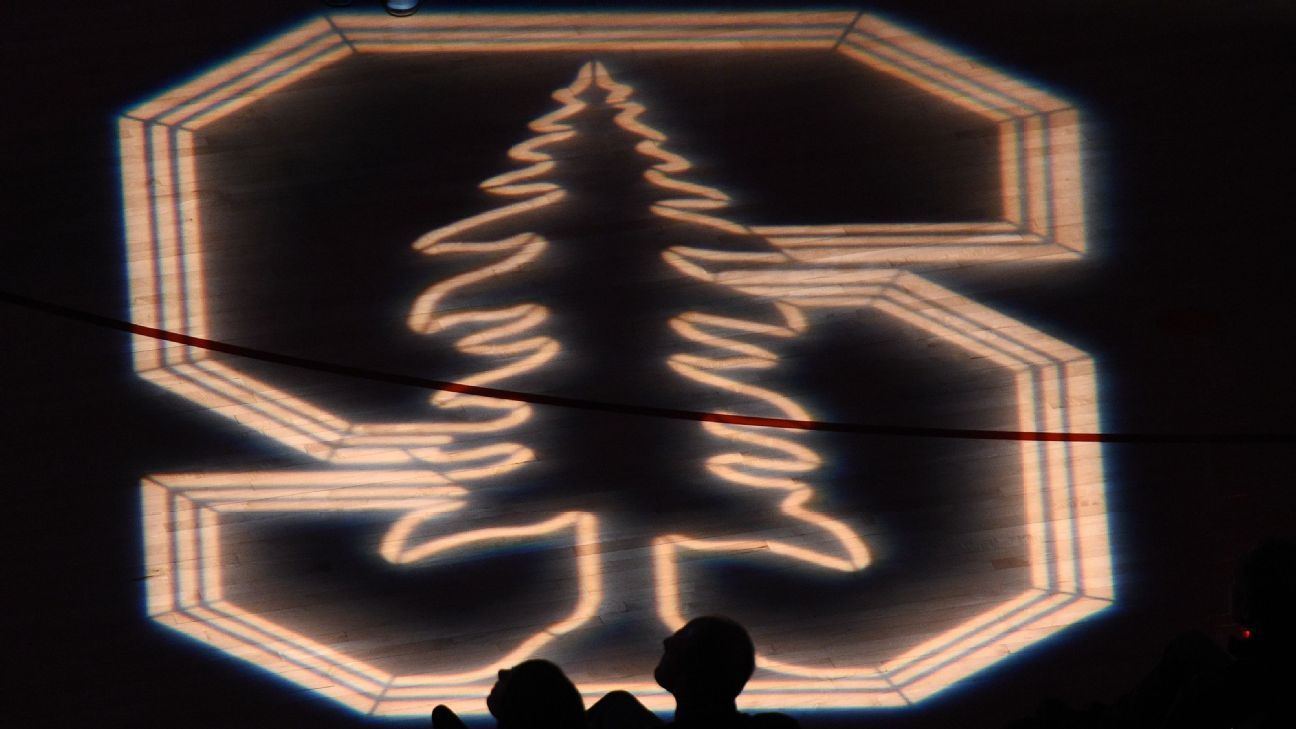