Hello traders, Gold in daily timeframe , this analysis has been prepared in daily timeframe but has been published for a better view in 2 day timeframe.
Let me review the scenario we considered for gold and this side-by-side trend:
The scenario was that wave (3) was over and now structures for wave 4 are being formed.
We considered this correction structure as a triangle in which waves a, b and c are formed and wave d is now generated.
We consider wave d to be flattened, and from this wave d the microwave a is certainly formed, and now there are possibilities in the completion of wave b and the beginning of wave c from d.
In the first possibility, wave b of d is completed and the trend moves upwards before the marked red dot is completely broken and the price targets of 1960 and even more move. This area (red dot) can Shado’s face or small candlestick like Doji should be broken and the closure of the candlestick should be after this range, and we mean the failure of a powerful descending candlestick .
In the next probability, that is, the failure of the red dot with a strong downward candlestick , there is a possibility of a maximum drop to the bottom of the purple channel, and then in that area the wave c will start towards the 1960 target.
🙏If you have an idea that helps me provide a better analysis, I will be happy to write in the comments🙏
❤️Please, support this idea with a like and comment!❤️ 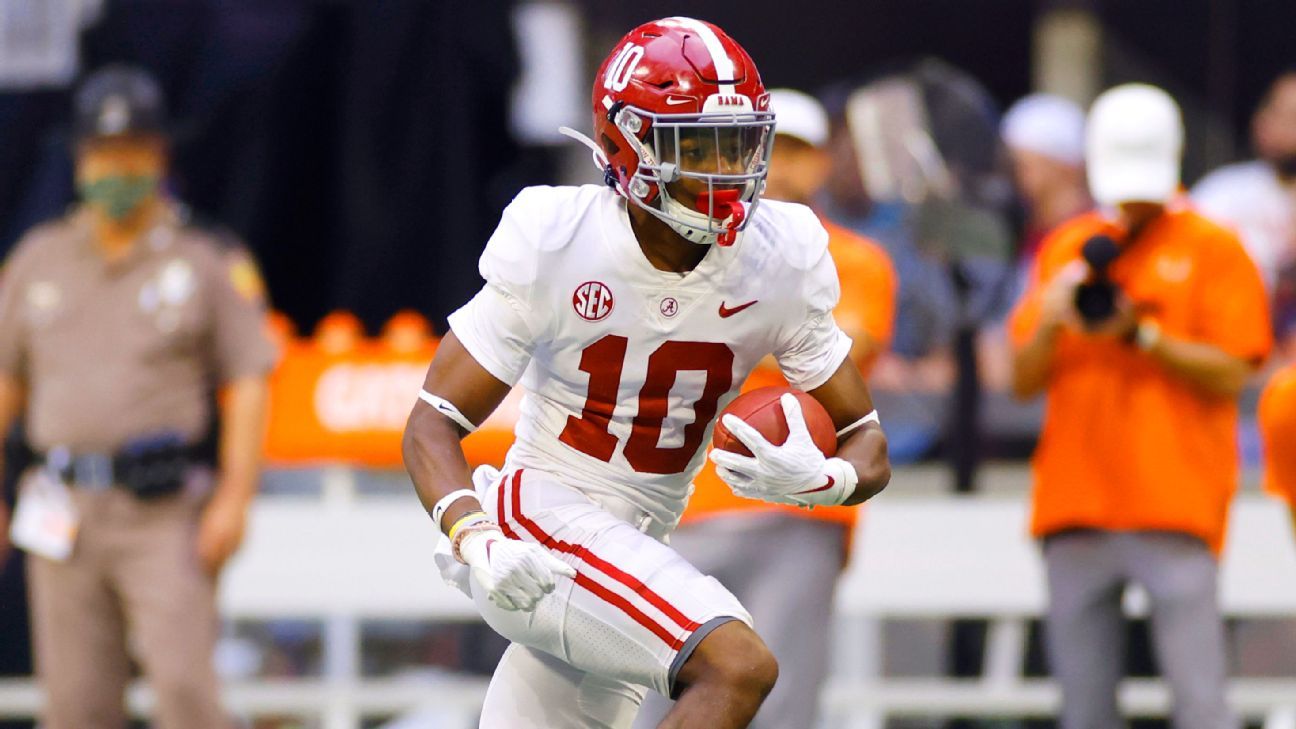 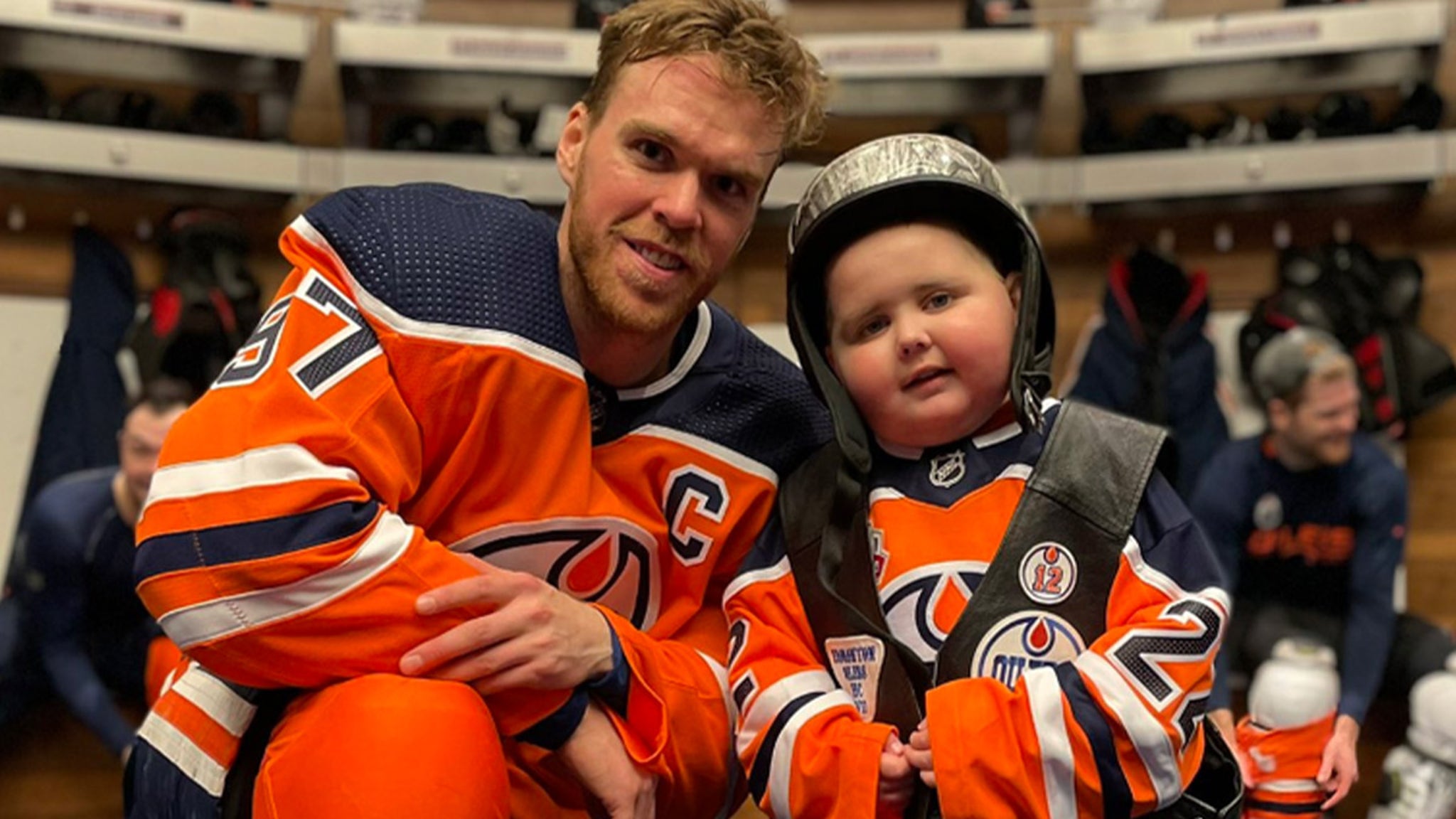 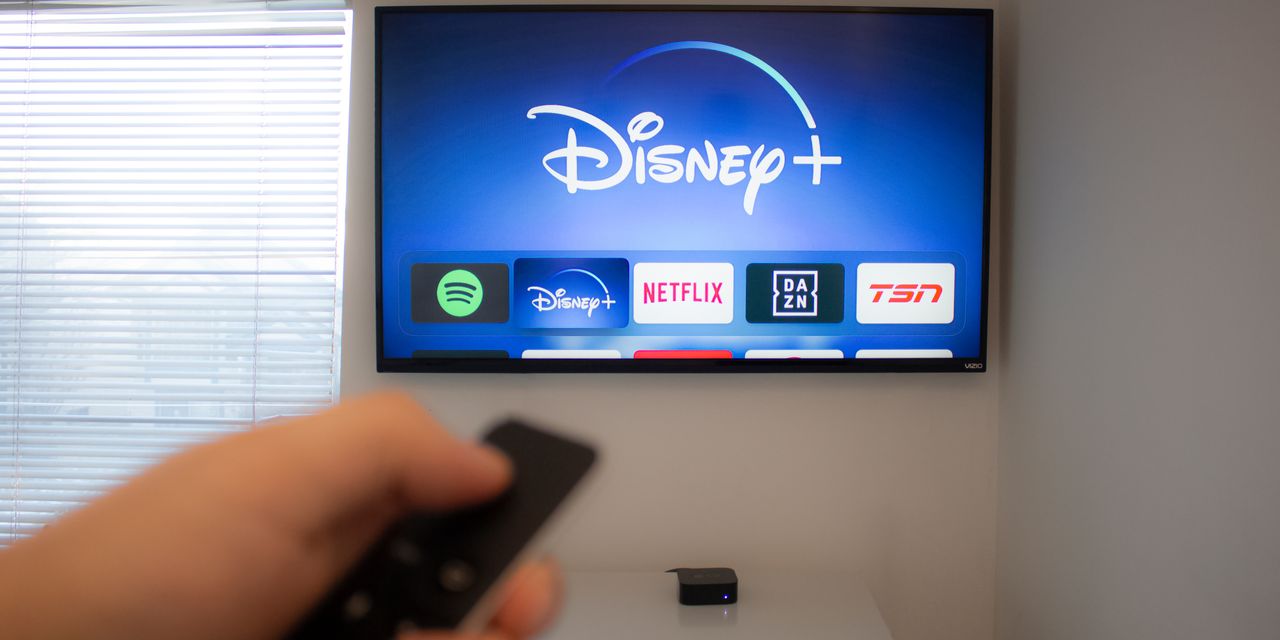