The held losses after Friday’s missed the market’s high expectations. U.S. jobs rose by only 266K in April, while 1 million was projected. What we saw on Friday was a short squeeze as traders gave up on dollar long positions while the weak job number suggested the Federal Reserve will stick to its accommodative monetary policy stance for the time being.

The best performer on Friday was the British which broke above the crucial 1.40-resistance on the back of a weakening U.S. dollar on the one side, and last week’s Bank of England taper on the other side.

From a fundamental perspective, the economic outlook in the U.K. continues to be positive with the country ending its lockdown and vaccinating over half of its population.

As for the Scottish independence referendum, Nicola Sturgeon’s National Party fell one seat short of an outright majority after last week’s election, providing some relief for sterling investors.

While an independence referendum is not off the table, there seems to be no immediate political risk for the pound right now.

Technically, the short-term forecast is bullish—provided that the cable holds above 1.39. We see a next higher target around 1.4150, but for bullish momentum to continue, we need to see the pound stabilizing above 1.40. If the pair breaks below 1.3920, chances could shift in favor of the bears. Today we are long at 1.4065. 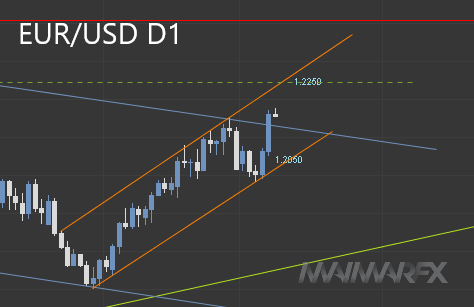 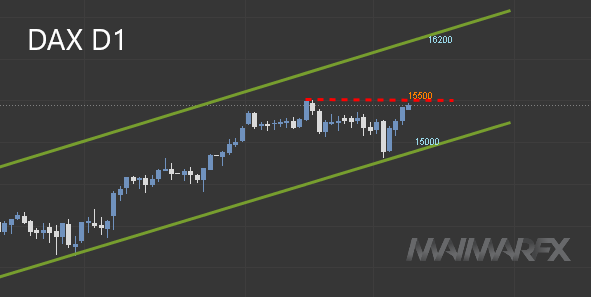 On Wednesday, the U.S. will be of particular interest with inflation forecast to show an increase in April, putting pressure on the Fed to think about tapering sooner rather than later.

On the same day Bank of England Governor Andrew is scheduled to give his remarks on which could have an impact on the pound.

Disclaimer: All trading ideas and expressions of opinion made in the articles are the personal opinion and assumption of MaiMarFX traders. They are not meant to be a solicitation or recommendation to buy or sell a specific financial instrument.