JPMorgan Chase wants to take the sustainable-investing trend to the next level.

To do that, the biggest U.S. bank by assets has agreed to buy OpenInvest, a San Francisco-based start-up backed by Andreessen Horowitz and founded by former Bridgewater Associates employees, CNBC has learned exclusively.

It’s the third acquisition of a fintech start-up by JPMorgan since December, when the bank bought 55ip, a company that automates the construction of tax-efficient portfolios. This month, JPMorgan said it was acquiring UK-based robo-advisor Nutmeg to help boost its overseas digital banking efforts.

CEO Jamie Dimon said last year that the bank would be “much more aggressive” in searching for potential takeovers to help it bolt-on capabilities and fend off threats from fintech and Big Tech players alike. The traditional banking industry has begun to lose ground to fast growing, disruptive players including PayPal and Square, while Alphabet and even retailer Walmart have each announced intentions in consumer finance.

“Clients are increasingly focused on understanding the environmental, social, and governance impact of their portfolios and using that information to make investment decisions that better align with their goals,” Mary Callahan Erdoes, CEO of JPMorgan’s asset and wealth management division, said in a statement.

Rather than just plowing money into ESG investment funds or excluding certain companies from a stock portfolio, clients can use OpenInvest to create highly personalized, dynamic values-based portfolios. The company pulls data from more than 35 sources to feed decision engines embedded in its tools.

“Through technology, it’s now possible, for example, to give people granular control over how their values are implemented,” Murray said last week in an interview. “It’s not just whether or not you care about gender equality, but whether you want to tilt more towards maternity leave or gender pay gap or board compensation, any of the things that matter to the client.”

JPMorgan approached OpenInvest when the start-up was close to wrapping its Series B funding round, according to people with knowledge of the situation who declined to be identified speaking about private negotiations. The company, which was one of the first venture-backed start-ups to have the public benefit corporation designation, had raised about $25 million in funding to date.

While OpenInvest had begun to gain traction in accumulating assets, the co-founders said they ultimately chose to join JPMorgan to accelerate their mission to bring ESG investing into the mainstream. The company already has $2.4 trillion in ESG-related assets under management, and its massive consumer bank has customers in half of American households.

“We caught them early in their journey, but I would say just from studying what they built and the trajectory they were on, there’s no doubt in my mind that they were on a quick path towards greater impact and a much larger level of AUM,” said Mike Camacho, JPMorgan’s head of wealth management solutions.

The co-founders hinted that their technology could ultimately be used at JPMorgan beyond the investing realm. In the future, it could conceivably help ensure that customers’ purchasing decisions and charitable donations align with their values, they said.

“The scope of this opportunity stretches across financial services,” Levin said. “We face an opportunity to fundamentally change finance and the way that humans interact with money.” 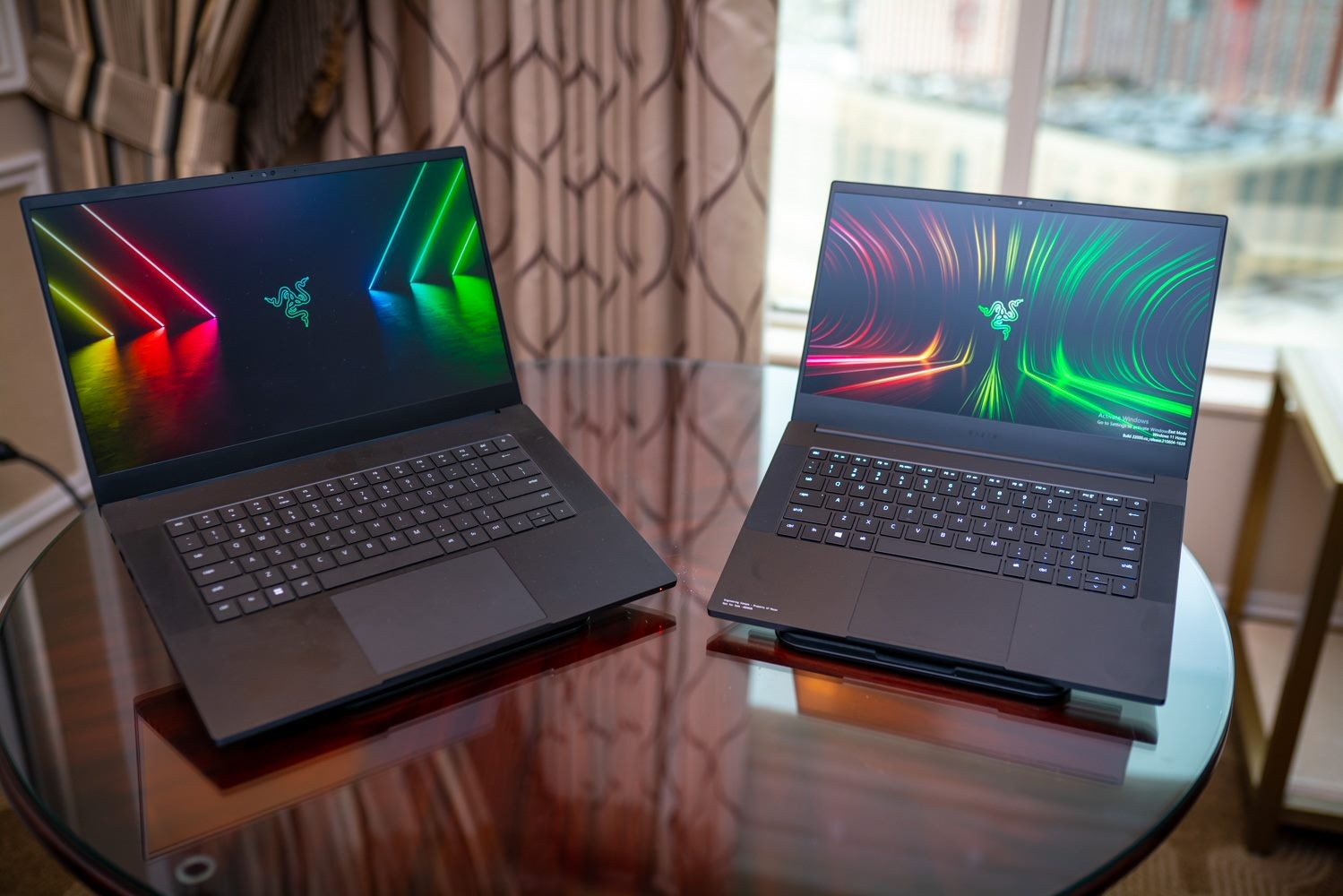 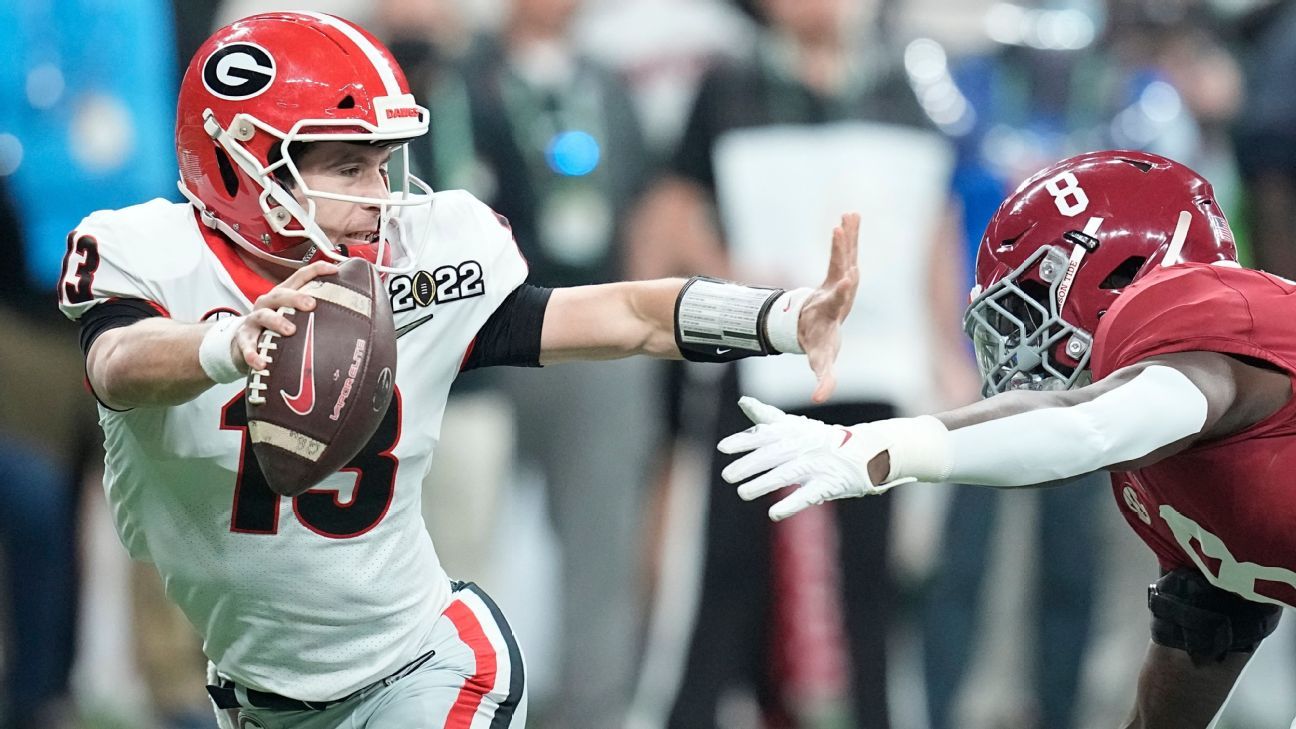 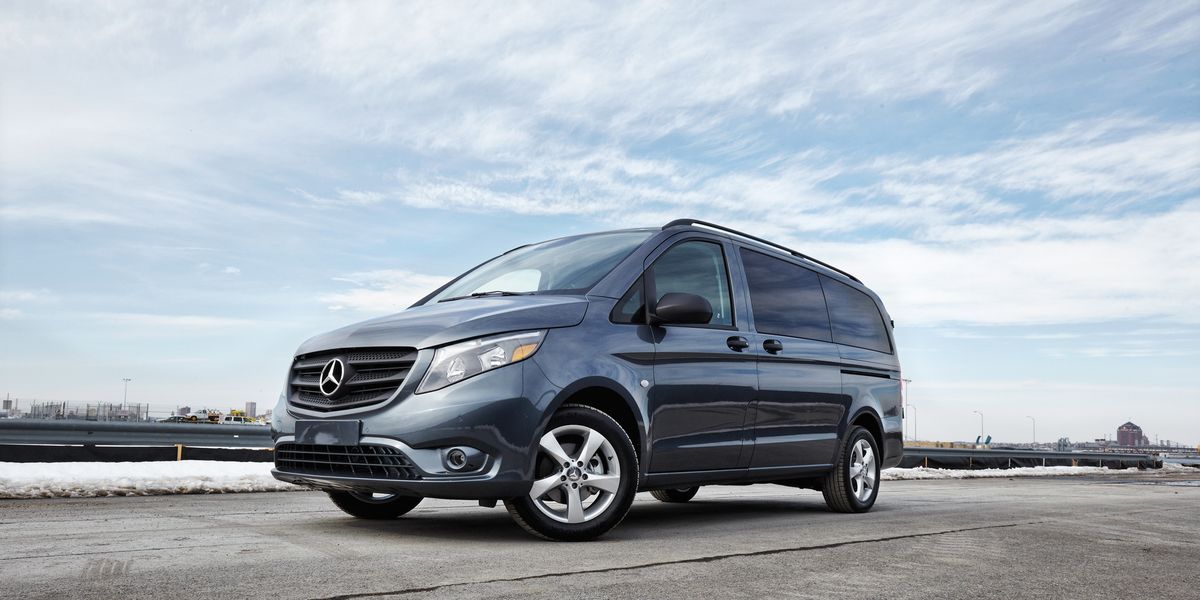 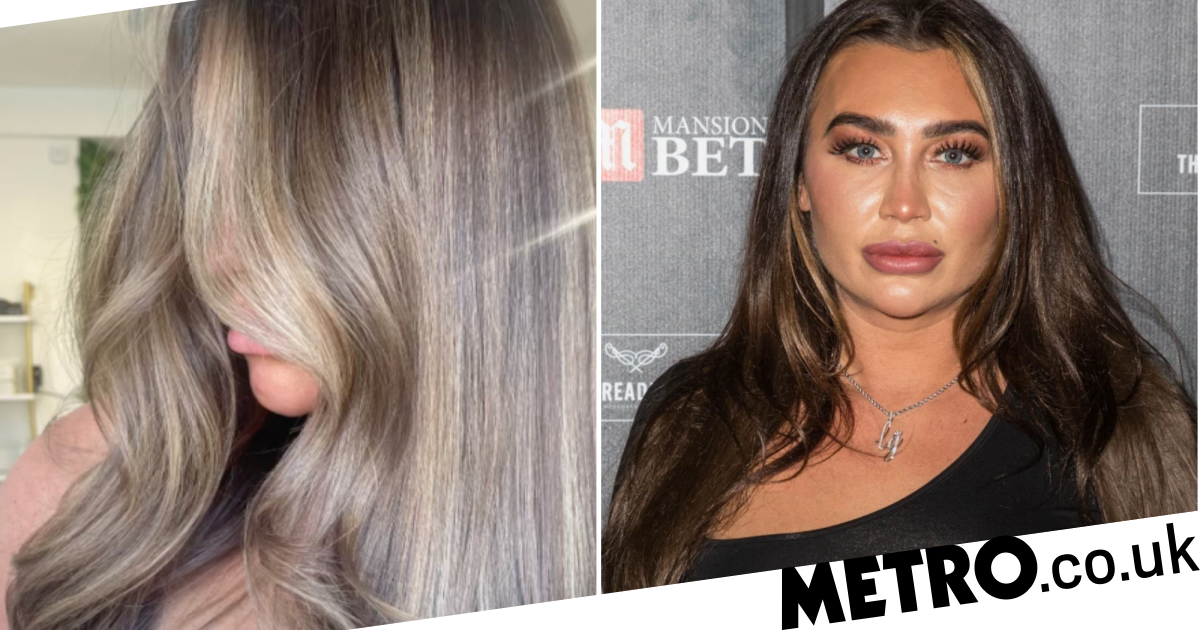