Motorola could be forced to sell the UK emergency services network Airwave after the competition watchdog said it was concerned the US company may be “cashing in” on its position.

Motorola owns Airwave, a specialised network, but is also a key supplier to the UK’s £1.2bn Emergency Services Network contract, which was designed to replace the older system to save the government money and introduce more advanced communications networks for the fire, police and ambulance services.

Motorola bought Airwave for £817m in 2016 only months after the US company was named as a prime supplier to the new ESN system. The old network was due to be shut down by 2019 but delays to the launch of the new system, prompted in part by issues related to Motorola’s technology, have extended the life of Airwave.

The Competition and Markets Authority has now opened a consultation into the Airwave contract and said it could look to regulate the returns Motorola makes or force the US company to sell it. It said the company could make “excess profits” of £1.2bn between 2020 and 2026 from the old network.

Andrea Coscelli, chief executive of the CMA, said: “At the moment, Motorola is the only provider of critical mobile radio network services used by our emergency service workers and is involved in both the current and future set-up. We’re worried that the company could be cashing in on its position, while taxpayers are left to foot the bill.”

Motorola said it was aware of the potential investigation.

“As a trusted technology partner to the UK market for more than 50 years, Motorola Solutions remains committed to working with the Home Office to deliver mission-critical communications. This includes the Airwave network that UK emergency services rely upon every day, and the safe transition to next-generation technologies (Emergency Services Network),” a spokeswoman said.

Airwave, which was traded between BT, O2 and Macquarie before it was sold to Motorola, generates about £200m a year in pre-tax profit. It paid £120m in dividends to its US owner in 2019 and a further £75m between March and September last year.

Motorola is providing the ESN with software and call centres, and is procuring the phones that will be used by the nation’s 300,000 emergency services workers via its Motorola Solutions UK subsidiary.

It originally planned to use its Wave 7000 communications system but that was not compatible with the telecoms standards used by EE, the mobile phone company owned by BT that is building the new emergency network. It has since acquired a different system called Kodiak to use instead.

Motorola Solutions shares dipped 2 per cent in early trading in the US.

The CMA, which cleared Motorola’s takeover of Airwave, will decide whether to launch a full investigation in September after it has consulted with the government and industry. 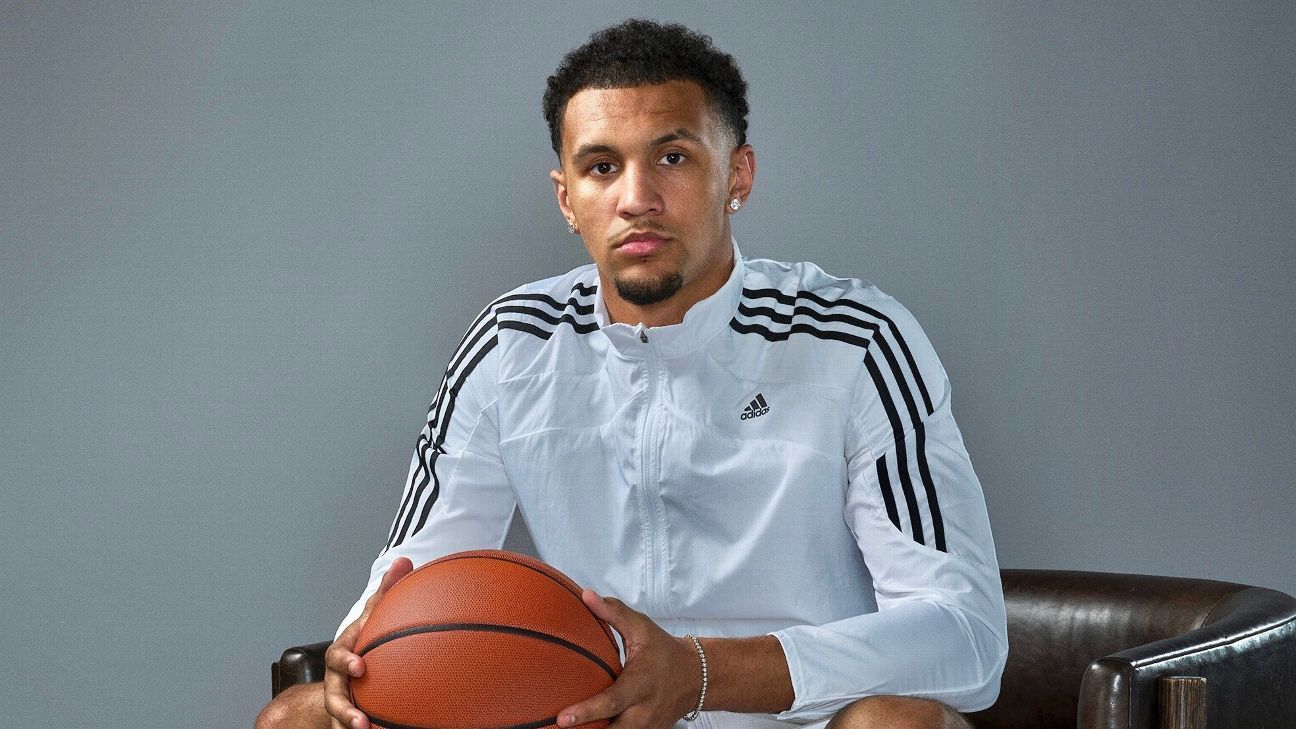 Get to know Magic draft pick Jalen Suggs
6 seconds ago 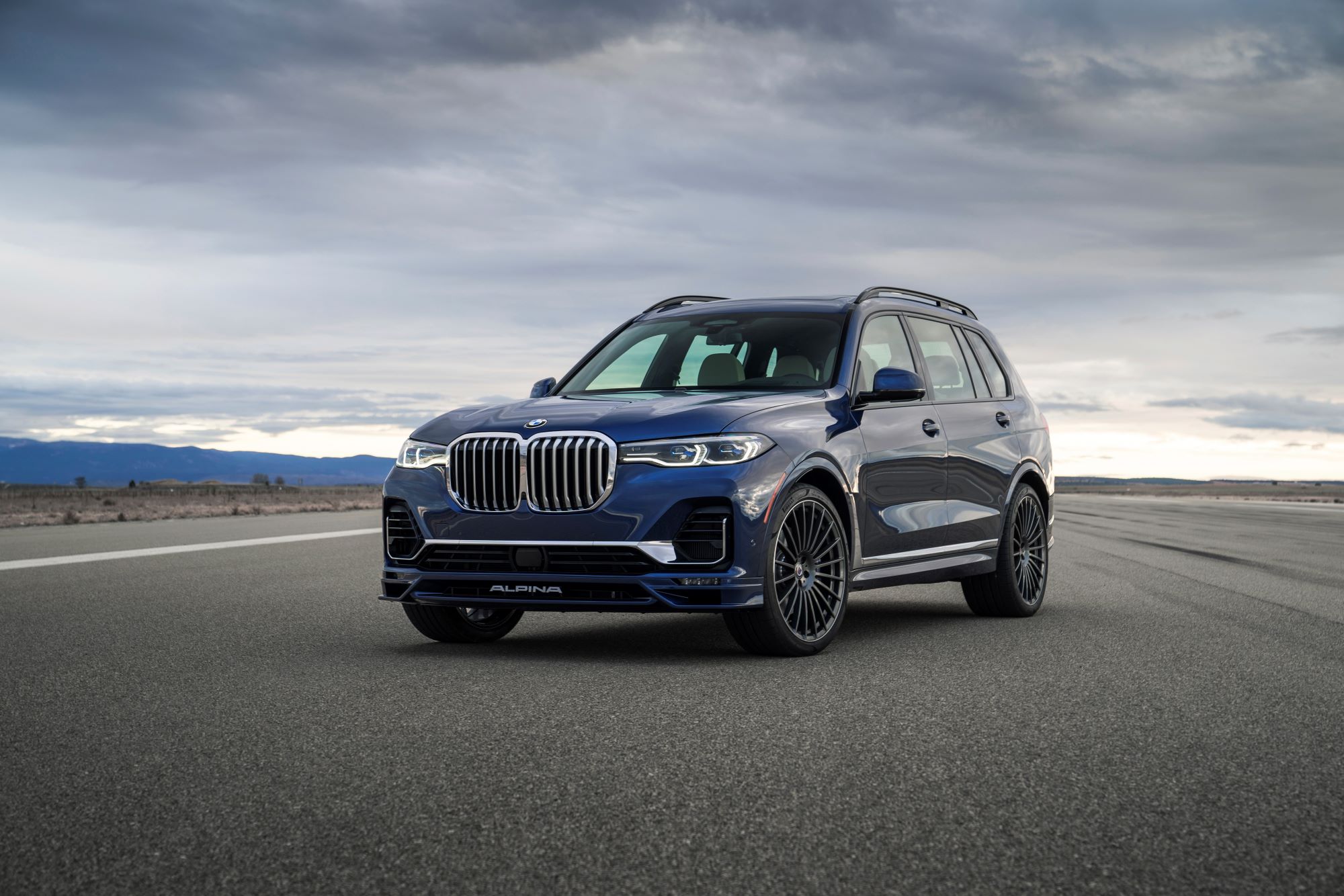 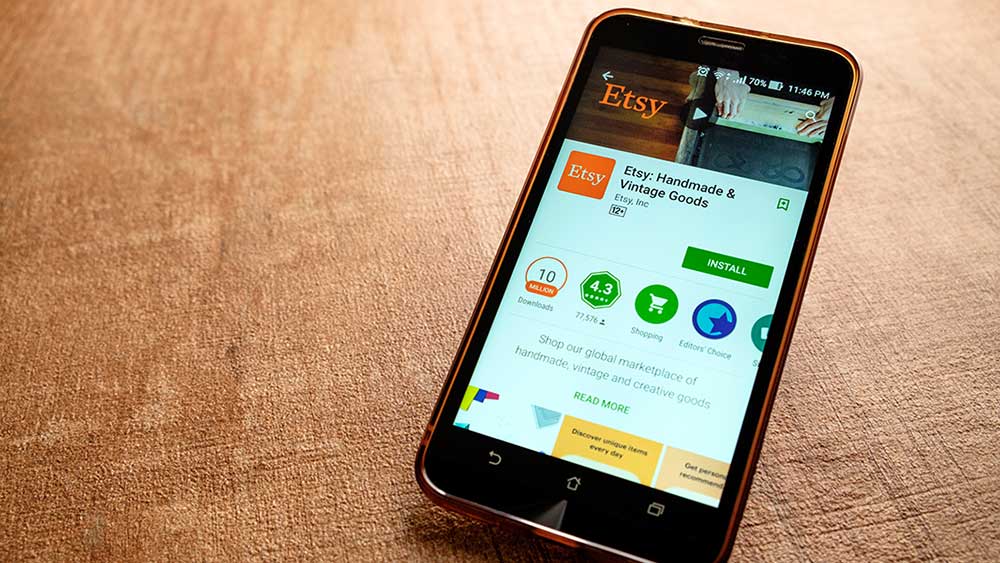 Etsy Stock Is Ramping Up Again; Could This Bull Put Spread Make A 17% Return By August?
2 mins ago

Etsy Stock Is Ramping Up Again; Could This Bull Put Spread Make A 17% Return By August?

All You Need To Know Going Into Trade On July 30 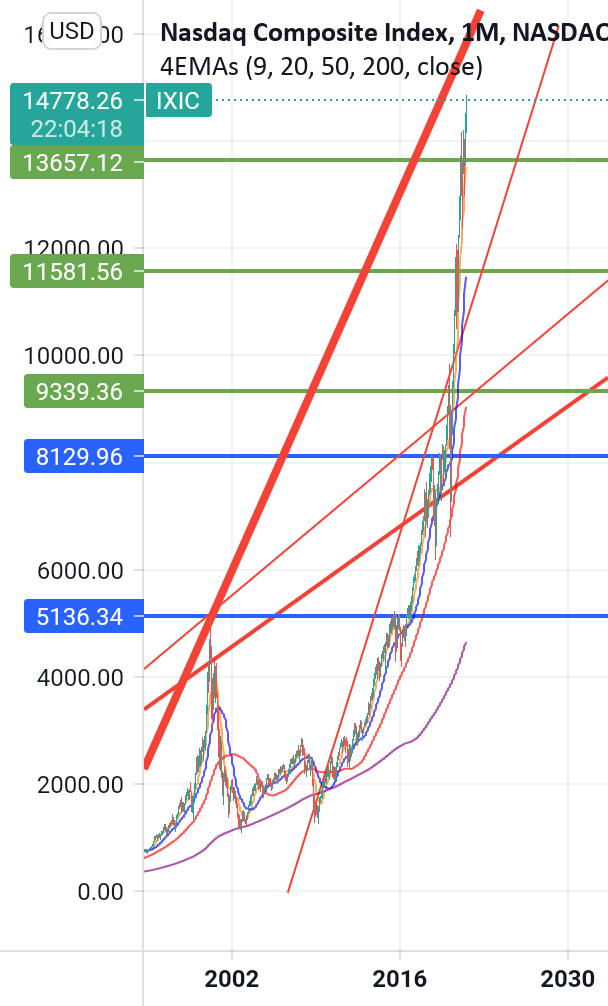 The Global Reset will crash economy for digital dollar for NASDAQ:IXIC by wealthjustin
10 mins ago