Following the Supreme Court’s decision last week to strike down a national ban on evictions that’s been in place for most of the pandemic, economists at Goldman Sachs estimate about 750,000 American households will ultimately be evicted later this year as a result of the policy change, with as many as 2 million Americans facing eviction risk—a staggering number despite the federal government’s authorization of nearly $50 billion for rental relief.

In findings released over the weekend, Goldman reports roughly 3 million American households currently owe between $12 billion and $17 billion in unpaid rent—figures that should wind down in the coming weeks, thanks to improving labor market conditions and federal government support.

However, the strength of the housing and rental markets suggests many landlords won’t negotiate with delinquent tenants or wait for federal aid, the economists say, adding that evictions could be particularly pronounced in cities hardest-hit by the pandemic because many of their rental markets have actually posted the strongest recoveries.

With the federal eviction moratorium, which was previously set to expire on December 31, now ending on October 3, Goldman forecasts the “sudden loss” of tenant protections will result in 750,000 American households facing eviction in the fall and winter months unless those at risk can obtain federal funding.

Thus far, only about $25 billion of the $46.5 billion approved by Congress to help stave off evictions during the Covid-19 pandemic has been disbursed to renters, with distributions plateauing at just $1.7 billion in July.

The “disappointingly slow” rollout has been burdened by “a significant amount” of information required from both landlords and renters, the economists say, forecasting that as many as 2 million households will remain without the aid at the start of the fourth quarter, when the last state-level eviction bans are set to expire in New York and Washington.

“Eviction bans reduced the spread of the virus—in turn, preventing an even larger decline in public health and economic activity,” the economists, led by Spencer Hill, wrote Monday. “Our review indicates a small drag on consumption and job growth from an eviction episode of this magnitude, but the implications for Covid infections and public health are probably more severe.”

On Thursday, the Supreme Court said the U.S. Centers for Disease Control and Prevention doesn’t have the power to impose a sweeping halt on evictions, effectively blocking an updated moratorium President Joe Biden’s Administration put in place due to Covid-19. Issued earlier this month, the CDC’s renewed moratorium blocked landlords from evicting tenants making less than $99,000 annually for nonpayment of rent if they live in an area with high or substantial levels of Covid-19 transmission—a designation that covers the vast majority of the country. At least four states—Massachusetts, Nevada, New York and Oregon—have temporarily banned evictions against those with a pending rental assistance application, but those state-level mandates are set to expire soon.

Despite the severe recession, evictions actually declined during the Covid-19 crisis due to the national eviction moratorium, with eviction filings declining 61% nationwide, according to Goldman Sachs. 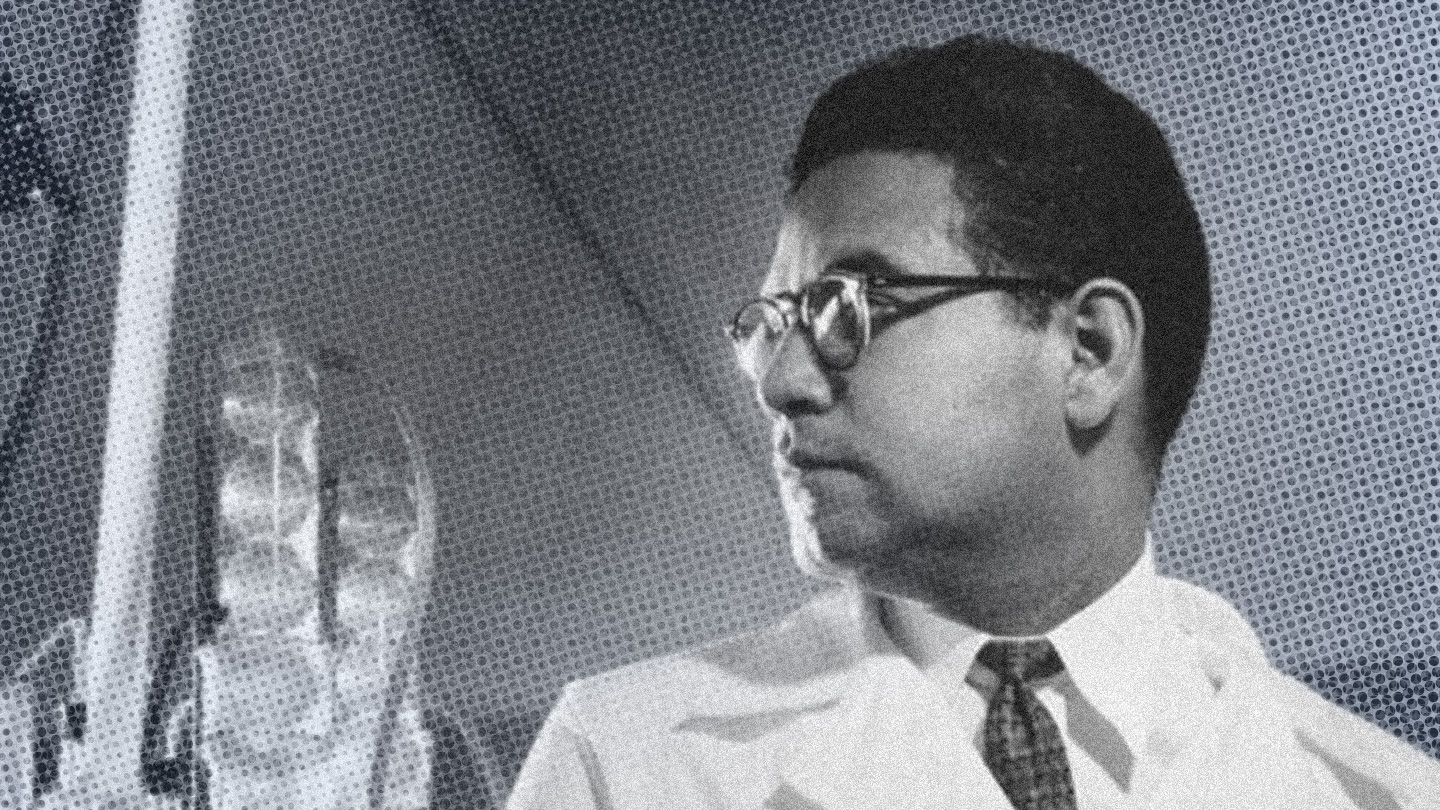 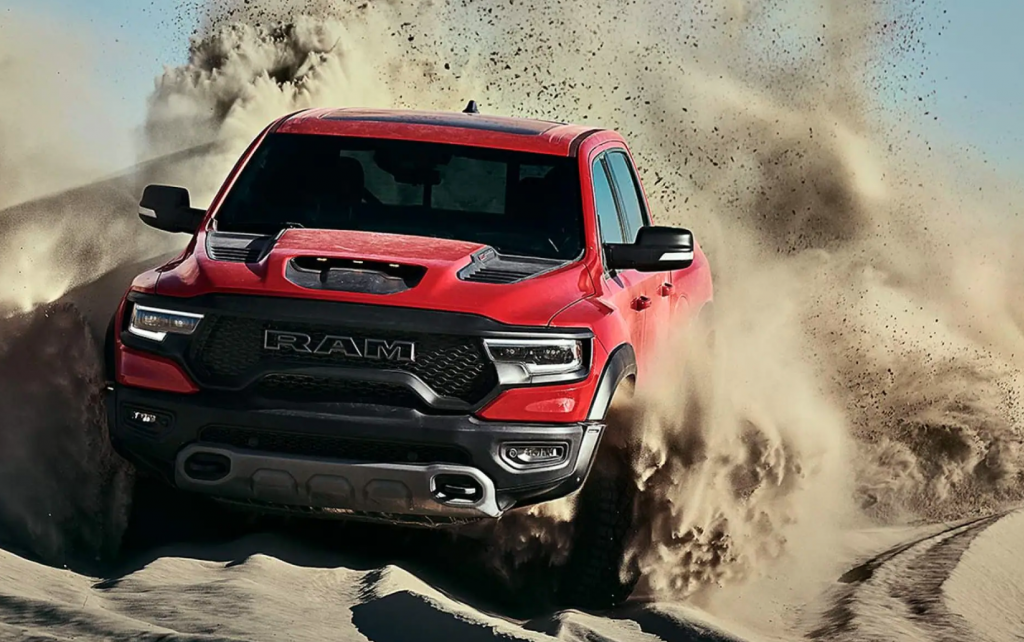 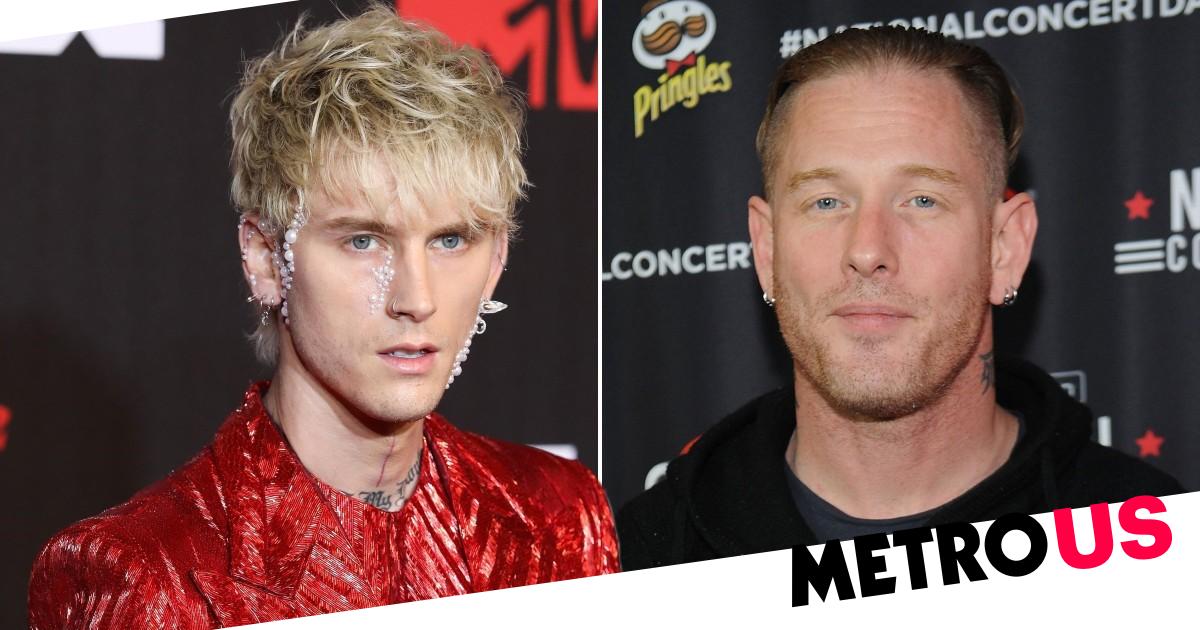 How Do I Manage A Great Employee Who Finishes Everything Ahead of Schedule?
9 mins ago

How Do I Manage A Great Employee Who Finishes Everything Ahead of Schedule?