The head of enforcement at the US markets regulator has quit just days after being appointed, following criticism from a judge about her conduct during her previous work for ExxonMobil as a corporate lawyer.

Alex Oh announced on Wednesday that she would resign as enforcement director of the Securities and Exchange Commission only six days after being appointed, citing “personal reasons”.

But in an email seen by the Financial Times, she told Gary Gensler, the recently confirmed head of the SEC, her resignation was because of “a development [which] arose this week in one of the cases on which I worked while still in private law practice”.

It came two days after a District of Columbia judge raised the possibility of punishing Oh for accusing an opposing lawyer of being “agitated, disrespectful, and unhinged” during a hearing in an ExxonMobil case.

The resignation is a blow for Gensler, who has a reputation for being tough on corporate wrongdoing and had been expected to oversee a stricter enforcement regime than under the Trump administration.

Gensler said in a statement: “I thank Alex for her willingness to serve the country at this important time.”

Gensler’s choice of Oh had dismayed progressives, who criticised her background as a corporate lawyer with a history of representing multinational companies.

While working at the international law firm Paul Weiss, she represented ExxonMobil in a civil case in which the oil company was accused of hiring private security forces in Indonesia who killed and tortured local villagers.

As part of that long-running litigation, a dispute over the conduct of the ExxonMobil attorneys broke out after lawyers for the Indonesian villagers questioned Mark Snell, a senior lawyer at ExxonMobil, on February 14. The plaintiffs said afterwards they found Snell to be deliberately unresponsive, answering questions at length from a prepared script, in a tactic they said was devised and encouraged by ExxonMobil’s lawyers.

In a countersuit, the oil company’s lawyers insisted: “The witness answered more than 300 substantive questions, the vast majority of them without referring to notes.”

In an order granted on Monday, just four days after Oh had started her new job at the SEC, a judge in Washington DC ruled in favour of the plaintiffs with regards to the lawyers’ conduct, ordering ExxonMobil’s Indonesian subsidiary back to court “to provide answers in a direct and responsive manner”.

He went on to criticise Oh personally, saying he might punish her for alleging without evidence that the plaintiffs’ lawyer had been “agitated, disrespectful and unhinged” during the hearing.

In her email to Gensler, Oh said: “In light of the time and attention it will take from me, I have reached the conclusion that I cannot address this development without it becoming an unwelcome distraction to the important work of the (enforcement) division.”

Brad Karp, chair of Paul Weiss, said in a statement: “We cannot comment on this matter because it involves a ruling in an ongoing litigation. Alex is a person of the utmost integrity and a consummate professional, with a strong ethical code.” 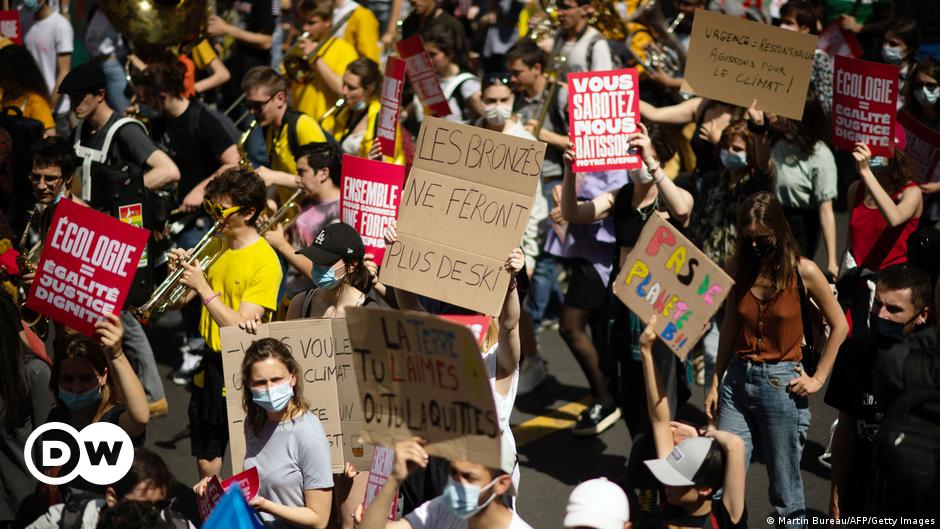 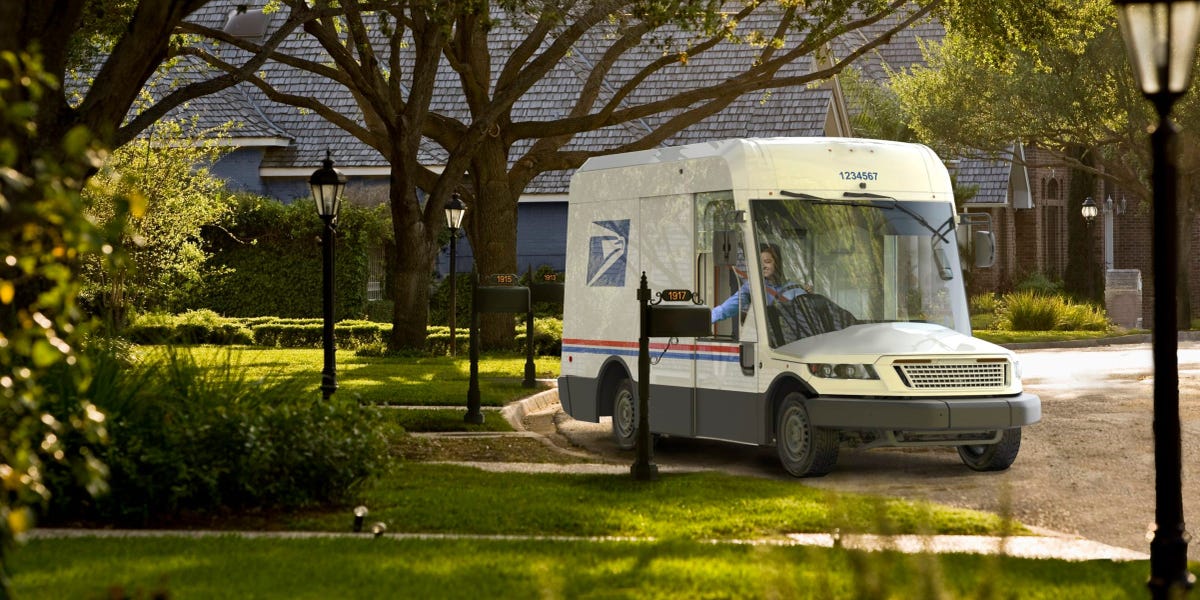 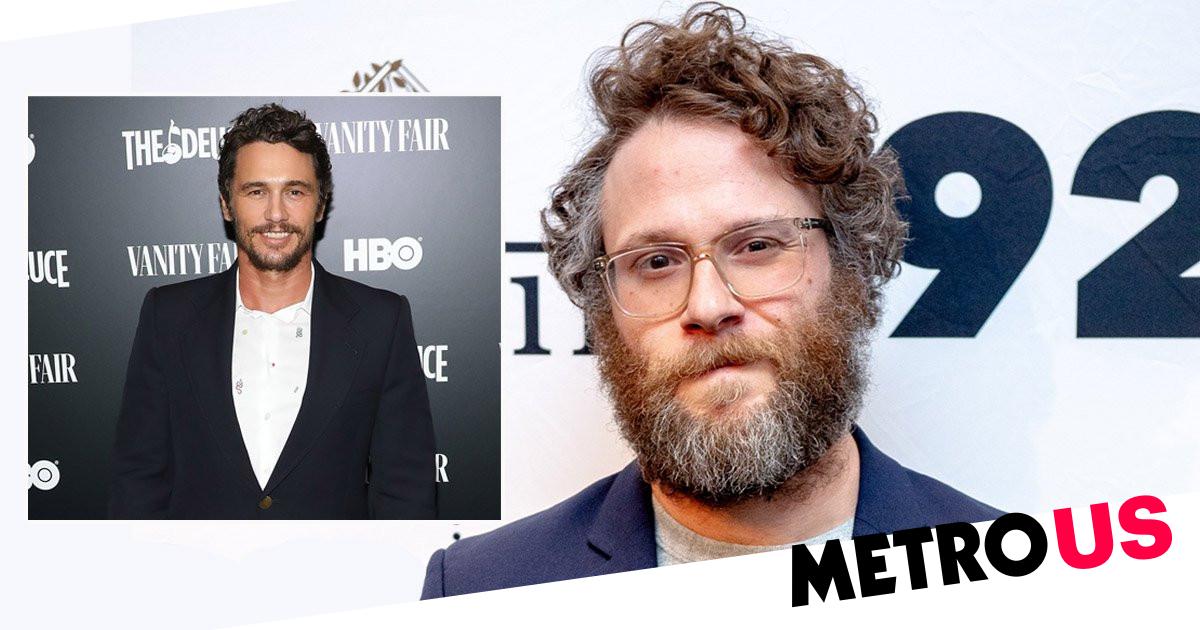