Rakesh Jhunjhunwala-owned Titan Company’s stock price zoomed 6.8% on Thursday’s opening bell to hit a high of Rs 2,170.95 per share. The stock soared higher as investors reacted to the quarterly update posted by the company, where it said that the April-June quarter of the current financial year was a near-normal first quarter after a gap of two years. “Sales in April-June grew 205% on-year on a low base and clocked a 3-year CAGR of 20.5% over Q1FY20, the only non-disrupted first quarter in the last 3 years,” Titan said in an update.

Titan has informed the bourses that its Jewellery division saw 207% on-year growth in the first quarter, while the watches and wearables business grew 158%. However, it must be noted that the sharp jump can also be attributed to a lower base. “The (Jewellery) division had a good start to FY23 with robust sales on the auspicious occasion of Akshaya Tritiya in May month after 2 years of Covid induced lockdowns in this period,” Titan said.

Eyecare business of the company saw a growth of 176% on-year while other business, which includes fragrances and fashion accessories, Indian dress wear, saw a massive 455% growth from the previous year. Standalone business growth was reported at 205% and 120 new stores were added.

Despite the robust performance, analysts at Axis Capital have maintained a ‘Reduce’ rating on the scrip. “We expect standalone sales ex-bullion to grow by ~207% to Rs 75.7 bn (~21% on 3-year CAGR),” analysts said. “Overall standalone revenue is expected to grow by ~169% YoY to Rs 87.4 bn; 21% on 3-year CAGR basis with similar 3-year CAGR at EBITDA level,” they added. Axis Capital has a Rs 2,050 per share target price on Titan, which suggests downside from Thursday’s opening price.

Kotak Securities, taking note of the robust growth in Titan’s business said that even if Titan delivers flat jewellery sales (on-year) over 2Q-4QFY23E, it will end the year with 22% growth. “Titan’s LT attractiveness comes from low market share in a large addressable market and wide gap versus the competition and focus on keeping its lead,” Kotak Securities said while maintaining their ‘ADD’ rating on Titan stock. The brokerage firm has pinned a fair value of Rs 2,400 on the scrip.

Everything to Know About Anne Heche’s Condition After Car Crash 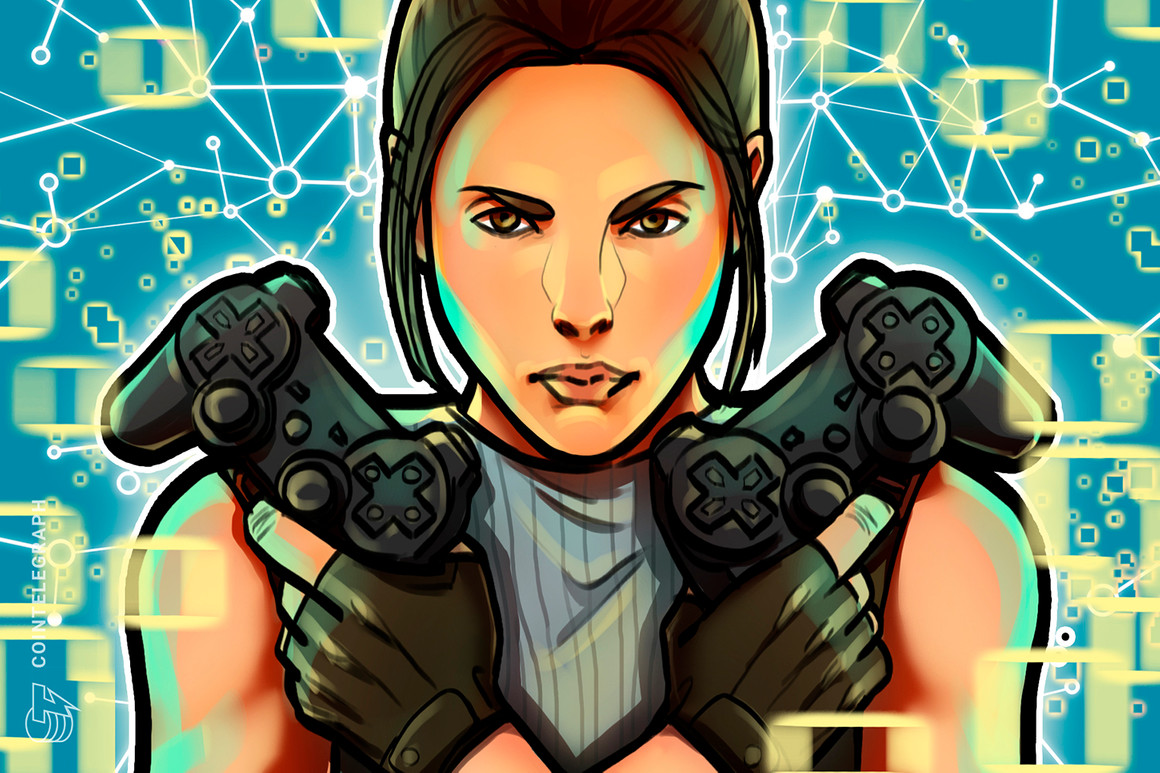 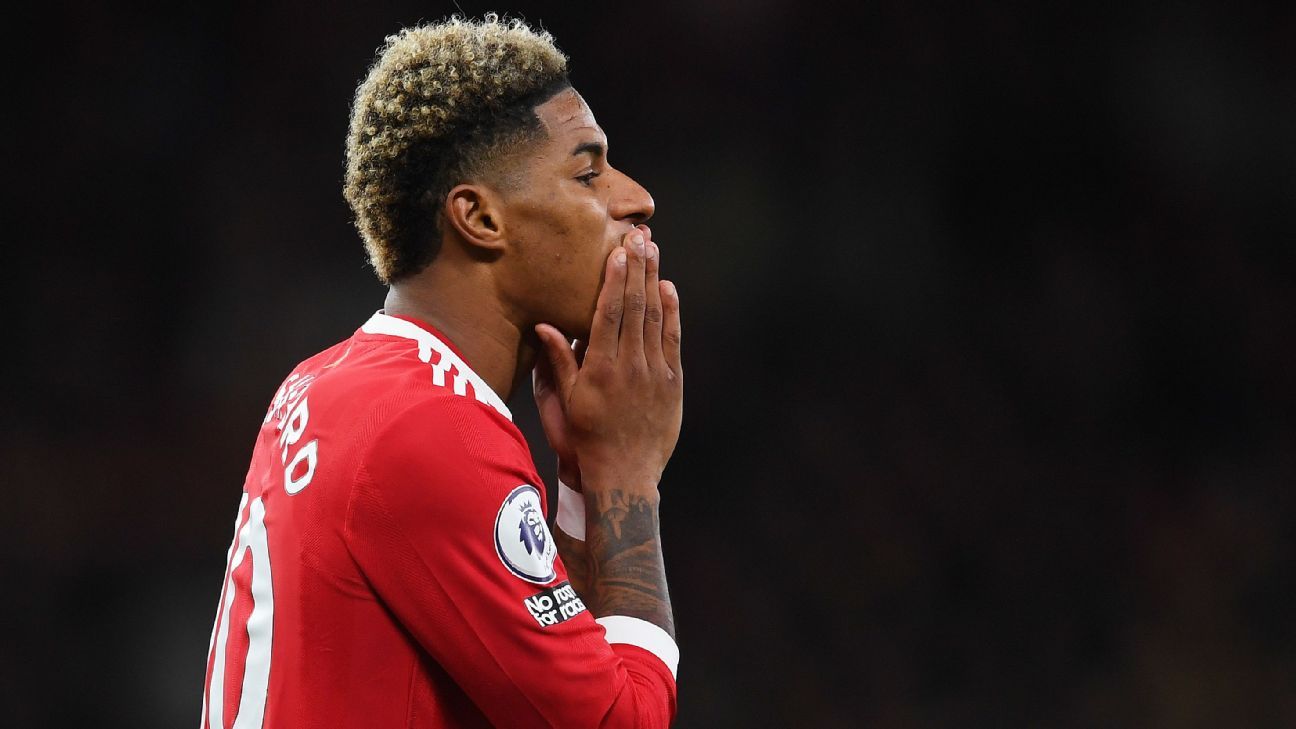 Sources: Utd’s ‘hands off’ warning on Rashford
9 mins ago