“The old guard of investing is at it again,” a Robinhood spokesperson said in a Medium post Monday morning, adding that “if the last year has taught us anything, it is that people are tired of the Warren Buffetts and Charlie Mungers of the world acting like they are the only oracles of investing.”

Robinhood, which has faced a slew of scrutiny for its gamelike trading experience, also called out Berkshire’s steep share price of nearly $420,000—saying it’s a “prohibitive sum for most Americans,” while touting their platform’s fractional share options, which allow traders to buy only a portion of a share and have become commonplace among online brokerages.

At Berkshire’s annual shareholder meeting on Saturday, Buffett blasted Robinhood, which was among the first brokerages offering zero-commission trading, for “tak[ing] advantage . . . of the gambling instincts” of people with “money in their pocket for the first time,” suggesting that unlimited zero-free unlimited trading perpetuates a casinolike atmosphere.

Munger doubled down on the sentiment, saying it was “just god-awful” and “deeply wrong” to make money selling things that are “bad for people,” not explicitly mentioning but likely referring to a slew of thinly traded—and highly shorted—stocks that have posted massive gains this year despite weak financials.

“Two of the most iconic investors insulted a new generation this weekend. Why? Because we are doing things a new way,” Jacqueline Ortiz Ramsay, Robinhood’s head of public policy communications, wrote on Monday. “It is clear that the elites benefited from a stock market that kept many families sidelined from participating while they amassed huge wealth from decades of investing.”

Boasting roughly 13 million customers, Robinhood has faced mounting regulatory action targeting the brokerage’s trading practices. In December, the Securities and Exchange Commission fined Robinhood $65 million for repeatedly misleading customers about its revenue sources and failing to meet trade-execution standards—a practice that ultimately left customers out on more than $34 million over a period of three years. Last month, the Massachusetts Securities Division, which previously accused Robinhood of gamifying its platform and steering customers to bad investments, filed an administrative complaint against the brokerage for allegedly failing to protect vulnerable investors and posing a “substantial and continued risk to Massachusetts investors.” The regulator is seeking a revocation of Robinhood’s state brokerage license.

“American corporations have turned out to be a wonderful place for people to put their money and save, but they also make terrific gambling chips,” Buffett said Saturday. “If you cater to those gambling chips when people have money in their pocket for the first time, and you tell them they can make 30 or 40 or 50 trades a day, and you’re not charging them any commission, but you’re selling their order flow or whatever . . . I hope we don’t have more of it.” 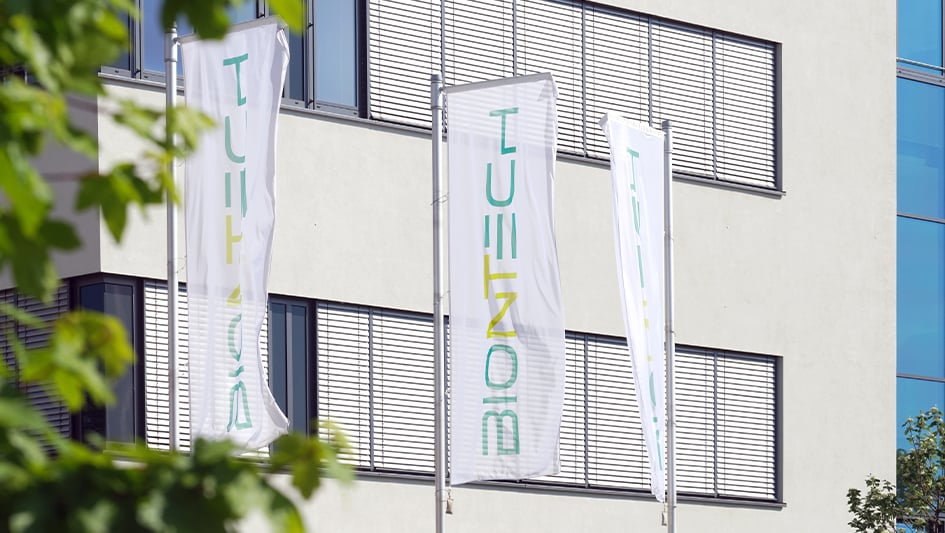 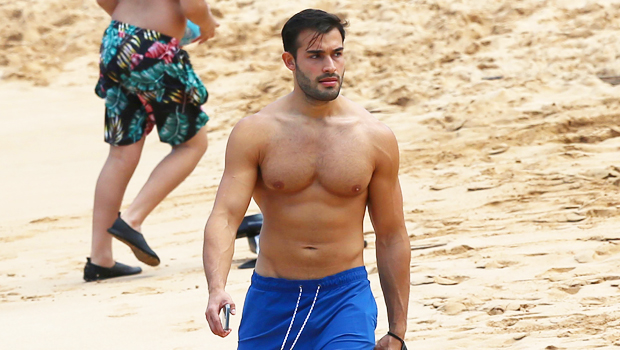 This package can train you as a six-figure worthy data scientist — and even help get you hired.
5 mins ago

This package can train you as a six-figure worthy data scientist — and even help get you hired.