Saudi Arabia has held talks with Mukesh Ambani’s Reliance Industries about a cash and share deal for a stake in the Indian company’s refining and petrochemicals arm, as the world’s largest crude oil exporter seeks to deepen ties with the fastest-growing energy consumer.

Three people familiar with the matter said talks were revived in recent weeks to finalise state energy giant Saudi Aramco’s acquisition of a 20 per cent stake in the conglomerate’s assets, first announced by Ambani in 2019 when it was tipped to be a $15bn deal.

The investment had been delayed because of the pandemic and its fallout on the finances of Saudi Aramco, which generates the bulk of the kingdom’s revenues and is already under pressure to hand out tens of billions of dollars in dividends to the state.

The kingdom was weighing paying for the Reliance deal with Saudi Aramco shares initially and then staggered cash payments over several years, the people said. The proportion of shares versus cash was still up for debate and terms had yet to be finalised, they added.

Any transaction will have to be approved by Indian regulators, which could lengthen any deal process, particularly given the resurgence of coronavirus in the country.

The deal, if completed, would mark the first time Saudi Aramco had ever paid for a transaction using shares.

Its revival after a long delay comes as Saudi Arabia’s Crown Prince Mohammed bin Salman said late on Tuesday that talks were continuing about selling a minority stake in the Saudi company to a foreign investor. “I don’t want to give any promises but there’s a discussion for the acquisition of 1 per cent,” he said in a television interview.

Prince Mohammed did not detail the nature of such a deal or the parties involved but he added that it would be “very important in strengthening Aramco’s sales in the country where this company resides”.

Several people have said talk about the transfer of share ownership could be referring to the Reliance deal but that it was more likely to be related to separate discussions with Chinese and other investors about stake sales in Saudi Aramco.

Saudi Aramco sold more than 1.7 per cent of the company through a stock market listing on Riyadh’s Tadawul stock exchange in 2019 but the kingdom has always harboured ambitions for a larger share sale that includes foreign investors.

The company has been forced into cash preservation mode after the coronavirus crisis hit oil demand and prices last year and since debt levels have surged.

It is also overhauling its portfolio of assets and trying to monetise them where possible to raise cash for the state. Saudi Aramco recently said it was raising $12.4bn from a minority stake sale in a newly formed oil pipeline venture to a consortium of investors.

The company is still trying to absorb a $69bn deal for a majority stake in Saudi chemicals giant Sabic, which it was forced to take on from the kingdom’s Public Investment Fund.

While Saudi Aramco executives were concerned about taking on another acquisition during a cash crunch, two of the people said, a deal with India was seen as a strategic imperative to lock in long-term oil sales.

Saudi Aramco and Reliance did not immediately respond to requests for comment. 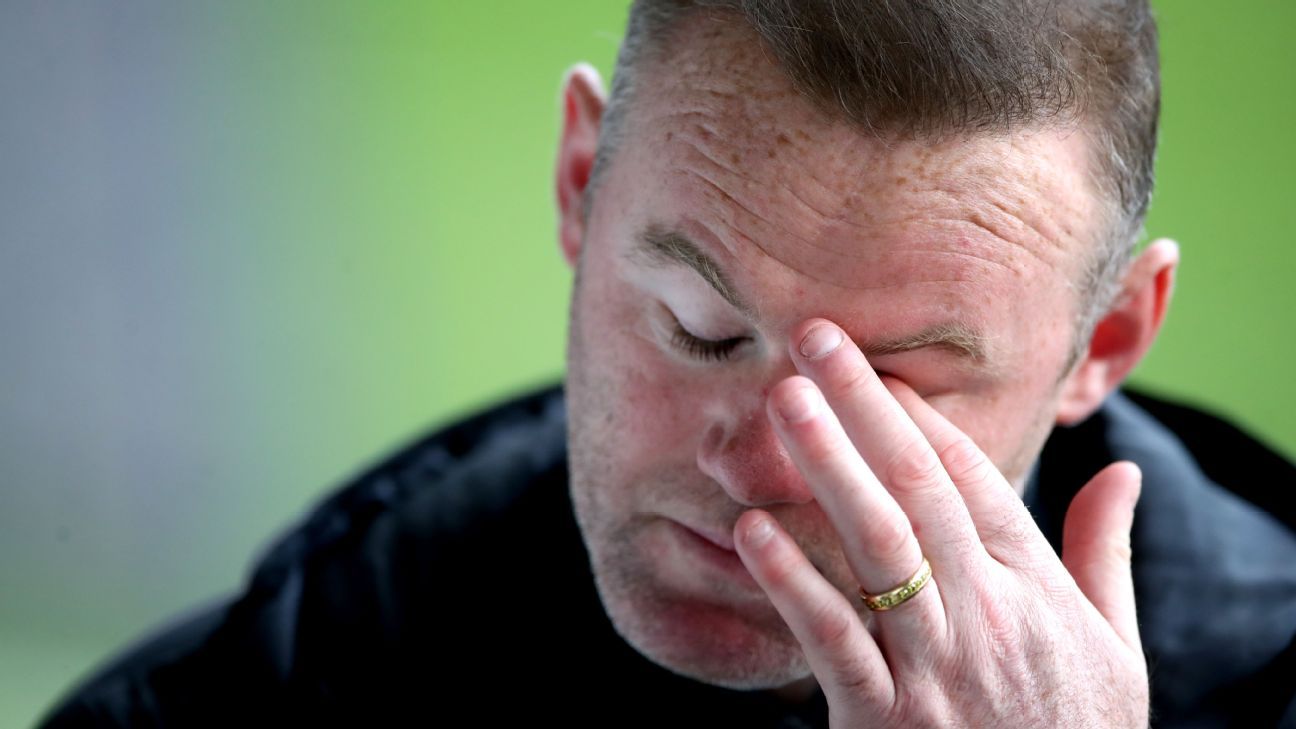 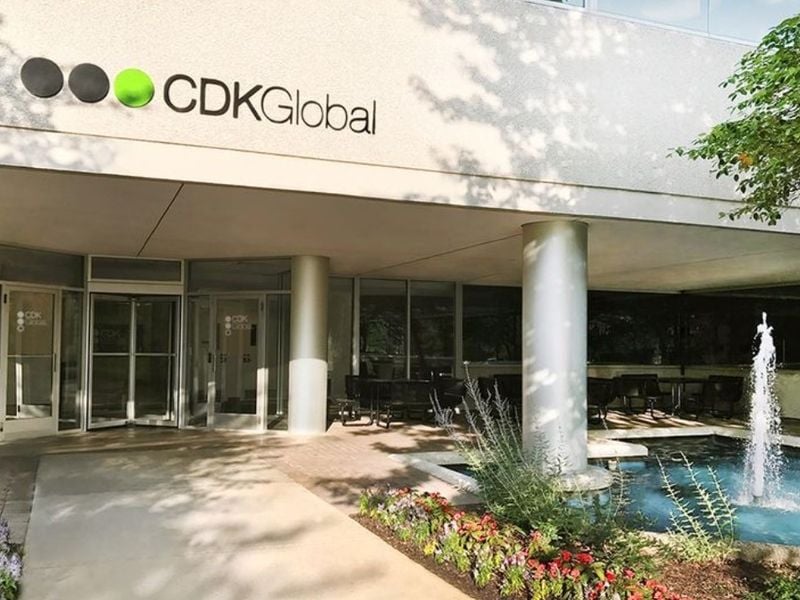 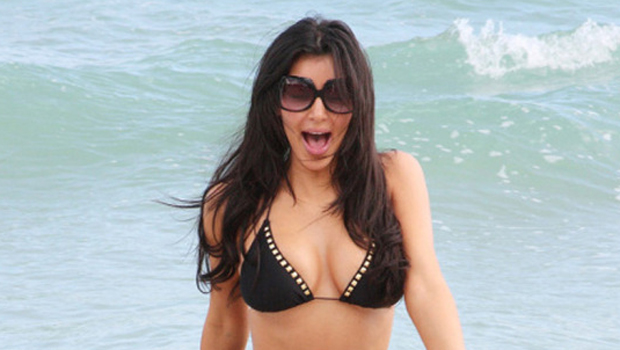 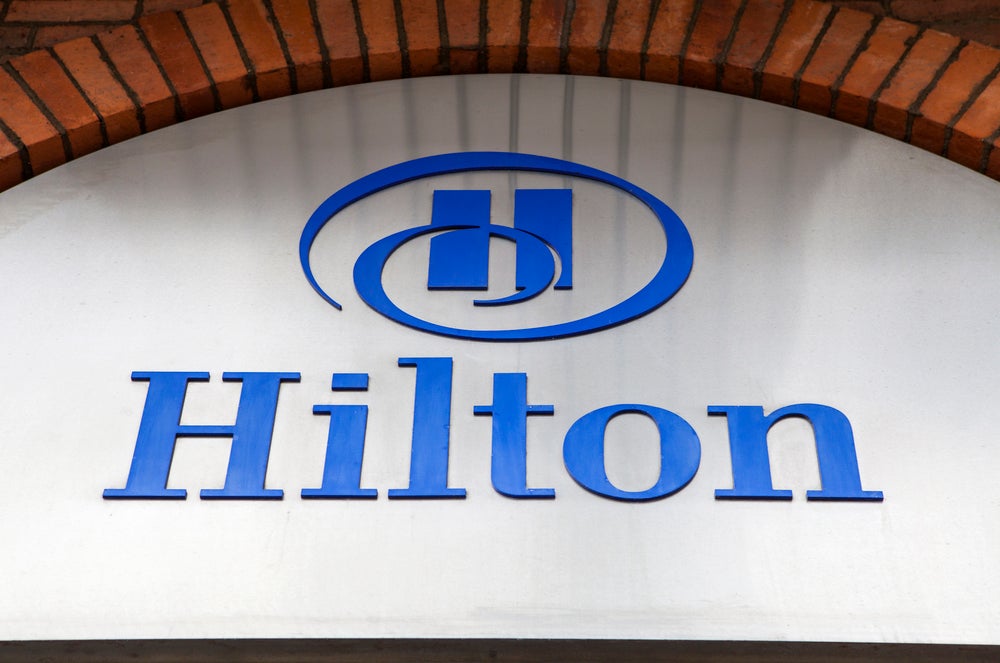 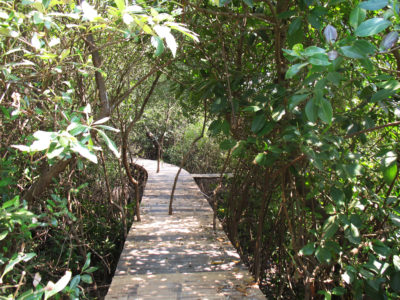