How should central banks respond to digital technology? This has become an urgent question. The answer is partly that both they and governments have to get a grip on the new wild west of private money. But it is also that they must now introduce digital currencies of their own.

The state must not abandon its role in ensuring the safety and usability of money. The idea that it should is a libertarian fantasy. Moreover, action is now urgent. According to a paper by Gary Gorton of Yale and Jeffery Zhang of the Federal Reserve, innovators have now created more than 8,000 cryptocurrencies.

Gorton and Zhang divide these creations into two main categories: unbacked “fiat cryptocurrencies”, such as bitcoin; and “stablecoins”, backed one-for-one by government fiat money. Both are problematic, in different ways.

Writing in the FT, Roger Svensson argued that fiat cryptocurrencies meet none of the criteria for usable money. The Bank for International Settlements (BIS) argues in its latest annual report that such “cryptocurrencies are speculative assets rather than money, and in many cases are used to facilitate money laundering, ransomware attacks and other financial crimes. Bitcoin in particular has few redeeming public interest attributes when also considering its wasteful energy footprint.” In my view, such “currencies” should be illegal.

Stablecoins are different. As Gorton and Zhang argue, money must be usable in payments with “no questions asked”, even in a crisis. Historically, there have been runs from banks for this reason: it is why they are backed and regulated by the state. The same concern arises with stablecoins. In a crisis there may be “runs”, similar to those from money market funds in 2008. Thus, either stablecoins must be backed one-for-one by central bank money or their issuers will need to be regulated as banks.

More important than the new “currencies” is the entry of Big Tech into payments. This offers benefits, but also dangers. Current payment systems are costly, with small cash payments even now cheaper than credit or debit cards and international payments notably expensive. Moreover, digital payment systems are not available to all, even in high-income countries. In principle, these new players could bring big improvements. But this development also threatens fragmentation of the payment system, erosion of privacy and even exploitation of consumers.

It is the job of central banks (with other regulators) to ensure that the revolution in digital payments works for society as a whole. There is now the possibility — necessity, in my view — of augmenting cash with central bank digital currencies.

Here, a big issue arises: should CBDCs be used solely in wholesale transactions or also by retail customers? The answer has to be the latter. It has always been problematic that the benefit of holding safe government money goes to private banks, not the public (other than via cash). Now, this can and should change, to the public’s benefit.

A related choice concerns whether retail CBDCs should be account-based or take the form of a digital wallet. The former, which the BIS favours, would mean that the CBDC would not be a direct substitute for cash. Additional questions concern systems of identification. On this, the BIS favours a system built on digital, not paper, IDs. Other important issues concern protection of privacy, the role of private payment networks and, in particular, the facilitation of international payments.

Ultimately, the goal should be faster, safer and cheaper payment systems, available to all. It is crucial that the natural monopoly of money and the public good of a payment system does not morph into private monopolies of digital giants. The intermeshing of public purpose with the private interests of banks has been bad enough. If the same happened on a bigger scale with, say, Facebook, it would be even worse.

A huge question is what the emergence of CBDCs might mean for private banks. Evidently, in a crisis, money might run into CBDCs from other liquid assets, including conventional bank deposits. Yet one can also argue that the possibility of owning completely safe CBDC accounts could be a good thing. The moral hazard created by public guarantees to private banks could then be ended and so the financial system would be reconfigured without it.

Technological revolutions open up new possibilities. But they do not determine the architecture of the system. It is essential that public bodies ensure a safe and sound payments system available to all. It is necessary that they regulate, or even eliminate, dangerous new players. It is vital, above all, that they ensure that the promise of new technologies for faster and cheaper payments underpins a better monetary system, while also improving intermediation.

Choices have to be made. In the process, old players may disappear and new ones emerge. But the fundamental requirement is the same as always, namely, reliable systems in which the public can place their trust. Central banks will play a leading role in ensuring this. They can do so by embracing the possibilities of the new technologies, while preventing a chaotic free for all. The BIS provides an excellent outline of the issues. Now is the time for progress.

For the latest news and views on fintech from the FT’s network of correspondents around the world, sign up to our weekly newsletter #fintechFT 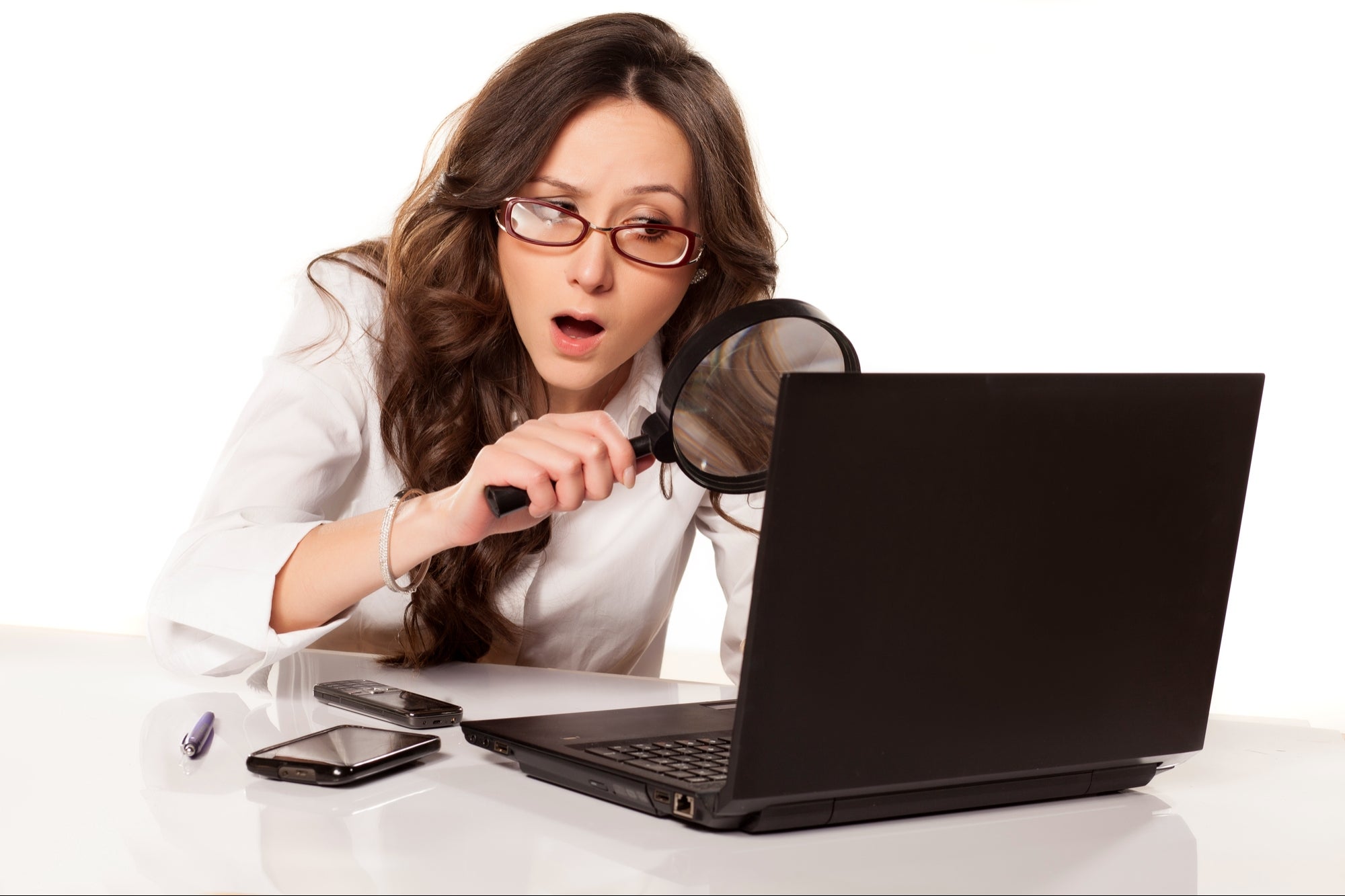 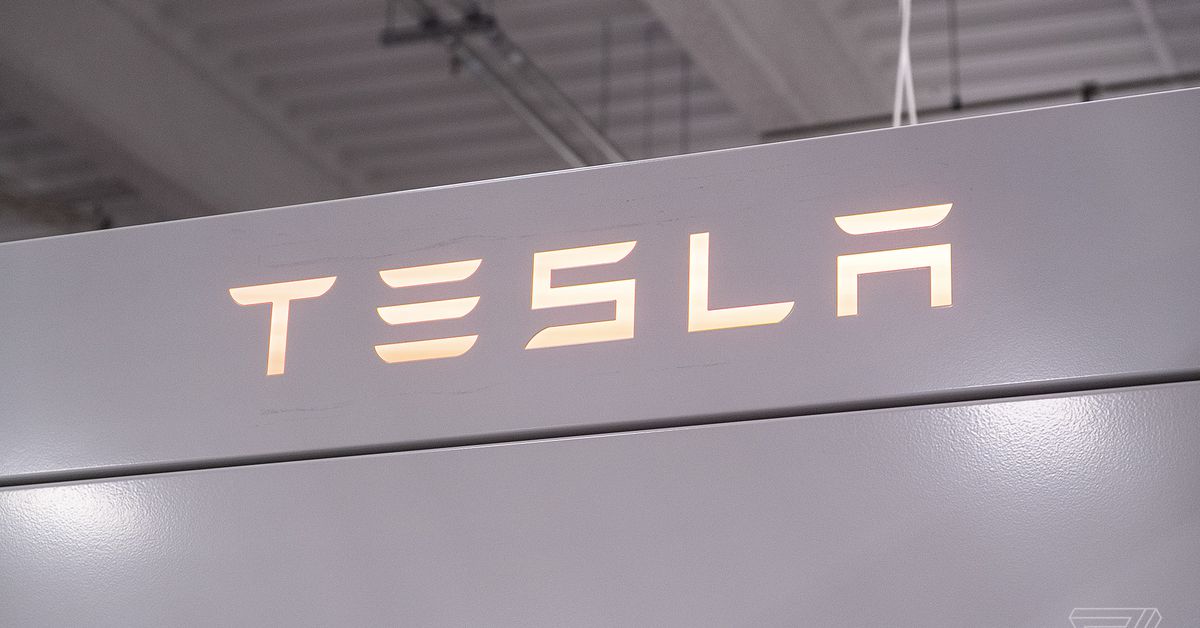 Tesla rewrote its own software to survive the chip shortage