The U.S. surpassed half a million deaths from the coronavirus-borne illness COVID-19 on Monday, as experts braced for a Food and Drug Administration advisory committee meeting later this week to review Johnson & Johnson’s vaccine candidate.

The J&J vaccine would be a game changer in the vaccine program if it wins authorization, as it’s a single-dose regimen and does not have the refrigeration requirements of the existing authorized jabs, all of which require two doses weeks apart.

President Joe Biden will hold a candlelit ceremony later Monday to honor the U.S. dead, and acknowledge the devastating toll the nation has suffered from the pandemic which broke out about a year ago.

With 4% of the world population, the U.S. has about a quarter of global cases — 28 million of the global tally of 111.6 million — and about a fifth of the global death toll — 500,071 of a total of 2.47 million, according to data aggregated by Johns Hopkins University.

The death toll is far higher than the government’s predictions last March, when the Trump administration estimated there could be 100,000 to 240,000 deaths.

“It’s something that is stunning when you look at the numbers, almost unbelievable, but it’s true,” Dr. Anthony Fauci, the nation’s top infectious disease expert, told NBC’s Meet the Press on Sunday. “This is a devastating pandemic, and it’s historic. People will be talking about this decades and decades and decades from now.”

There is some room for optimism, however, in that case numbers and hospitalizations are on a clear downward trend, and the vaccine program is on track to meet Biden’s goal of 100 million doses in the first 100 days of his presidency. Biden is now planning to ramp up that effort and is aiming to vaccinate all eligible adults against the coronavirus by the end of the summer.

Limited supply of the two approved COVID-19 vaccines has hampered the pace of vaccinations — and that was before extreme winter weather delayed the delivery of about 6 million doses this past week. But the U.S. is on the verge of a supply breakthrough as manufacturing ramps up and with the expectation of a third vaccine becoming available soon.

“It’s one thing to have the vaccine, and it’s very different to get it in someone’s arms,” Biden said Friday as he toured Pfizer’s manufacturing plant in Portage, Michigan. The company is set to double its pace of vaccine deliveries in the coming weeks.

The Centers for Disease Control and Prevention’s vaccine tracker is showing that as of 6 a.m. ET Sunday, 75.2 million vaccine doses had been delivered, 63 million doses had been administered and 43.6 million Americans have received one or more doses.

There were 56,159 COVID-19 patients in U.S. hospitals on Sunday, according to the COVID Tracking Project, down from 58,222 the day before. That’s the lowest level since Nov. 7.

Average daily cases are down 74% from their January peak, hospitalizations down 53%, and fatalities are down 43%, according Raymond James analyst Chris Meekins.

“The Senate will hold a hearing on Feb 23 with vaccine manufacturers about how to further accelerate vaccinations,” Meekins wrote in a note to clients. “Also, we continue monitoring variants in the U.S. which are becoming increasingly relevant; on Wednesday, CDC Director Dr. Wallensky emphasized the importance of slowing the spread to prevent further mutations.”

Read now: These hospitals gave wealthy donors early COVID-19 vaccinations — and they each gave novel excuses for doing so

• An FDA advisory committee of independent experts will gather on Thursday to discuss and then vote on whether the benefits of the investigational vaccine developed by Johnson & Johnson
JNJ,

outweigh the risks, MarketWatch’s Jaimy Lee reported. The regulator is not required to follow the advice of the committee but often does. The FDA is also expected to release its report on J&J’s COVID-19 vaccine on Tuesday, in advance of the “adcom” meeting that will be held all-day Thursday. In the cases of the vaccines that already won emergency use authorization, the FDA granted those one day after the advisory committee meetings for those vaccines — meaning the J&J’s COVID-19 vaccine candidate may be authorized as soon as Friday.

• U.K. Prime Minister Boris Johnson is expected to detail on Monday in Parliament the path to gradually lift COVID-19 pandemic-related restrictions in England, depending on the continuing success of the continuing vaccination campaign. The government is ready to reopen primary and secondary schools on Mar. 8 after a two-month, post-Christmas closure, according to plans widely leaked in the British press on Monday. Nonessential retail shops would be allowed to reopen toward the end of April but pubs and restaurants will remain closed unless they can offer outdoor dining, according to newspapers briefed by government officials.

• A study by executive agency Public Health Scotland showed on Monday that the vaccines developed by Pfizer Inc.
PFE,

and German partner BioNTech SE
BNTX,
,
as well as the one developed by AstraZeneca PLC
AZN,

and Oxford University reduced hospital admissions by up to 85% and 94%, respectively. “These results are important as we move from expectation to firm evidence of benefit from vaccines. Across the Scottish population the results shown a substantial effect on reducing the risk of admission to hospital from a single dose of vaccine,” Dr. Jim McMenamin, director of National COVID-19 Incident at Public Health Scotland said in a statement.

Dispatches from a pandemic: Are people willing to live with more COVID-19 deaths? One of Europe’s most-infected cities has just loosened restrictions

• United Nations Secretary-General António Guterres lashed out at authoritarian regimes that he said have used the pandemic as an excuse to crack down on dissent, Guterres wrote in the Guardian. The crisis has rolled back years of progress on human rights, and abuses have “thrived because poverty, discrimination, the destruction of our natural environment and other human rights failures have created enormous fragilities in our societies.” Guterres renewed his criticism of wealthy countries for hogging vaccine supply, leaving more than 130 countries without a single dose. “If the virus is allowed to spread like wildfire in parts of the global south, it will mutate again and again. New variants could become more transmissible, more deadly and potentially threaten the effectiveness of current vaccines and diagnostics. This could prolong the pandemic significantly, enabling the virus to come back to plague the global north – and delay the world’s economic recovery,” he wrote.

Don’t miss: Only 50 people are known to have contracted COVID-19 more than once — but new strains have medical experts on high alert

• China has enjoyed a record $1.2 billion in cinema ticket sales over the recent Lunar Holiday, accounting for a 10th of the global 2020 box office in six days, Variety reported. It was the first time that China had a one-day box office of more than 1 billion renminbi, or $155 million, for five straight days. More than 160 million people attended more than 2.9 million screenings during the holiday period.

• India’s Serum Institute, the world’s biggest vaccine maker, has been directed to “give priority to the huge needs of India and along with that balance the needs of the rest of the world,” according to Chief Executive Adar Poonawalla in a tweet. The institute has been manufacturing the vaccine developed AstraZeneca and Oxford.

About 63 million people have recovered from COVID-19, the Johns Hopkins data shows.

India is second worldwide in cases with 11 million, and now fourth in deaths at 156,385.

Mexico has the third highest death toll at 180,107 and 13th highest case tally at 2 million.

China, where the virus was first discovered late last year, has had 100,774 confirmed cases and 4,833 deaths, according to its official numbers. Recipe: Asparagus Salad With Lemon and Parmesan
1 second ago 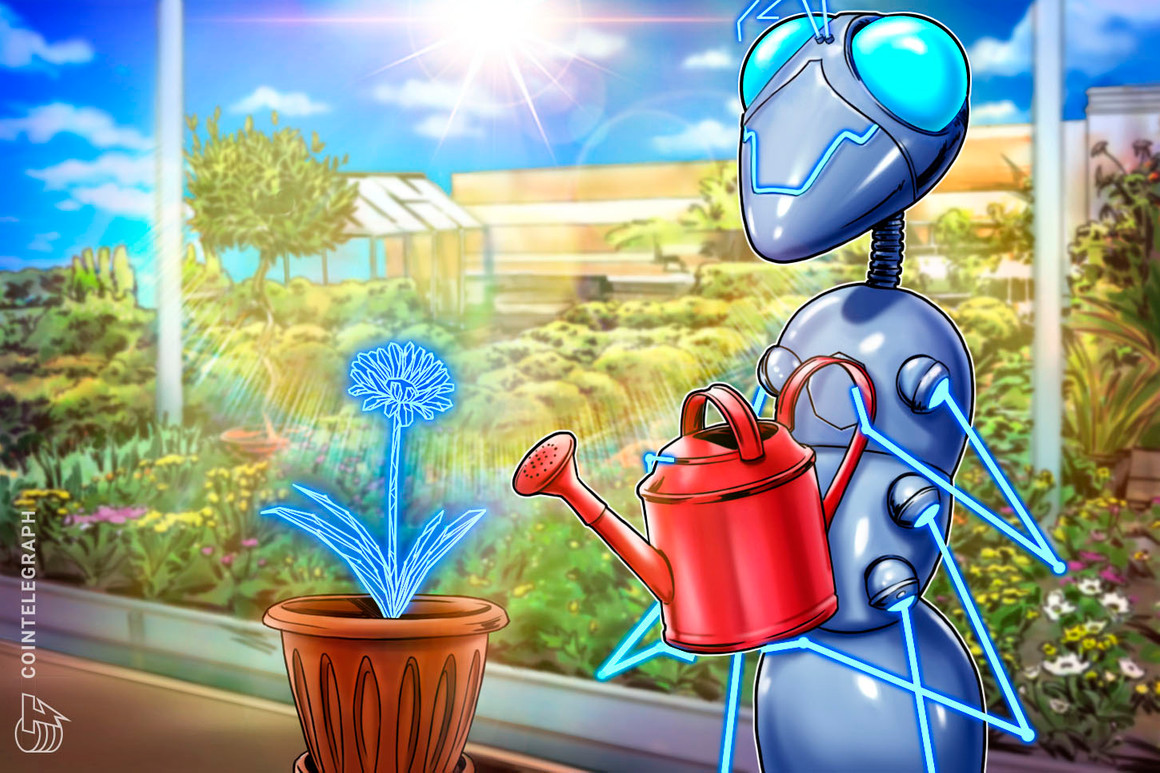 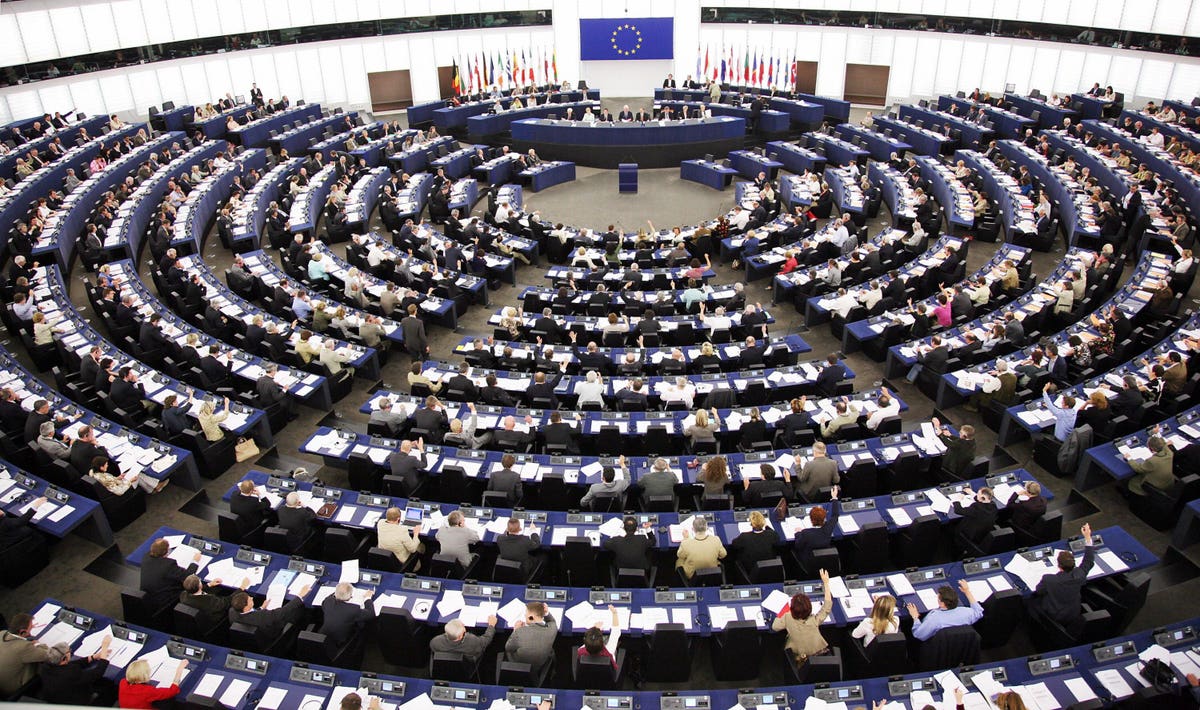 This Landmark Law Aims To End Crypto As We Know It In 2023 As Price Of Bitcoin, Ethereum, BNB, XRP, Solana, Cardano, And Dogecoin Rebound
4 mins ago 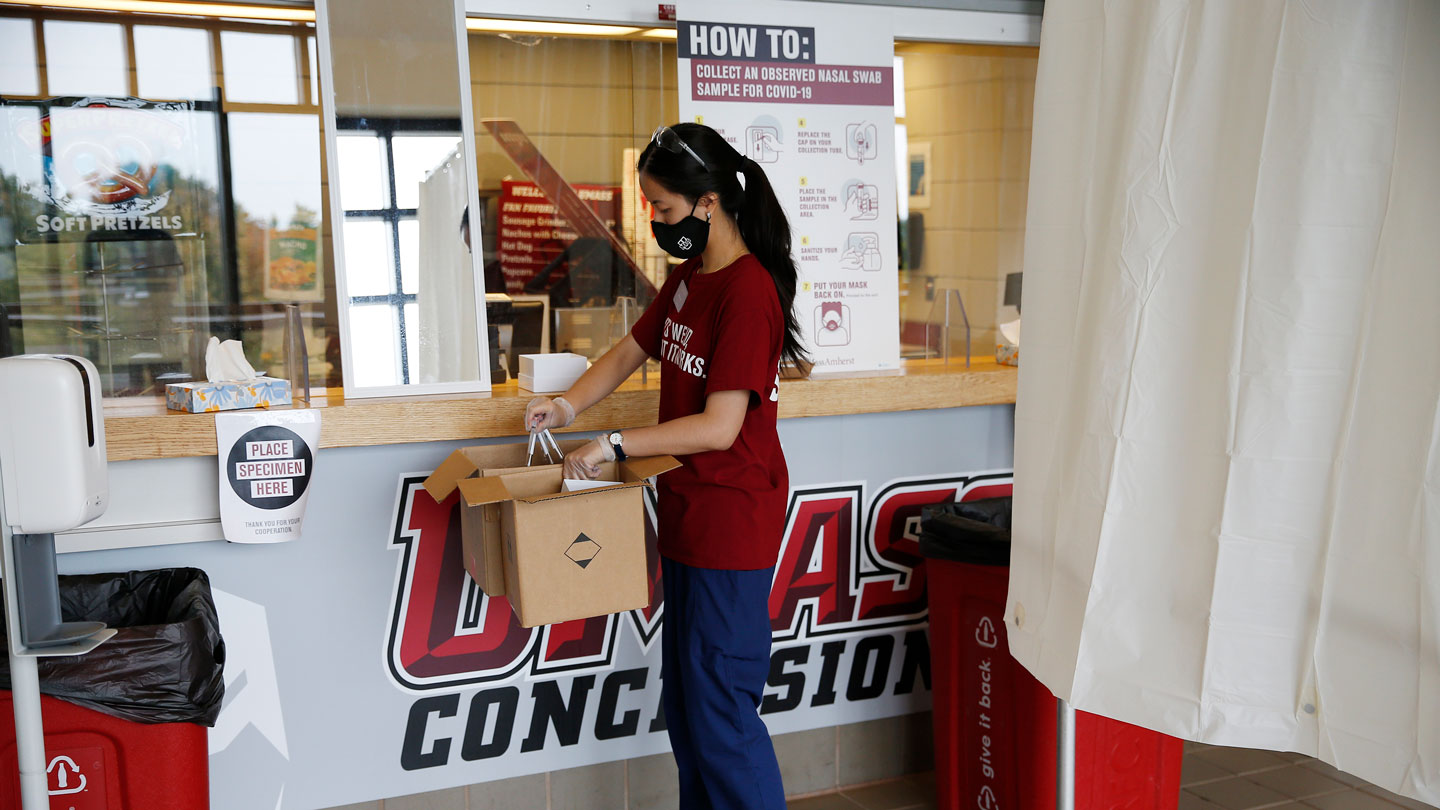 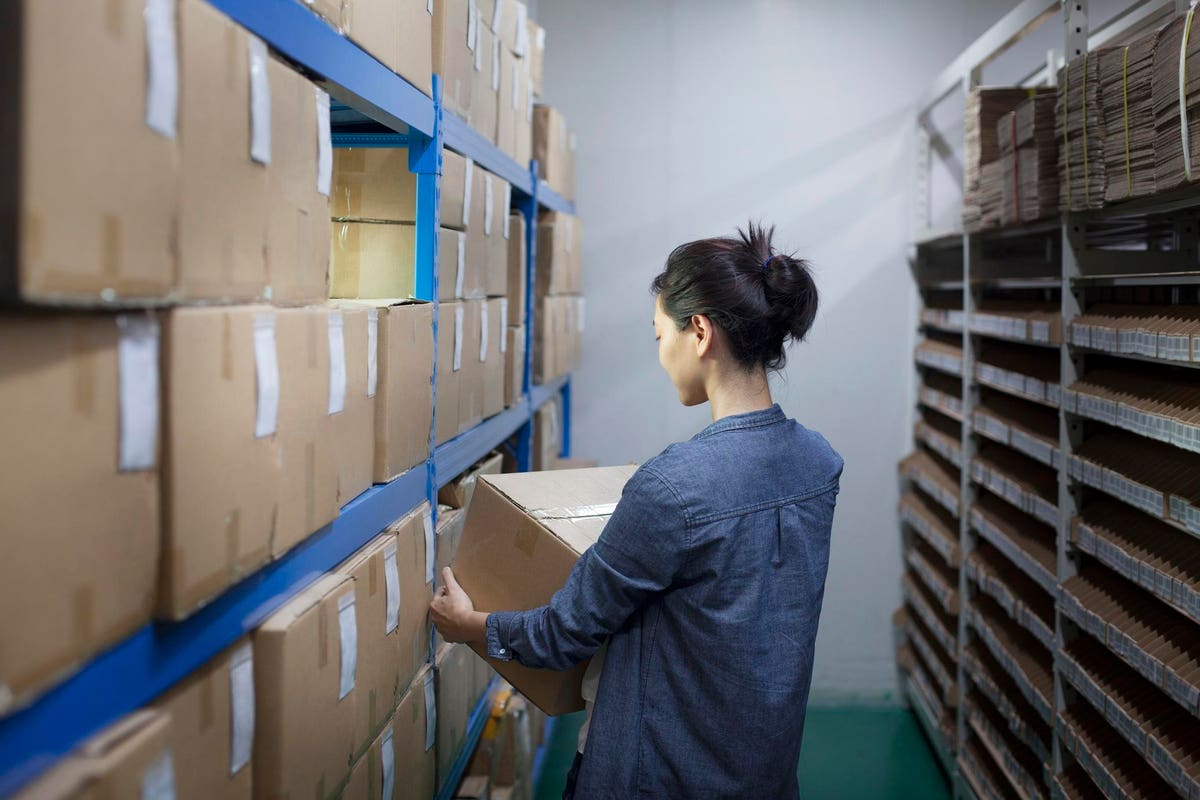 Council Post: How To Prepare Your Brand For Amazon Prime Day
11 mins ago