stockpiles, which include diesel and , showed a draw of 1.349 million barrels in the week against expectations for a build of 557,000 barrels, the EIA data showed.

The higher crude numbers came after eight straight weeks of drawdowns that removed more than 40 million barrels from stockpiles, sending oil “prices” to four-year highs of almost $78 a barrel.

New York-traded , the benchmark for U.S. oil, tumbled 7.5% to under $67 a barrel at the start of this week for its worst sell-off in 16 months on worries about an output hike announced by producer group OPEC+ and reports of resurfacing cases of Covid-19. However, in Wednesday’s session, WTI was up almost 4% at just under $70 a barrel in what appeared to be a counter-risk trade, despite the data released by the EIA.

“Well we have it now, the first U.S. crude build in nine weeks,” Investing.com analyst Barani Krishnan said. “Yet, oil prices are going the other way, probably because they have given up so much already in recent days.”

“At some point though, more builds reported by the EIA will matter, especially if the Delta variant starts inhibiting gasoline refining. For now, the variant can be shrugged off as a hype amid the still-busy reopening fervor in New York and other cities. But once authorities start reacting more seriously to the threat, i.e. reintroducing masking and social curbs, or companies start telling people to work from home again, that can’t be too good for oil market sentiment.” Solving the Plastic Shortage With an Efficient New Chemical Catalyst 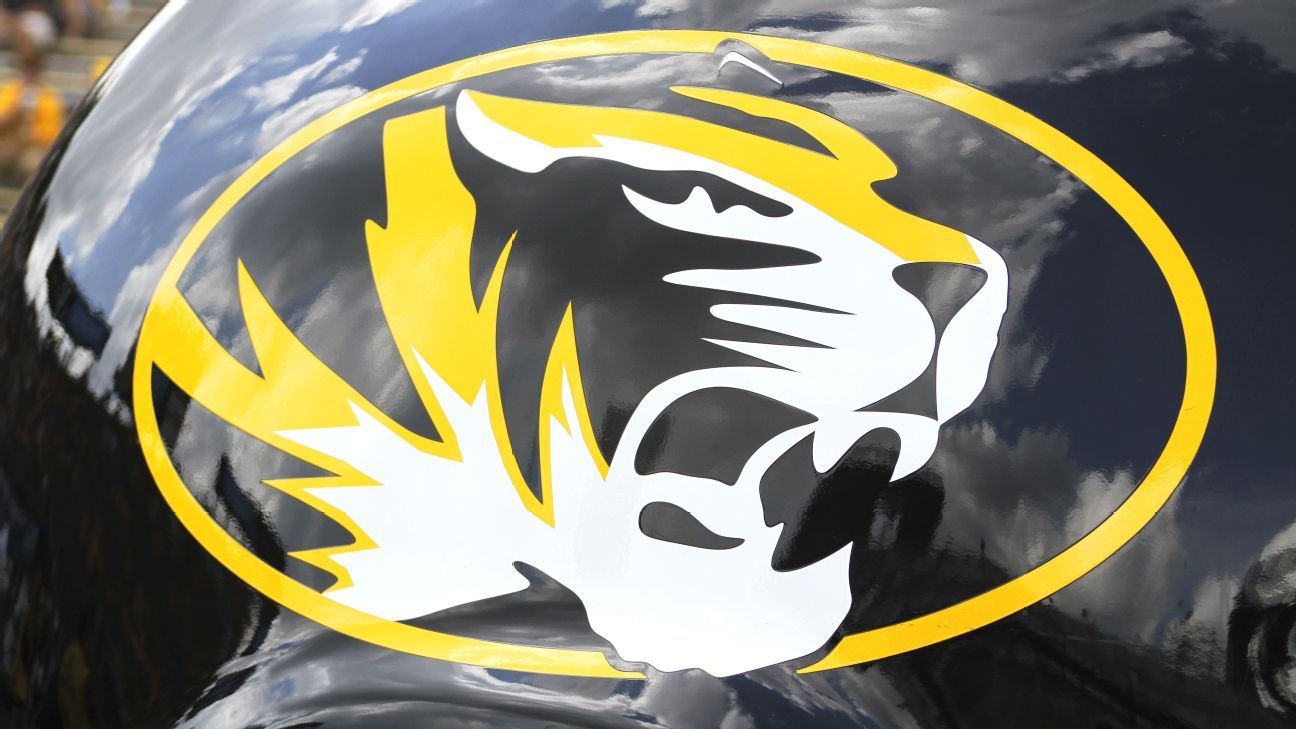 Mizzou AD Sterk to step down after five years 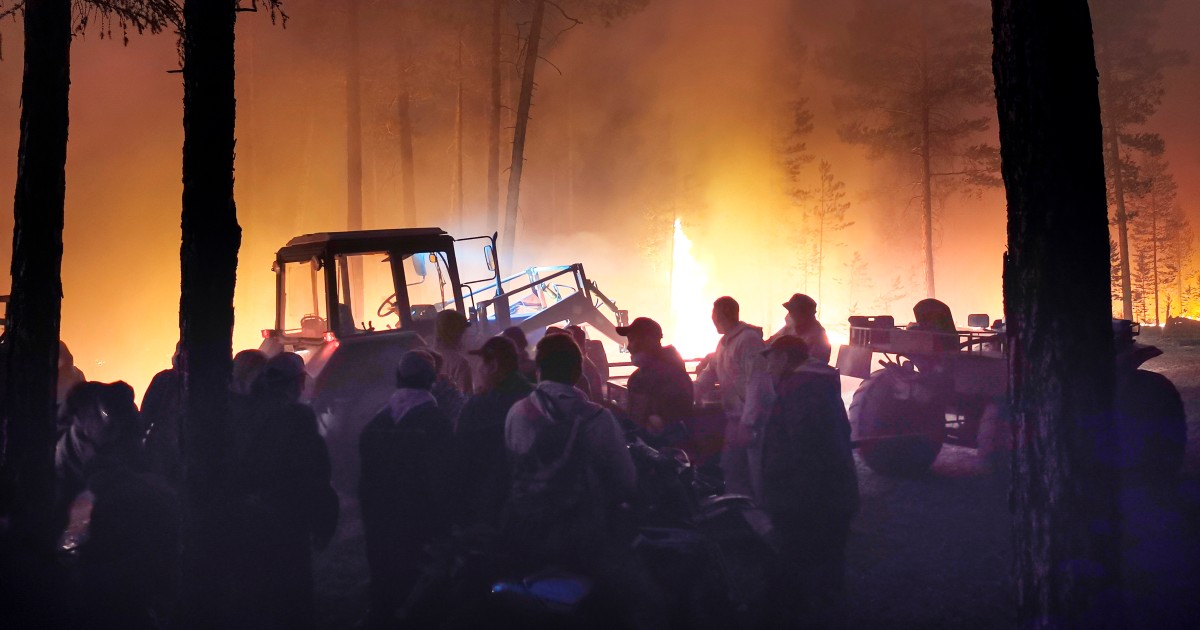