Central banks are taking bigger leaps to normalize monetary policy, and investors are wondering If the Federal Reserve is next.

On Wednesday, the Reserve Bank of New Zealand shocked investors by suddenly halting asset purchases. Although hawkishness was widely anticipated, with a number of local banks forecasting a November rate hike, most expected the RBNZ to taper – not cease – asset purchases. But “more persistent consumer price inflation pressure” that is “expected to build over time due to rising domestic capacity pressures and growing labor shortages,” prompted more aggressive action from the central bank. Unlike other countries, New Zealand’s labor market returned to pre-pandemic levels earlier this year, and with the prices proving to be persistent, the Reserve Bank is worried that inflation could overshoot its target. Investors have fully priced in a November rate hike, with rising above 70 cents. As one of the world’s most hawkish central banks, which placed itself in front of the line for a rate hike, the RBNZ has set the course for further gains in the New Zealand dollar.
Related Articles
The Bank of Canada also reduced monetary stimulus, but its adjustment was less significant compared to the RBNZ. It scaled back bond buys for the second time in a row by 1 billion per week, which was more than the consensus forecast of an overall reduction of 1 billion. Yet, unlike the New Zealand dollar, the weakened rather than strengthened after the central bank announcement. Some would argue that the BoC’s announcement lost its luster after RBNZ, but the central bank also laid out reasons why it thinks the increase in inflation is temporary, which suggests that a rate hike for Canada is still far away.
The weakened against all of the major currencies as took a tumble. Federal Reserve Chairman Jerome Powell admitted that inflation data has been higher than expected and they lack certainty on transitory inflation, even though they believe that to be the case. This line is important because it reinforces the possibility of Fed taper this year. Powell sees the next six months as critical for inflation, to see if falls back like they expect. The fact that he still maintains the view that inflationary pressures will subside indicates that policy changes are a ways off. The Fed is trailing behind the New Zealand, Canadian and the U.K. central banks, and the worry is it will fall further behind on the curve and be forced to tighten more aggressively in the future. Looking ahead, the Empire State and Philadelphia Fed surveys will provide more insight into how quickly the Fed will act. If manufacturing activity continues to weaken, even if it is driven by supply-chain disruptions, the Fed will wait. If manufacturing issues are resolved and activity accelerates, the pressure on the Fed to taper increases.
The will be in focus with June labor market numbers scheduled for release. Unlike New Zealand, Australia is having a tougher time wresting the pandemic under control. A large part of Australia was in lockdown in June due to rising cases, and now restrictions on activity in Sydney have been extended for another two weeks. We will see how much impact these restrictions had on the labor market. According to the PMIs, manufacturing and service sector activity slowed, and that should translate into weaker job growth. Shortly after Australia’s jobs report, Chinese GDP and retail sales numbers will be out, and softer growth could compound any losses in AUD. 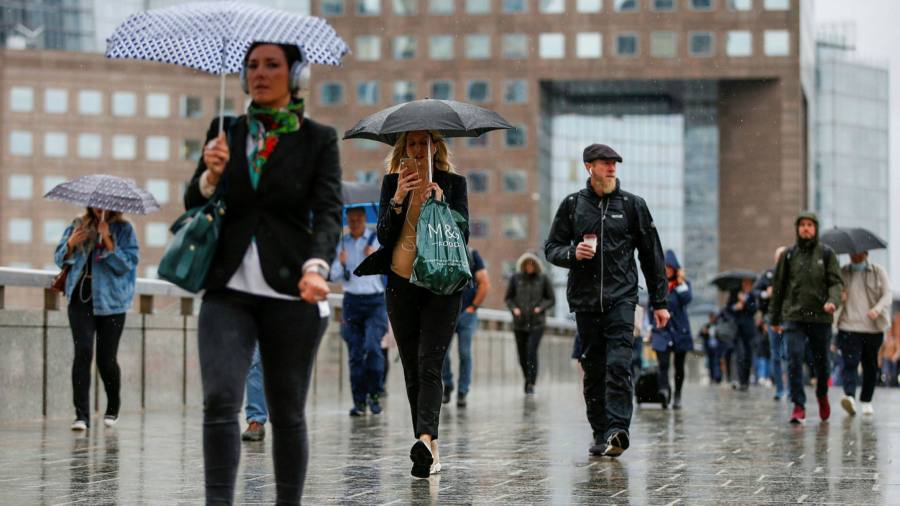 The Science of the Summer Olympics
12 mins ago 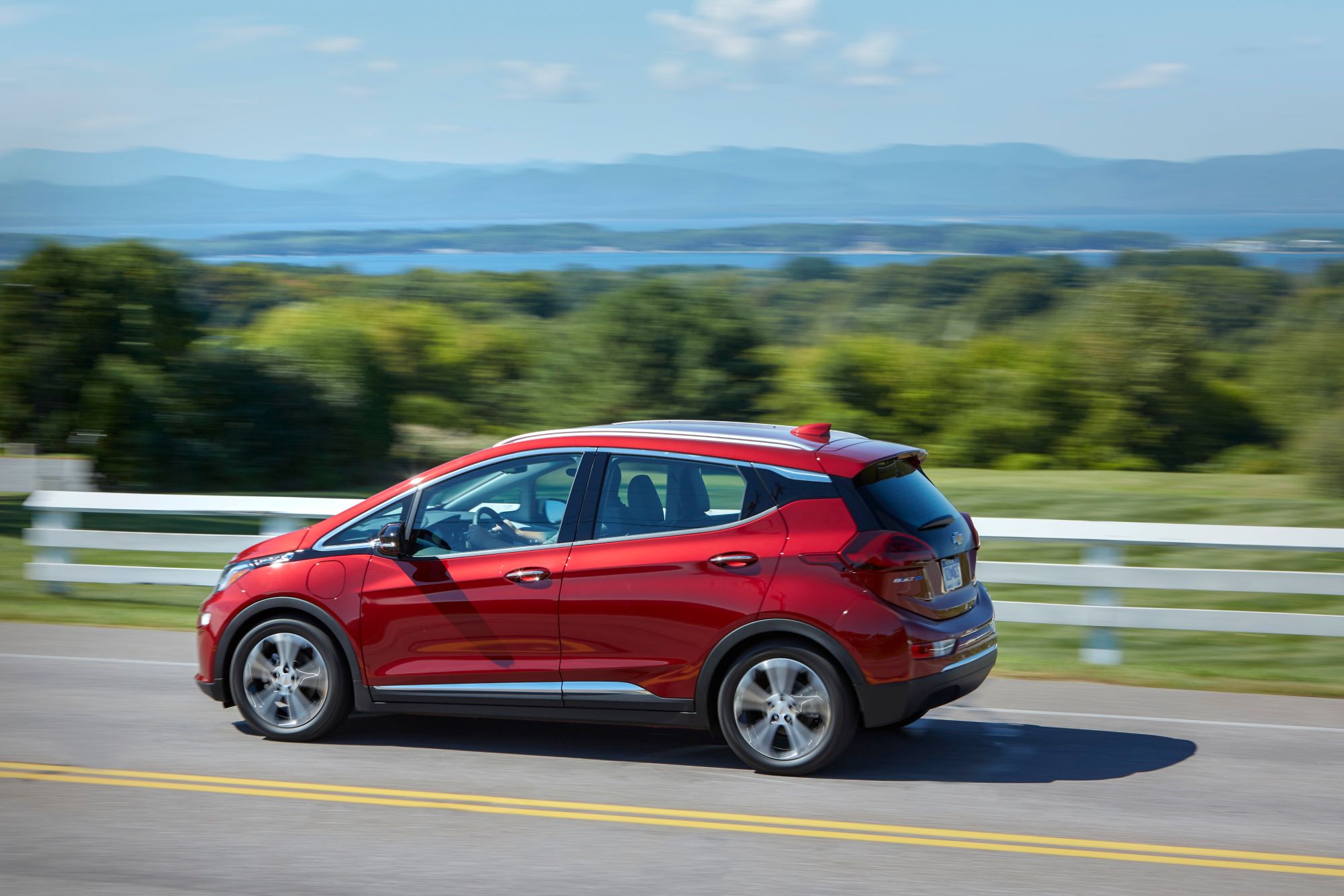 The 2021 Chevy Bolt’s Cabin Quality Will Make You Feel ‘Slighted,’ but It Still Won This Award | MotorBiscuit
14 mins ago

Beverley Mitchell: Inside a Day in My Life
17 mins ago